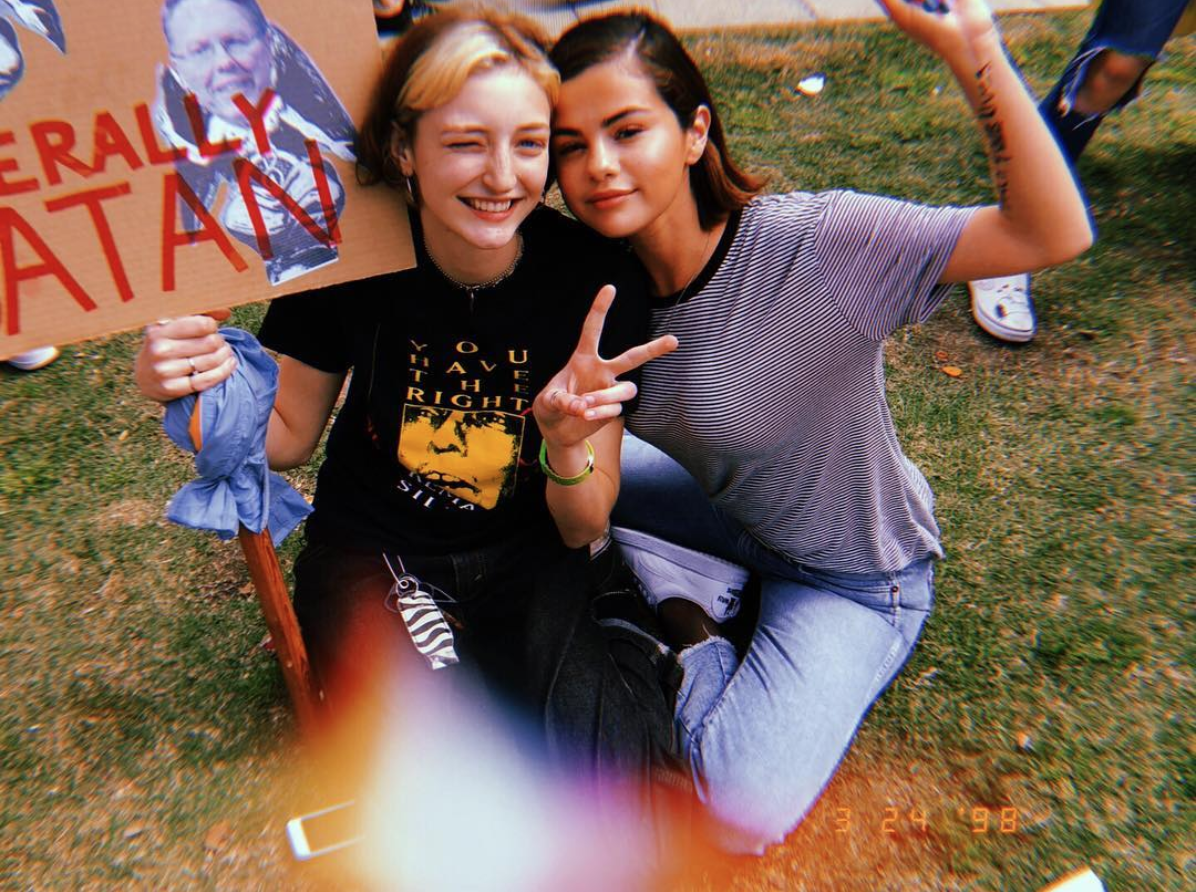 A nostalgic app has over 16 million downloads, Drake’s moves have inspired yet another dance challenge, a line of Handmaid’s Tale wines seriously missed the mark, and more stories that are taking over the internet… 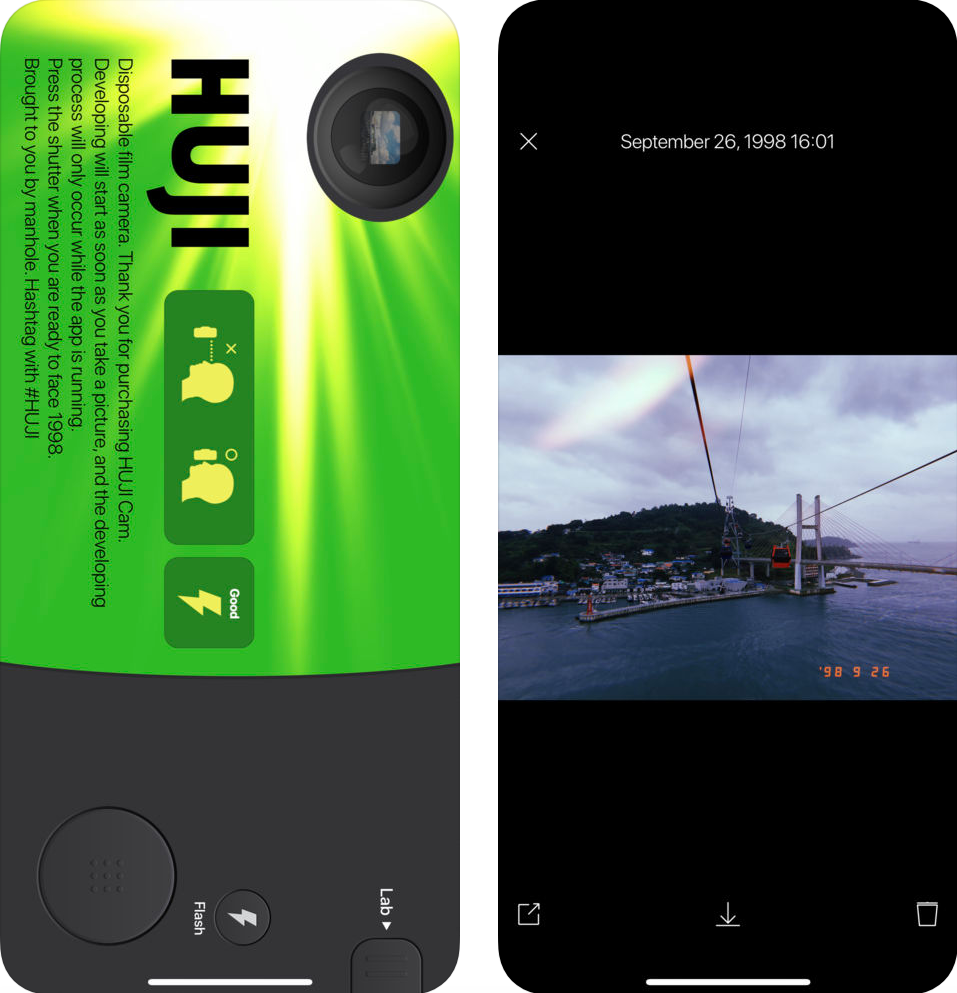 Huji Cam Is the Next Hot App

Huji Cam is the retro app no one knew they needed, and now it’s blowing up like its glittery predecessor KiraKira+ did last year. The app recreates the look of a classic disposable camera, complete with a twee time stamp that can be set to the present or 1998. And unless you cough up 99 cents, you’ll be taking the pic through a tiny view finder (just like a real disposable camera!). The nostalgia-steeped app has been downloaded more than 16 million times, and #hujicam has accumulated over 300,000 intentionally light-streaked posts. And unsurprisingly, Elle reports that “all the cool kids” have it, from Selena Gomez to Ariana Grande to Musical.ly star Jacob Sartorius. As with most apps, the appeal could fade (just like their photo aesthetic), but only time will tell.

Drake can’t seem to stop going viral for his dance moves. The artist dropped his latest album on June 28th and it’s breaking records, but one song has grabbed the internet’s attention and imagination. In his video for “In My Feelings,” the artist starts a series of moves after the lyric “Keke, do you love me?” that will go down in Drake history. The challenge can be traced back to an Instagram post from @theshiggyshow that’s accrued over 4.7 million views. Mashable reports the #InMyFeelingsChallenge (aka #DotheShiggy or #kikichallenge) is “spread[ing] like wildfire.” Challenge hashtags and key terms like “Keke” have racked up over 2.3 million tweets, while Drake’s name has garnered over 7.5 million mentions since the album dropped. 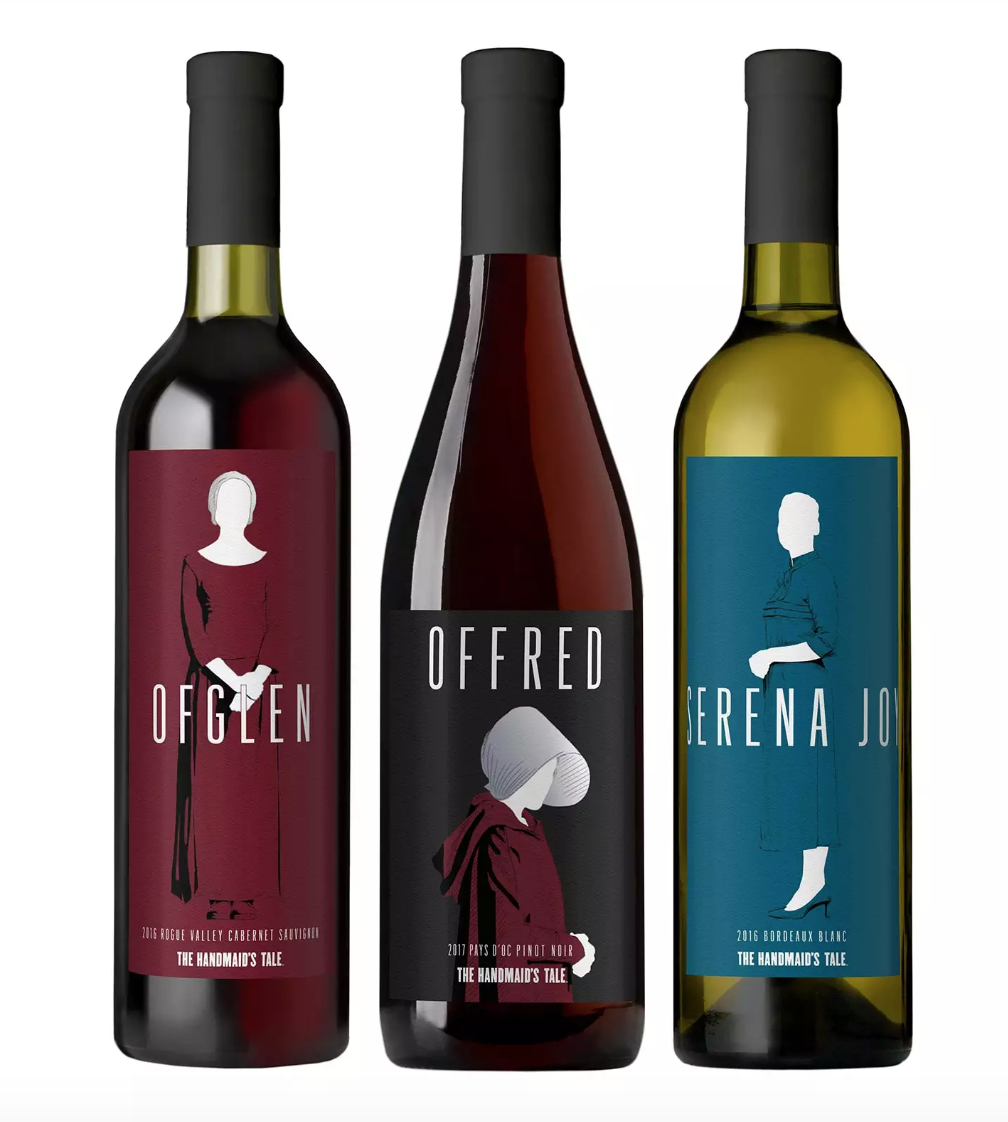 Hulu and Lot18’s attempt to team up for Handmaid’s Tale-themed wine has been called out as out-of-touch marketing. Lot18, the makers behind the wine, have since pulled the product page and canceled the line of three character-based wines (Offred, Ofglen, and Serena Joy), but not before screenshots immortalized the copy. One description read: “Offred must rely on the one weapon she has left to stay in control—her feminine wiles.” Backlash was swift, with tweets like this one from @margeincharge: “’Can you turn rape into marketing copy?’ ‘Sure, you bet.’ ‘Great, it’s for Handmaid’s Tale wine.’ ‘Haha, love it.’” Hulu has yet to comment on the branding crisis, and their 20 Emmy nominations seem to be effectively diverting attention. 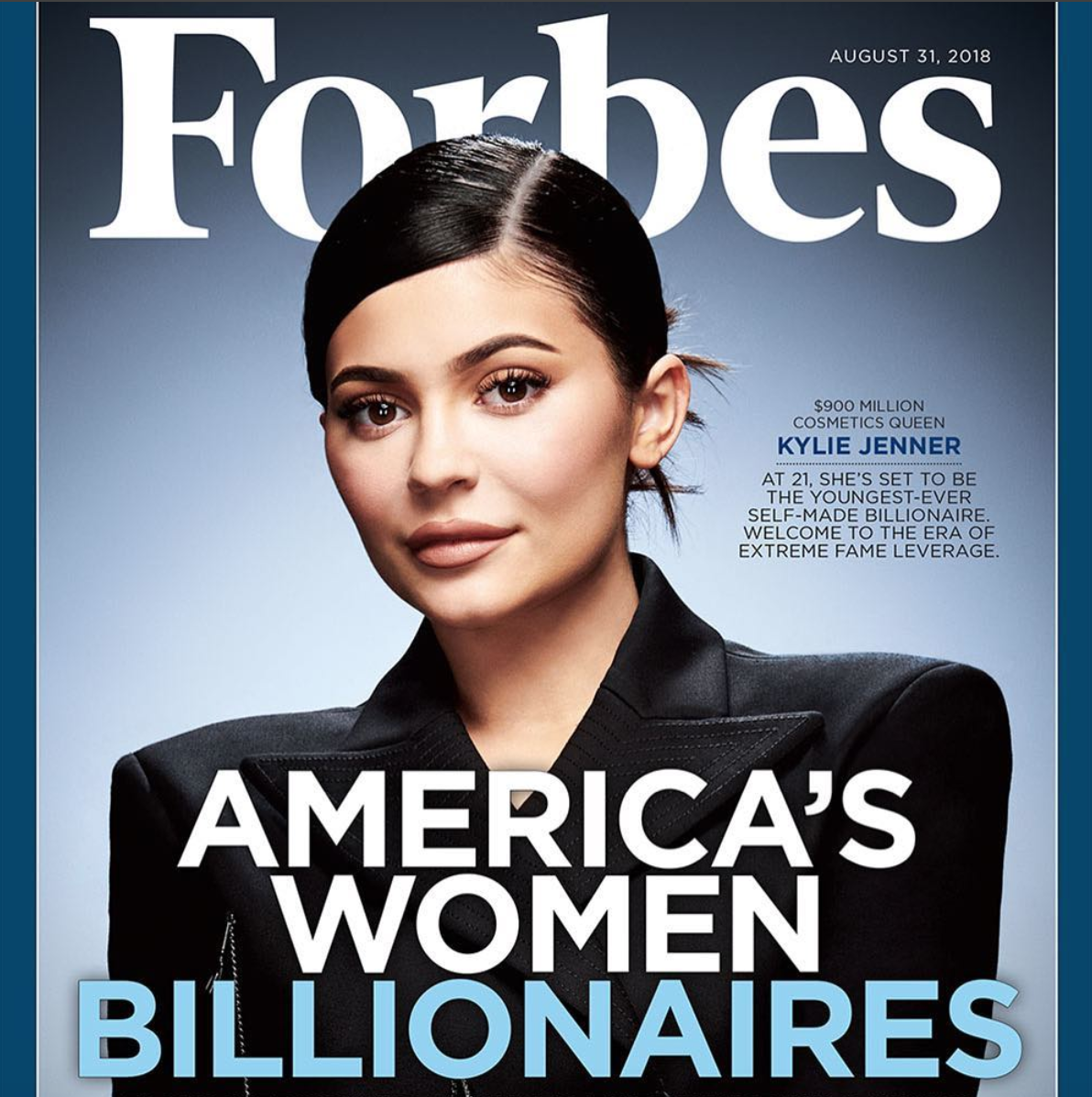 Forbes put Kylie Jenner on the cover of their latest issue, featuring her in their annual list of America’s Richest Self-Made Women, but one word had the internet in an uproar: “self-made.” Jezebel summed up the arguments against Jenner’s self-made status, saying that she was born into “an already booming empire.” So, while it’s true that Jenner is the youngest woman to ever make the list with a net worth of over $900 million, it’s not exactly a rags-to-riches story. Business Insider reports that Dictionary.com even got in on the shade-fest, tweeting: “Self-made means having succeeded in life unaided/Used in a sentence: Forbes says that Kylie Jenner is a self-made woman.” 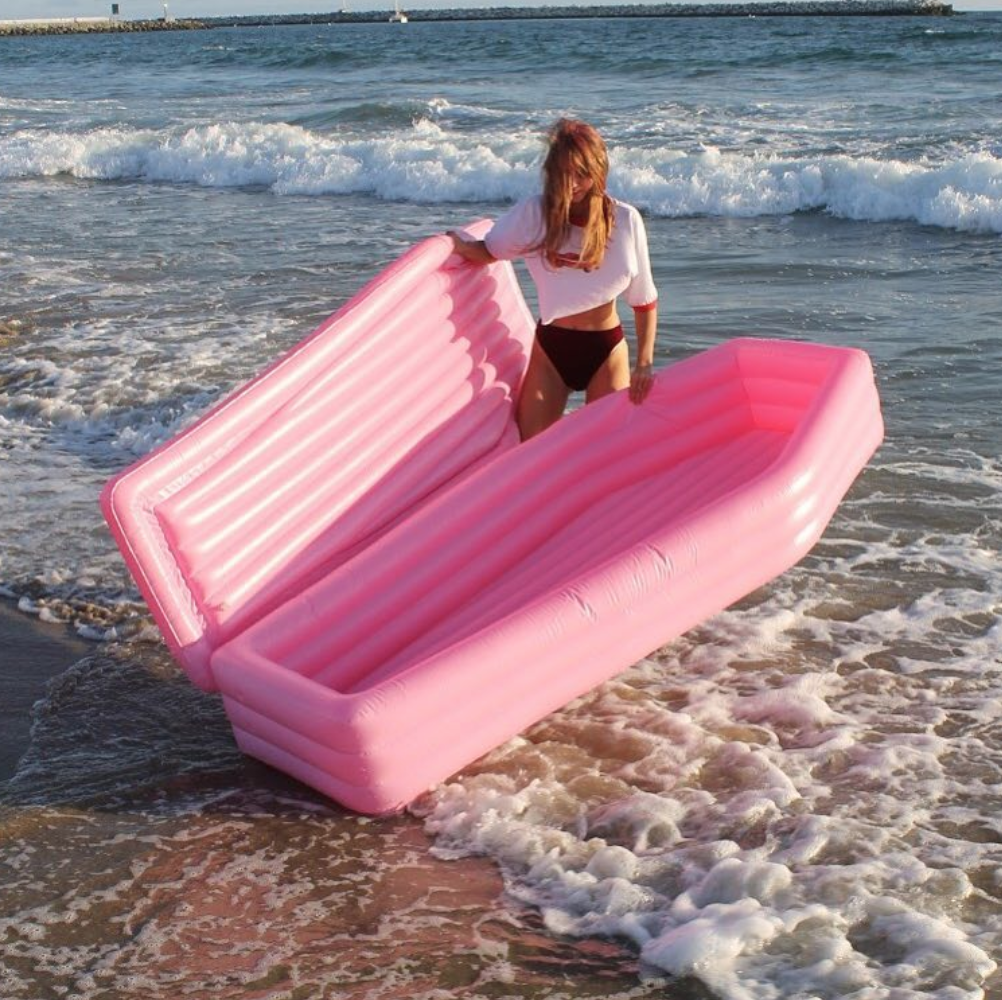 A Millennial pink coffin pool float exists so we can all die now, Papa John has resigned after earning the ire of the internet over a racial slur, Flat Tummy Tea has struck out again and could take a cue or two from Aerie, who is once again being applauded for another inclusive marketing campaign.