The Cities Gen Z & Millennials Most Want To Live In 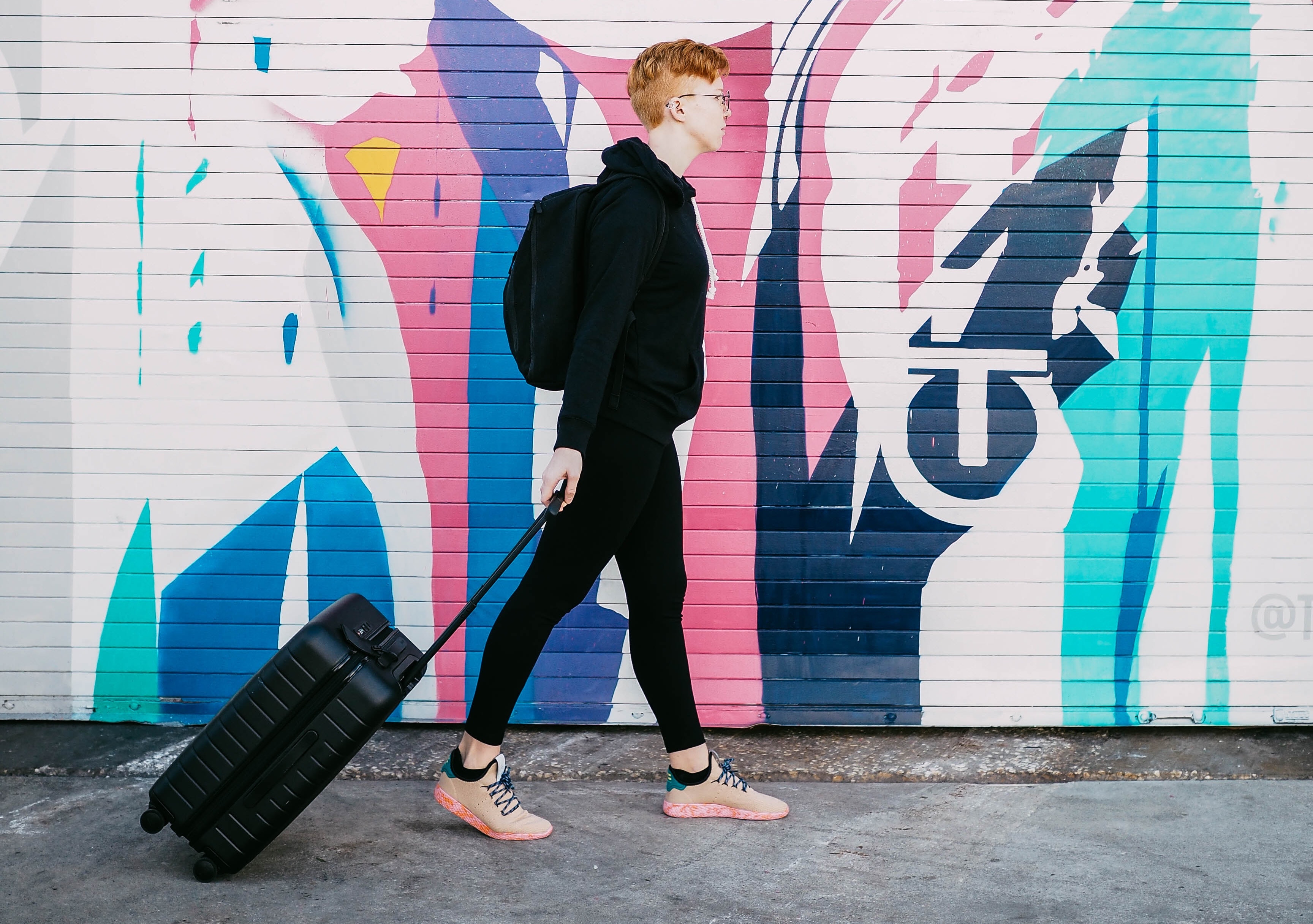 As cities reach “peak Millennial” and young consumers increasingly move into places of their own, we wanted to know where 13-35-year-olds really want to live…

Back in 2015, the Wall Street Journal reported that about one in seven Millennials lived in the urban centers of New York, Los Angeles, and Chicago. This probably wasn’t a surprise—young adults have long congregated in metropolitan areas until reaching the next phase of adulthood. But the report also concluded that more young adults are staying in cities, slowing the decades-long trend of leaving urban areas to raise families after starting careers. And though reports still trumpet the demise of the “burbs and rural townships as big cities swell,” that might not be the full story. In fact, 2015 was retrospectively declared the year that many cities reached “peak Millennial,” with the New York Times proclaiming “Cities Can’t Assume a Continued Boost From the Young.” After years of growth, the population of Millennials in New York, Boston, Los Angeles, Chicago, and Washington D.C. have all fallen since 2015, with more young people leaving the cities than arriving according to Census data. One study from the University of Southern California even suggested that it’s only a matter of time before young adults head to the suburbs for more space—and cheaper living expenses.

This, of course, is fueled by the delayed slide into adulthood that many Millennials are finally reaching. As they increasingly get married, start families, and look to buy homes, cities may no longer make sense. But is that what they truly want, or is their move away from urban centers fueled by logistical decisions rather than their hearts’ desires? And what about Gen Z, who is just entering young adulthood and making decisions about where they want to go next? In our most recent quarterly report, we asked 1000 13-35-year-olds what city or town they most want to live in*. Here are their top ten answers:

*This was an open-end response question to allow us to capture the full range of cities Millennials and Gen Z want to live in—without our preconceived ideas shaping their responses. As with any qualitative question, the responses include those that are top of mind and those that are most popular. The lists are ordered according to number of responses received, and alphabetically when ties occurred.

What Cities/Towns Do They Most Want To Live In?

Despite reaching “peak Millennial,” the country’s biggest cities swept the list of most desirable places to live. The top five were virtually the same for both Millennials and Gen Z, but the latter’s top ten dropped San Diego, Denver, and Atlanta in favor of Nashville, Tokyo, and Indianapolis, showing both the global mindset of the next gen as well as the continued rise in cool factor of less-popular cities across the country.

But, of course, among both Millennials and Gen Z, New York took the cake for top city by a wide margin, which should surprise no one. That said, less than 10% of the 13-35-year-olds surveyed listed the city as their top choice. In fact, the full list is populated with some 500 cities and towns, most of which had just one respondent listing the locale as their ideal home. In other words, while the country’s top cities may always dominate as the most desirable places to call home among young people, Millennials and Gen Z are increasingly less convinced that city living is the way to go and more concerned with simple comforts. As one 24-year-old woman from Ohio put it: “I see myself living comfortably in a smaller city with lots of walking areas and public transportation.”

For older Millennials, this trend could be fueled by their slow climb into adulthood. Seventy-seven percent of Millennial non-homeowners plan to own one day, and just 24% of the demographic say that finding a place to live in an urban center is important to them. In fact, 64% say they are interested in owning a home in the suburbs, so even if New York is still their ideal place to live, we can expect to see more young consumers migrating away from the big cities anyway.