How Brands Are Selling VR To Kids 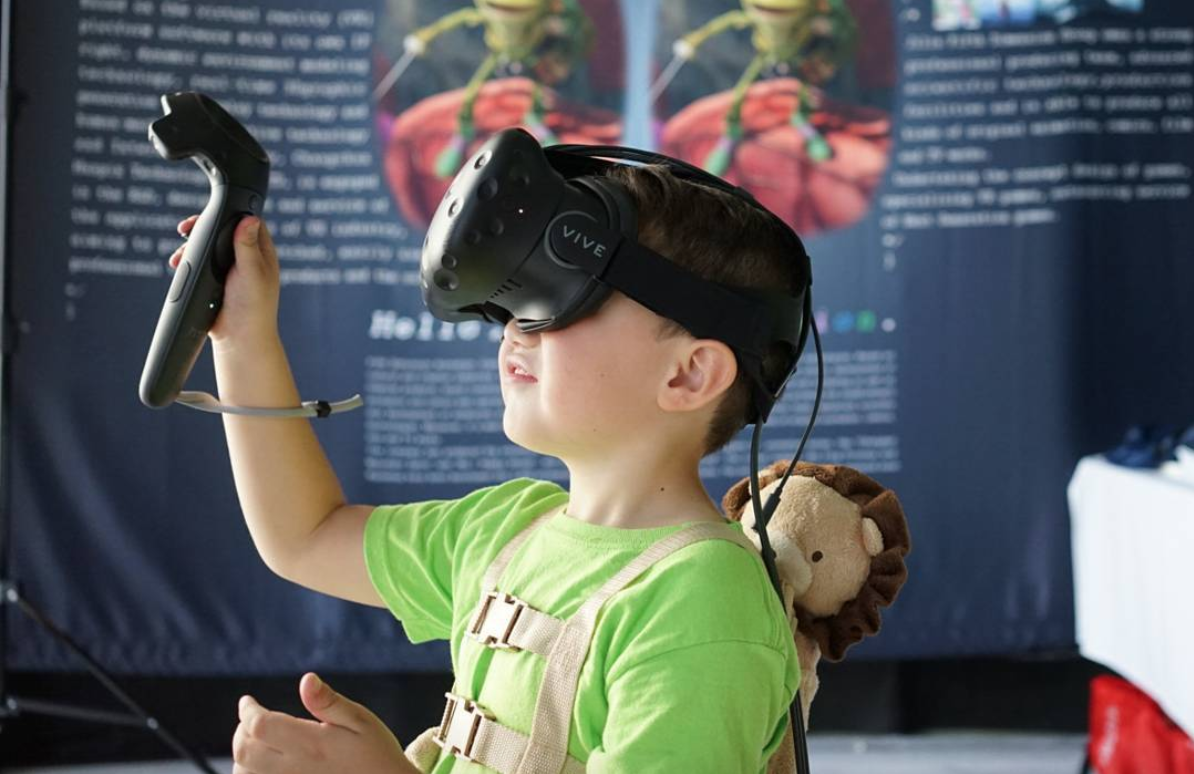 Virtual reality has yet to reach mainstream adoption, which is why some companies are targeting the next generation. Here’s how VR experiences for kids are taking shape…

Though virtual reality has been touted as the Next Big Thing in tech for years now, the immersive technology has struggled to reach mass adoption. Even in the gaming space, concerns about isolation and health risks are keeping would-be users at bay, leading companies to experiment with location-based experiences and competitive multiplayer games to integrate social aspects into the technology. Others, however, are taking a less empirical approach to pull VR into the mainstream: An increasing number of companies are building VR experiences for kids, betting on the future of wide adoption instead of the lackluster present.

This could prove to be a risky approach. As one executive told AListDaily, kids and families aren’t a priority market due to the fact that adults still haven’t decided whether to adopt VR for themselves, let alone let their kids experiment with it. In fact, just one in five U.S. parents with children under the age of 18 told Common Sense Media they have a virtual reality device in their home, and 65% aren’t planning to buy into VR at all. Why the reluctance? The top reason is simply lack of interest, but parents have given it more thought than that, too. Six in ten say they’re worried about the potential negative health effects. And, of course, the potential for their kids to access inappropriate content or for them to become socially isolated are also top concerns. On the other hand, there is also a high level of interest in VR among the kids themselves. According to Common Sense Media, 70% of kids ages eight to 15 were found to be “extremely” or “fairly” interested in experiencing VR—even though the ones who have it aren’t actually using it that often—showing that targeting the next generation just might prove useful.

So how do brands plan to win over the next gen? Here’s are three ways we’re seeing them get the attention of kids—and their parents—to move VR into the mainstream: 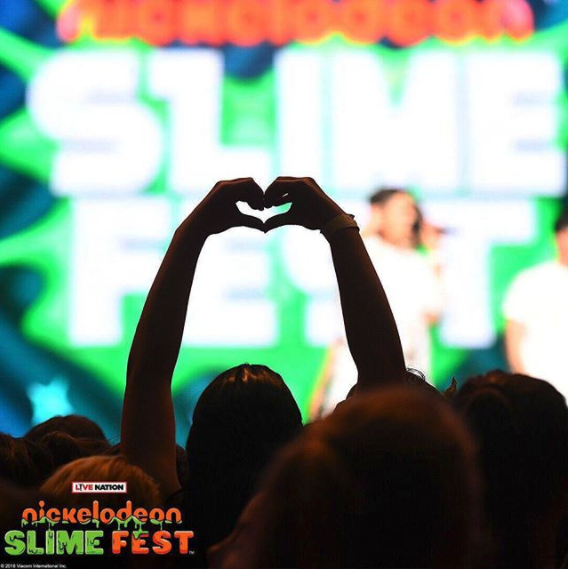 With so much concern surrounding the social isolation of private VR headsets—especially in young children, who are still developing social skills—some brands are taking kids out of the home to experience virtual reality in an immersive, collective atmosphere. In fact, Nickelodeon’s first venture into virtual reality took the form of an IMAX VR experience called SlimeZone, which launched in several major cities earlier this year. At these centers, multiplayer experiences will let kids play games, view cartoons, create art with digital glitter and paint, and yes—slime each other. Those who aren’t wearing a headset can still participate by flying around the branded world to drop slime via drone. 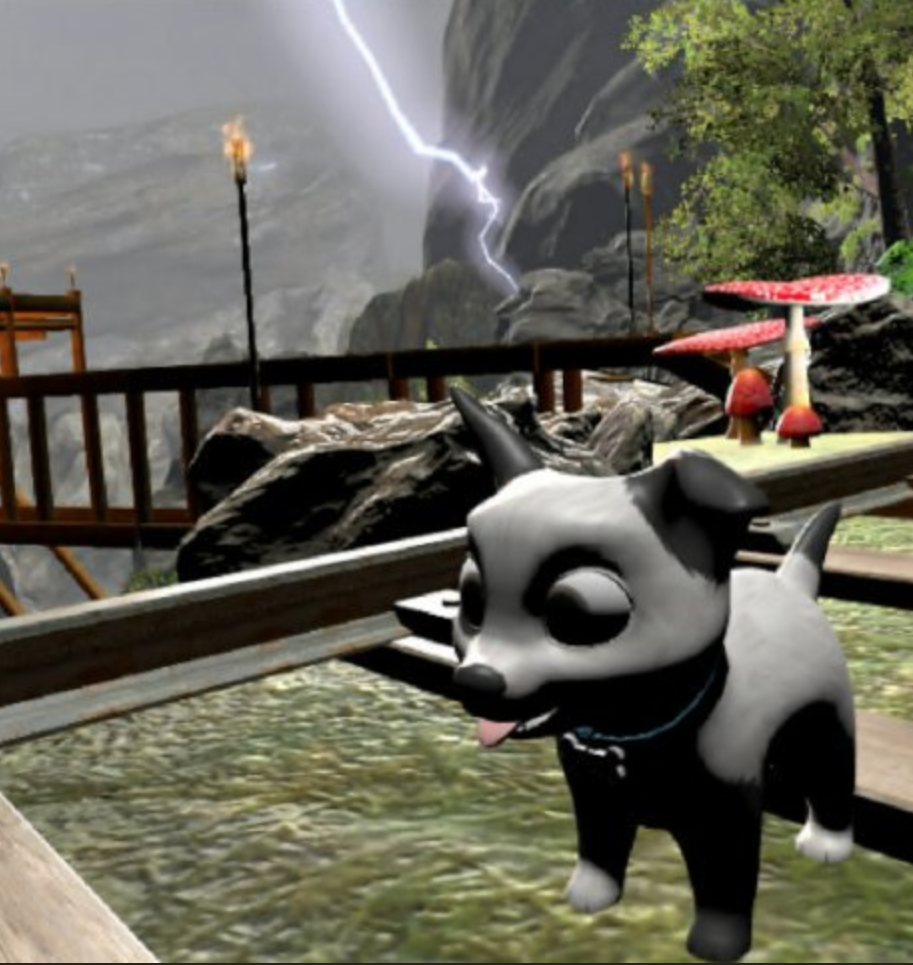 Developers at Playful and Rocket Worldwide are similarly making VR games multiplayer and interactive to reduce isolation, but also to do something necessary to gain mainstream acceptance: engage the parents. Rocket Worldwide debuted Train Runner VR for the HTC Vive in December, a multiplayer game that involves constructing gadgets to rescue a puppy from a speeding train. The game will be updated with additional content in the future and is meant to be entertaining for both kids and parents. As Rocket Worldwide’s CEO explained to AListDaily, the first step in engaging parents is to create entertainment that they’re comfortable with, meaning the games need to be non-violent while promoting aspects of personal empowerment and critical thinking. 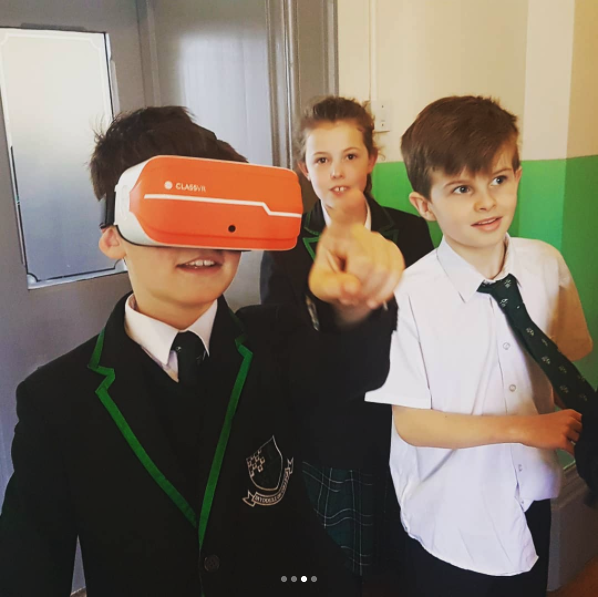 Parents’ negative opinions of VR for their kids change when the content and experience is educational. According to Common Sense Media’s study, 62% of parents said they believe in the potential for VR to provide educational experiences for their children. That number jumps to 84% for parents of eight-to-17-year-olds who already use VR. Education technology program Avantis Systems is already tapping this potential with its product, ClassVR, which uses virtual reality experiences to teach history, science, and more in schools in an immersive way. The Stanford University Virtual Human Interaction Lab is also working on educational, in-home VR experiences that include mom and dad, so families can collaborate on a 3D painting, or play imaginary musical instruments, or rearrange four-dimensional geometric shapes, all instead of, say, watching TV. 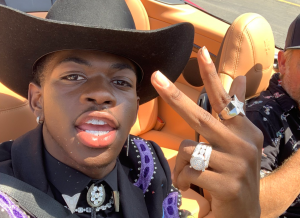 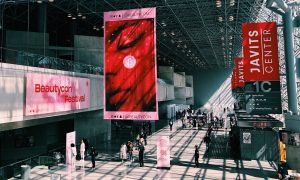 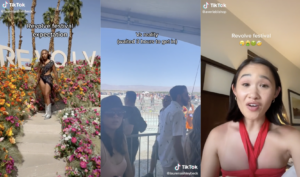