The LaCroix Effect: 5 Brands Taking Cues From The Cult Favorite As sales of sugary drinks plummet, LaCroix got it right with Millennials. Here’s how other brands are trying to follow their lead…

LaCroix may have been a little-known brand when it launched in 1981, but as early as 2009, the sparkling water in its colorful cans started to make a big splash in the beverage industry. By 2015, sales were exploding, social media feeds were flooding, and a cultural phenomenon was born. In the few years since people began to notice LaCroix’s rapid rise in popularity, the beverage has become a cult favorite (despite no one really knowing what’s in it). LaCroix credits their runaway success to avoiding traditional advertising and packaging. Their Instagrammable cans are the perfect fodder for feeds, and their “vast network of micro-influencers” makes sure no Millennial misses them. Now, according to Fortune, LaCroix is more popular than ever with no signs of falling flat anytime soon: Parent company National Beverage saw profits rise “from $49.3 million to $107 million” since 2015.

Part of LaCroix’s sudden rise to cult status is timing. Sales of sparkling water, one of Millennials’ favorite things to drink, have more than doubled in the last four years and at the same time, soda sales have plummeted, hitting a 30-year low in 2016. (Not to mention the fact that Instagram was launched in 2010, around the same time the photogenic brand started to see sales spike.) These trends are causing legacy brands like Pepsi and Coca-Cola scramble to attract the health-conscious Millennial & Gen Z market. And that means they’re turning their attention to the brand that’s getting it right: LaCroix. This year has already spawned several LaCroix copycats, who are eschewing soda brand norms in favor of minimalist designs, sugarless flavor profiles, and digital-first marketing strategies. Here are five brands giving themselves LaCroix makeovers to avoid fizzling out of young consumers’ favor: 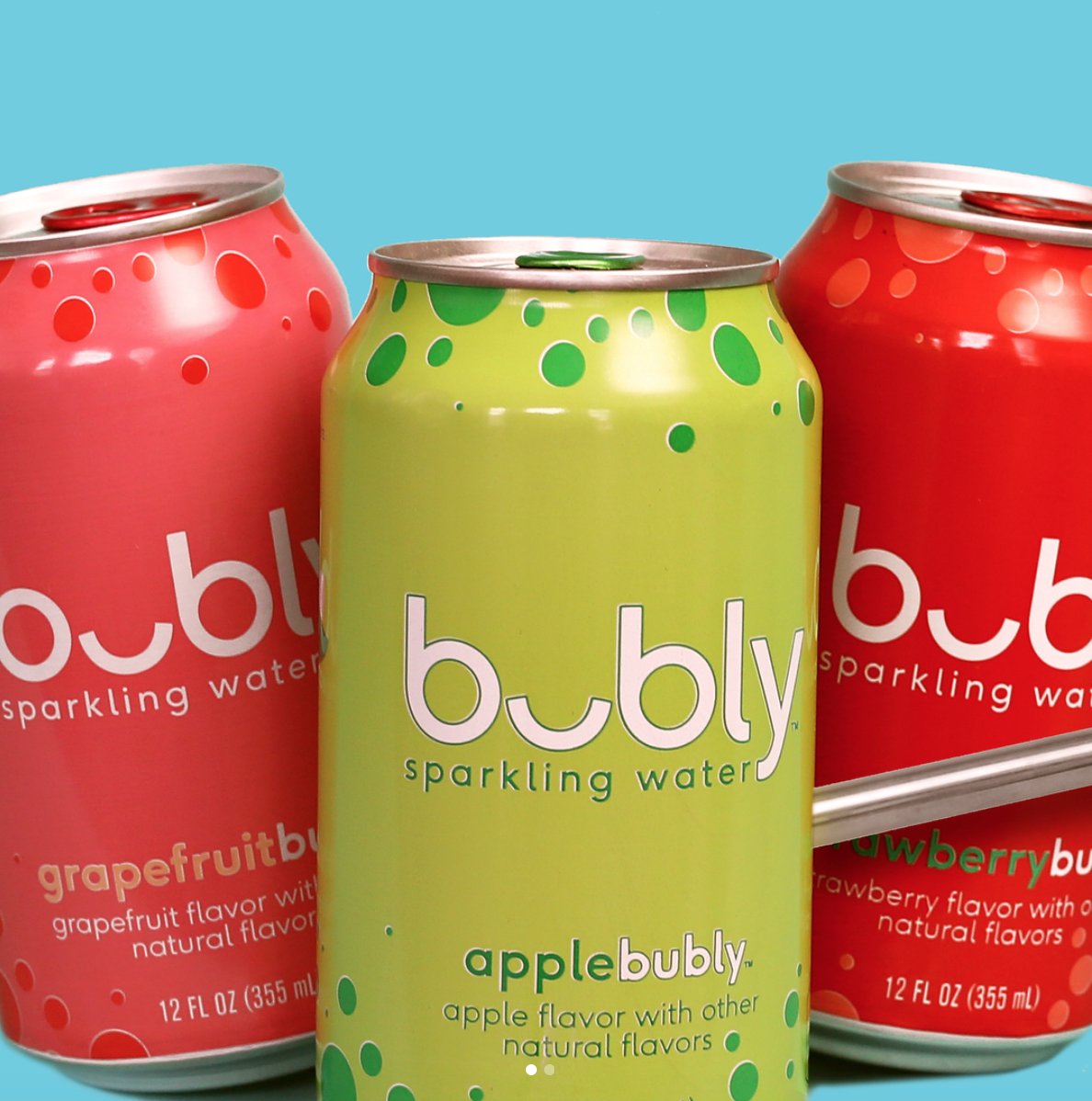 This year, Pepsi will launch its own Instagrammable sparkling water brand called “bubly”—all lowercase, one “b”—a zero-calorie drink that is aimed at challenging LaCroix and appealing to Millennials with bright packaging and cutesy catchphrases. Sold in cheerful cans, the branding features personalized messages like “I feel like I can be open around u” and “hold cans with me.” Each can’s tab also features a greeting like “oh hi,” adding to the personable vibe young consumers are known for fawning over. Credit Suisse estimates bubly could bring in over “$100 million in retail sales in 2018,” potentially giving LaCroix a run for its money. 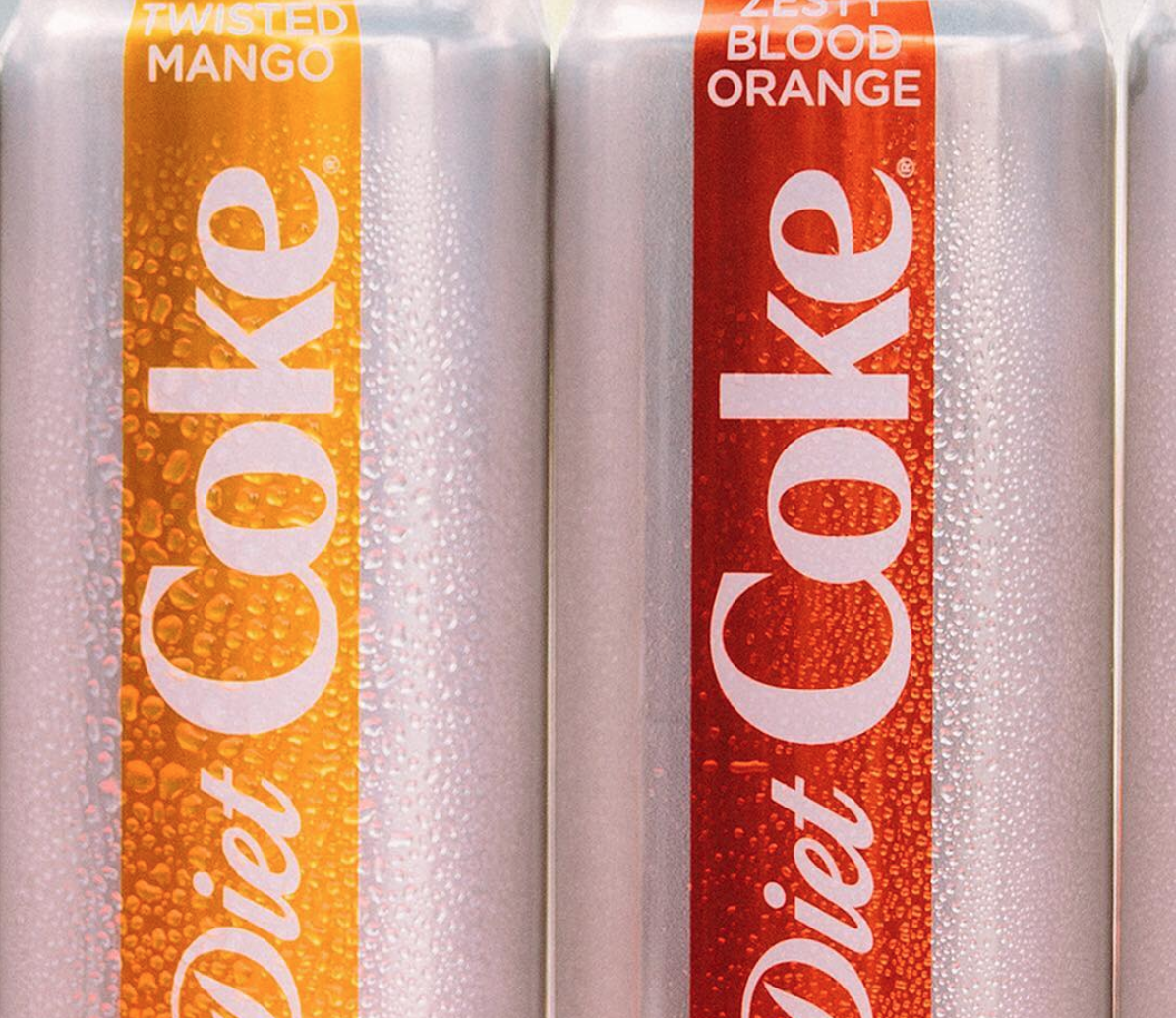 Two years in the making, Coca-Cola’s classic Diet Coke is getting a design and flavor “restage” to appeal to LaCroix-loving Millennials. The classic can is still on the shelves, but new, colorful skinny cans are now stocked alongside them in Twisted Mango, Ginger Lime, Zesty Blood Orange, and Feisty Cherry. The new flavors are a clear effort to “evolve with” young consumers’ tastes— Coca-Cola says the goal is “re-energizing and modernizing Diet Coke for a new generation of drinkers,” according to Adweek. Rumor has it that the company explicitly mentioned going after Millennials at a company meeting (no surprise there, consisdering the minimalist design and foodie-focused flavors). Along with Surge, Clearly Canadian, and Crystal Pepsi, another one-time favorite soda is getting re-released in the midst of the ‘90s revival: Slice. But it might not be the way Millennials remember it. The new owner wants to turn Slice into a carbonated beverage that’s “more palatable” than sparkling water but isn’t exactly soda, positioning the beverage to be yet another (slightly sweeter) LaCroix competitor that is “lower-sugar, lower-calorie” and “sweetened only with real–possibly organic–fruit juice.” 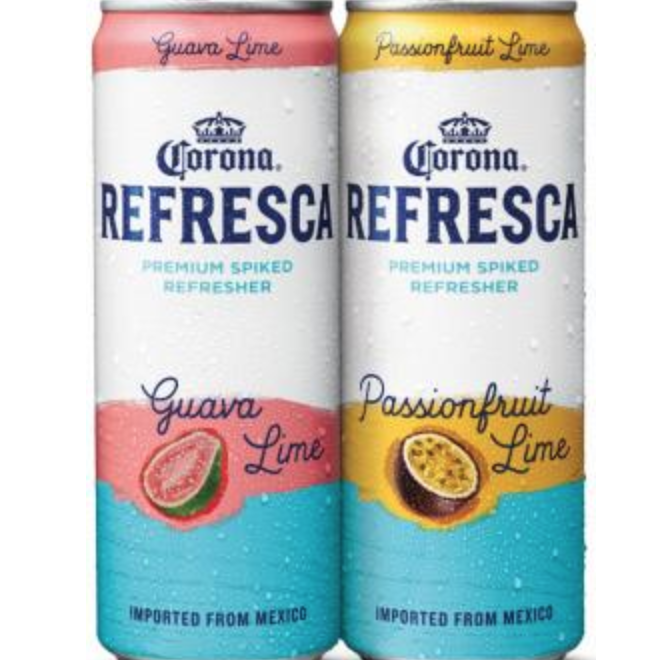 It’s not just soda brands that are taking cues from LaCroix. Constellation Brands is “blur[ring] the lines between liquor and beer” with their new line of flavored Corona, according to AdAge. Corona Refresca will be available in guava lime and passionfruit lime flavors, specifically targeted towards 25-29-year-old females. Competitors like Anheuser-Busch and MillerCoors have fallen behind Constellation Brands in the competition to retain young consumers, and their move to cash in on the LaCroix craze should keep Corona in the lead. And if that’s not enough, they’re also adding a line of Svedka-spiked selzer beverages, which will be based on craft cocktails, featuring flavors like cucumber basil and strawberry elderflower. Image Credit: Constellation Brands. 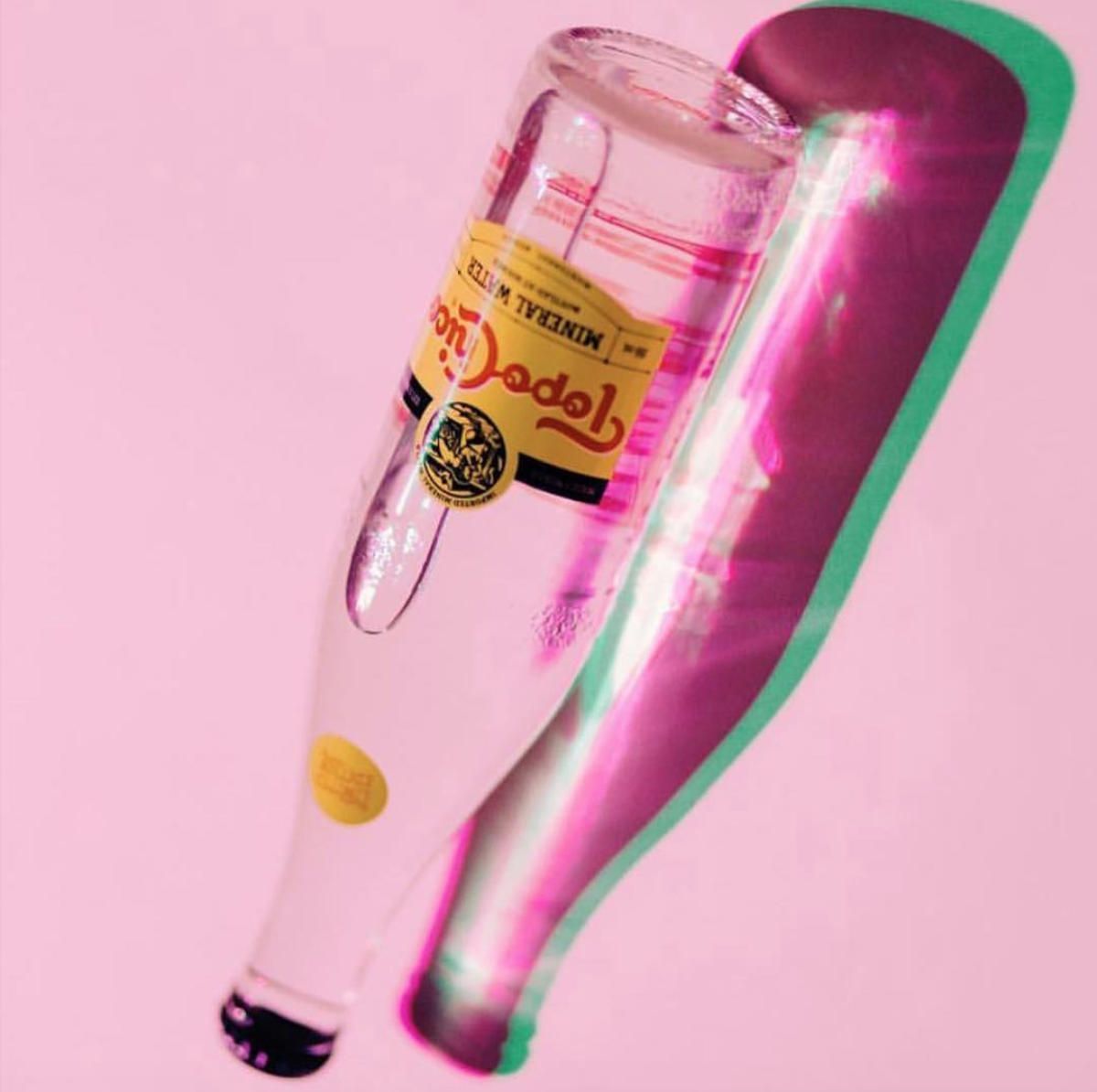 With young consumers turning a collective cold shoulder towards sugary drinks and going crazy for LaCroix, Coca-Cola is doing more than just revamping Diet Coke to cash in. Last year, the brand bought Mexican sparkling water company Topo Chico with intentions of bringing it to a wide audience in the US. And to further their effort of competing with fruit-flavored beverages, this year the brand is also adding two new flavors to its full-sugar soda line–Georgia Peach and California Raspberry. The new flavors will be made with cane sugar and sold in 12 oz. glass bottles, and will be specifically aimed at “millennials who have a desire to try new food and beverage experiences and value transparency in the products they consume,” according to Biz Women. 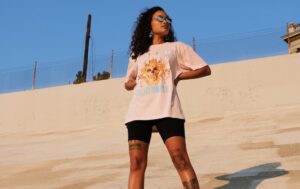 What Are The Top Bran... 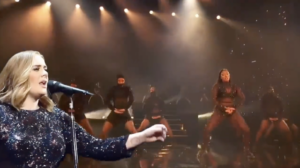 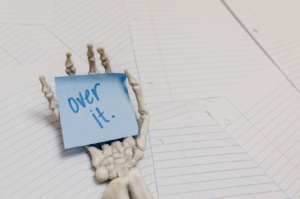 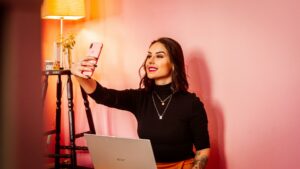 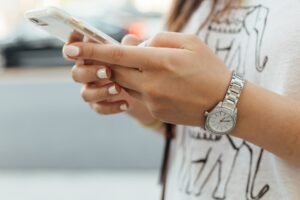