SXSW 2018: The 3 Biggest Takeaways For Brands

SXSW may be losing scale, but the festival still presents a huge opportunity for brands to build affinity with young consumers seeking out experiential marketing. Not only does the event let companies connect with the top creatives across industries to test out their newest campaigns and products, but social media lets any Instagram-worthy activation spread like wildfire across the web. And that’s just what they did. Shows took center stage again, with the iconic red robes from The Handmaid’s Tale acting as art installations around Austin and Westworld’s immersive activation capturing imaginations (and making headlines). Tech brands also took top marks, like HP’s Digital Artistry House, which drew in “over 5,000 visitors,” according to Adweek.

This year, SXSW had a bit of a reckoning though. In the Post-Woke World, every industry, event, and brand has had to adapt to young consumers’ demand for diversity and equal representation. The topics discussed at panels showed that SXSW did their best to meet those demands, covering everything from the #metoo movement to political discourse and social media platforms’ failure to weed out fake news. In 2017, we focused on experiential, trendy activations but this year our first takeaway takes on the tough topics… 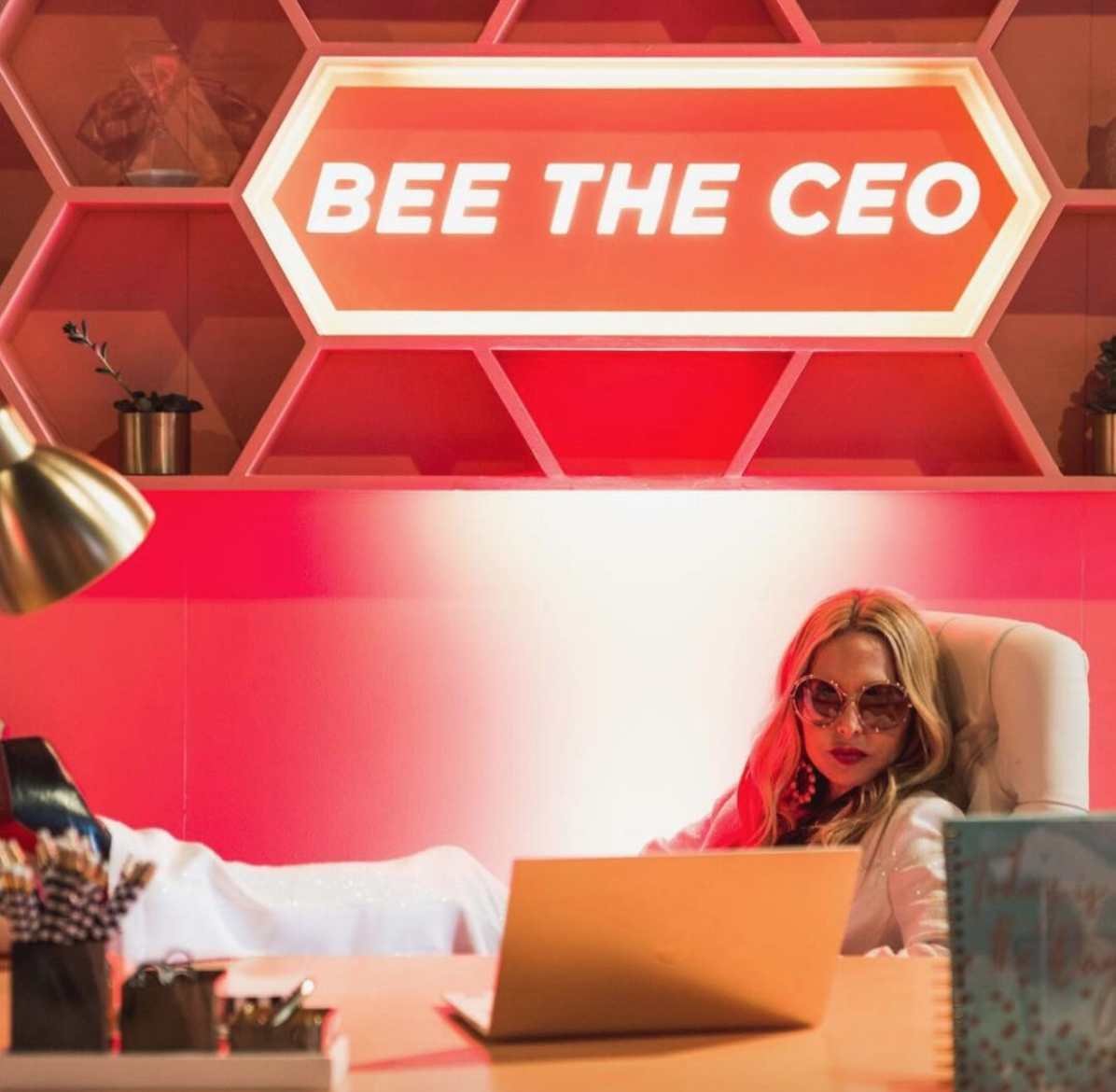 1. The Future Is Female For Brands, Too

SXSW stepped up to the plate by showing that Silicon Valley can move away from its notorious “tech bro” culture, and conferences across industries can do the same. Keynote speakers were evenly split between men and women, and there were “notably more women and gender-focused sessions than in prior years,” according to one source (as reported by Adweek). CES drew fire for failing to do the same. Brands also stepped up to the plate to empower women, like Bumble. The dating app where women make the first move opened their largest experiential activation ever, featuring IRL versions of their three platforms: Bumble Bizz, Bumble BFF, and Bumble Date. They also had a slew of powerful female speakers from Keke Palmer to Cleo Wade. 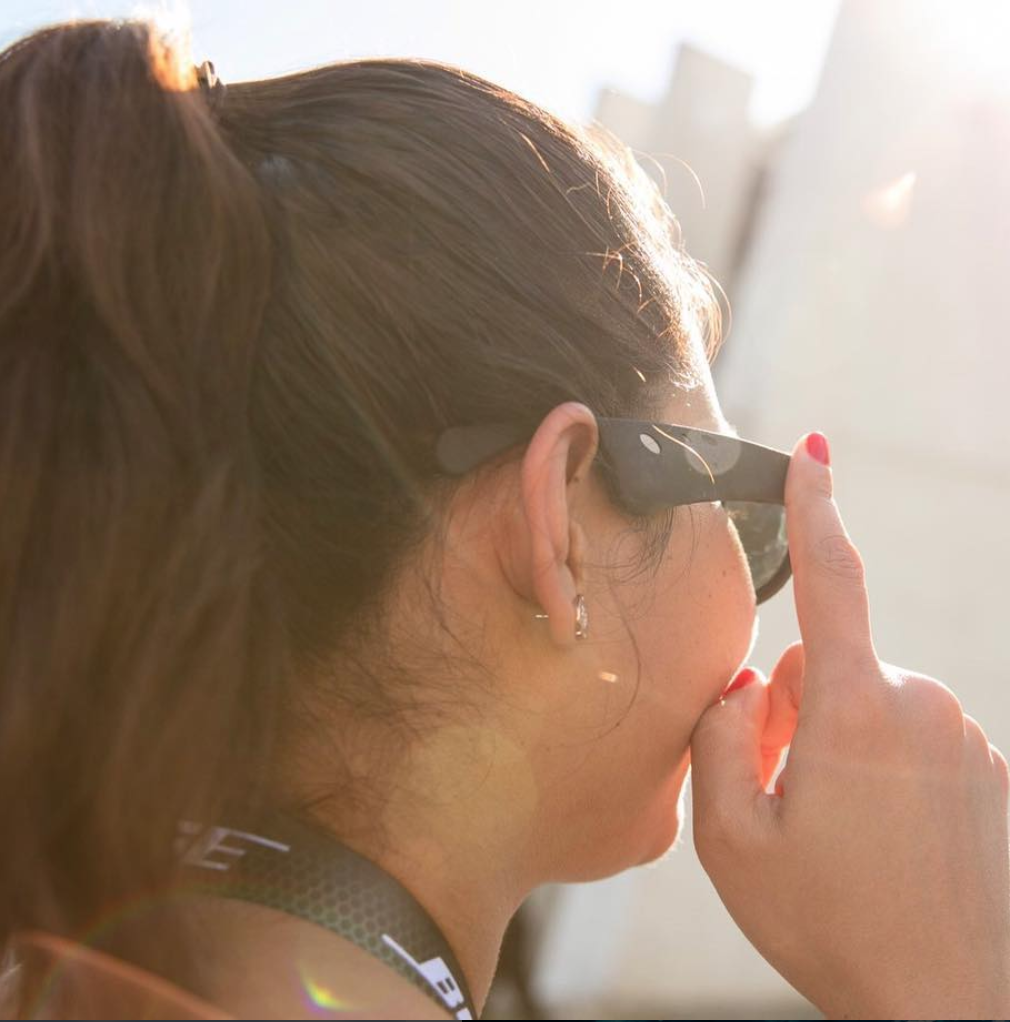 AR continues to be the go-to tech of the future, continuing to beat out virtual reality. First of all, several brands rethought the future of AR glasses. Bose announced glasses that focus on audio rather than visuals, essentially giving the wearer super-hearing by detecting where the wearer is looking and then amplifying sounds from that area. Meanwhile, Sony’s Wow Factory featured interactive holograms that allowed visitors to ditch glasses altogether. One example: A(i)R Hockey, which uses visual sensors to keep the game going and Mashable says is “better than the real deal.” AR apps also abounded, some from surprising industries. USA Today’s app for instance is showing new ways for people to “read” news while Outdoor Voices held a limited-run shop outside of SXSW, available in the AR world only. Despite AR’s dominance over VR, we can’t skip Ready Player One’s immersive VR experience, which dominated headlines. 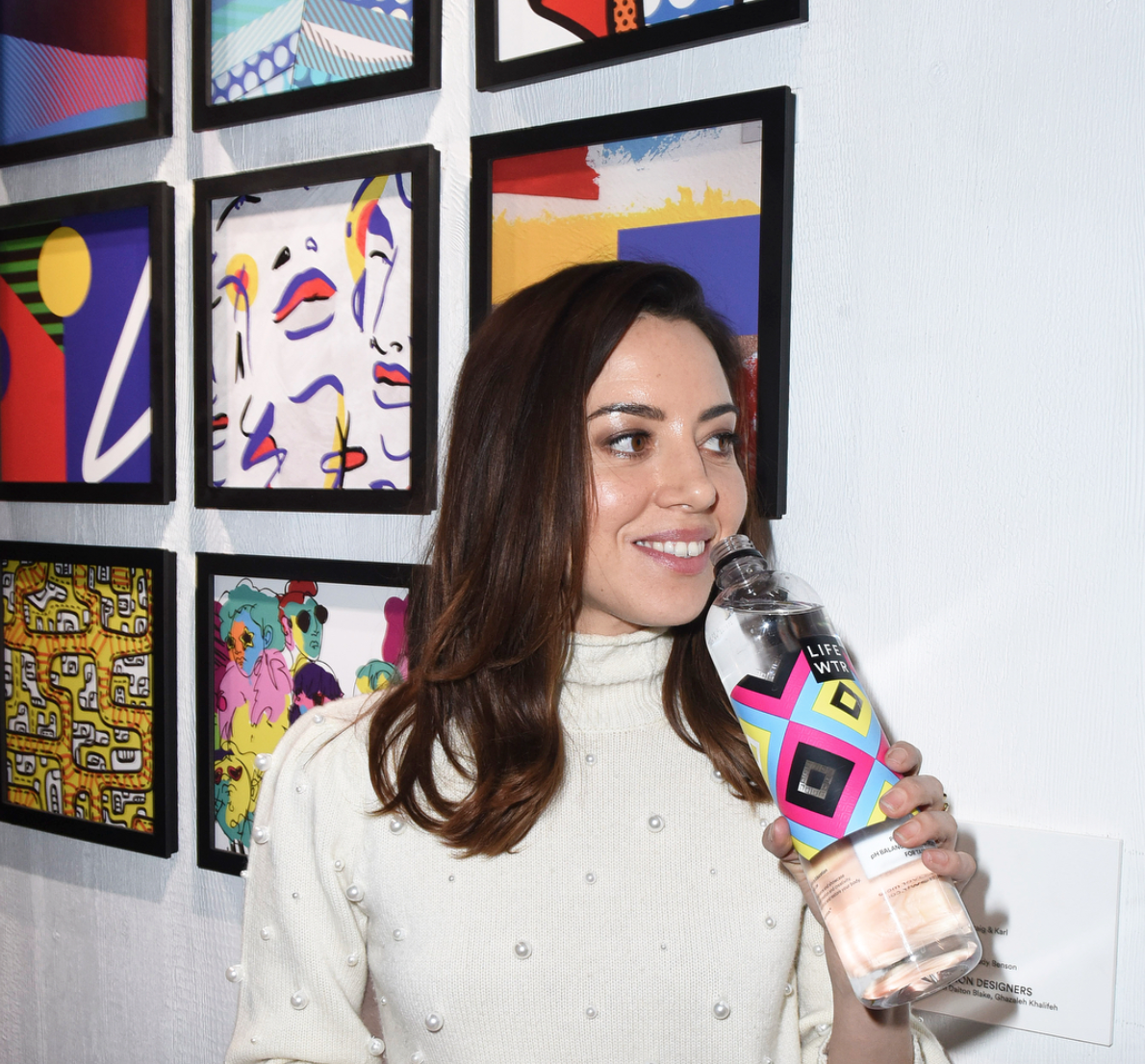 Companies also catered to Millennials & Gen Z by appealing to pathos with socially responsibility marketing. At the Capital One House, a campaign called #GoSwagless asked visitors to opt out of receiving swag—Capital One donated the cost of to a cause instead, according to DigiDay. PepsiCo spoke about Lifewtr as “a purpose-driven brand” that features the work of emerging artists on each bottle and champions the arts as a whole. At SXSW, Marketing Dive reports that PepsiCo’s VP of marketing explained, “When [Millennials] see brands that are taking a stand, that is something that resonates.” Instead of selling water to customers as part of a socially-driven campaign, AB InBev donated to clean water causes. Part of the purchase of a Stella Artois chalice donates to Water.org, and considering Ypulse has found that 42% of Millennials have purchased a product that donated its proceeds, it’s a good bet for AB InBev.