Why Email Is Still the Way to Reach Millennials 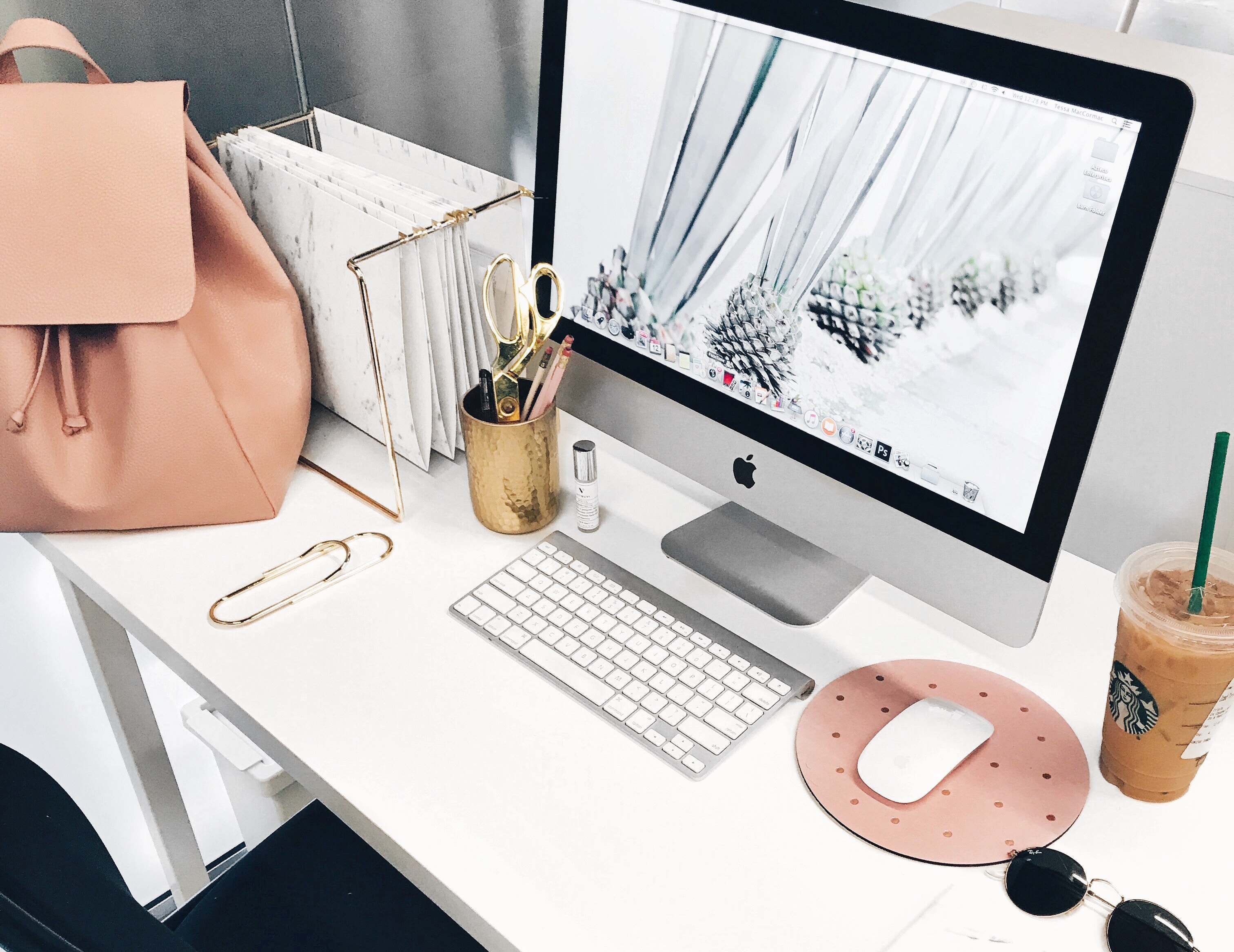 Often ignored, or presumed not “cool” enough to reach young consumers, email is the quiet champion of reaching Millennial shoppers—here are five reasons why…

When we listed The 15 Apps That Millennials & Gen Z Say They Can’t Live Without, email apps appeared on the list more than once. It’s often assumed that young consumers are ignoring email—or that it’s not “cool” enough a method to reach them. But email isn’t dead—it’s a powerful marketing tool for Millennials. Sure, digital marketing is certainly flashier, and for advertising in general we find they prefer interactive, creative approaches. But email plays a big role in their every day—and plays a major role in the way they’re shopping. It’s quiet, it’s not new, but there are plenty of reasons that email is still a huge way for brands to reach Millennial shoppers. Here are just five:

1. They’re actually checking it all the time.

Millennials might be more “obsessed with email” than you think. When we surveyed Millennials about their phone use, one 28-year-old male told us, “I constantly need to know what’s going on with my email.” He’s not alone. A recent survey from Adobe shows over half of 18-24-year-olds and 43% of 25-34-year-olds check their email before they get out of bed. The latter is also the most likely of all age groups to open their inbox during off-time activities like vacation and watching TV. For brands, quality, customized content wins out over generic spamming.

2. It’s how they WANT brands to talk to them.

Ypulse’s own trend research found that 80% of 13-33-year-olds would like brands to communicate with them through email. According to another Adobe survey, over half of Millennials say that email is their preferred option to be contacted by a brand—so what’s the best way to use it? Thinking mobile is a good start. The same study found that 88% of Millennials are using smartphone to check their emails, so marketers need to find the best strategy to “optimize their content and campaigns for mobile devices to effectively convey their messages.” Including social media links to continue the conversation and going image-heavy is also crucial.

Email marketing is making a comeback and it’s got Millennials to thank. A recent shopper behavior study revealed that Millennials are turning to emails when it comes to purchasing products and services: over the past six months 43% have been checking email from retailers more often, 47% have used more printable coupons, and 53% have used daily deals more often. And 44% of 13-34-year-olds tell Ypulse that they have found out about a discount they have used through an email alert—more than any other source. In fact, over half of Millennials have a separate email just for brands, Yes Lifecycle Marketing discovered in a recent survey. Across generations, the number drops to 36% overall, and only 26% for Boomers. On top of that, 83% of Millennials with a dedicated brand email account report making a purchase from email in the last six months.

YouTube and Snapchat get all the press, but tried and true email marketing may still be the most effective way to reach Millennials. In a recent study by email marketing company Campaigner, Millennials were 7% more likely than average to open a promotional email, and over half of Millennials surveyed ranked email as their preferred medium for digital marketing—aligning with Ypulse’s own Talk the Talk trend research. One caution to digital marketers: almost half of respondents were concerned about “promotional frequency” in their inboxes. Millennials were, unsurprisingly, also more likely to interact with brands via social media than other generations.

5.…And they’re influenced by those promo emails.

A recent Fluent survey shows almost seven in ten 18-34-year-olds say that their purchase decisions have been occasionally influenced by promotional emails, compared to 63% influenced by social media, news and entertainment website ads, and 56% by promotional text messages. Emails have a stronger impact on young consumers than older generations: 26% of Millennials say promotional emails are influential “all or most of the time” compared to 16% of non-Millennials.