A female Lord of The Flies is being made and the internet is not happy, hundreds of Harry Potter fans are flocking to King’s Cross station (and Twitter) for #19YearsLater, impossible-to-miss memes, a ranting mom is a back to school hero, and more stories that captured the internet’s attention this week… 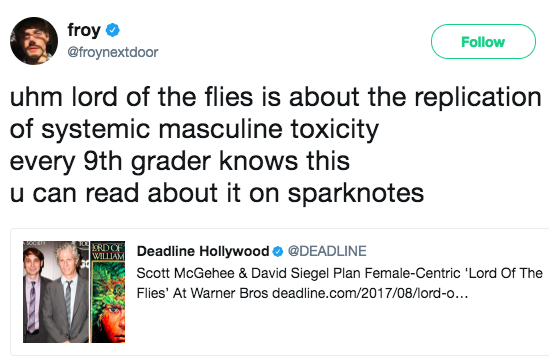 The Female Reboot No One Wants

Lord of The Flies is getting an all-female remake—and the internet isn’t feeling it. The 1954 William Golding novel used by English teachers across the nation follows the story of a group of boys who become stranded on an island and “quickly devolves into chaos and warfare.” Warner Brothers announced the remake with an all-female cast and two male directors this week, and although reactions varied, most were not positive. Some were confused, others said it was already made and called Mean Girls, and an even larger group said an all-female cast misses the point of the book. In one viral tweet with over 16,000 likes @soalexgoes stated “imagine having such little interest in seeking out original stories about girlhood by women that you remake LORD OF THE FLIES with girls.”

Fans Can Still Get Harry Potter to Trend #19YearsLater

Do you know what today is? Hundreds of Harry Potter fans at King’s Cross train station do. Early this morning, JK Rowling tweeted out: “Today’s the day [Harry’s son] Albus Severus Potter boards the Hogwarts Express at King’s Cross for the first time #19yearslater,” and fans have been celebrating the occasion online and IRL. The powerful, devoted fandom has made #19YearsLater a trending hashtag on Twitter, and fans from U.S., Germany, France, Italy and more, have flocked to the station to visit Platform 9 ¾—including Warwick Davis who played Professor Flitwick and Griphook—as a tribute to the massively popular series, which ended with the words “all was well.” 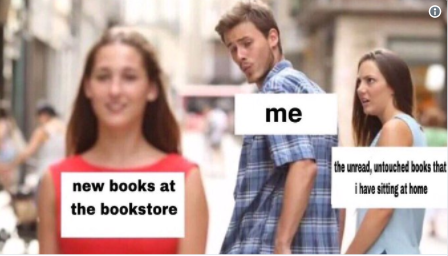 These Memes Are Still Going

Unless you’ve been on a remote island sans WiFi the last two weeks (and kudos to you if you have), there’s a good chance you’ve come across the distracted boyfriend meme. The recently released Getty stock image of a man looking back at a girl walking by while his visibly angry girlfriend stands by his side has set the internet on fire with a host of humorous memes, a spoof movie trailer, and a deeper dig into the rest of the photos from the shoot. The viral meme really caught on last week, but is still going strong. Another meme that’s showing it has legs? Taylor Swift’s new single, which had the internet buzzing wildly last week, has inspired a “Taylor Can’t Come To The Phone Right Now” meme, showcasing character transformations with the now famous lyric.

A New Jersey mom is making headlines this week for her hilarious rant that comes to the defense of school teachers everywhere. Dena Blizzard was fed up with hearing parents complain about buying school supplies, so while she shopped for her kids in Target she filmed a video that has racked up over 53 million views on Facebook. In it she says, “Listen, it is the end of August, I will give you anything to take my kids,” and “there’s a lady somewhere willing to teach my daughter about some history? And she wants a yellow binder to do it? I’m gonna get that bitch a yellow binder.” She also calls out how many teachers these days are forced to spend their own money to supply their classrooms—motivating many to help out. 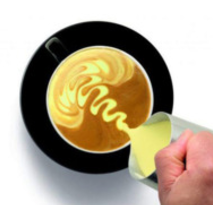 Cardi B’s Billboard hit “Bodak Yellow” was remixed by a now viral Geography teacher, Starbucks in London has released a Turmeric Latte that lets baristas create “beautiful Instagram-able latte art,” and in the world of Pumpkin Spice, the PSL now has a tracker and Rice Krispies has joined in on the pumpkin trend.