Taylor Swift drives fans (and the internet) crazy in the snake-heavy lead-up to her new album, the eclipse was big for Facebook and brands (and earth), KFC’s virtual reality “nightmare” training video goes viral, and more links to keep you in the loop this week… 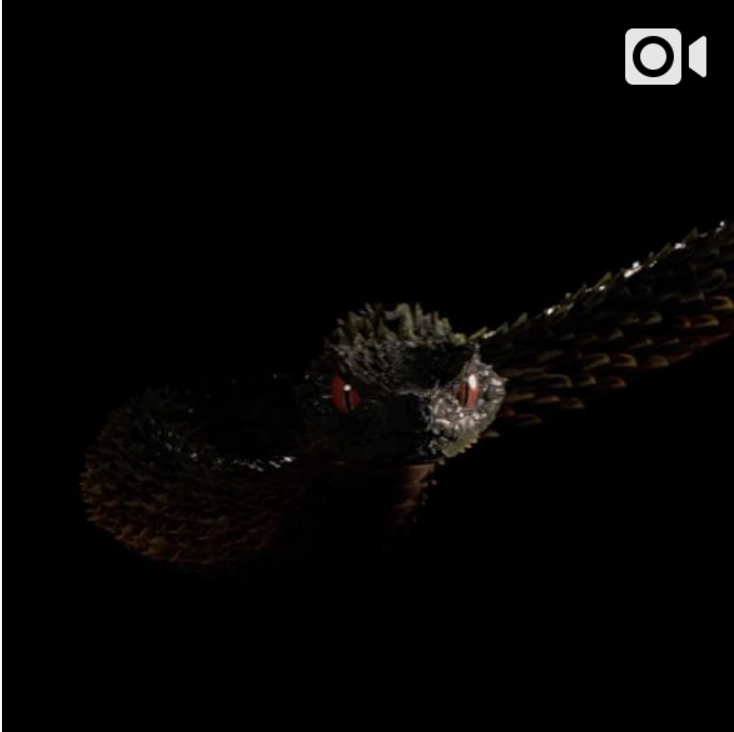 This week, Taylor Swift once again proved she’s the queen of album drop teases. The megastar has been laying low all year, and had fans and the internet playing guessing games when she wiped her online presence completely clean at the beginning of this week. Her blank (space) Instagram was soon occupied by mysterious teaser videos that slowly revealed a snake—the very emoji that tortured Swift last year. Thinkpieces on the singer reclaiming the symbol, and speculating on what all the videos were all about abounded—but all was revealed yesterday when her long awaited third album was announced. Of course, now everyone’s talking about the reaction to that announcement (it involves far more snake emojis than reactions to her last), how the album art may be shade on Kim and Kanye, and how the teaser to her first single may or may not steal from Beyoncé’s Lemonade. In short: Taylor Swift and her snakes got everyone talking about Taylor Swift again, and there’s no end in sight. 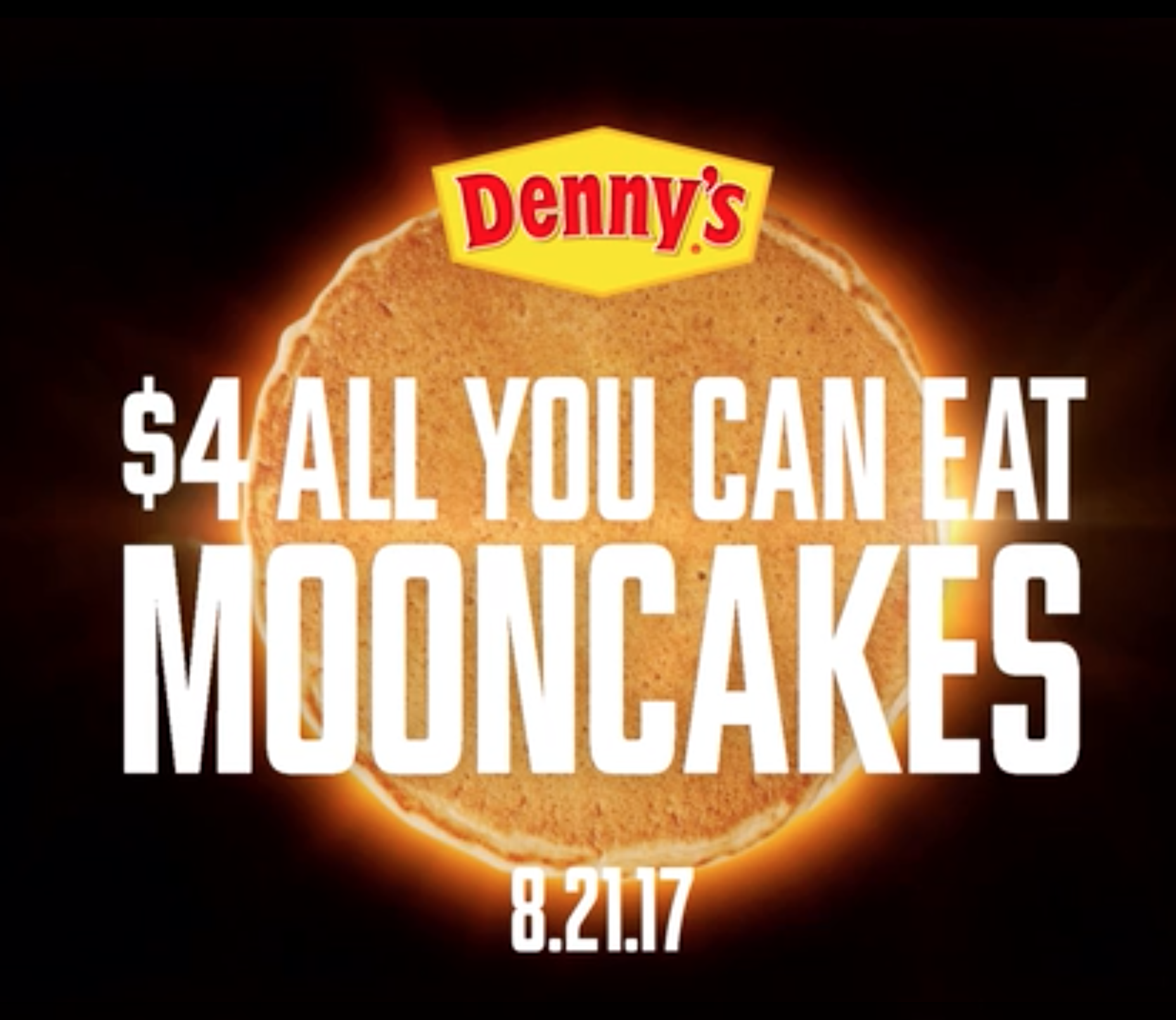 TSwift might have “upstaged the eclipse,” but the major celestial event did manage to hold the attention of much of the earth—and set some major records on Facebook at the same time. The social media giant reported that 66 million people created 240 million likes, posts, comments, and reactions about the event. That’s more than the last four Super Bowls, which Recode suggests “shows that Facebook doesn’t need a massive TV event to draw” massive crowds. Of course, brands couldn’t resist trying to get in on the chatter. Krispy Kreme, Denny’s and Dunkin Donuts were just a few of the companies who posted eclipse homages—usually using their own products to reenact the sun and moon show.

The Internet Says “No More Asian Girls With Purple Hair”

This week, Twitter user Anne Shi reignited a discussion that’s been brewing for some time when she posted: “the fact that [A]sian girls in media can’t be rebellious/different without a streak of (purple) color in their hair pisses me off to no end.” She included a collage of examples, proving that Hollywood is falling back on the trope far too often—and her observation has been retweeted almost 6,000 times. From Pacific Rim to Glee, female Asian characters who aren’t “demure” are given the same symbolic, often purple, hair. But viewers are taking issue with the dye jobs, which they feel represent Asian women as two stereotypes: subservient and rebellious. Turns out, the generation on the diversity tipping point wants more. 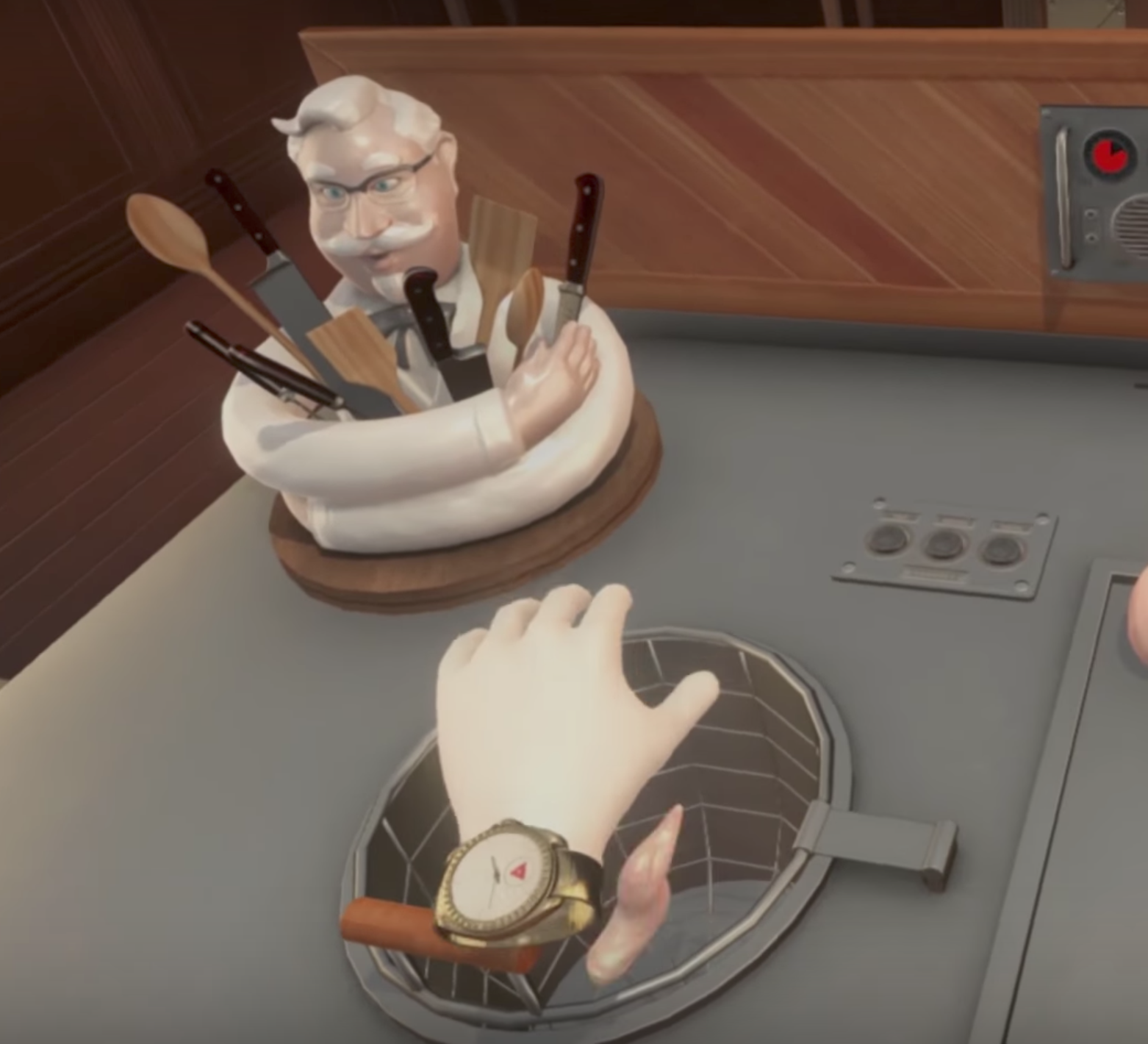 KFC has embraced virtual reality with a training video—that unfortunately has gone viral for being “nightmarish.” (Allegedly.) In fairness, SyFyWire called it both “terrifying,” and “awesome.” The employee training tool (which may also just be a marketing stunt) simulates an escape room, and players aren’t allowed to leave until they learn how to make the Colonel’s fried chicken the right way. The Oculus Rift experience, The Hard Way, has been described as “creepy yet charming”—and whether the future of employee training or a fun tech stunt, it’s getting the brand plenty of attention. 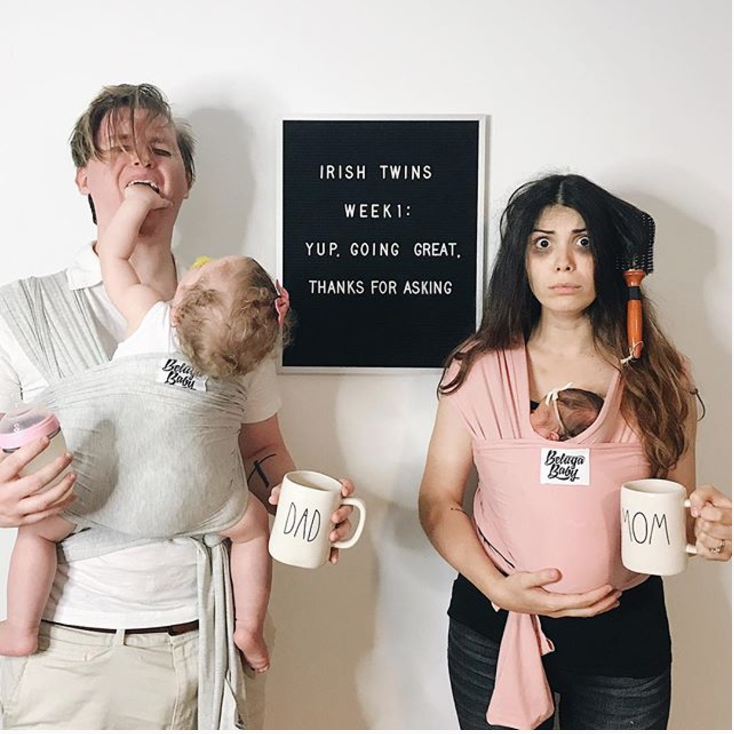 Millennial parents want brands to get honest about having a baby, and get rid of the unrealistic perfect mom image—and one Millennial’s viral Instagram photos are showing them how it’s done. Twenty-eight-year-old Maya Vorderstrasse had two babies back-to-back, and while pregnant with her second started to realize that her social media posts weren’t matching up with the exhausted reality of her life being a mom. So she decided to start posting more honest images, with the thought that “‘It’s not possible that I’m the only person who doesn’t fit into this ‘perfect motherhood’ scene.’” Her Instagrams honestly and humorously portray the stress and physical trials of being a new and expecting mom, and have gone viral, earning her almost 58K followers, headlines, and brand sponsorships as well. 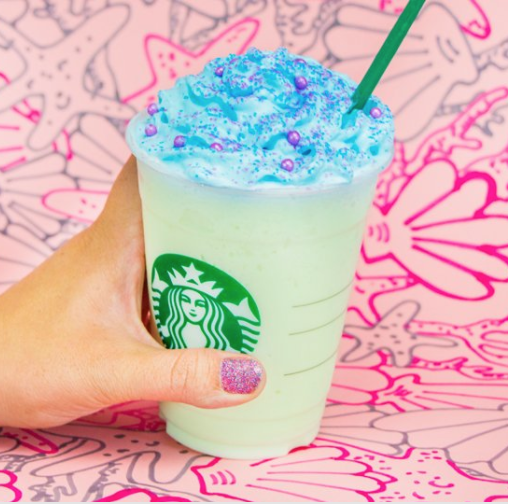 Watch out, because Starbucks has another viral drink in the works: an official Mermaid Frappuccino being released in Mexico (book your tickets now). Meanwhile, a new “face dance” app is going viral, and #BackToSchool complaints are trending. (Maybe a Mermaid Frappuccino would make them feel better.)