6 Things We Know About Influencer Marketing 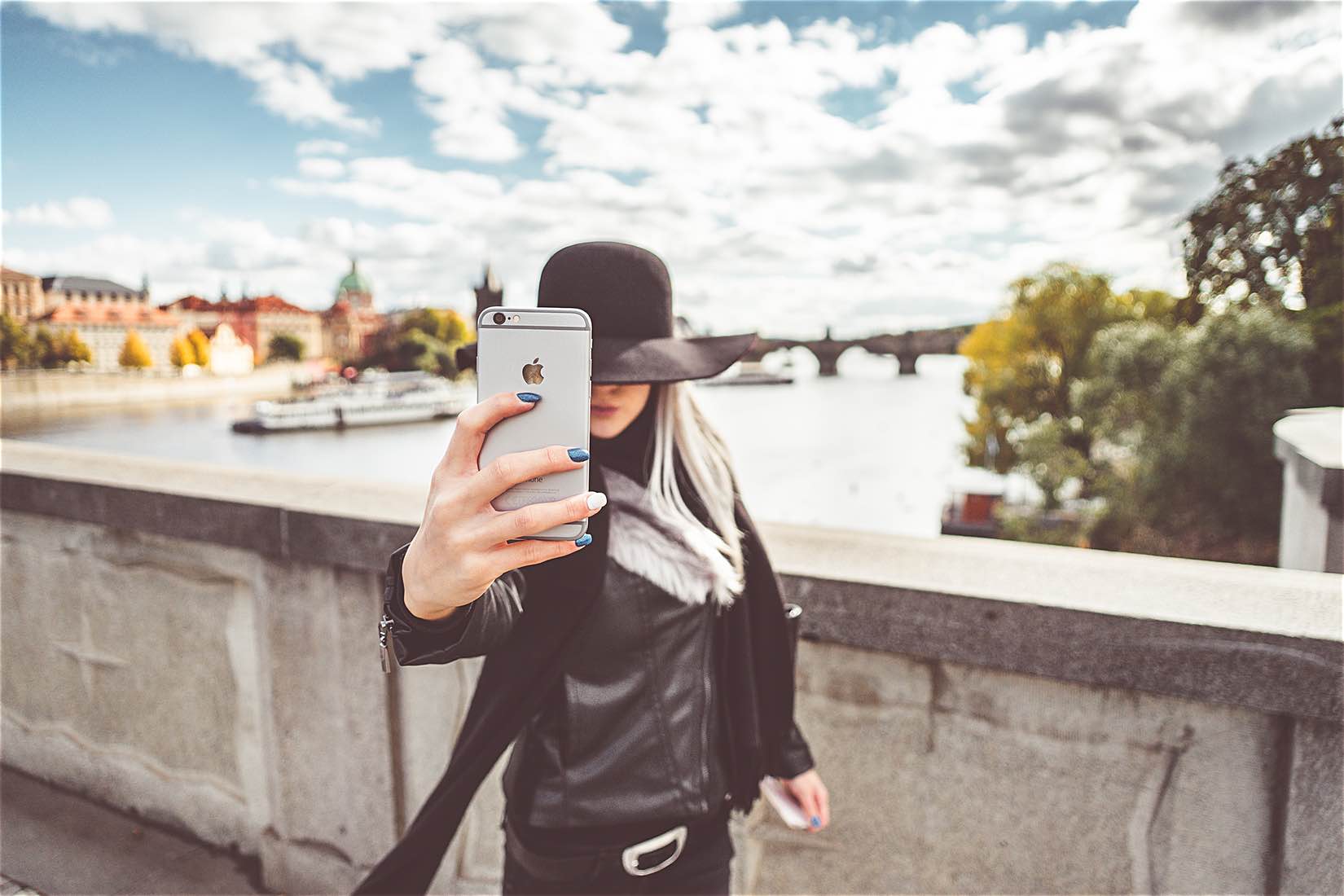 In 2014, we told readers about the burgeoning “Instagram Economy” allowing the online-famous to make big bucks by partnering with brands—and since then we’ve kept close tabs on the growth and evolution of influencer marketing. At this point, digital influencers’ allegiances with brands have become expected: according to 2016 data from Defy Media, 63% of Millennials agree digital celebs need ads on their channels to earn a living, and 58% don’t mind watching ads to support their favorite digital celebrities. We named online influencers as one of the stars of 2016 marketing, noting that 2016 marked the year it went from a niche tactic to a majorly mainstream industry. At the end of last year, according to analysis by Chute, 66% of marketers had an influencer marketing strategy in place, and more brands are shifting advertising dollars away from traditional media, instead partnering with influencers on multiple platforms to create #spon or #ad content.

An entire industry has been created around connecting brands across industries with the right influencers. In 2016, YouTube took a major step in supporting creators with the purchase of influencer marketing network FameBit. When we interviewed FameBit founder Agnes Kozera in March 2016 (pre-YouTube purchase) she called influencers “the next generation celebrities,” and told us:

“They created incredible shortcuts for building brand affinity and recognition as well. By working with an influencer, a brand not only gets an ambassador, they get incredible high-quality content and they also get distribution of that content to an already engaged audience. So previously those assets were very separated, you either got content, you either got an ambassador, you either got distribution—here you get everything in one. In many ways brands are now seeing that influence marketing is incredibly powerful…By partnering with just a few people, at three or four, you are able to reach hundreds of thousands, if not millions of engaged audiences.”

A little more than a year later, and the influencer economy is continuing to explode. But while many brands are clamoring to be a part of it, the industry is changing, and information about its effectiveness is being debated. Here are six things everyone should know about influencer marketing now: 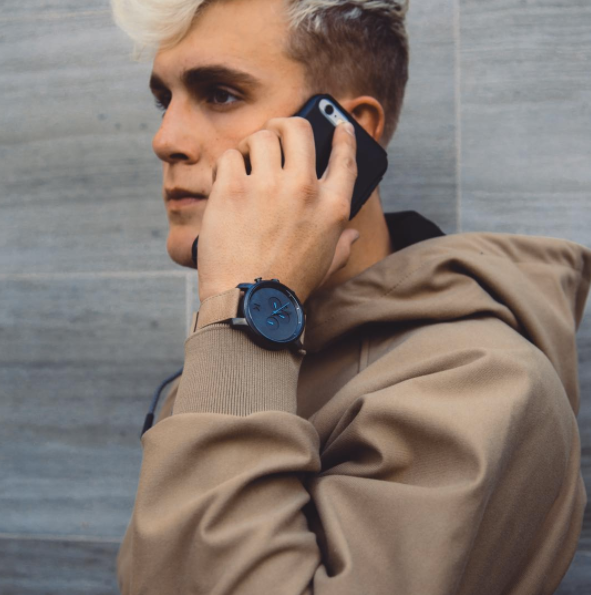 There’s a reason that influencer marketing has become a hot commodity. A survey by influencer platform Linqia revealed that 94% of marketers across many industries believe influencer marketing to be effective. The top benefits cited were creating authentic content (87%), driving engagement (77%), and driving traffic to website (56%). Ypulse’s own research reveals that 49% of 13-17-year-olds and 42% of 18-34-year-olds tell us that they follow online celebrities / creators (bloggers, vloggers, YouTubers, Instagrammers, social media stars, etc.) on social media. We have also found that these digital celebrities hold more marketing clout than Hollywood celebrities. Young consumers are most likely to buy a product that online celebrities recommend, and most likely to say they would like to see them as a spokesperson for a brand. Among teens, this is the type of celebrity they pay attention to most in a commercial. Overall, 13-34-year-olds also view online celebrities as the most relatable/authentic and the most interesting. The power of digital celebrity can’t be denied, or ignored, but it’s a complicated marketing space…

According to a 2016 survey from influencer platform Linqia, almost half of marketers in the U.S. planned to boost their influencer marketing budget in 2017, and only 4% said they plan to decrease. A related study by TapInfluence and Altimeter Group found that three-quarters of marketers believe ongoing ambassadorships to be the most effective use of influencers, followed by product reviews, and then brand mentions. Recent reports by influencer marketing agency Mediakix claim that Instagram influencer marketing alone will exceed $1 billion this year, and $5 to $10 billion in 2019. Projections like those—and the number of #spon and #ad content filling up users’ feeds—indicate that the marketing tactic is growing at a massive rate. But that growth also means that the space will have to change. What was once innovative is expected, and brands that expect that just getting an influencer to hold their product will give them a major sales boost may be disappointed. As influencer marketing grows and ages, new approaches will need to be taken to stand out. 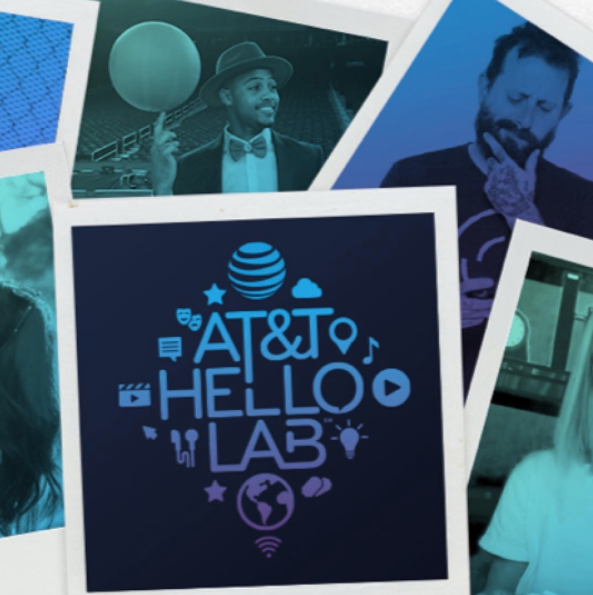 3. Engagement is the New ROI

That 2016 survey by Linqia also revealed that 94% of marketers across many industries believe influencer marketing to be effective, despite 78% saying that determining the ROI of the approach will be one of the top challenges of 2017. ROI, that traditional marketing measure that many brands still stick to like glue, is difficult to measure in the influencer economy. Instead, brands are reporting their positive results in terms of engagement. AT&T’s Hello Lab, launched in2016, gives top social influencers the ability to create engaging and interactive projects with very little brand messaging. As a result, AT&T has reportedly seen “huge positive impact on brand metrics” from fans who have watched the content this year, who have “also begun to see AT&T as more innovative and as a brand they might actually use.” Honest Tea has been working with influencers across social platforms who “naturally like [their] brand,” and according to Brandwatch, they’ve been able to achieve a positive social sentiment of 95%. At the same time, some ROI measurement is possible: Women’s Wear Daily report revealed just how advantageous it is for beauty brands to have a blogger or vlogger on their side, explaining that beauty blogger Arielle Charnas generated $17,5000 worth of sales for Peter Thomas Roth’s gel masks in one day and $13,500 of sales for Yves Saint Laurent Mascara in another thanks to her Snapchat sponsored posts. 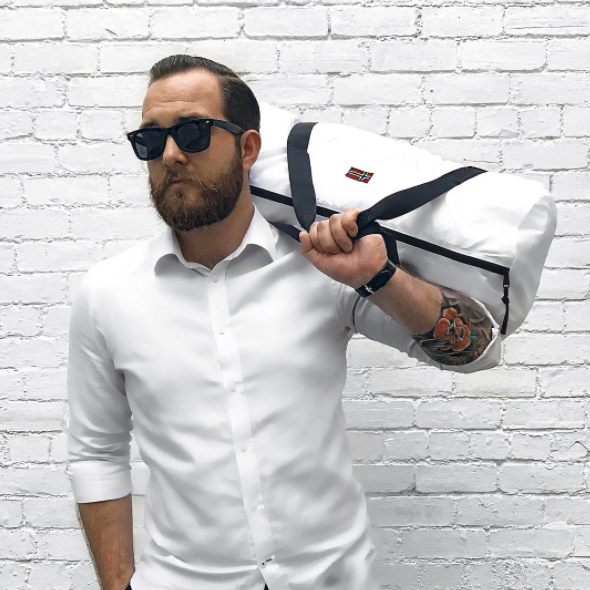 4. Micro-Influencers Are the New Wave

The next phase of influencer marketing, now that it’s become the norm, may be the micro-influencer, those creators with smaller followings, but higher levels of engagement and audience trust. So who is the Millennial female micro influencer? According to research from Clique Media Group, she is between the ages of 18-34, has 2,000-25,000 Instagram followers with an engagement rate of 3% and higher, a passion for fashion, beauty, travel, and health/ fitness, and has an influence that is “scaling and doing so quickly.” She is also spending more on categories like clothing, dining out, and beauty than the average female Millennial, and relies on social media to make purchasing decisions.

5. Turning Posts Into Programmatic Could Be Key

Turning influencer posts into programmatic ads will yield higher engagement—according to January Digital. To promote a new skin defense cream, the agency tapped 10 beauty influencers to create educational blog posts on the product, and repurposed the posts into programmatic ads for “likes of Allure, Bazaar, Shape, and PopSugar,” giving readers more relevant content and achieving a more native feel. Within the first week, the agency reports that engagement rates were “100 times higher” than a traditional influencer campaign. Brands interested in giving their sponsored digital content longer life should consider taking the results and building them into more traditional marketing campaigns. 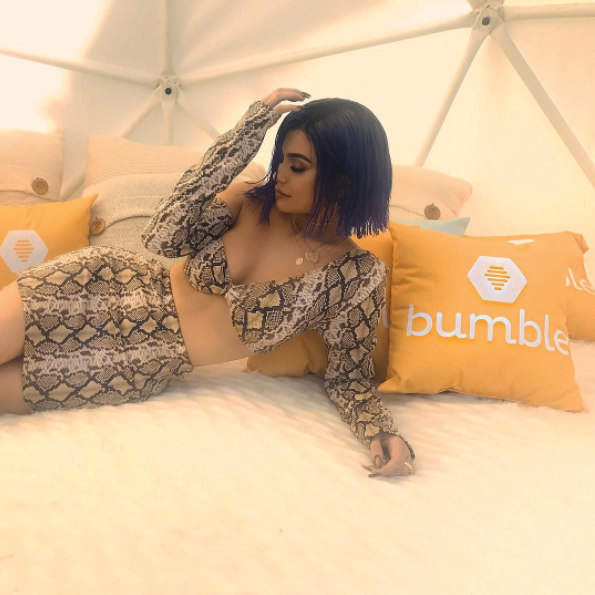 6. Brands (& Influencers) Need to Be Transparent

Those #spon and #ad tags that we’ve mentioned are no joke. Brands and influencers have gotten into trouble for not appropriately marking their sponsored posts, and as the space matures the rules and regulations around it are becoming more clear, and more tough. According to Refinery 29, the U.S. government is “cracking down” on Instagram influencers, recently sending out 90 letters to both influencers and marketers to “to remind them about their obligation to transparency.” Being transparent about sponsored posts and videos isn’t just a serious legal obligation, it’s also key to keeping young consumers on your side. While they have come to expect that influencers will make money by partnering with brands, they count on digital celebs’ authenticity. Feeling like the wool is being pulled over their eyes when paid posts are treated as personal endorsements will lose their trust.