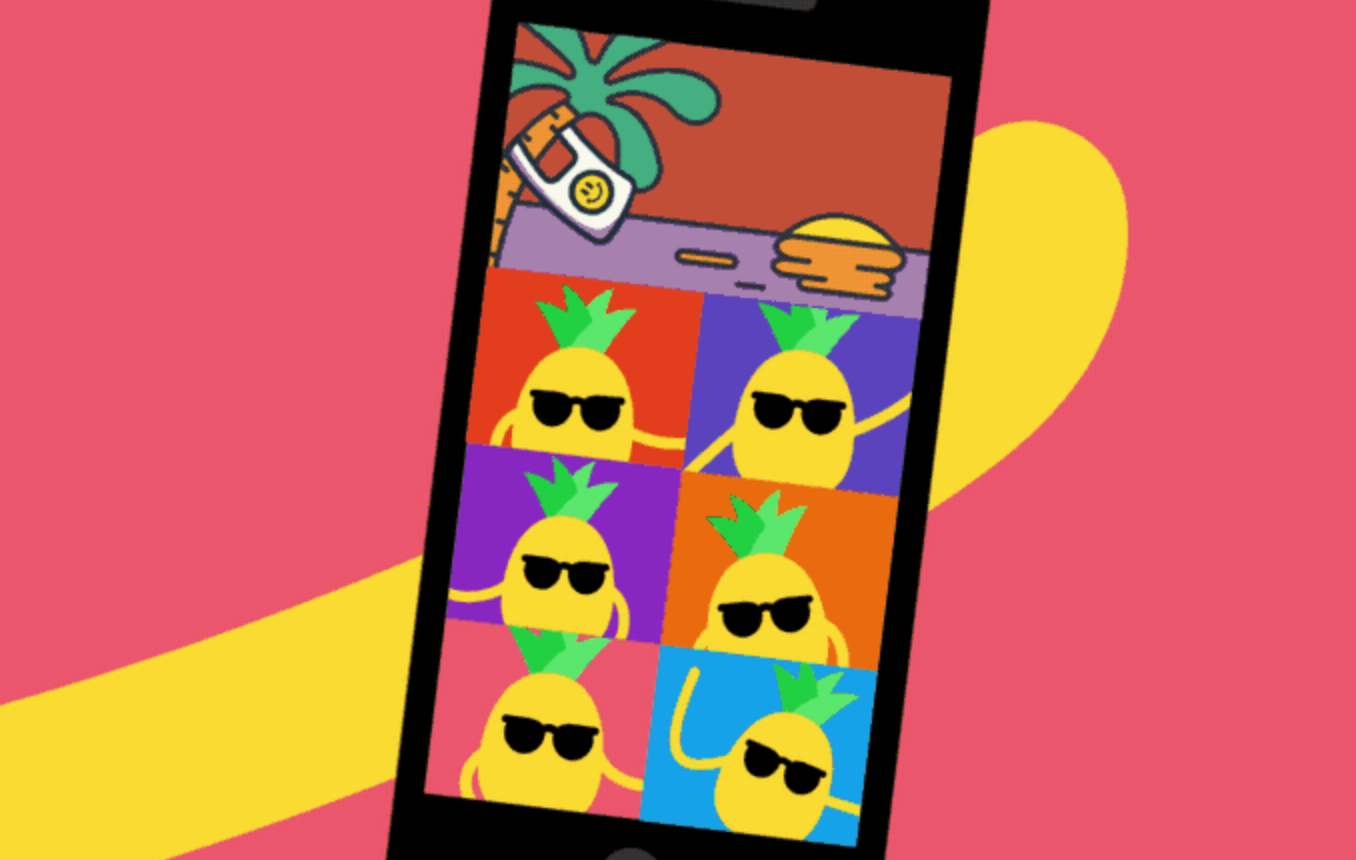 Can watching content online be a social experience? These five apps are working on it, and turning solo viewing into a party…

When we researched the current state of entertainment viewing in our Post-TV Gen trend, we found that 13-34-year-olds report watching almost 22 hours of content across all platforms and services weekly. That’s almost an entire day out of their week that they estimate they spend watching videos, TV shows, and movies. Among Gen Z, the estimate was even higher—23.4 hours per week. Often, young consumers’ disruptive entertainment habits are described in misleading ways—they’re “abandoning cable,” or “leaving TV behind”—but they’re not watching less content, they’re consuming more, watching on-the-go, in bed on their laptops, tablets, and phones, on car rides…anywhere their phones are going with them, which is everywhere.

So they’re hungry for content. But what the mobilization of entertainment has done is make much of that entertainment more solo-consumption. Gathering around a phone to watch a video can be done, but it’s not as natural as sitting around the TV screen together. Instead, watching videos and series is increasingly becoming an individual activity—but a new slew of apps is looking to change that. The idea of the social/shared/co-viewing of videos online is taking hold, with major players and startups launching new ways to turn solo-video viewing into a group experience. Here are five apps taking on social viewing, and telling young consumers to “watch together”: 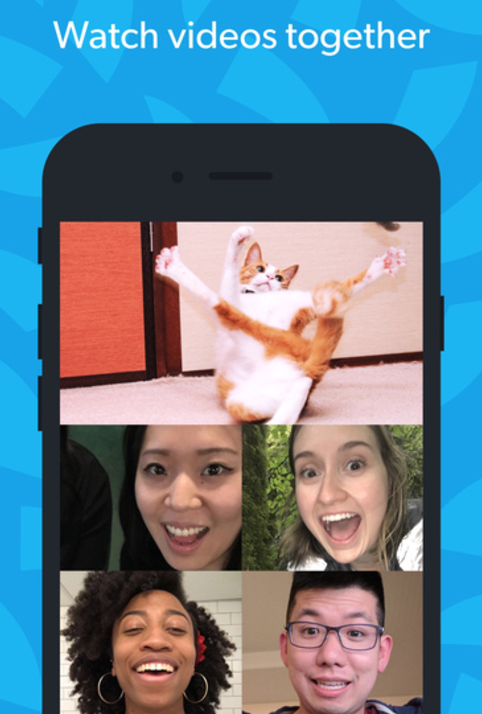 This week, Tumblr launched Cabana, a new app to allow users to “hang out and watch stuff” digitally. The app is a combination of group video chat and video viewing: six friends can video chat simultaneously, and watch videos together at the same time. Users can create “rooms” to invite their friends and browse YouTube videos within the app to share and view simultaneously. Anyone in the room can switch out the video being played at any time. According to TechCrunch, Cabana is meant to “blend the experience of hanging out and watching”—each of the individuals participating can see one another reacting as the video in question plays. 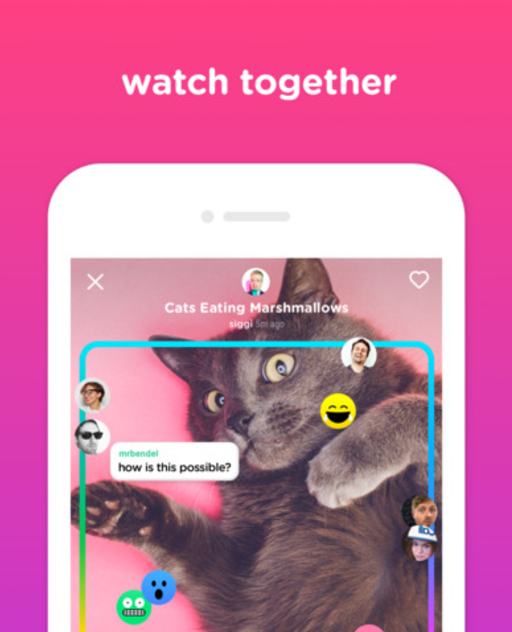 YouTube is experimenting with social viewing in their new app Uptime. The platform allows users to react with comments or emojis while watching videos, and those reactions are then seen by anyone else who watches the same video—even if they’re watching at a later time. Although YouTubeSocial, WeMesh, LiveLead, and AirTime have taken similar approaches to co-watching, Uptime has a “polished,” “youthful, lively design,” and the capabilities to enjoy reaction videos after posting. Uptime also provides daily video recommendations from friends or other people that users are following, adding an element of video discovery that could put it ahead of the crowd. 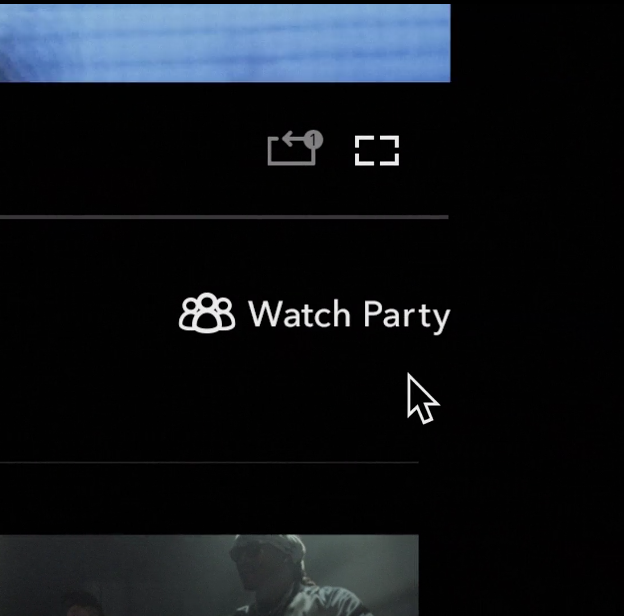 Vevo is amping up their experience to be more than just a music search platform. At SXSW, the platform announced the upcoming social feature, Watch Party, which will allow users to join in on virtual “rooms” and listen to music together through a voting process—a feature that could eventually lead to spotlighting artists or brands curating playlists. Once a link is shared, friends can join the same “party” and chat while the video is playing, using text and emoji. Participants can add more videos to a queue, and vote on which video should be co-viewed next. 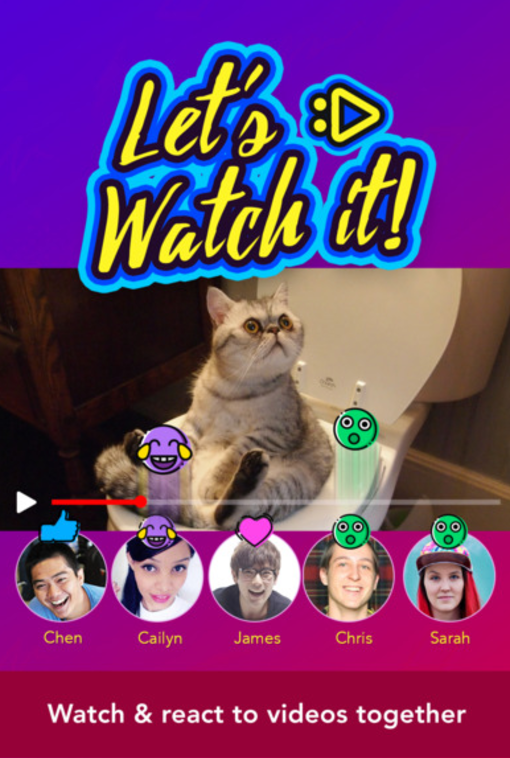 This new application for iMessage allows YouTube or Twitch videos to be shared with friends and watched together in a chat. Users can choose from a menu of popular videos, or search for a particular title, and tap it to share with an iMessage thread. Then, everyone can watch the video in real-time together, and share reactions (emojis) as it plays. If a new person joins the thread after the video has started to play, they’ll see it from the same point that the other participants are currently watching—like walking into a digital room where the TV is playing. Let’s Watch It! recently added the capability to use the phone’s front facing video and microphone to show users’ reactions while watching—as Cabana does. 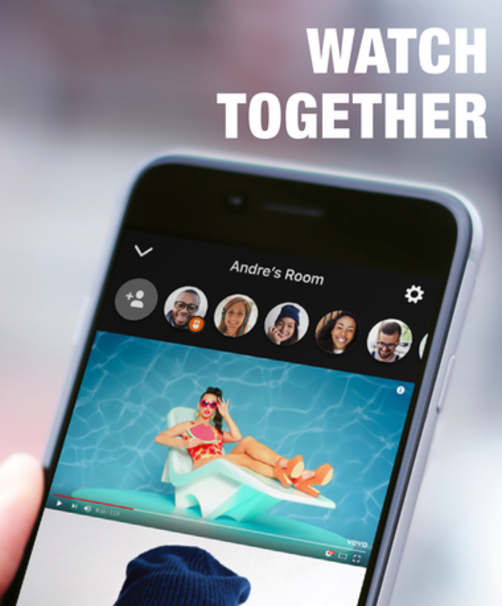 Rabbit has been in the co-viewing game for some time, launching as a Mac app in 2013, and launching a mobile app back in 2015. So while some media players are just dipping their toe into the social viewing pool, they’ve been working on the formula for years. Like Cabana, Rabbit is about both video chat and shared viewing. They offer free video, voice, and message chat, but have additional features that allow users to “sync up anything they’re doing online,” by creating “rooms” to watch TV and movies (including Twitch and Netflix), play games, or listen to music with up to 25 friends.