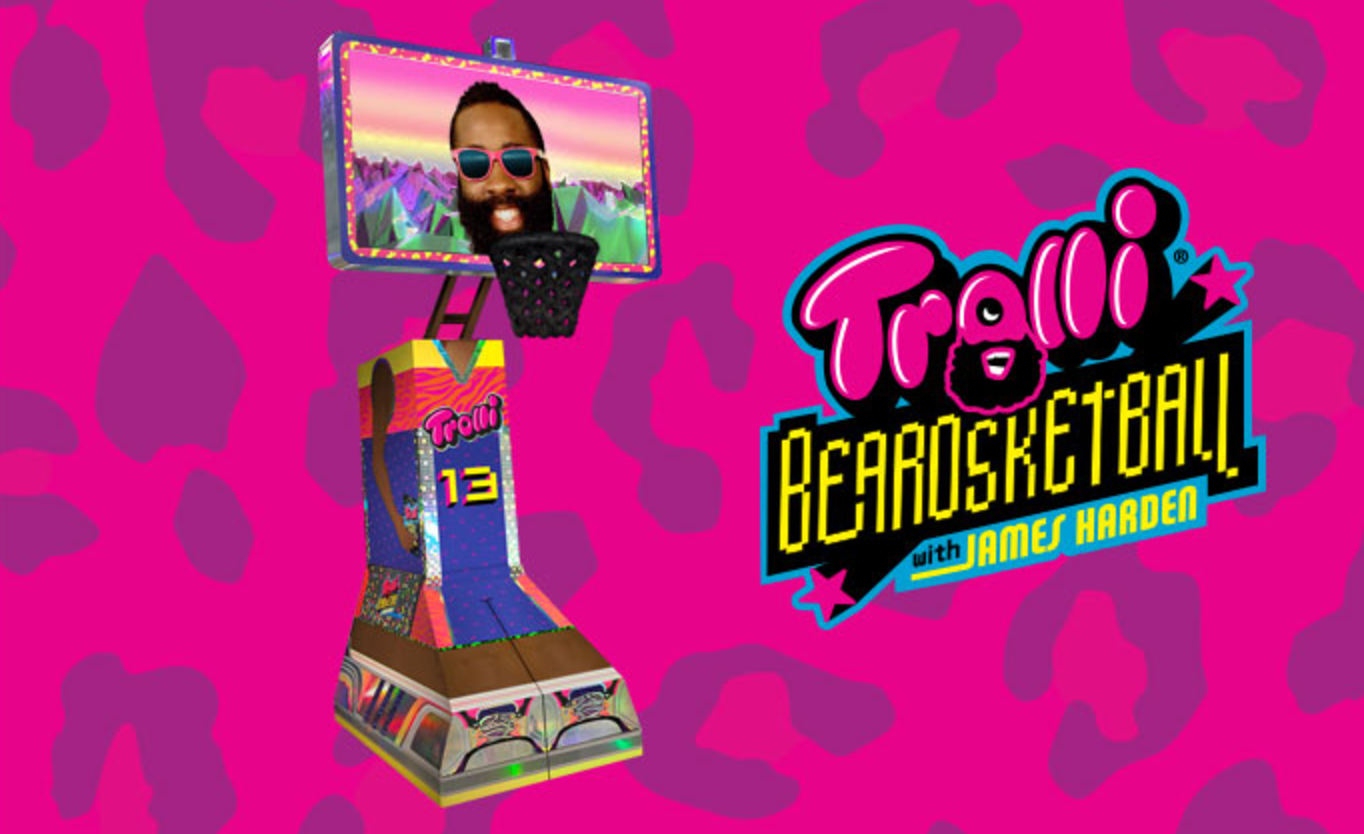 Spectacles are a hot item, still available exclusively through pop-up bots, but some brands are finding ways to turn the new tech a marketing toy…

Last May, Snap (formerly Snapchat) CEO Evan Spiegel started laying the groundwork for the brand’s not-yet-announced Spectacles, declaring that Snap is a “camera company.” He explained that though messaging and content are part of the app, the camera is the focus because “[t]he thing that feeds a social network is content.” Today, that statement lives on Snap’s site, where visitors learn, “We believe that reinventing the camera represents our greatest opportunity to improve the way people live and communicate. Our products empower people to express themselves, live in the moment, learn about the world, and have fun together.” Snapchat Spectacles are currently the product that best encapsulated this mission, allowing wearers to capture what they’re doing and broadcast it in real time. The camera wearable is not even available in stores yet, but has earned the brand serious buzz—both because of how they’ve been sold so far and their potential to be an AR game-changer.

Since being introduced in September, the brand has eschewed making Spectacles available in a traditional store in favor of pop-ups that are all about engaging visitors in a unique way. The glasses are currently sold through Snapbots—vending machines that appear for one day only in some locations revealed 24 hours in advance through an online map. The modern vending machines are now known for their epically long lines, thanks to huge consumer demand and the allure of a unique experience. But the fact that Snap Inc. has filed for a public IPO has some hoping that Spectacles will be available to the mainstream soon, and their filing included plans to “expand distribution” of the device/accessory in 2017. Whether Spectacles will retain their buzzy allure after they’re widely available is yet to be seen, but they still have the power to send cities “into a frenzy” when a bot drops, months after being introduced. The continued interest has been enough for some brands to use Spectacles as the newest marketing toy. The potential benefits go beyond Spectacles unique live-video capabilities: Our Loyal-ish trend found that 86% of 13-34-year-olds would rate brands who experiment with new technologies as innovative/extremely innovative. Here are three brands who have embraced Snap’s Spectacles to make some innovative and creative marketing: 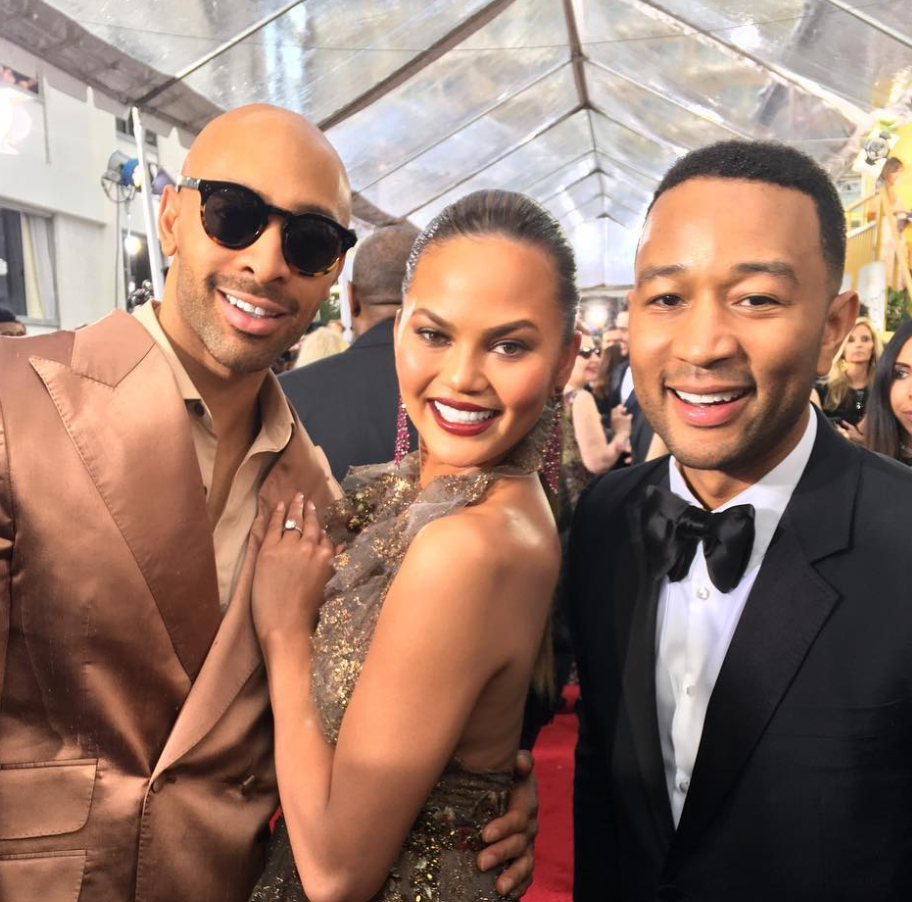 L’Oréal Paris has taken Snapchat Spectacles to the red carpet. To capture behind-the-scenes action at the Golden Globes—including coveted footage of celebrities getting ready before the event—the beauty brand equipped ambassadors like celebrity makeup artist Sir John with pairs of the glasses. Footage streamed on the brand’s Snapchat account, giving fans an inside look at the event. Reportedly “always looking for new and innovative ways” to engage Millennial consumers, L’Oréal Paris has focused heavily on Snapchat, and was the first beauty brand to run a lens ad on the platform. 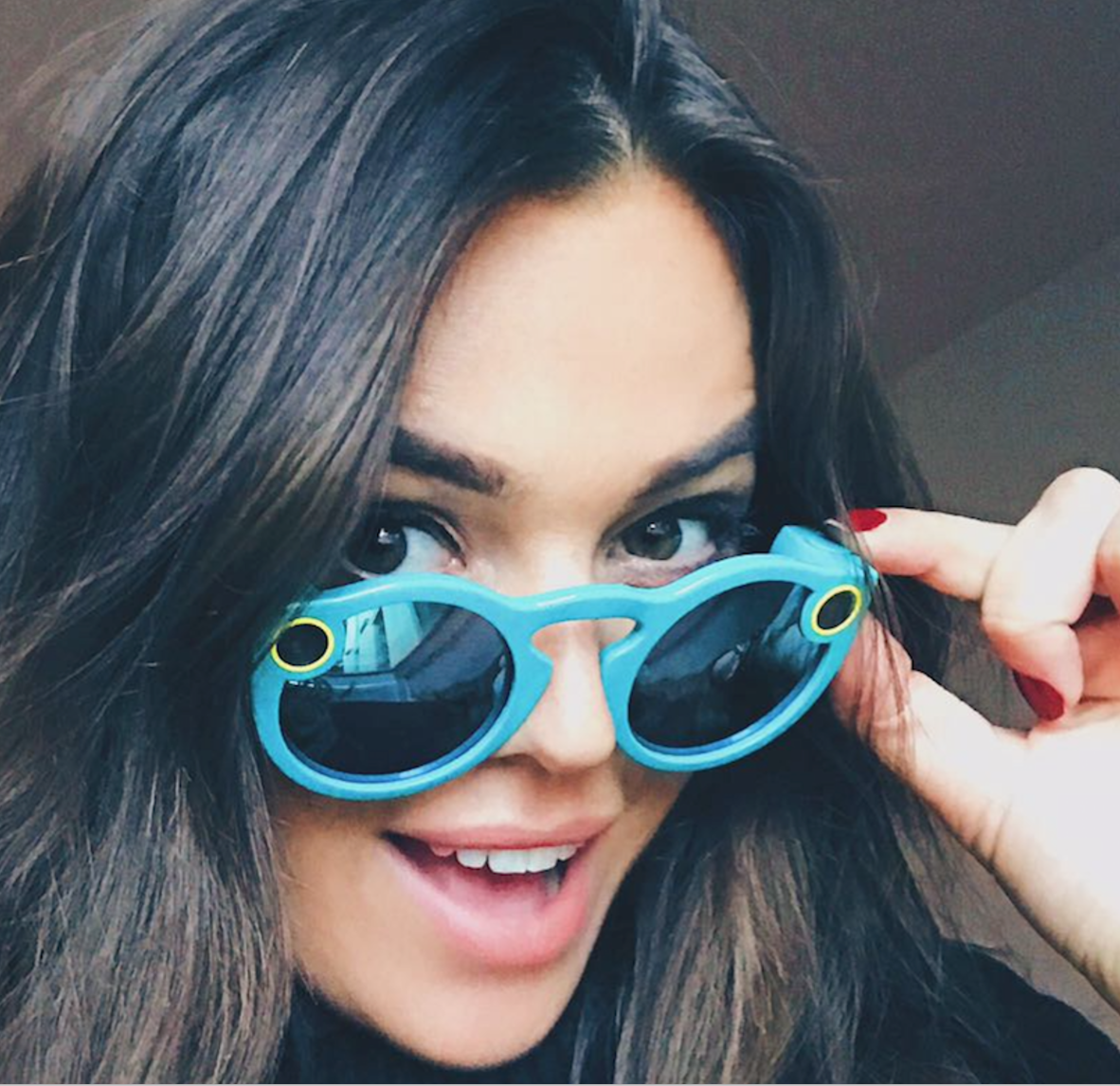 Toyota has announced that they’re the first car brand to use Spectacles, for a “lifestyle event” in London focused on their C-HR. The brand equipped online influencers like Dutch YouTube star Laura Ponticorvo with Spectacles and put them in the front row to capture the action and share it with fans in real-time 10-30 second bites. According to 3sixtyfive PR, the group behind the stunt, “The special guests of the night [were] the Snapchat Spectacles, which allows fans to take place behind the steering wheel and experience the event in a way they have never seen before.” Last month, Trolli candy, Periscope, Snapchat Spectacles, and pro-basketball player James Harden all came together for a digitally interactive marketing event. During a Houston Rocket’s game, fans were able to try their skills at “Beardsketball:” “shooting balls at a hoop attached below Harden’s beard in a giant digital screen image of his face.” The players had the chance to don Spectacles to stream their experiences online, and viewers could get in on the fun by sending taunts from Harden to friends in an online “smack-talk” experience. Harden himself also tried out the wearable during the pregame shootaround—allowing fans to see the action on the court from his perspective.