The latest #Challenge sweeping high schools and Twitter, the kitchen gadget that’s gone viral, a meme all about trying to stay non-political, and more stories and trends earning buzz this week!

1. Yes, the #BackpackChallenge Is a Thing

The Backpack Challenge is sweeping high schools across the nation. To participate, teens line up and throw heavy backpacks at a peer, who needs to run through the launched bags without getting knocked down. The challenge originally began trending in November, but has resurfaced with a vengeance. The #BackpackChallenge hashtag on Twitter surfaces a feed of kids lining up to toss backpacks at one brave challenger. Seem bizarre/confusing? We don’t disagree. But don’t spend too much time trying to figure it out—as with most teen social media challenges (think The Cinnamon Challenge, etc.) there’s little “why” behind this “what.” As one teen told BuzzFeed, “It’s just for fun. There’s no rhyme or reason to it.” 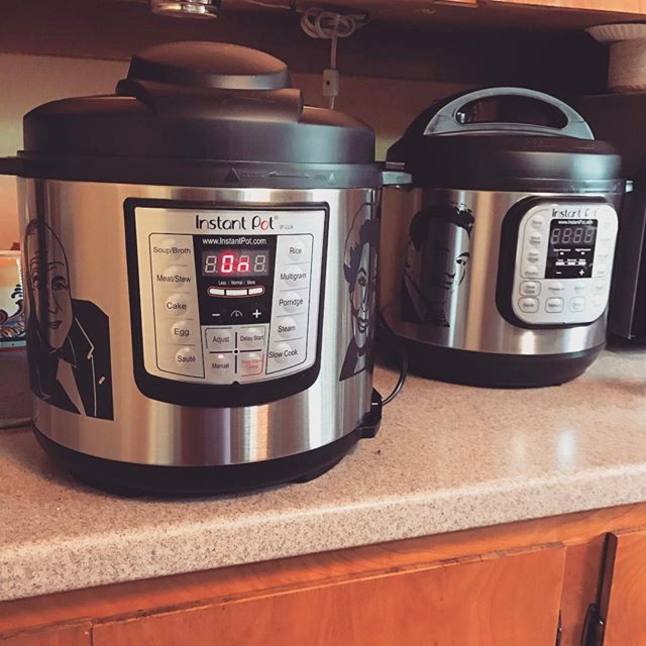 Can cooking tools go viral? The success of the Instant Pot shows us they can. The Instant Pot has become a massive success thanks to viral word of mouth on social media, becoming Amazon’s best-selling item in the U.S. Business Insider calls it “the Internet’s favorite kitchen appliance,” citing the thousands upon thousands of glowing reviews the product has received and the passionate communities of Instant Pot users trading tips and recipes on Reddit, Facebook and beyond. The CEO of the company behind the 7-in-1 gadget says of their viral success, “Cooking is very much a social behavior. If people make good food, they will be raving about it, including the tools used.” 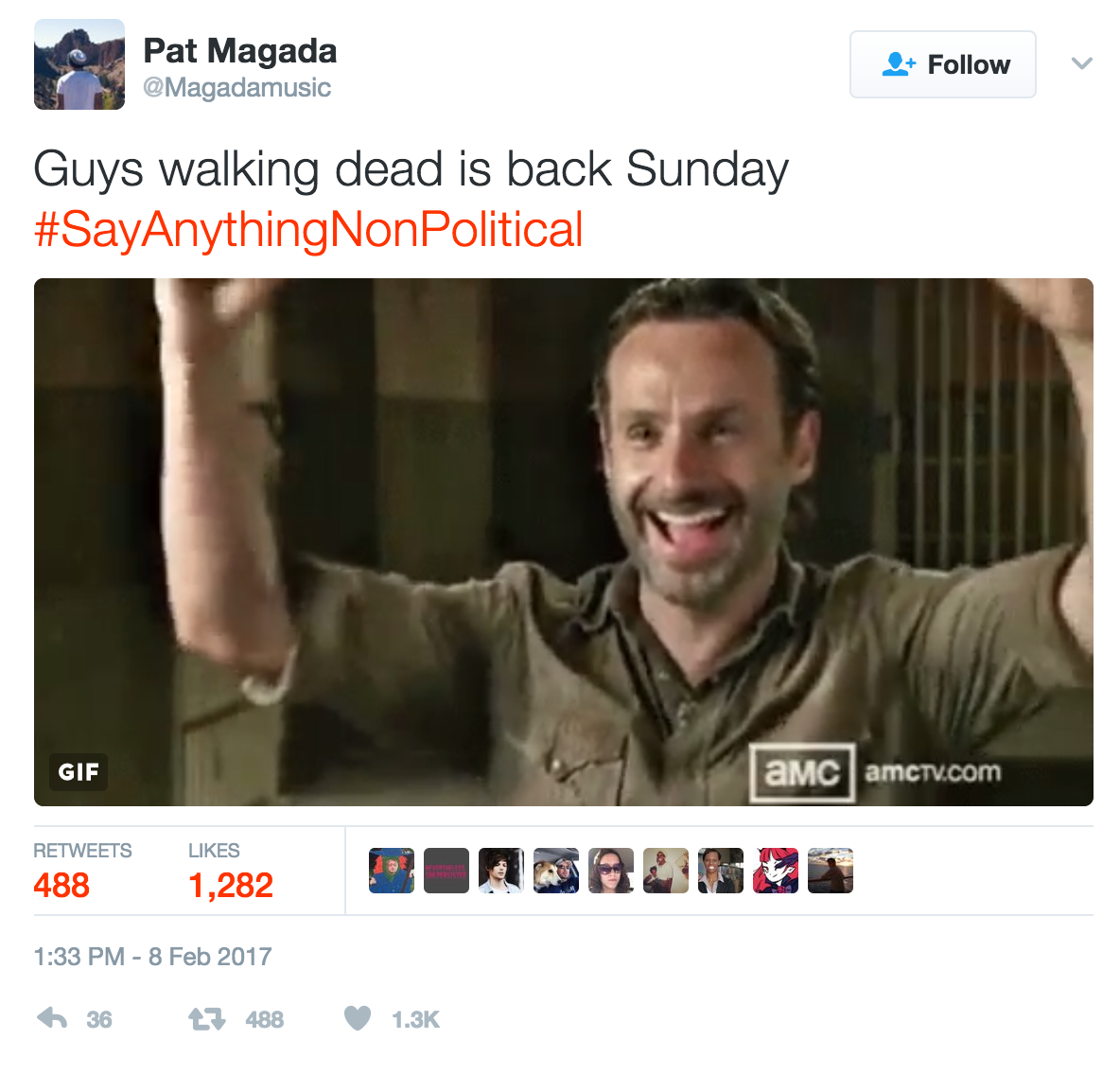 3. Can You Say Anything Non-Political?

In the contentious political climate we’re experiencing now, everything can be political—from Super Bowl commercials to memes. Trending content days these is heavy on political hashtags, photos of politicians, and jokes about people trying to survive in 2017. The #SayAnythingNonPolitical hashtag was born out of these times, as people begin craving a break from constant political warfare. But while some tried to stay true to the spirit of the challenge, posting pics of cats, dogs, and other friendly memes, the hashtag was quickly adopted by those trying to bring attention to—you guessed it—their political statements. 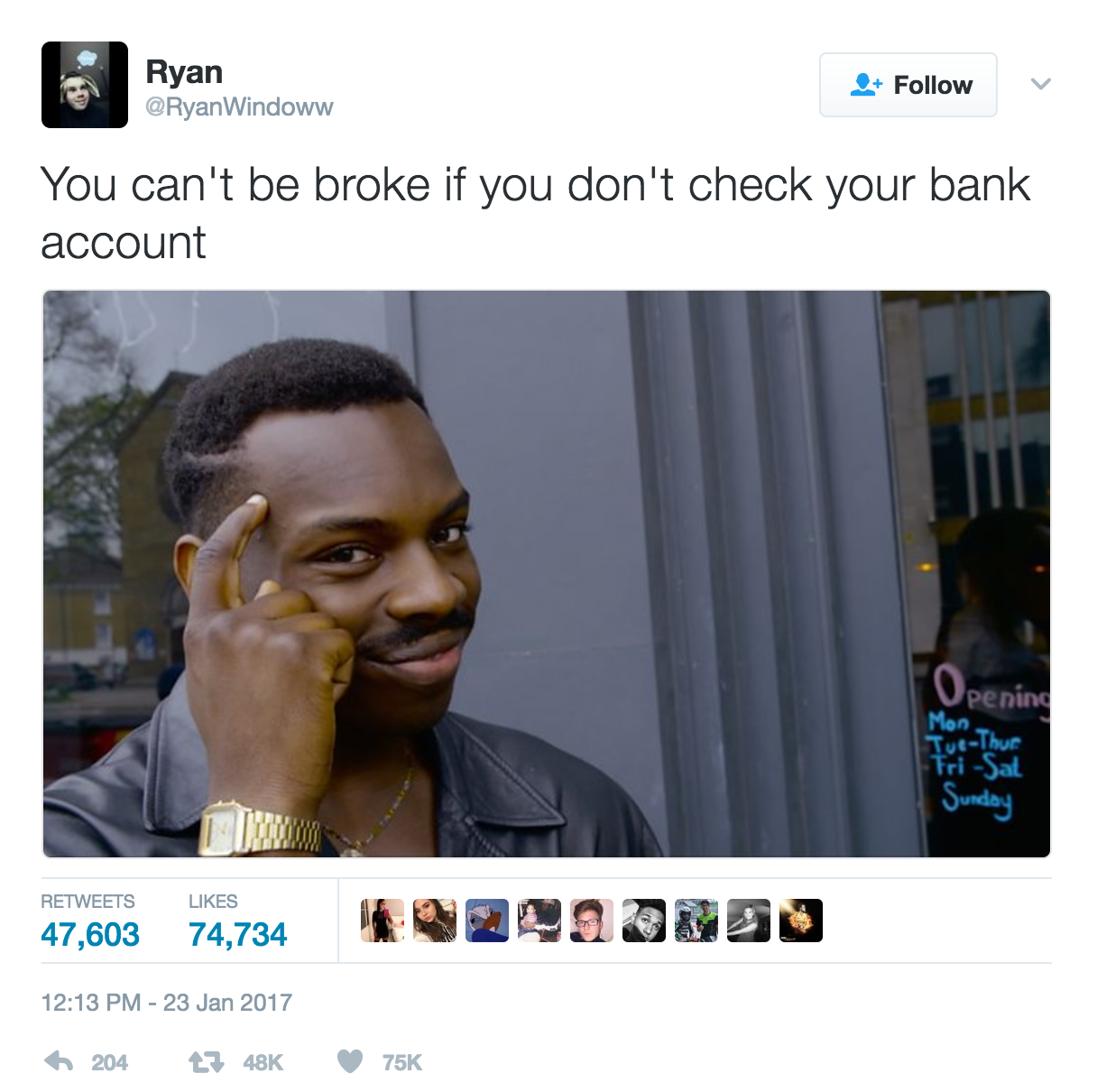 Is this the biggest meme of February? A picture of a guy tapping his head, accompanied by a strange life lesson, has “taken over timelines.” The image originates from the 2015 video series Hood Documentary, starring the fictional Roll Safe, a “wannabe rapper from London.” But the screenshot of Roll Safe tapping his head has taken on a life of its own as a meme being used to state terrible ideas, like “You can’t be broke if you don’t check your bank account,” or really obvious ones, like “She can’t catch you cheating if you don’t cheat.” One teen went viral herself for using the meme IRL to try to get her family to do their dishes. 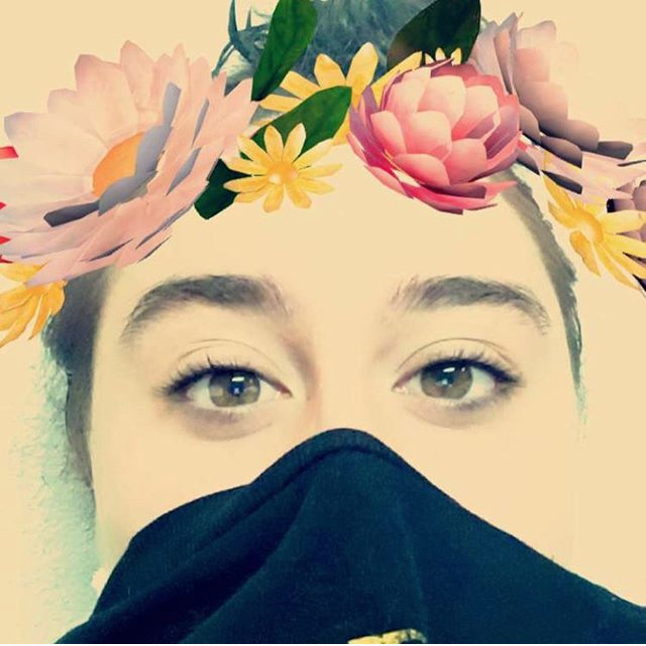 It seems to be a week for first-person trend accounts. Click on to hear one working Millennial’s account of why she’s living at home, whether teens think that Instagram is killing Snapchat, and one teen’s take on Finstas and crying selfies.