The Future in 3 Products: CES Roundup 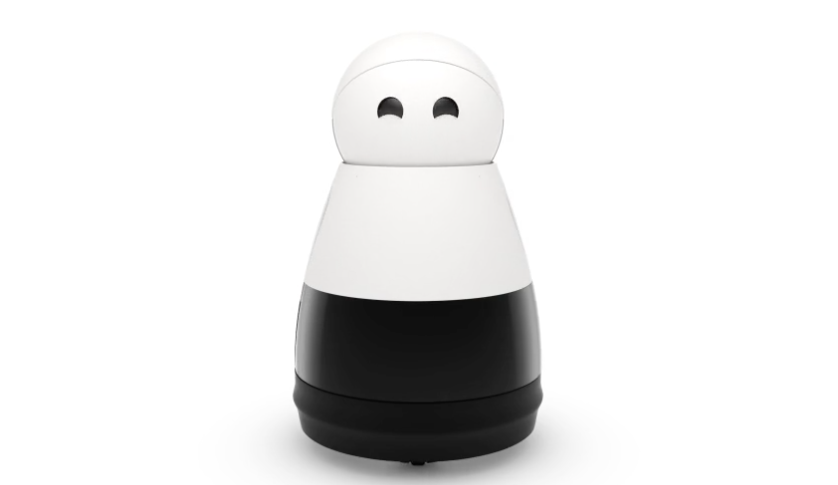 In a crowd of tech at CES that didn’t say much new, these three products gave us a hint at what the next generation’s world will look like…

Las Vegas’s Consumer Electronics Show 2017 wrapped on Sunday, and as usual the event was a deluge of exciting new products from both established and potentially-disruptive tech companies. But at the same time, a lot of the categories and trends on display felt reminiscent of last year’s event – VR, drones, and wearables, we’re looking at you. In fact, CES’s final roundup also noted, “Traditional wearables wasn’t the only product category that had an off year at CES. By and large, it was a weak show for phones, cameras, new virtual reality and augmented/mixed reality products and drones.” Cars took over the show, with brands hoping to woo young consumers with technology showing off auto-concepts like the Fiat Chrysler Portal. The Millennial-geared concept car that Forbes reports “leaves no technological stone unturned,” the Chrysler Portal is an electric car equipped with 20 technologies in total, including delivery service apps, the ability to connect with a range of devices, and facial recognition and voice biometric capabilities to provide customized experiences for each driver. Beyond autos, TVs got thinner, and rather than introducing completely new products, already-established tech players like Fitbit and Amazon focused on showing how much the tech they already have can do.

But amidst all the cars, returning tech, and repeat stories, there were several new tech products and innovations that caught our eye, and also gave an indication of what the next wave of tech innovations will focus on. Here’s a rundown of the three futuristic products you need to know from CES 2017: 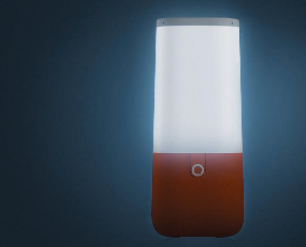 Yesterday, we predicted that the thriving voice-activated technology market (think: Siri, Alexa, Google Home) would create a generation accustomed to talking to their devices about as often as Millennials send text messages (a lot). Consider Mattel’s Aristotle their first introduction to that future. Aristotle is an internet of things smart-home “ecosystem” geared towards helping parents, and educate children, “from the early stages to adolescence.” Equipped with both parent and child modes, the voice-controlled device includes a speaker and a small Wi-Fi camera that allows it to monitor behavior and questions, and act accordingly. Aristotle can automatically play a lullaby if a child is stirring in sleep, connect with other devices in the home to make parents’ lives easier and more seamless, teach foreign languages, manners, allow mom and dad to buy needed baby/kid products with a simple comment, and more. The future is voice-controlled, and Aristotle is showing us that some of the next generation could be born into a world where talking to your house is the norm. 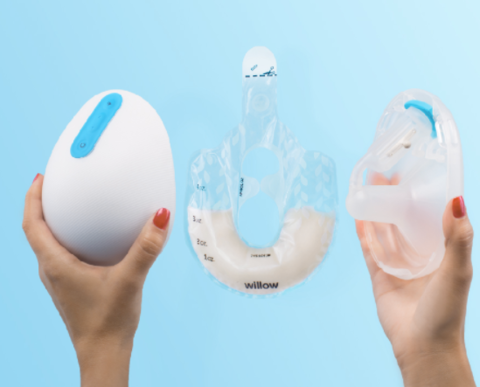 Last year, tech for Millennial parents ruled CES, and this year a smart breast pump was one of the most talked-about items at the show. The Willow Breast Pump, which Engadget says “won” the convention, is the world’s first smart, wearable breast pump, which enables new mothers to pump hands-free throughout the day. Of course, the device is connected to a smartphone app. At $429, it’s a pricey solution, but it certainly solves a problem many women face—which is why the pump received so much attention, and accolades. While CES is usually full of fun tech products that look great and entertain, for those products to actually provide something that is much-needed and potentially make many consumers’ lived drastically easier is more rare. Willow gave a peak at a future where tech is more than just for show. 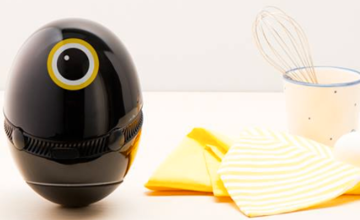 Are you ready for the robots? Ready or not, here they come. For a few years, AI and robot technology has been thriving in the toy market (think: BB-8), and if CES is any indication, robots are poised to take over your home as well. These aren’t concepts. They’re actual robot companions that interact with their human owners, solve problems, and assist with various tasks—oh, and they’ll play with you too. One of the most-talked-about robots of the show was Kuri, a 20-inch tall “robot nanny” that patrols your home to make sure nothing is out of place, reminds you of things you need to do, provides helpful information like the weather, and interacts with kids to entertain them. Kuri is a bit like a moving Amazon Echo—though without as many functions just yet—with a personality. But it wasn’t the only robot on the floor. Lynx, iPal, and Pudding were three other robots that were presented as a mix of pet and helper. We were also taken by Hello Egg, a kitchen counter robot that will help you cook by planning your weekly meals, organizing your shopping list, and providing step-by-step videos of the dishes being assembled. Whether they’re following down the hall or waiting for you at the stove, these products hint at a future where robots are a part of your everyday household devices. While we don’t see it happening immediately, as their prices drop and their capabilities grow, the next generation could grow up thinking robots in the home is completely natural.