We’ve been tracking the Friendsgiving trend for a few years, watching as the interest around this Millennial-created holiday continues to rise—both among young consumers and the brands targeting them.

Though most have probably heard of it by this time, Friendsgiving is a Thanksgiving dinner among friends that can take place in addition to the traditional holiday with family, or replace it altogether. Invented by young consumers on college campuses and urban friend groups, the ritual has become more and more popular in recent years. As we outlined last year, there are no real rules around what Friendsgiving entails. The Millennials we interview mention everything from game nights to drunken potlucks. A perusal of Friendsgiving posts on Instagram shows pictures of takeout feasts alongside magazine-worthy autumn tablescapes. Regardless of what the gathering entails, the overall theme for all is doing things the way they like. No rules, just fun—and for some, an escape from family judgment. 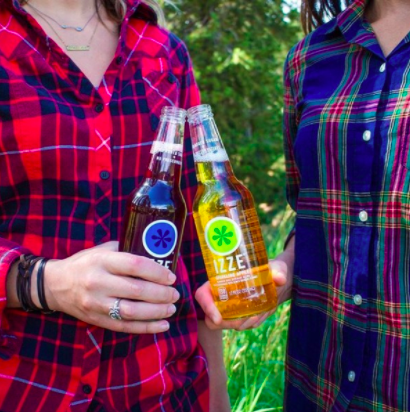 According to our monthly survey, this year 26% of 13-33-year-olds planned to have a separate Thanksgiving meal with friends before or after Thanksgiving day—a.k.a. Friendsgiving. That’s a 6% increase from 2015, when we reported that the tradition shows no sign of slowing down, so you might want to consider providing some ways to help Millennials celebrate going forward. Though we’re still surprised that more brands haven’t made this fun new(ish) holiday a marketing focus, Friendsgiving campaigns have certainly become more common in the last two years. In 2015, we took note of several branded Friendsgiving efforts, including Instacart and Target teaming up to send a Friendsgiving Food Truck around San Francisco, and Izze soda’s elaborate Friendsgiving Instagram hack. This year, Target sponsored a Friendsgiving shopping gallery on Refinery29, and ask bloggers to show off their Friendsgiving tables on their blog. Krispy Kreme tied the return of their Pumpkin Spice donuts to Friendsgiving celebrations, and Rebecca Minkoff incorporated Friendsgiving into their holiday video campaign. But a few brands took their Friendsgiving promotions to the next level. 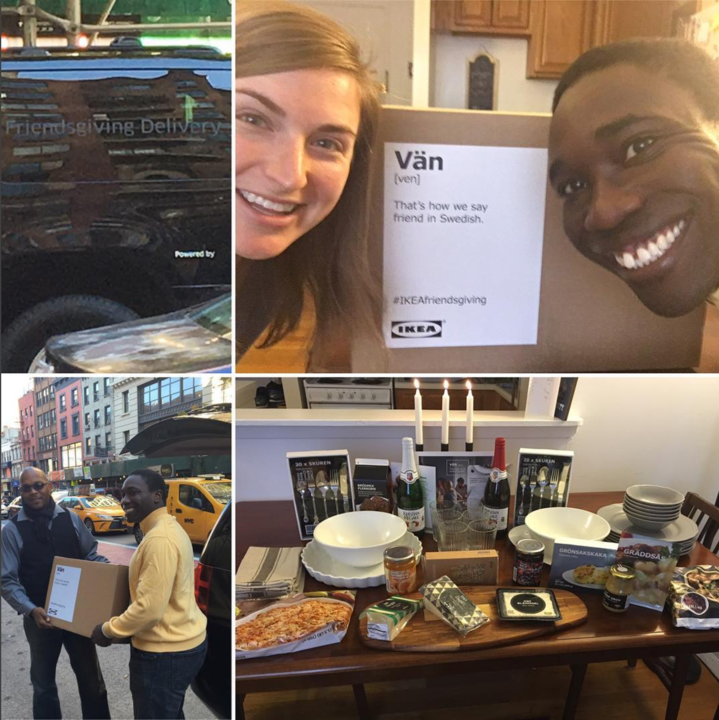 This past weekend, Ikea teamed up with Uber to make New York City Millennial’s Friendsgiving a little bit easier. Uber users could request a special Friendsgiving box through the app with the tap of a button, for a chance to have a package filled with “[j]ust about everything you’ll need to host your Friendsgiving dinner, including IKEA tableware, food, and custom recipes” delivered to their door. An Instagram Story on IKEA’s account promoted the event, and followers messaged in about their efforts to obtain the Friendsgiving treats on an additional post. Ikea said of the project, “This year, we’re continuing to celebrate Life In and Around the Kitchen and the many magic moments that happen there, which is why we teamed up with Uber and ‘Oh Happy Day’ to help make Friendsgiving extra special for those celebrating.” Other brands—including meal kit services—could easily tap into the idea of providing pre-made Friendsgiving kits to participants as prizes or for a price. 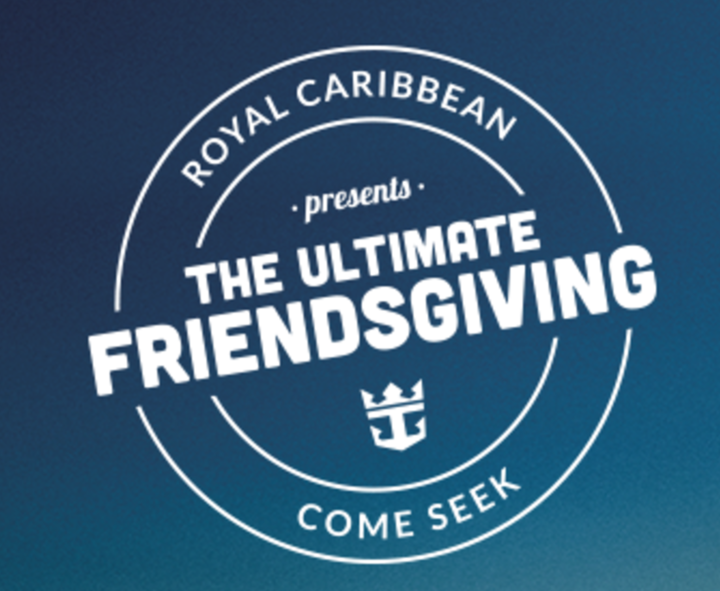 Earlier this month, Royal Caribbean threw a giant “Ultimate Friendsgiving” bash on board their new ship. On their Thrillist event page, they asked consumers, “This November, instead of cramming at a table around your friend’s best attempt at a carved turkey… why not take your favorite holiday, Friendsgiving, to the next level?” The “next level” included “a live performance by multi-platinum-selling band DNCE, robot bartenders, the tallest slide at sea,” and of course, a ton of food. (This is a cruise ship we’re talking about after all.) Visitors could enter to win a fully paid trip to join the Friendsgiving festivities with a friend. Again, event spaces and brands interested in creating an experience could easily tap into the idea of hosting a Friendsgiving-themed celebration.

We’ll continue to track Friendsgiving participation, and the opportunities to engage young consumers by making their new tradition even better.