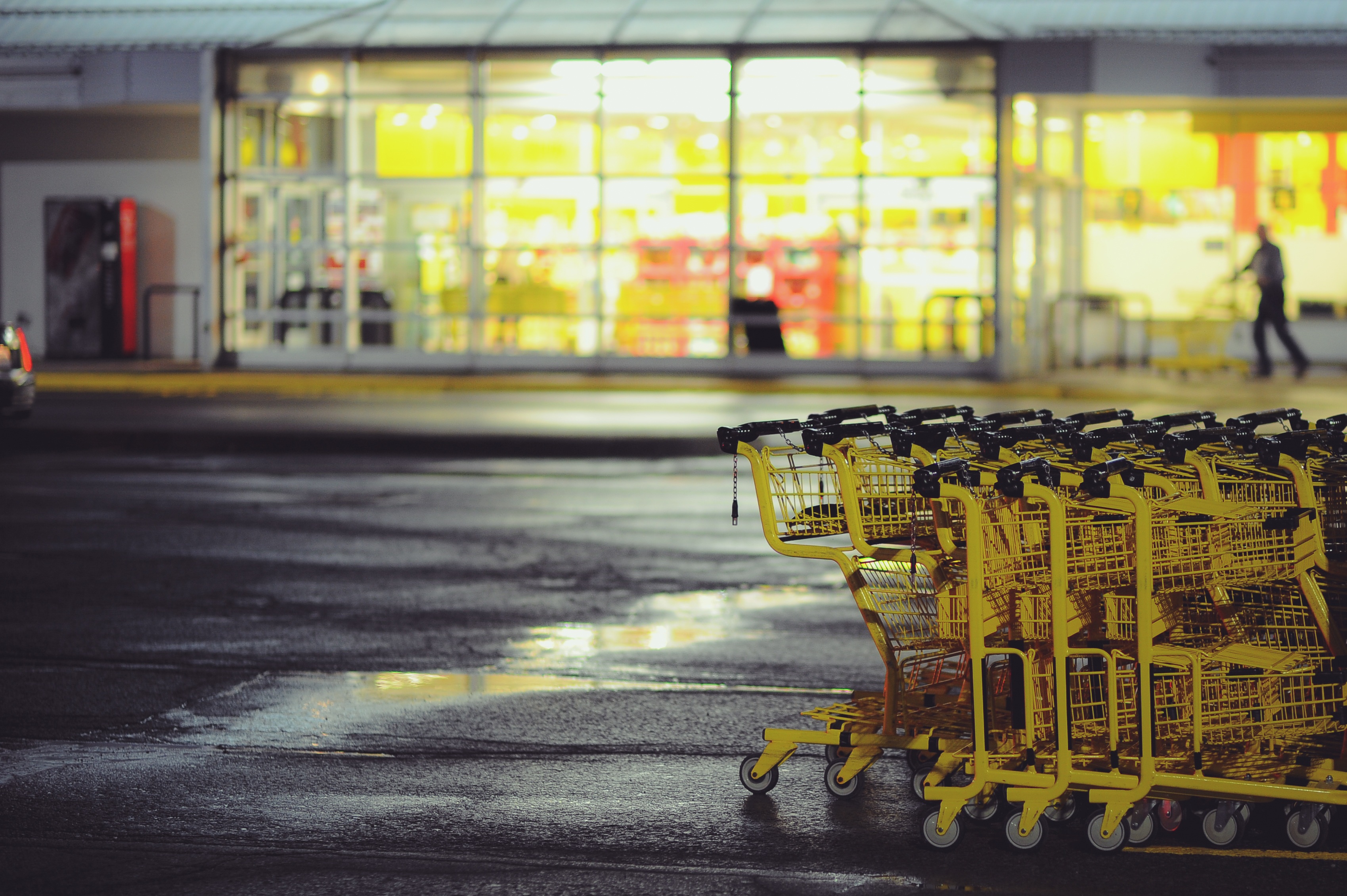 Black Friday mania has become a well-known, and well-parodied, part of the holidays—but are young consumers putting an end to the frenzy?

The holidays—it’s a time of family, thanks, generosity, and, of course, mobs of shoppers flooding into stores on the hunt for the ultimate discount. Black Friday has become a major part of the holiday season for many shoppers and retailers—but the celebration of consumerism is shifting, and young consumers’ sentiment about the day may be putting an end to the frenzy.

In our most recent monthly survey, we asked all about Millennials’ Black Friday and Cyber Monday Plans, and we’ve compared them to 2015’s findings:

While the number of 18-33-year-olds who plan to shop on Black Friday only has remained consistent, the percentage of those who say they’ll be shopping on both Black Friday and Cyber Monday has dropped, and those who say they won’t be shopping on either day has increased. One factor at play is the availability of deals far beyond these two shopping holidays. According to MediaPost’s 2015 analysis, Millennials have grown up accustomed to a longer shopping season, and now, “mini-moments have replaced the long-standing Black Friday focus.” In-store traffic for Black Friday 2014 was actually down 5.1%, while the holiday season overall saw the greatest spending “ever.” We asked about this shift in our most recent monthly survey, and found that 74% of 18-33-year-olds agree with the statement “I can get a great deal any time of year, I don’t have to wait for Black Friday/Cyber Monday.”

The popularity of online shopping is, of course, another major force in the potential Black Friday fade. We found that more young consumers plan to shop only on Cyber Monday than those who plan to shop only on Black Friday. Last year, the National Retail Federation found that more people shopped online than in stores during Thanksgiving and Black Friday weekend, and Ypulse’s 2015 holiday shopping survey found 66% of 18-33-year-olds agreed with the statement “I can’t stand crowds and don’t shop in-store on Black Friday.” Last year and this year, Amazon topped our list of stores they planned to shop at on Black Friday, indicating that the rush to get to brick-and-mortar deals that day is fading fast. Brands should keep in mind that Black Friday deals should be available online, but also that flash sales and deals might need to be spread throughout the shopping season, to align with young consumers’ expectations.

For a while, Black Friday excitement and hype was so high that it began to overflow into Thanksgiving—but this might have been a turning point in sentiment:

The majority of 18-33-year-olds don’t think it’s right for stores to be open on Thanksgiving, and roughly three fourths say that they also support those companies that close their retail locations on Black Friday. Meanwhile, the number of young consumers who say they love Black Friday and wish more stores would participate has decreased from last year. Retailers like the Mall of America, which announced it would stay closed for Thanksgiving this year, are beginning to reflect this shift in sentiment. Last year, we began covering a mini-Black Friday Backlash when several retailers earned buzz for turning their backs on the unofficial holiday. REI received kudos after announcing they would be keeping stores closed, and state parks around the country encouraged shoppers to #OptOutside, offering free entry for the day.

Rejecting Black Friday outright isn’t the only response, either. E-tailer Everlane shut down their site for two Black Fridays in protest of the commerce chaos, but for 2015 the site donated all Black Friday profits to its factory workers to create a wellness program that included free groceries, English lessons, and health care. Black Friday could be an opportunity to create some goodwill with young consumers, who might be more impressed with social good than a good deal that day.