Millennials & Teens Sound Off: Their 20 Favorite Places to Buy Groceries 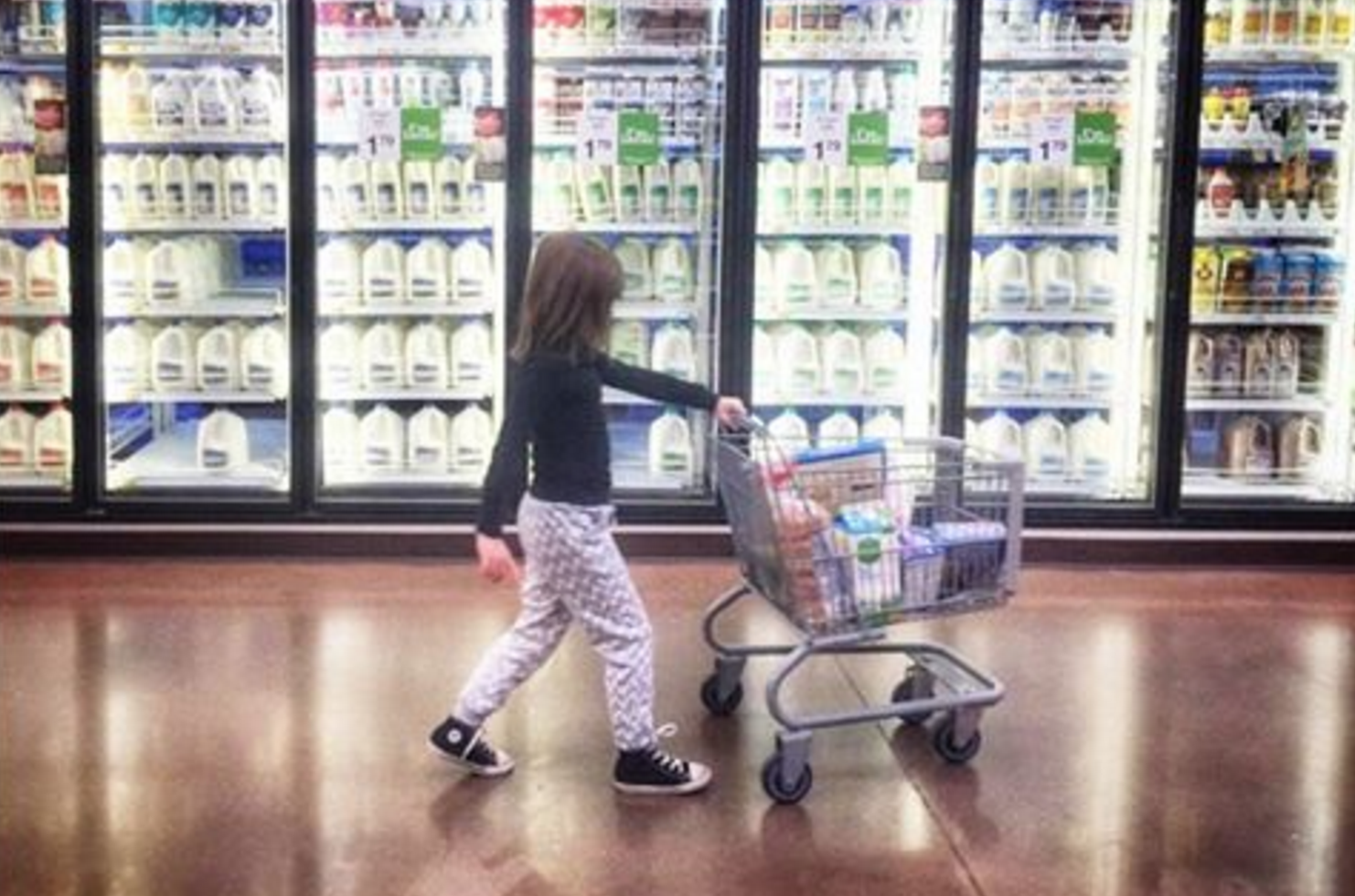 Young consumers are storming the grocery industry. According to Ypulse’s most recent Topline Report and survey data, almost eight in ten 18-33-year-olds say they do the grocery shopping in their household, and 85% of 13-17-year-olds say they influence the groceries purchased. Of those who do grocery shopping, four in ten are shopping about once a week, and they’re spending the most time by far in the produce aisle, followed by the meat/seafood aisle. We noted some of the ways that Millennials are changing grocery stores when we reported their favorite food brands, but it seems there is always more trends they’re fueling. From “grocerants” to “bro-cery shopping” grocery stores are having to continually adjust to their preferences.

There’s also more grocery competition in the works. Amazon is introducing their own private grocery label, and some say the move might hit “the sweet spot” for Millennials. The retailer plans to sell private label detergent, diapers, coffee, baby food, and more to its Prime consumers, who spend an average of $1,100 yearly. According to one analyst, a cheaper, private label from Amazon could appeal to young consumers because “Millennials care about quality and price and taste; they’re brand agnostic.” We’ve reported on their continued preference for generic and store brands, and Amazon is already a go-to source for everyday items for the generation. So the fight to be their favorite place to buy groceries will only continue to heat up. So we asked 13-33-year-olds to tell us their favorite places to fill up their carts right now. Here are their top 20 answers:

Walmart is at the top of their favorite grocery store list, and also made the top of the list of stores where they’re shopping for groceries once a month or more with 52% of 13-33-year-olds saying they buy groceries at Walmart monthly. Convenience and affordability are the biggest reasons that respondents gave for their Walmart preferences. A 21-year-old female summed up Walmart’s appeal with, “Cheap prices, good variety, near to where I live.” Location and being near where they live was mentioned by many—indicating that Walmart’s footprint is still working to their advantage. (Not always the case in the online-shopping era.) The fact that over three in ten say that their shopping is unplanned increases the appeal of a convenient grocery store as well. But prices are top of mind. Another 31-year-old male told us, “I’m poor and they’re usually cheapest and even if they aren’t you get it back on savings catcher that savings catcher thing was a stroke of genius.”

Kroger is number two on their favorites list (and 20% say they’re shopping there monthly) with respondents telling us convenience, price, and their fresh products are the main attractions. But interestingly, the chain is still doing more to attract young consumers. Their new spin off brand Main & Vine was created with young consumers’ food attitudes in mind, focusing on freshness, health, and pre-made meals for low prices.