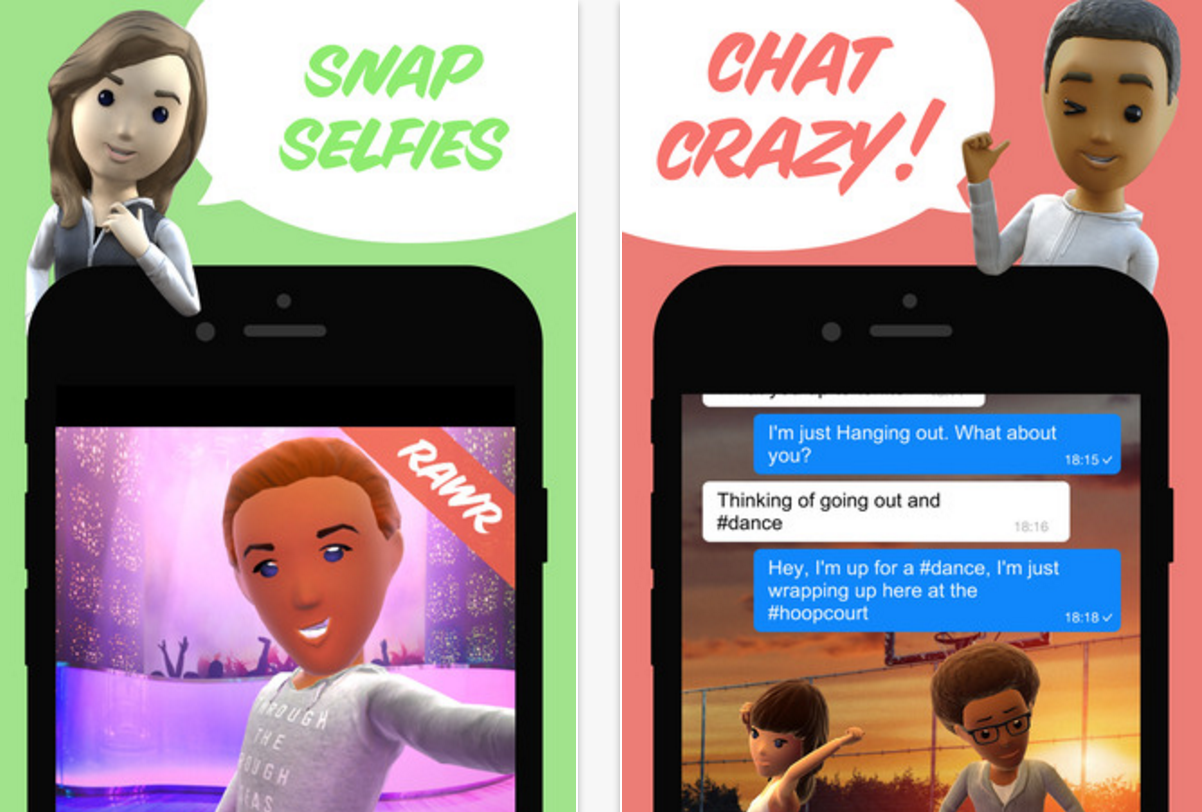 Vine is dying, Snapchat is dominating, and Google is reportedly releasing social app after social app to see what will stick with users. As always, there’s a lot to keep up with in the world of apps. We’re always trying to keep you in the loop about the mobile platforms to know and watch next. After we included digital mask and face swapping app MSQRD in our last app watch roundup, it was purchased by Facebook—and while not every app is a success story, the platforms earning buzz can serve as inspiration, idea-starters, and teach you a lot about what young consumers want today. Here are four social-powered platforms that are giving Millennials and teens new tools to reach out, make plans, socialize, and broadcast. They are all in the earliest stages of growth, but their creative approaches make them ones to watch next: 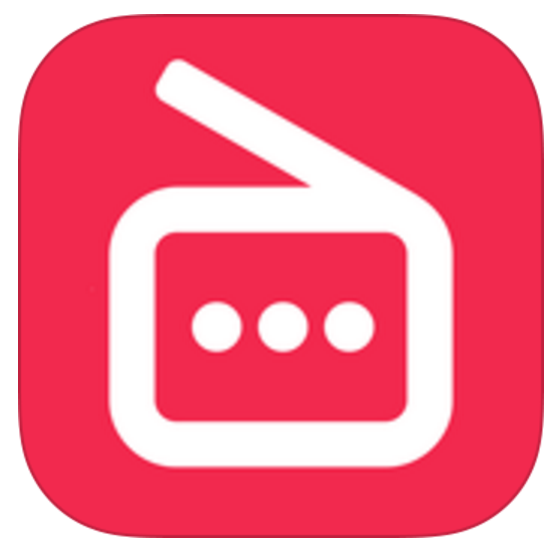 Text messaging screen grabs have become common fodder on social platforms and media sites, where they serve as jokes that everyone can relate to (think: parents who don’t know how to text, autocorrect disasters) as well as an intriguing glimpse into the private conversations of strangers. TalkShow wants to make those private talks public. Users can host message-based “Talkshows” about any topic they want, and any other user can tune in to read along. Their App Store page explains, “Talkshows can be about anything: sports, TV, politics, music or what happened last night. It’s as easy as sending messages, pics & GIFs with your friends.” The app was inspired by the screengrab of a chat between Taylor Swift and Ed Sheeran, and attracted quite a bit of attention on Twitter at the end of April. 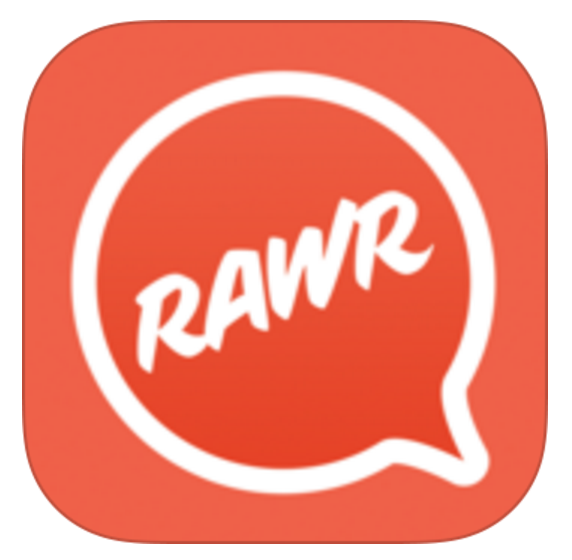 We know Millennials and teens seamlessly integrate visuals into their mobile chatting—but what if their entire conversation was acted out via avatar? Rawr Messenger lets users create 3D versions of themselves to “unleash a totally new level of expression with friends.” Once created and connected with other friends on the app, avatars can not only chat, but also act out moves on the screen as instructed by their human counterparts. Users can make their little 3D mini-mes dance, hug, and even kick one another—which might sound violent, but is weird enough we can see it appealing. Nintendo’s Miitomo has also successfully brought avatars to mobile, and Rawr might make the experience accessible to more users. 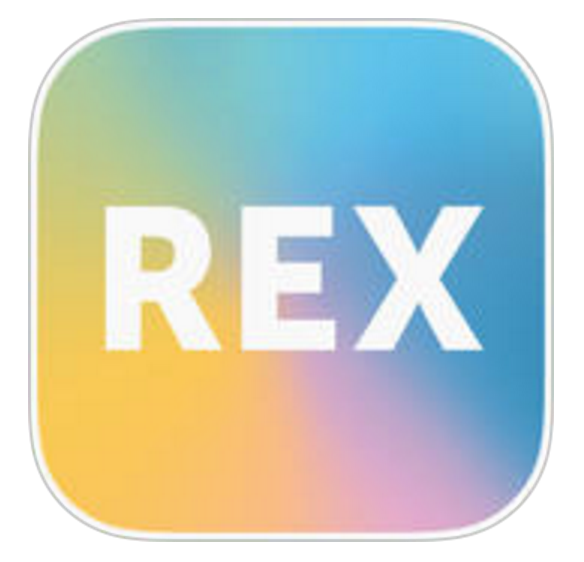 Millennials and teens are more likely to listen to their peers when considering what to buy and where to go than any brand, but so far no platform has been built specifically for them to share recommendations—until now. Rex is a new app that declares “we think the best recommendations come from people you trust” and encourages users to share their favorite things to help friends find the coolest stuff to buy, listen to, read, and do. Once shared, everything on the app becomes “actionable,” with links to help other users download, visit, or buy whatever is being suggested. With some big name backers, the app has big plans and a lot of potential. 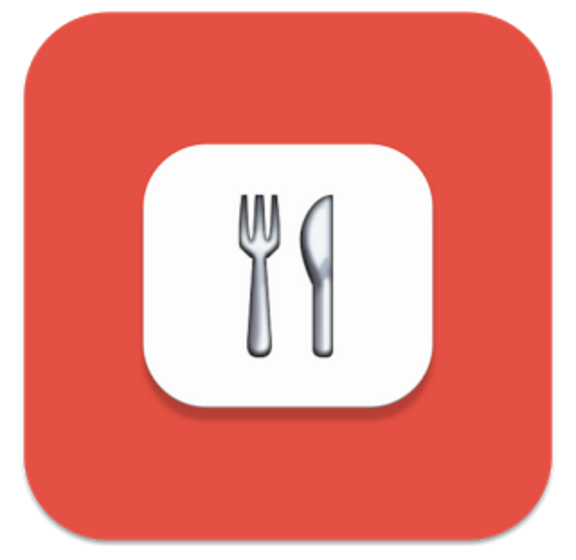 Down to Lunch is a simple meet-up app inspired by “the experience of living in their freshman-year dorms,” connecting users with their contacts to facilitate lunch, “chill,” or “blaze” meet-ups. Created by two recent college grads who missed being able to meet up with their friends, Down To Lunch is as simple as it gets, but still solves a problem that many young people have. The app has had some stumbling blocks: as it began to gain traction, becoming “wildly popular college campuses,” fake reviews claiming the app was used for human trafficking also began to go viral—decreasing user growth by 90% over two days. But the founders were able to fight the accusations, and the popular app peaked at No.2 on iPhone download charts in April. They’re currently seeking funding to keep their momentum going.