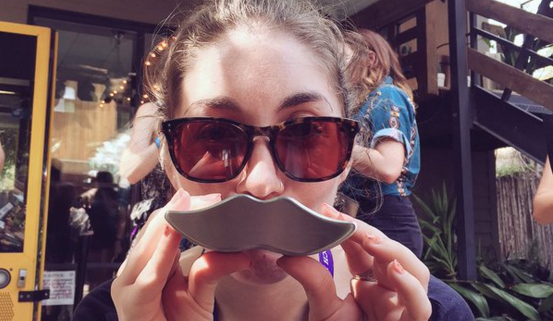 The yearly tech and music festival in Austin just finished up, and once again brands put on a show, making experiential marketing the star of the event.

SXSW 2016 has wrapped—and though there were movies, music, and even a visit from President Obama to be seen, it’s the brand activations that arguably grabbed the most attention. Vulture calls the music/tech fest “a mess that still delivers,” and The New York Times noted that, “unlike recent years, this SXSW wasn’t top-heavy with celebrities or random corporate stunts.” But those brands that did “play” at the event earned their fair share of attention by making experiences that were worth posting about. In fact, we’ve seen more ink spilled over various VR activations than any new tech startup announced at the event. As we noted last year, SXSW has become a marketing playground, as brands use the festival to test new ideas, engage with young influencers, and run out-of-the-box campaigns that earn them buzz beyond the event. It’s also become ground zero for experiential marketing—one of the most important tactics for engaging young consumers.

Some of the big hits of last year returned to the fest, including Mophie’s battery rescue dogs. Here’s how five very different companies brought their brands to life at the festival this year, and made sponsored experiences the star of the event: 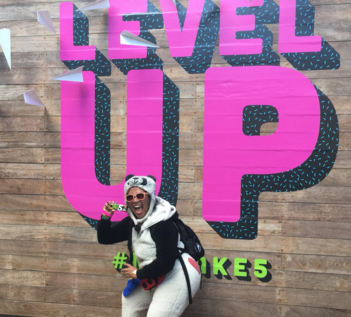 Swag is a go-to event marketing tactic for most brands, who want attendees to carry and take home something that will remind them to buy that brand later, and there’s plenty to be found at SXSW. But Hershey’s Take 5 turned the idea of swag on its head with their Swag Exchange experience, which allowed visitors to trade the gifts they didn’t want for items they’d be happy to take home. Instead of filling the Swag Exchange with Take 5 branded merch, they instead provided things Millennials would actually buy—like flasks, restaurant gift certificates, and portable projectors. According to Adweek, the effort earned them more than 18.5 million impressions on Facebook, Twitter, and Instagram. One visitor tweeted, “Traded ugly branded wine glass tags 4 a luchador bottle opener which is basically what #SXSW is all about @take5” 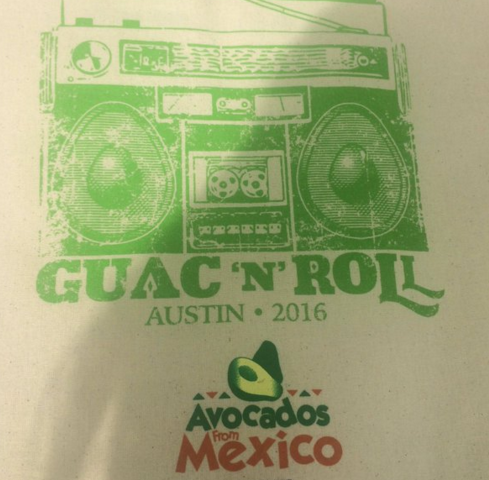 McDonald’s returned to the festival as a super-sponsor and provided a VR experience for attendees, and Mashable’s renowned house hosted HBO, Pepsi, Hasbro and more—but neither of them earned the title of most popular hashtag. According to Forbes, that honor went to Avocados From Mexico, whose tag #GuacNRoll earned 200,824,908 impressions. The brand held a guacamole showdown at the SouthBites Trailer Park, hosting over 30 SXSW musicians who each made their own guacamole to give out to crowds. Visitors could even have their favorite recipe printed onto a tote to take home. Thanks to free samples of food and the participation of passionate musicians, Avocados From Mexico’s experience was a success. 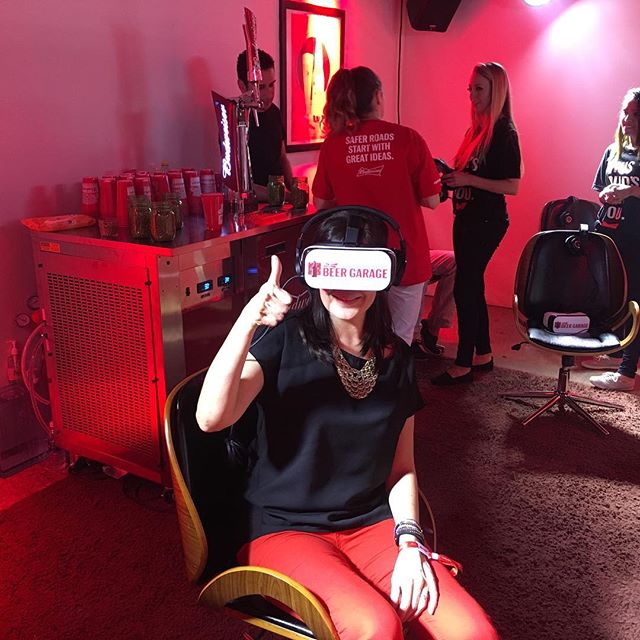 Virtual reality has been called the future of travel, and Anheuser-Busch tapped into the technology’s ability to transport users, setting up an “Immersive Reality” experience at their Budweiser Beer Garage. SXSW visitors could strap on a headset and virtually visit the brand’s St. Louis brewery, then, while seeing the sights of beer being made in 360 VR, they could smell hops, feel breezes and heat, and finally taste the finished product at the end of the tour. The Beer Garage also served up draft beers, and showed off all of the technology the brand is working on to “enhance” beer drinking. 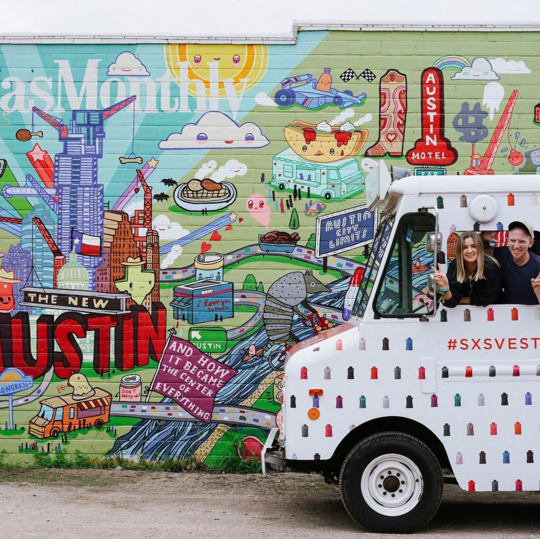 It wouldn’t be a SXSW marketing round up without at least one food truck in the mix. That’s right, food trucks have not lost their luster with brands hoping to hook the food-obsessed generation. E-commerce app Spring, which we first covered back in 2014, showed off their new partnership with Uniqlo with an ice cream truck that delivered both treats and fashion to festival-goers. Visitors were handed both a GoodPop organic popsicle and a Uniqlo Ultralight Vest. 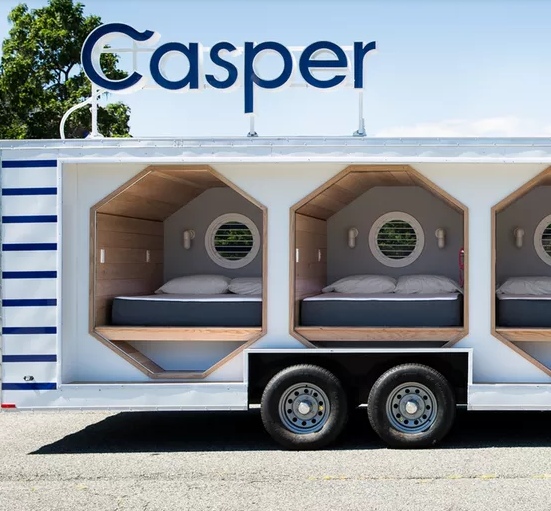 Attendees of SXSW are treated to plenty of free goodies and amazing performances, but they are also tired out by crowds, long lines, and crazy schedules. This year, startup star Casper was there to provide a much needed rest. The mattress brand visited Austin the weekend of the festival with their “napmobile”—which is on a six city tour of the U.S.. Visitors could reserve one of the four sleep pods in the napmobile in advance and use it to crash for some quick shut eye, and a test of a Casper mattress.