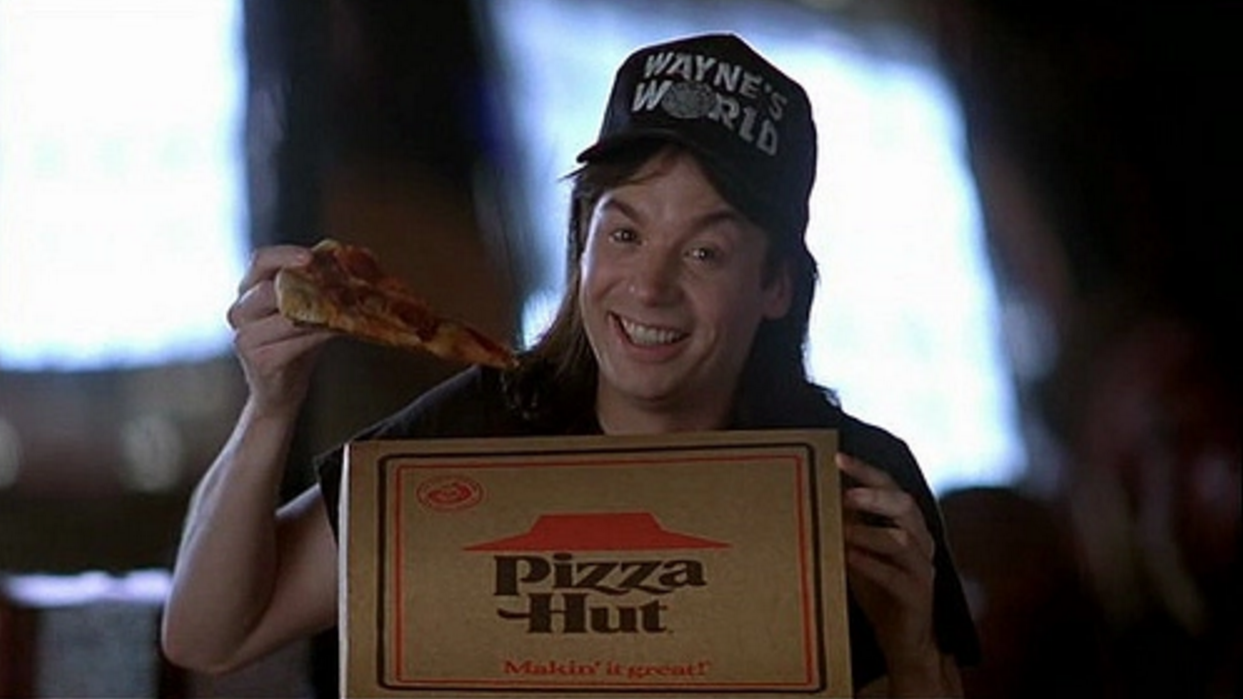 Brands are taking new approaches to product placement to break through to the ad-skipping generation.

Young consumers are more sensitive than ever to advertisements, and brands have to find innovative solutions to sell their products and services beyond their traditional playbook. In the past marketers bombarded consumers with content, hoping to hook them in with consistent brand awareness—but as we covered earlier this week, this method won’t work for the generation that now has the option to skip over commercials, and are actively ignoring or avoiding ads of all kinds. This is also a generation that has become so marketing savvy that they’re bored by the usual tactics: 74% of 13-33-year-olds, and 89% of 13-17-year-olds say that advertisements (e.g., commercials, billboards) usually bore them. That means even tried-and-true tactics need to be shaken up to reach these consumers, and recently we’ve seen product placement getting a refresh.

As the amount of entertainment that young consumers consume has multiplied, and traditional marketing has become more and more skippable, product placement has arguably become more crucial than ever. In 2012 alone advertisers spent $8.25 billion spent on product placement, and that number is expected to double by 2017. The right product mention can also have a serious impact on Millennials and teens’ buying behavior. (When Beyoncé sang about Red Lobster in her latest single, sales for the brand increased 33%.) For commercial-free streaming giants like Netflix and Amazon, product placement is vital, though not always well done. Netflix’s House of Cards has been called out as an example of bad product placement, thanks to awkward and obvious product mentions that feel unrelated to storylines. (In one scene Kevin Spacey’s character steps into a friend’s living room, picks up a Sony gaming device, and comments, “Is that a PS Vita? … I ought to get one of these for the car.”) It’s all too easy to make product placement missteps, but if done right, product placement can bypass the generation’s avoidance of ads, keep them engaged, and effectively increase brand awareness. Here are some of the new ways brands and platforms have reshaped their product placement strategies to recapture young consumers’ attention: 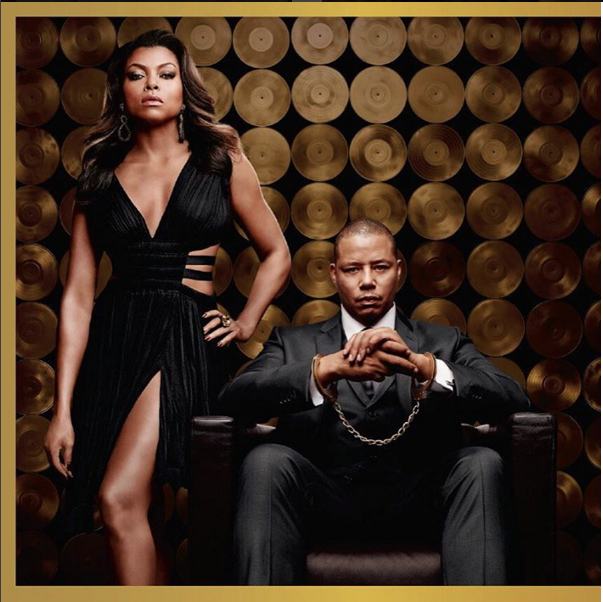 Empire has not only made strides as a network show, but is also innovating television merchandising for Millennials. The number two ranked show by 18-49-year-olds in 2015, second only to Sunday Night Football, has surpassed traditional product placement and licensing to become its own lifestyle brand. Thanks to its fashionista characters—namely Cookie Lyons— the show has forged fashion partnerships with designers and retailers, creating an entire platform for viewers to buy into. Brands like Saks Fifth Avenue, Deborah Lippmann, and Hood By Air, have created their own products inspired by the series, including a Deborah Lipmann Empire nail polish set and a Hood By Air Cookie-focused clothing line. As the President of Fox Consumer Products has put it, “The influence Empire has had on so many aspects of popular culture proves it has the ingredients to become a stand-alone fashion brand.” In essence, every appearance by a character like Cookie is a product placement opportunity for the brands packaging her image. Empire isn’t the only show creating fashion lines: Scandal has also teamed up with The Limited to dress their “ultra-polished” main character with a range of its clothing. 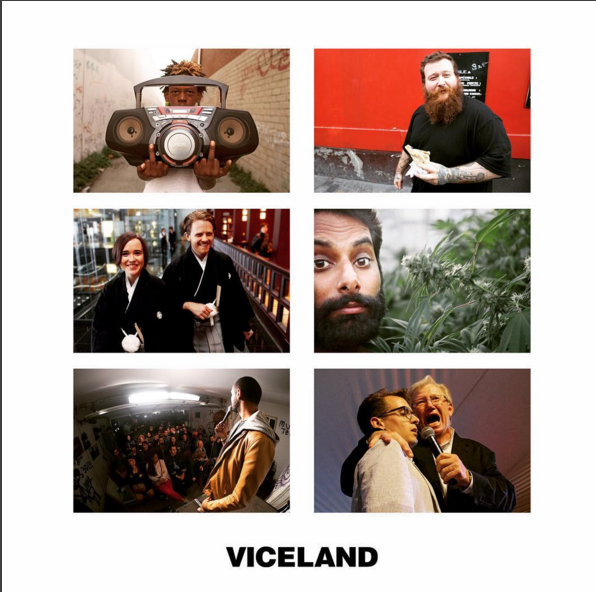 Vice has gone live with their 24-hour cable network Viceland in an attempt to entice Millennials back to television. The self-proclaimed “number one, fastest-growing youth media company in the world” plans to only offer nine minutes of ad time an hour—half of what is seen on the average U.S. cable network—and has already signed on brands such as Samsung, Unilever, and T-Mobile. According to brandchannel, they’re hoping to “to rewrite the rules of TV programming and advertising” with a focus on branded and sponsored content that reflects Vice’s “provocative” tone. Sponsored content will be more ad-vertainment than traditional commercial, in order to keep traditional ad time down and viewers engaged. One custom ad for Unilever will feature a Vice employee explaining a digital-ad campaign she put together for the TRESemmé hair line, and another for MailChimp will show an interview with a local business owner who uses the email service. Products and services are featured as part of a larger story—a hybrid of product placement, commercials, and entertainment. These sponsored spots are created by the new Vice Labs group, which we can assume will continue to innovate the sponsored content space. Ultimately the spots will be attempting to create an experience that will keep the “skip” generation from changing the channel. 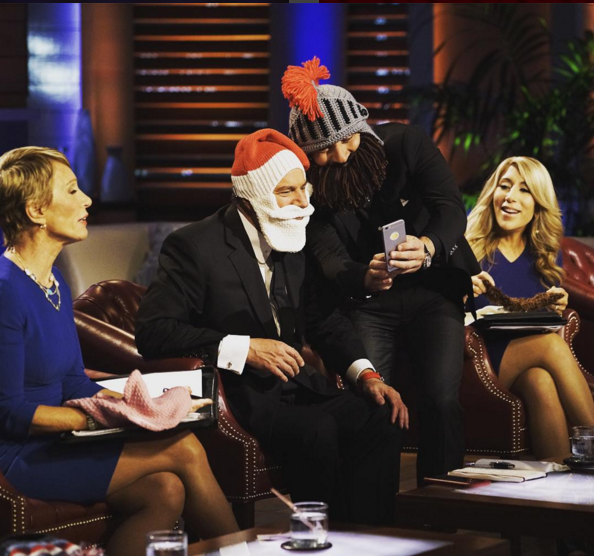 The reality TV hit Shark Tank can be considered free product placement for startups, disguised as an entertaining series. With a viewing audience of seven million, entrepreneurs should be prepared for immense consumer demand after appearing on the show—even if they don’t get a deal. As long as they can get their products in front of the sharks, experts believe appearing on the show is worth $4-5 million in marketing exposure. For many small companies, receiving a coveted spot on the show has skyrocketed them into large-scale nationally recognized brands. Sponge company Scrub Daddy scored a deal with Lori Greiner for $200,000 in exchange for 20% equity, and after adding their products to QVC and Bed, Bath & Beyond, has bought in $75 million in revenue in the past three years. Another hopeful entrepreneur didn’t get a deal for his app Scan—a QR code reader—but not long after his episode aired, Scan became the top-ranked app in Windows and iPhone app stores, and has raised $7 million from investors including Facebook, Google Ventures, and AngelList. The reality TV spotlight feels in some ways like the most natural product placement—the appearance of the products is essential to Shark Tank’s plot.