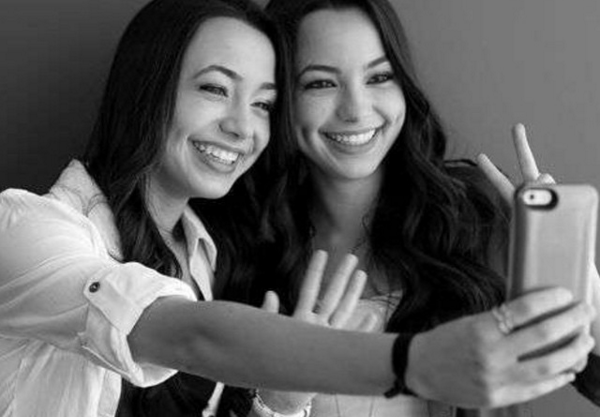 There is a new celebrity in town. We’ve outlined three teen digital stars to watch as their influence continues to grow…

The glittery dust has settled. There is no longer any question that digital celebrities’ popularity rivals Hollywood stars’—for teens, they’re even more popular. 53% of 13-17-year-olds say the content they enjoy watching the MOST is videos on YouTube, versus 29% who say TV series. Time’s 30 most influential teens of 2015 included online celebrities Bethany Mota, Lele Pons, and Shawn Mendes. Online entertainment has also evolved far beyond the vlogger in the bedroom, and new programs and platforms launching right now are creating new vehicles and spotlights for digital influencers, and a whole new category of entertainment. Now that fame has shifted so drastically, the most famous faces of the next generation are getting their start online. Here are three to watch: 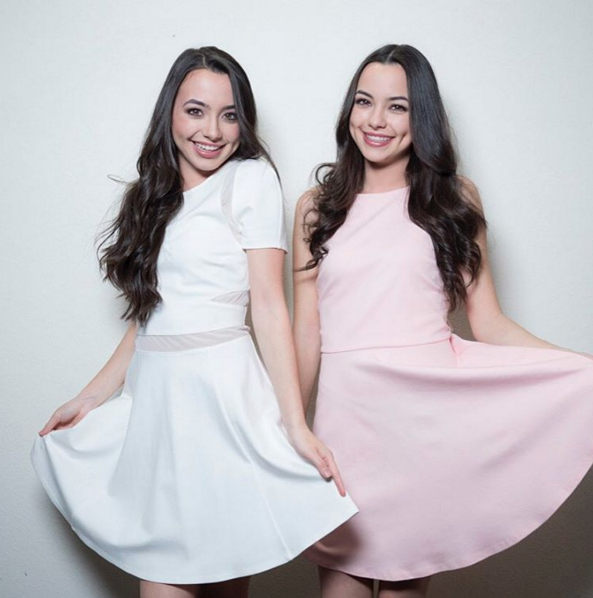 This pair of 19-year-olds started out on YouTube with a short video entitled “What It’s Like to Be a Twin”—unbeknownst to them it would be their starting point to a career of brand collaborations, creative directing, and most recently a role on Jane the Virgin. When they checked back on that video two years after posting it, they found they gained 2000 subscribers and 10,000 views. Now the girls have more than 600,000 followers, and have taken their talents beyond YouTube. They’ve become one of the top stars of live-streaming app YouNow, and signed on to be creative directors for image and video-sharing platform, We Heart It, which they credit to being part of the Gen Z generation: “We Heart It’s audience is primarily young girls…We can advocate for their audience because we are their audience.” Their most recent collaboration is with Macy’s and AwesomenessTV, who teamed up to create a Gen Z focused clothing line. The girls will be hosting a mobile video series called Closet Wars for the campaign. 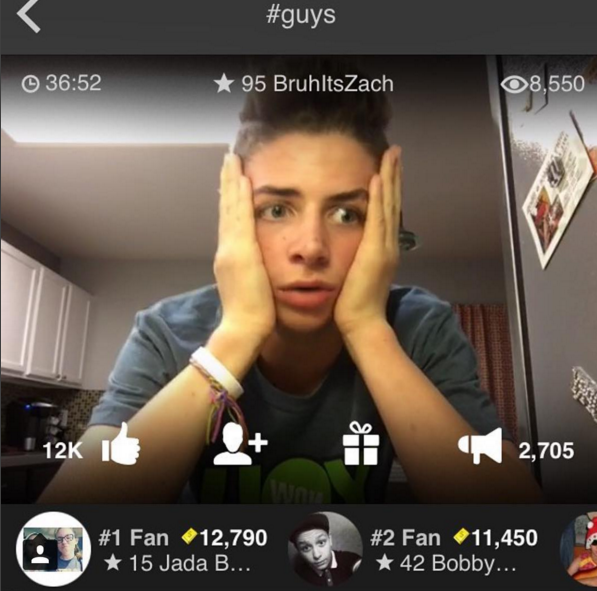 We’ve had our eye on live streaming app YouNow for some time, and some of the teens who use the platform are achieving stardom, being offered brand sponsorships, receiving free merchandise, and taking home a sizable salary, all thanks to the hours they devote to broadcasting their lives. One of its most beloved users, 15-year-old Zach Clayton, has over 510,000 followers, and they can be demanding. According to him: “When I was just going on to have fun, I could miss a day or two of a broadcast. Now, I have to go on every day. If I miss a day, people get mad at me.” Zach has also gone beyond YouNow with public appearances, including big festivals where social media stars “perform, pose, and sign merch for the fans.”  For Zach it has been a potentially profitable experience: due to YouNow’s monetary system, where viewer use real money to buy YouNow bars and pass along to broadcasters like a “virtual tip jar,” he has the potential to make $50,000 a year. 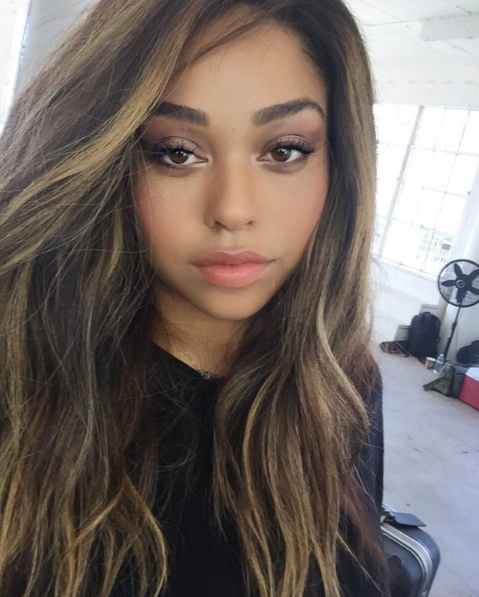 Retailers are scrambling to figure out what appeals to the upcoming Gen Z generation, and, according to Business Insider, one way they might do that is reaching out to their role models. A Wilhelmina Curve model named Jordyn Woods is not only taking the industry by storm but has also become a powerful force on Instagram with over 775,000 followers. Her body positivity and fashion related content earn her tens of thousands likes per post. She also has the endorsement of two of the most influential Gen Z celebrities, Kylie Jenner and Jaden Smith, who are two of her closest friends. In the future she is looking forward to working for NYFW and creating her own fashion line.