To cater to the foodie generation, college dining halls are stepping up their game. Here’s how the shifts in food culture have impacted their strategies…

What’s on their plate is one of Millennials’ big passions, and they have heavily influenced the food industry as a whole—including their college dining halls. In 2015, higher education food service sales were expected to reach $16.2 billion—2.4% of the food industry total. With this kind of buying power, colleges and universities are expected to step up their game and cater to their food-savvy students. While previous generations might remember college dining as a cafeteria where the menu item of the day was “mystery meat,” many universities’ food options are being reshaped into a gourmet experience. The current generation of students has both higher food expectations and more adventurous palates than the classes that came before them, and they don’t shy away from vocalizing their opinions. In response, dining service providers have revamped their menus to have more variety, and be more flavorful and fresh, to compete with all the other trendy food brands that can be found outside the college doors. These providers also need to look beyond food, as students are now expecting their dining program as whole to reflect their values and ethics. 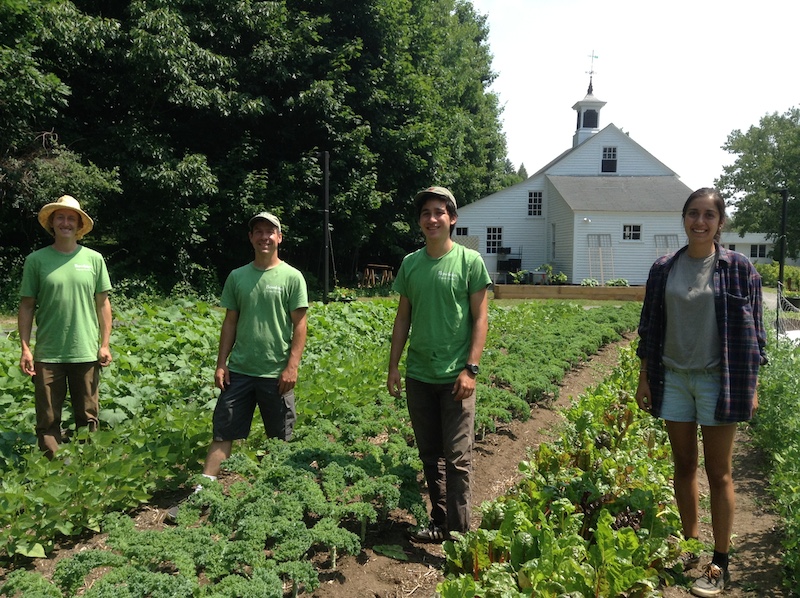 Environmental sustainability was the number six top restaurant trend for 2016 according to professional chefs, and college dining locations are being expected to follow suit. The Advancement of Sustainability in Higher Education has 600 schools participating in their sustainability tracking program, and between 2013-2014, there was a “60 percent rise in regional and local food initiatives.” Students are looking for organic, local, fresh ingredients, and transparency in their meals, as well as sustainability efforts within dining locations. Higher education intuitions are being expected to not only fulfill this desire but to educate students on the benefits of sustainability. Boston University hired a sustainability coordinator in 2007, and reports that today 75% of their kitchen waste is recycled, reused, and composted, their eggs are cage-free, and their beef, hot dogs, and hamburgers come from grass-fed cows. To inform students, they put up signs listing ingredients in meals, and sell local and organic foods at farmer’s markets weekly. One student says, “With the signage and campaigns in our dining halls, I began to consider the stories behind my meals—the people, the inputs, the process.” At other universities, it’s the students doing the informing. At Bowdoin College, their sustainability practices are mostly motivated by their students’ interests and ideas in environmental issues, and ultimately inspired an organic garden—one of their proudest features. According to a Technomic report: “More than 70 percent of food service operators at colleges and universities say they practice social and environmental responsibility to appeal to students.” 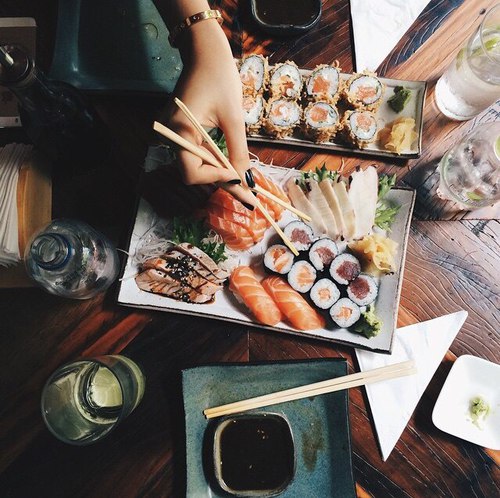 As college dining halls expand their offerings to provide more variety, they cross into international food territory, which for some can be a trickier category to maneuver. Recent discussions have painted college students to be too politically correct and over-sensitive, while others say they are striving for a kinder and more inclusive culture. Whatever the case might be, their attitude towards cultural appropriation has seeped into their reactions to dining hall meals. Foods are expected to be authentic, flavorful, and culturally sensitive, and certain colleges have learned this the hard way. One college in Massachusetts chose to celebrate Black History Month with a menu of fried chicken, collard greens, and homemade cornbread, which many considered to be demeaning to the African American culture. One 18-year-old student spoke out saying: “The foods that were served have nothing to do with Black History Month. It was very stereotypical and offensive.” A more recent and highly publicized incident happened at Oberlin College where a protest took place against their food service’s international offerings, which were referred to as “racist.” One point of contention was the sushi bar where the rice was undercooked and there was a lack of fresh fish. One student commented: “When you’re cooking a country’s dish for other people, including ones who have never tried the original dish before, you’re also representing the meaning of the dish as well as its culture. So if people not from that heritage take food, modify it and serve it as ‘authentic,’ it is appropriative.” Representing cultures through foods is embraced—as long as it is done the right way. To adjust to the shift in attitude most colleges are going straight to the source and approaching on-campus student cultural groups to get their direct feedback and collaborate on menu items and events. 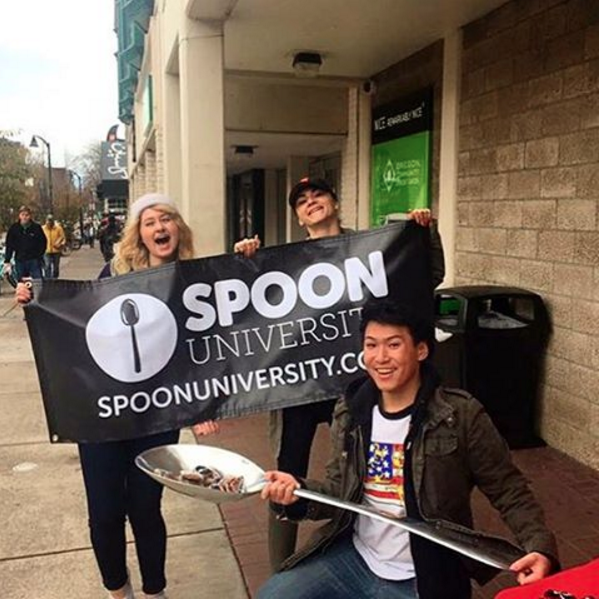 There is no doubt Millennials are the foodie generation. Young consumers are used to posting filtered Instagram food photos, writing up scathing or praising Yelp restaurant reviews—and as students they’re also documenting, learning, and commenting on their college dining selections. Spoon University calls themselves “the food network of the next generation,” and has chapters on college campuses across the U.S. where students can create communities around foods on or around their school. Their website is a hub of student-written articles which topics varying from dining hall hacks, healthy dining options, cooking how-tos, and, yes, cultural appropriation. Mackenzie Barth, one of Spoon University’s founders, recently spoke to Ypulse about why college dining has had to reshape strategies: “[Students] are now pickier, they are more vocal…so you have to give them what they want if you want their business essentially. Especially now with access to food delivery and restaurants…there’s competition for where people are going to eat.” (Watch out for our full interview with Mackenzie next week!) Some colleges are engaging with their vocal students through social media platforms and mobile apps, but for a generation used to immediate gratification, feedback needs to be 24/7. Higher Education Dining service Aramark has innovated their customer service by rolling out the Voice of Consumer program to get instant reactions. The tool allows students to give direct feedback through their phones, which is sent directly to the location’s manager email. Run out of ketchup? A manager will be right on it.