The Fight For a Piece of the Millennial Media Pie 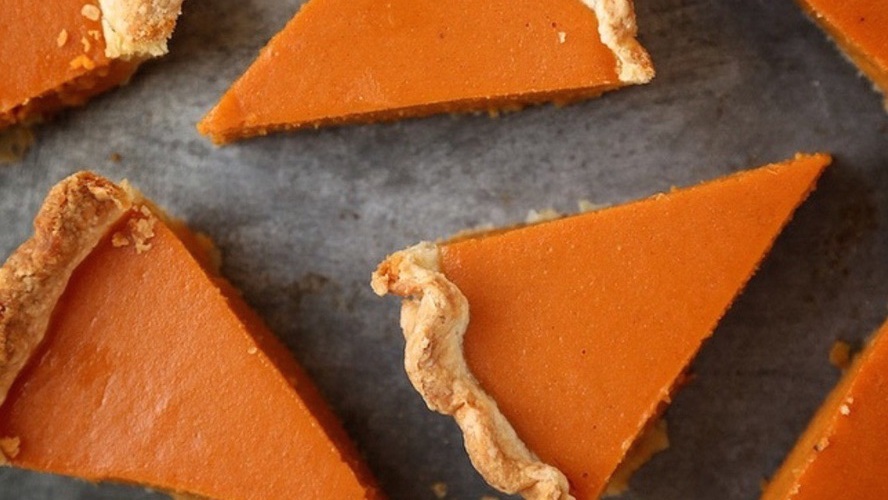 Media groups vying for the Millennial audience are creating new platforms, buying out popular players, and experimenting in completely new areas to get their piece of the pie. 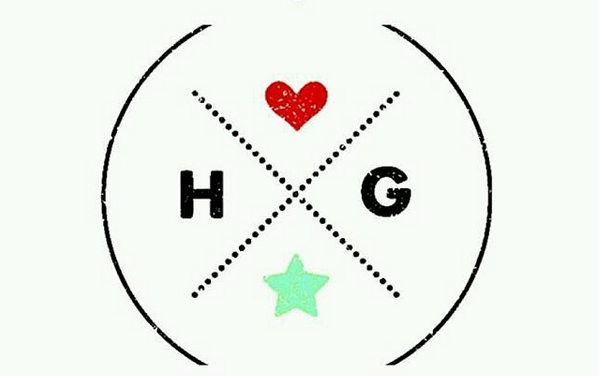 One of the seemingly easier ways for long-standing media brands to appeal to a younger audience is to buy up innovative newbies who have already earned their devotion. We’re seeing more sites and online magazines that successfully cater to a Millennial audience being purchased by big old-timers who are finding it better to buy in to a cool media club than change their own brand image.

Last week, the news spread that Conde Nast has purchased Pitchfork, the “most influential music publication to emerge in the Internet age,” to capture their male Millennial readers. Though Pitchfork has worked to diversify their content, a reported 82% of their visitors are 18-34-year-old men. These male Millennial readers have proved elusive to more traditional content creators, spending their time on more independent sites and blogs that have quickly become major influencers among the demographic. Meanwhile, Pitchfork has stated their commitment to staying gender-neutral, with the site’s founder tweeting, “We’re totally about reaching all music fans everywhere.” But regardless of Pitchfork’s intentions, it’s clearly captured a Millennial male audience that brands and marketers are eager to reach.

Conde Nast is hardly the only one buying up creative relative newcomers with a young readership. While they bought Pitchfork to pull in the boys, Time Inc. going after young women with an acquisition of the lifestyle/pop culture site Hello Giggles, announced just this Sunday. Hello Giggles launched in 2011 focusing on female readers, and even publishes reader content, in true Millennial teamwork, creative-collab fashion. TechCrunch said of the deal, “Given the decline in value for print media, both in content and ads, it makes sense to see Time Inc. make more digital investments. Expect to see more of this.” We do expect to see more—Time is also rumored to be interested in XOJane, and they certainly won’t be the last media giant to gobble up younger sites to access their Millennial readers. 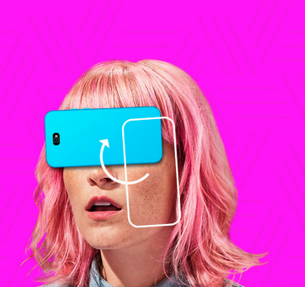 The second most popular way we see traditional media outlets vying for Millennial audiences is by starting their own Millennial media platforms from scratch. This is a trickier play, and it’s not yet clear how well it will pay off—but that isn’t stopping many from trying it. We’ve talked before about competition in the online video space heating up thanks to startups challenging YouTube’s supremacy, and now some even bigger names are getting involved in the scene.

Just today, CNN unveiled their own Millennial media site: Great Big Story (GBS). The video network is intended for “urban-located, globally curious 25-35-year-olds,” and will host a mix of editorial and native ad videos—which will look the same to viewers. The site is extremely visual, and so far boasts videos like “The Untold Story of the Kool-Aid Man,” and “We Found Lisa Frank!” AdAge calls the move a “play for advertisers enamored with the sexiness of a BuzzFeed or Vice.” 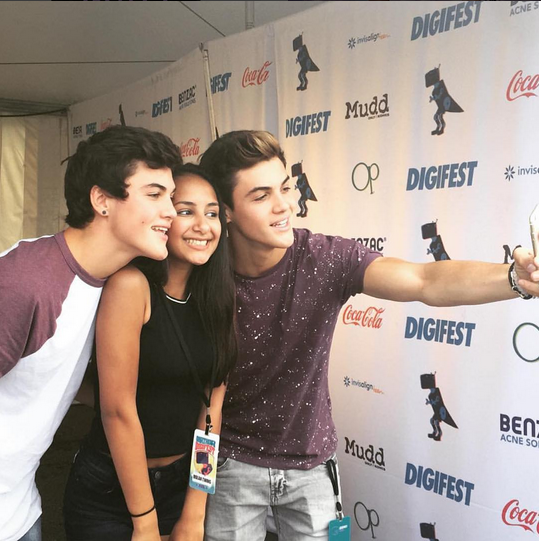 Finally, we’re seeing some media brands take some calculated risks and experiment with completely new, somewhat unexpected partners who might get them access to more of the Millennial pie. The best example of this tactic might be the recent news that Viacom has bought into DigiTour Media, the event company that brings some of the most popular teens on social media to meet crowds of their screaming fans around the country. Most of the digital celebrities involved don’t have traditional talent—but that doesn’t seem to matter in the age of fame redefined. In 2014 the tour sold 120,000 tickets for 60 shows, and they are set to double that number this year. At DigiTour events, which take place year-round, Tween and teen girls, many transported by patient parents, line up for selfies with celebrities like Nash Grier and Alex from Target. On top of the over $50 admission fee, meet-and-greets go for $100, and VIP access costs $195-$324. DigiTour co-founder Christopher Rojas says that their events have “become an aspirational platform for a lot of the talent who want to become social stars in some form.” Clearly the events are also a aspirational platform for older media players looking for a foot in the door to the world of digital talent.