Are You Up-to-Date On Your Snapchat Marketing?

New ways of marketing to teens and Millennials on Snapchat are developing quickly. Are you up-to-date on your Snap-eting?

Ypulse’s most recent social media tracker survey shows that 41% of 13-17-year-olds and 44% of 18-33-year-olds use Snapchat. That number jumps to 65% when we look at just 18-20-year-olds. Not only has the ephemeral image sharing platform managed to capture so many young consumers in the two years it has been around, it has quickly become a marketing darling as well. Adweek’s roundup of facts that show Snapchat is “the hottest social network in marketing” includes the fact that Snapchat gets 4 billion video views a day—as many as Facebook.

There are plenty more reasons that marketers should be up-to-date on their Snapchat marketing tactics. Native content on the app is earning some brands millions of viewers, and new marketing options are quickly developing. Here are three anyone trying to reach Millennials and teens should know: 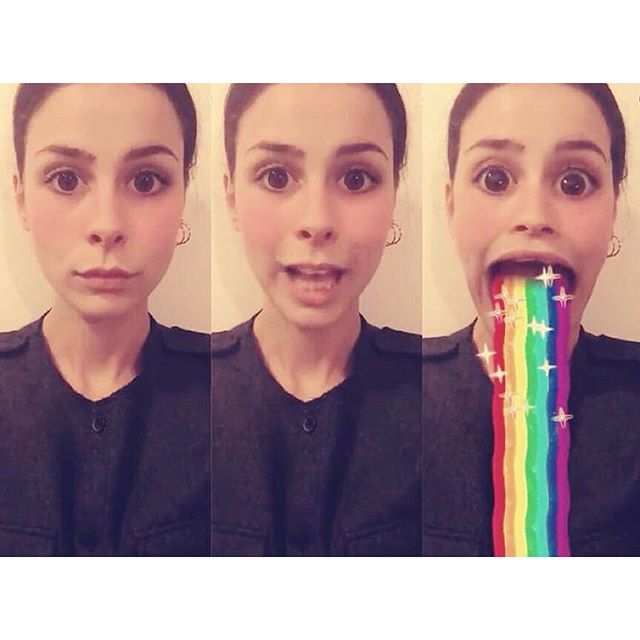 This September, Snapchat introduced Lenses, a new feature that recognizes faces during selfies, and allows users to quickly add a filter that adds animated effects like rainbow throw up, monsters, and hearts to their pics. Immediately, Mountain, Amazon, and GE began leveraging the Lenses in campaigns—but playing with Snapchat-created filters was only the beginning. According to BuzzFeed, sponsored Snapchat Lenses are on the horizon, and the network predicts that they will earn up to 16 million views a day for brands. Those views won’t come cheap: sponsored Lenses will cost brands $450K per day on a weekday, $500K on a weekend, and $700K on a holiday. The customized Lenses are a continuation of Snapchat’s plan to introduce unobtrusive advertising for users—they will be opt-in only, and provide an entertaining tool instead of a distracting interruption. 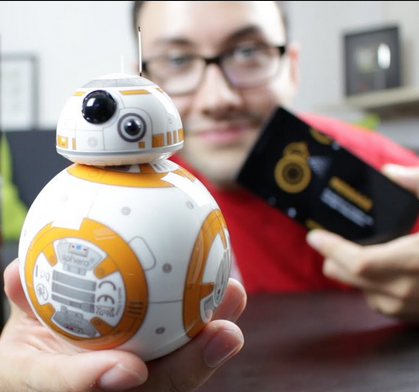 Now that Snapchat has come into its own as a platform and amassed a healthy number of daily users (who produce more daily content than Twitter users) a tier of Snapchat influencers has naturally emerged. Just as with YouTube and Vine before it, the platform has some super-users with more followers, and more engaging content than the average; and now some brands are tapping into their power. Internet Talent agencies like Delmondo and Naritiv are beginning to connect clients to top users on the platform. Delmondo’s CEO tells Adweek that their Snapchat influencers earn 300,000-400,000 views per Snapchat story. Meanwhile, Narativ’s Snapchat influencers have helped make the BB-8, already the star of the Star Wars product line, an instant toy hit. Sphero, the startup behind the BB-8 droid, worked with top Snapchat creatives around the world to promote the product on “Force Friday.” Rather than running paid advertising, Snapchat users with large followings posted videos focusing on the BB-8’s arrival. That effort earned over 10 million views in 24 hours. 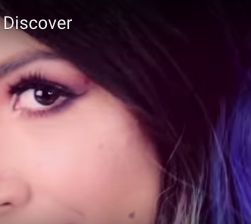 At the start of 2015, Snapchat announced that they would be offering users original editorial content from media sources like ESPN, CNN, Net Geo, and Vice on Snapchat Discover. In the 10 months since, video content on the Discover feature has become a major source of revenue for the app. That’s because brands on Snapchat Discover are seeing some major traction. Cosmopolitan reports that their viewership on the platform has gone from 1.8 million a day to 3 million daily this summer, and their Discover stories are shared up to 1.2 million times. Snapchat’s CEO Evan Spiegel believes that teens and Millennials will make Snapchat the future of media, and mobile content will replace traditional TV.