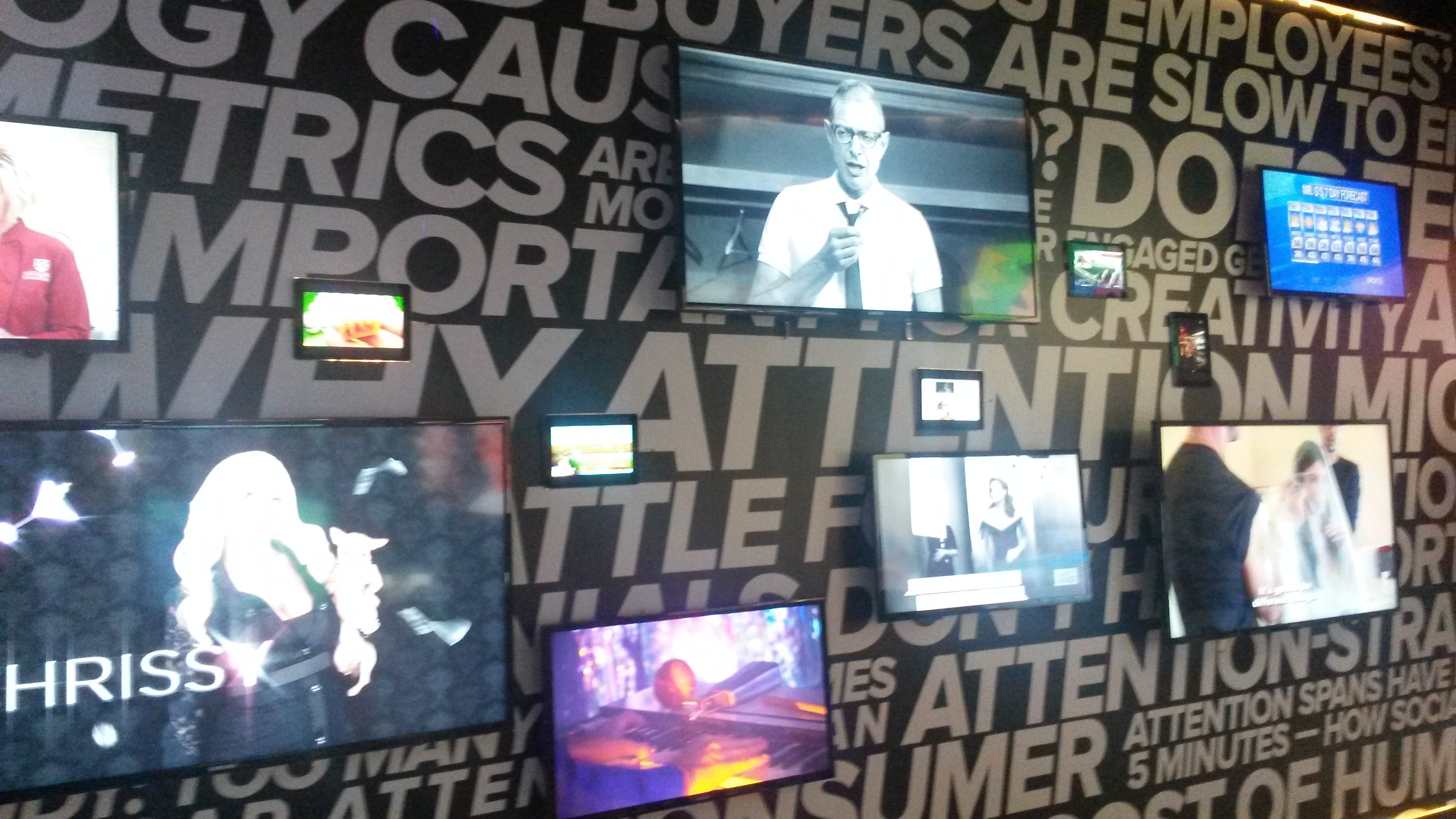 With all of the distractions that young consumers face, the definition of attention is not what it once was—for Millennials or for brands. 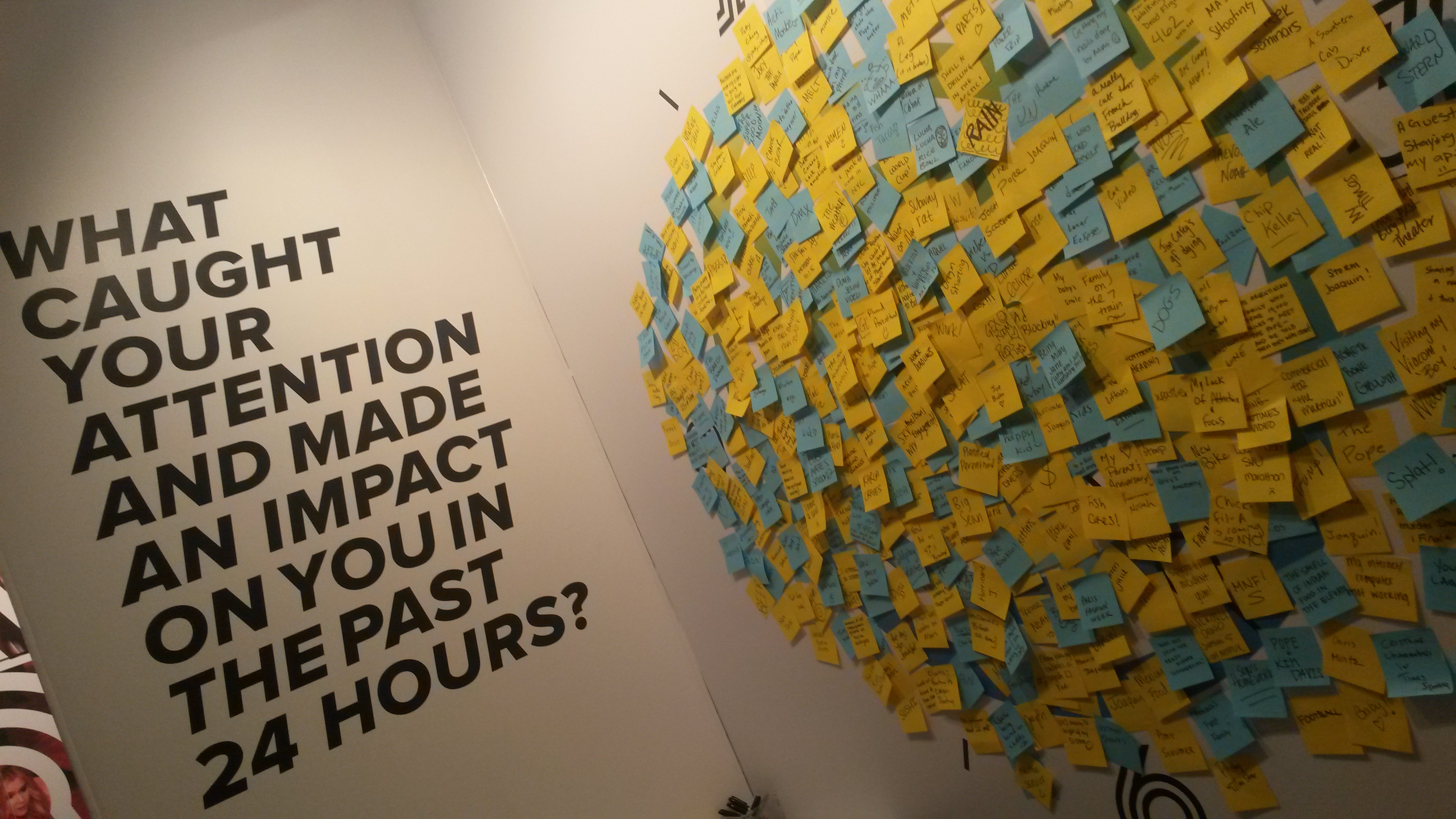 Millennials and teens live in an era when being overwhelmed by content and information is the norm. Their average media consumption is a combination of screens and sources that shows they are comfortable with their attention being fractured. So what do their shifting attention norms mean for brands?

Viacom’s interactive Attention Experience exhibit displays the results of new research conducted by Viacom’s Scratch division to “decode the changing dynamic of consumer engagement and how brands can better understand and navigate them.” Scratch’s study used a combination of quantitative research, biometric analysis, and cultural investigation among over 2,500 respondents to examine the new attention economy. We visited the display to explore their finding on the state of attention today—here’s a bit of what we learned: 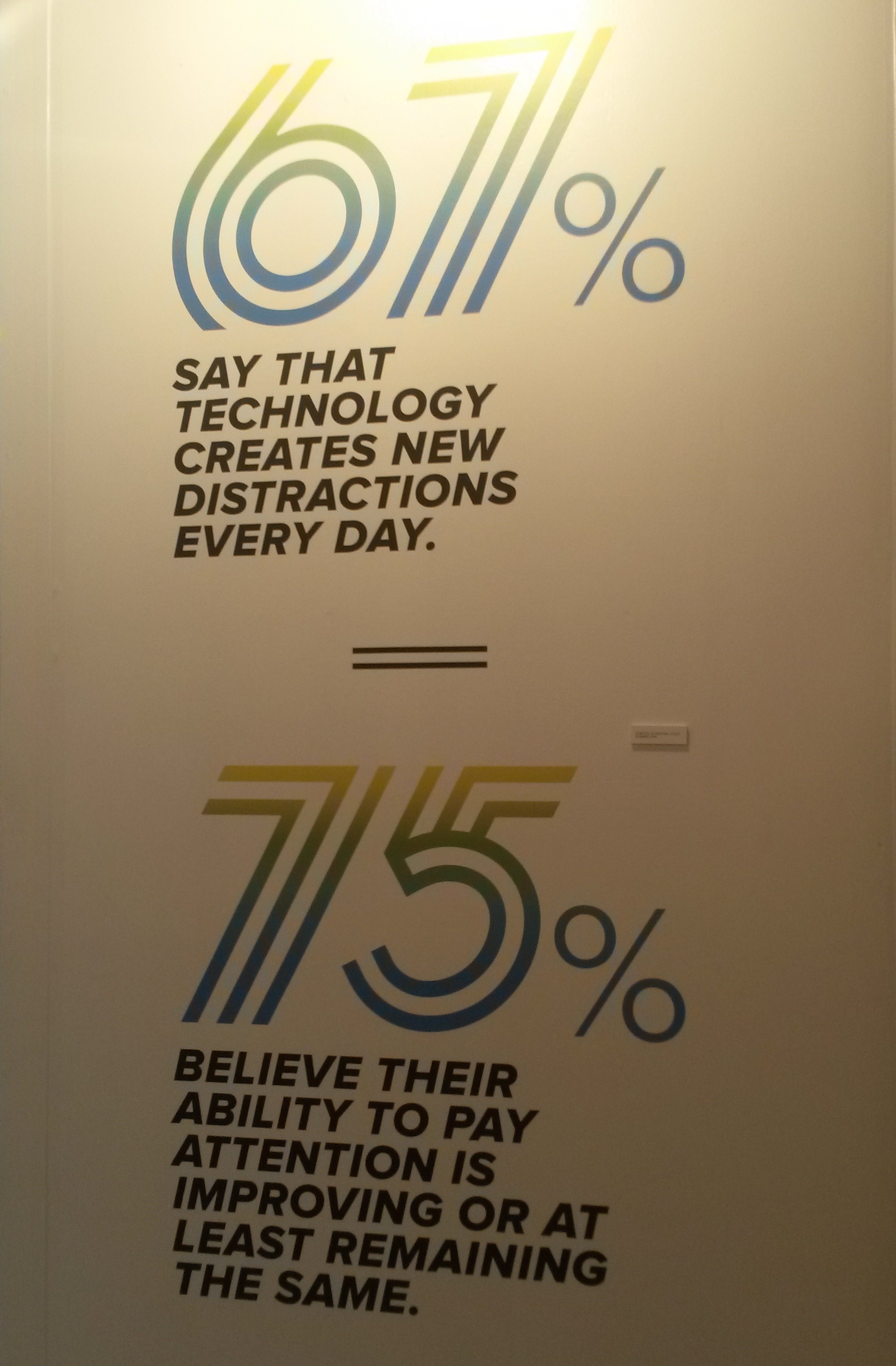 Young consumers are more distracted than ever, and they’re ok with that.

Though 67% of the study’s respondents (consumers ages 13 and up) say that technology is creating new distractions everyday, they seem to be comfortable with these distractions—and still believe in their ability to pay attention. In fact, 75% say their ability to pay attention is getting better or staying constant, and 70% say they are paying the right amount of attention to the things in their lives. 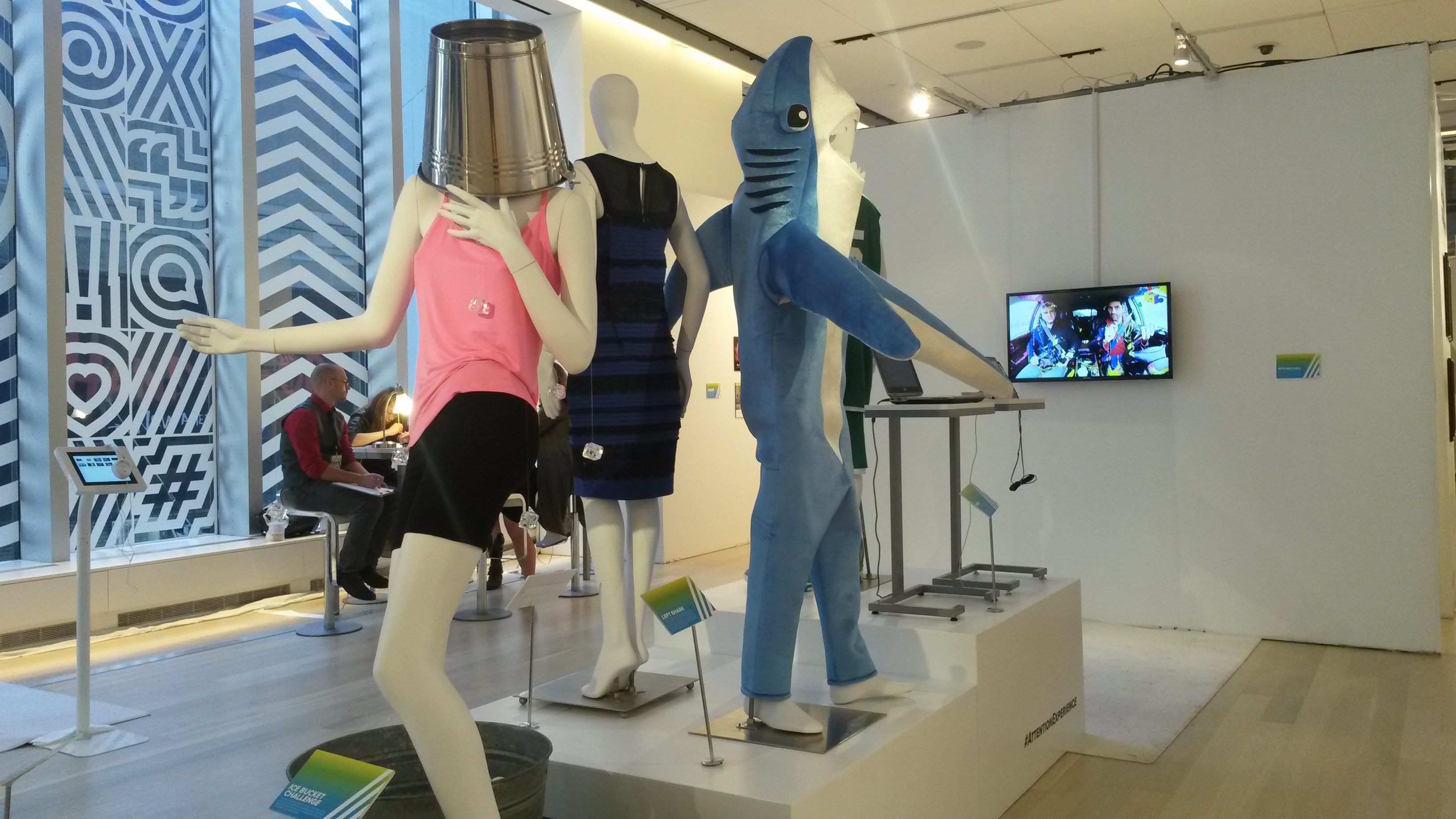 Despite the distractions, they have new methods of focusing.

Viacom’s conclusion is that today, “quality and type of attention is nuanced.” Though focus is fractured, thanks to social media some content rises to the top, providing an intense moment of collective focus that makes the average legendary. Memes and trends like Left Shark, the Ice Bucket Challenge, and #TheDress are examples of this group hyper-engagement. This “Collective Attention” is powerful: 61% say that the things they remember most are those they experience with others.

At the same time, new ways of viewing content have resulted in a prolonged attention that couldn’t exist in the past. Binging content has become a norm for Millennials, and Scratch’s research found that nearly one in four viewers have binge-watched their favorite show for eight hours or more. That kind of dedicated devotion is a new level of engagement for entertainment brands. 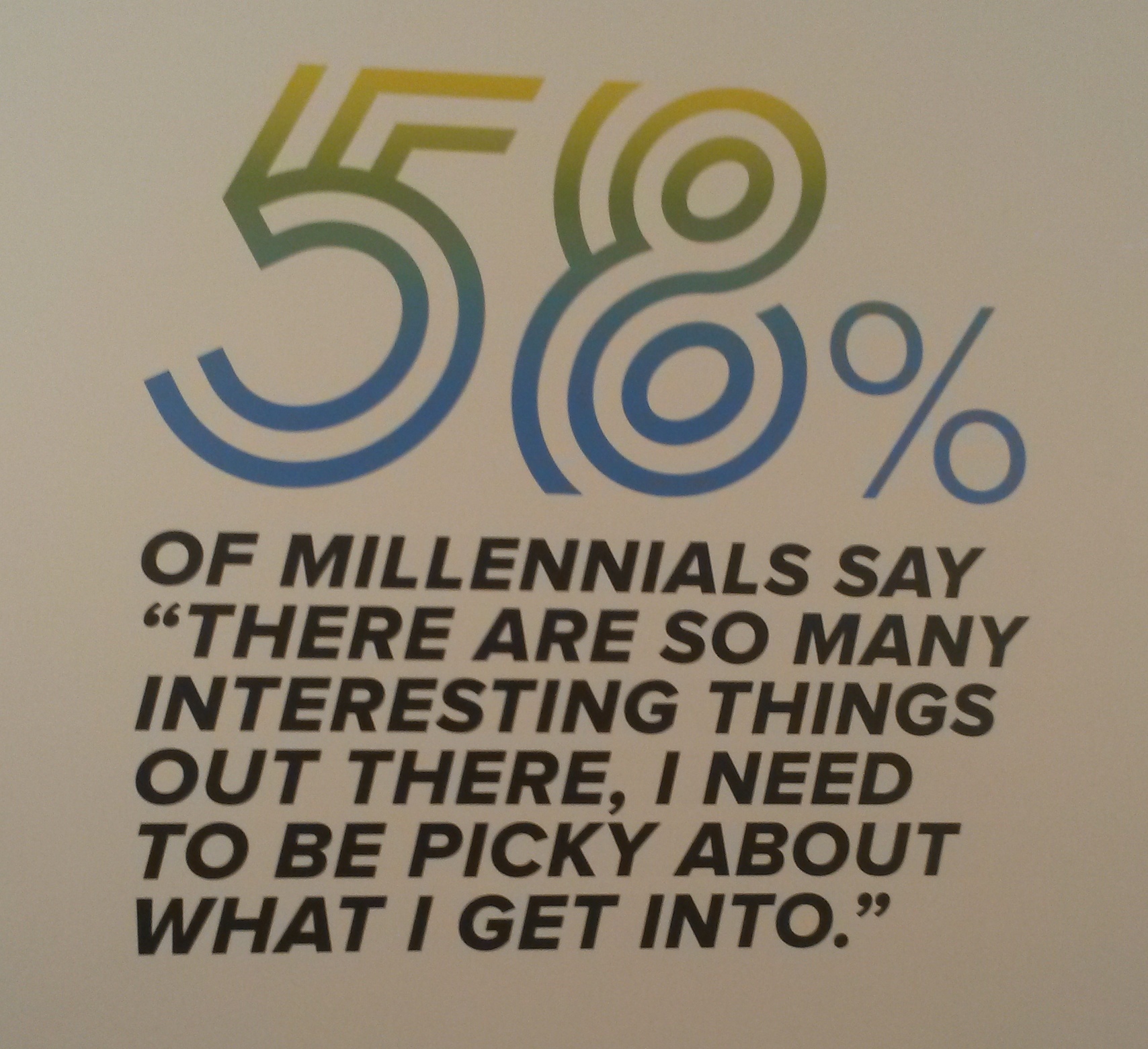 They’re pickier about what gets through their attention filters.

It is more difficult to get through to them—not just because of all the competition, but because of the way they’re self-regulating all that content. According to Viacom, 58% of Millennials say there are so many interesting things out there, they need to be picky about what they get into; and 81% are intentionally limiting the amount of attention they give to various media.

Their peers are their guides through the sea of content available to them, and 84% say they are influenced to watch content by recommendations from someone they know. Their mood is a factor as well: 65% say they choose to consumer different types of content depending on mood. 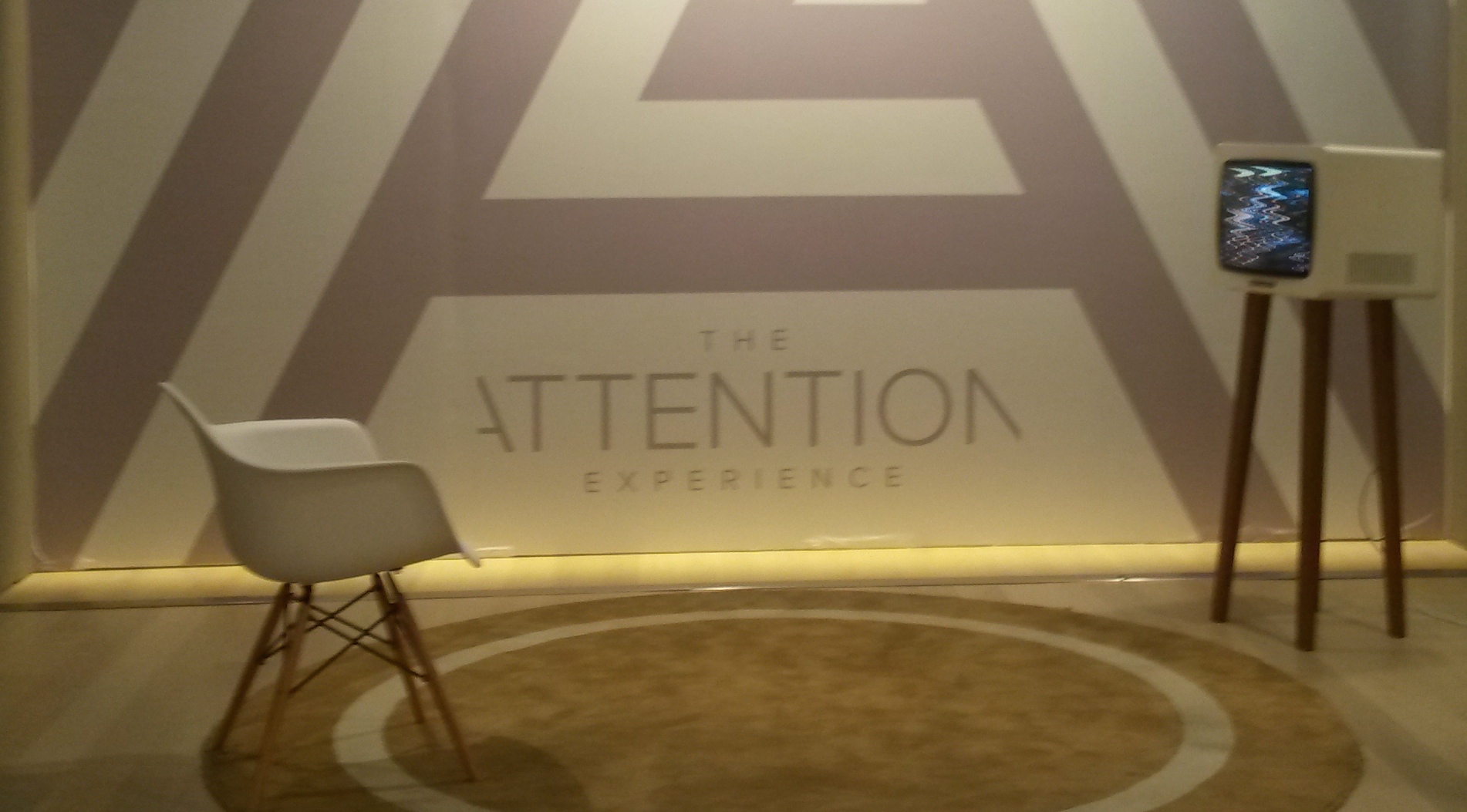 But what Viacom is really telling us is that in this new Attention Economy, “engagement is more important than impressions.”

In other words, just counting the number of viewers that are tuning in isn’t enough anymore. This redefinition of attention makes sense for a brand whose networks target young consumers. While this year’s MTV’s Video Music Awards saw traditional TV viewing numbers that were slightly lower, the digital streaming of the awards was much higher than years past. In fact, streaming increased 155%, and the show was tweeted about 21.4 million times. The numbers reflect young consumers’ continued migration from the traditional broadcast structure—and indicate the importance of a new understanding of attention for media brands like Viacom, and for marketers. They’re hinting that traditional ratings aren’t keeping up with the way that young viewers watch content, their fractured attention, and the influences on what they focus on.