How To Make Fun of Millennials 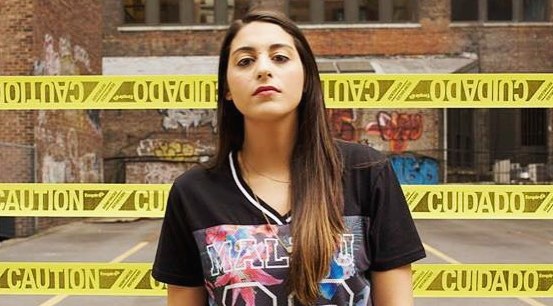 No, we don’t think the best way to get young consumers to give you their money is to make fun of them, but since brands continue to do it anyway, we’ve got some recent dos and don’ts. 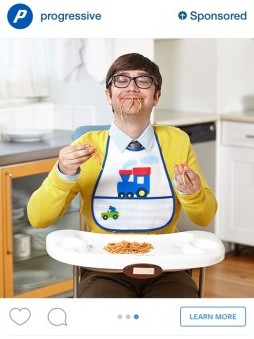 Listen, we’ve said it before and we’ll say it again: making fun of Millennials probably isn’t the best way to get their attention. But nevertheless, we continue to see brands—who clearly want Millennials’ money—create campaigns that make them the butt of the joke. Just last month, Progressive Insurance began running ads on Instagram targeting young consumers by showing a twentysomething man in childlike situations—eating in a highchair, riding in the seat of the shopping cart—along with the hashtag #ActYourAge and the message “Dump your parents’ car insurance.” Ouch. Judgmental much, Progressive? We’re not sure why young consumers, many of whom are probably still on their parents’ car insurance because of their debt and other financial struggles, would be interested in buying their own  insurance from a brand that is publicly mocking them. 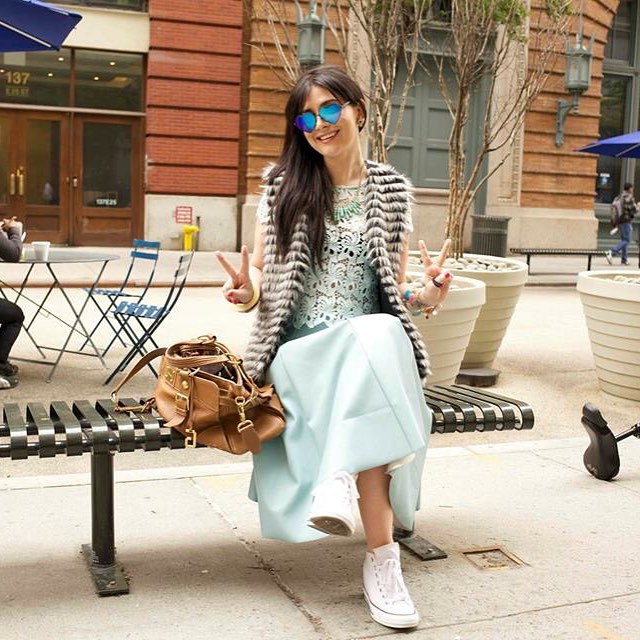 Since campaigns like this keep happening, it looks like we need to go over some dos and don’ts. We aren’t saying that Millennials can’t take a joke about themselves—the recent popularity of the Instagram blog Millennials of New York is a perfect example. The viral sensation is a parody of the wildly popular Humans of New York, which showcases the inspirational photos and stories of real life New Yorkers. Millennials of New York instead shares the not-so-inspirational, tongue-in-cheek “struggles” of twentysomething urbanites who have complaints about peers posting sexy selfies with unrelated captions, and jobs like “meme-hunter.” One post of a girl flashing peace signs reads, “”I buy passes for music festivals and post them on Instagram before reselling them so people think I have a social life. I’ve actually never been to one. I had someone ask me why I never post pictures of the actual festival and I said, ‘I leave my camera at home because reality shouldn’t be viewed through a lens.’” So why, you might ask, will Millennials find this funny while the Progressive campaign doesn’t quite work? A blog like Millennials of New York is taking on the kind of situations that Millennials simultaneously experience and perpetuate, but still see as ridiculous themselves. These are things they would also make fun of. The targets are things like shallowness, media addictions, overconfidence, etc. In short, there is a huge difference between parody and mocking. 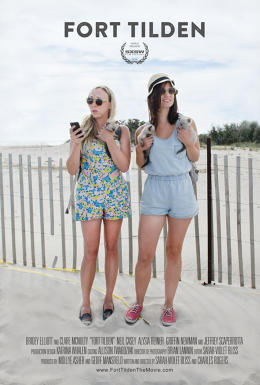 Fast Company recently took on this topic when talking to the makers of the Millennial film Fort Tilden, which follows two hipster Brooklynite girls on a trek to the beach. The characters are “entitled, myopic, self-obsessed, feckless, and any number of adjectives routinely cited in thinkpieces on the shortcomings of Millennials.” But the film feels relatable and authentic rather than cruel, perhaps because the writers are Millennials themselves, and certainly because they treated their characters with affection, even when showcasing their flaws. As Fast Company put it, “Instead of painting abrasive caricatures of a generation whose key traits they’ve only absorbed culturally, Rogers and Bliss, who, at 28, belong to the same generation, infuse their flawed protagonists with authenticity. The reason for that is because the writers relied on actual people—themselves and others—to keep the characters from descending into the realm of sketch comedy or cliche.”

Having a Millennial involved when you are creating content that makes fun of Millennials can’t hurt. The involvement of someone who has experienced the things that previous generations might mock, and knows the line between being cruel and being real might be key.

A bit of balance is also wise. We’ve told you before about self-aware Millennial artists like Gemma Correll, who are creatively taking on social commentary with their own tongue-in-cheek takes on their generation’s struggles. Correll’s  “Why Is Your Millennial Crying?,”  lampoons some of the reasons that Millennials are made fun of, like tattoos, getting a trophy for everything, and taking selfies. But the artist notes in her post to “Read the whole thing before you get offended.” The second to last frame lists some of the bigger issues plaguing the generation, like “crushing student loan debts, high unemployment, unpaid internships, the realization that they may never own their own home, depression.” The Tumblr post made headlines, and received over 15,000 notes in three days. Yes, there are things that Millennials themselves would tease one another about, but balancing those jokes with a sense of understanding takes away the sting.