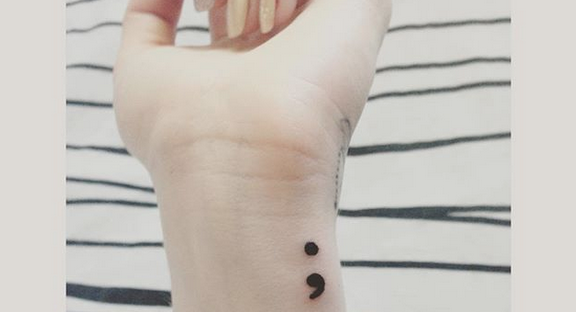 Making a difference is hugely important to Millennials and teens, who are founding their own social good projects and fueling movements that reflect their values right now.

Last week, we wrote about the power of young consumers—and their almost scary ability to organize behind something they are passionate about, either to get what they want or let the world know, loudly, how they feel. Millennials and teens are super-active social media users who wield their power, influence, and wrath swiftly. But it’s not just fandoms and issues with brands that they are mobilizing behind—they are also using their powers of connection to fuel social movements that and projects that reflect their values and beliefs today.

Making a difference is a major driver for the generation, and when we ask who can make the biggest difference in the world, 63% of 13-32-year-olds say their generation, over politicians, celebrities, and brands. They’re proving it by founding projects and organizing efforts that rally their peers, and beyond, behind the causes that matter to them. Here are three growing movements living online and off, founded by Millennials and fueled by Millennials: 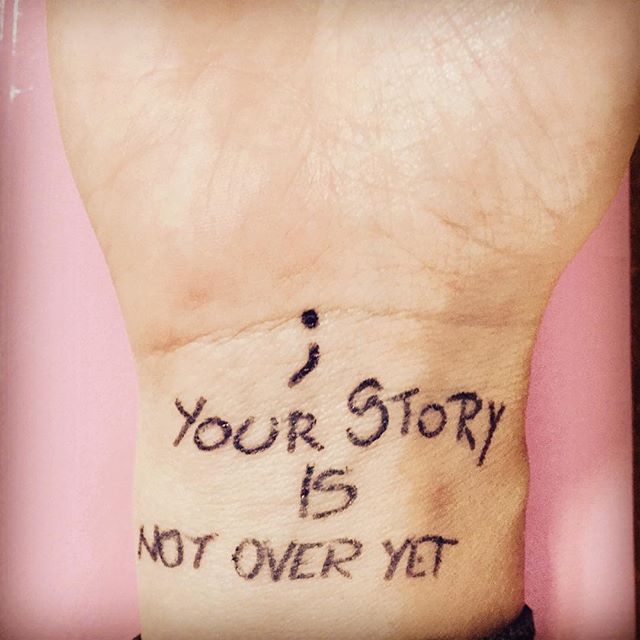 In 2013, five years after losing her own father to suicide at age 18, Amy Bleuel founded Project Semicolon—which is turning a little piece of punctuation into a symbol of hope for those struggling with mental health disorders. The idea is that a semicolon means the sentence, and the story, is not over—the semicolon has been adopted by the project as a symbol that “our stories are not over yet.” The group’s site explains, “The vision is that together we can achieve lower suicide rates in the US and around the world; That together we can start a conversation about suicide, mental illness and addiction that can’t be stopped;” The way the message is spread is particularly Millennial: participants and supporters tattoo a semicolon onto themselves—sometimes as a plain punctuation mark, and sometimes integrated into other designs, like butterflies. Project Semicolon shares the tattoo images on their site, and the movement has grown into a global trend in just a few years. Ypulse’s own research has found that 45% of 13-17-year-olds and 25% of 18-32-year-olds say that suicide prevention is a cause they are passionate about. 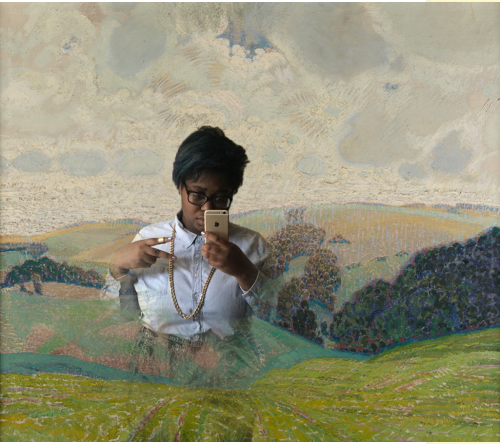 Don’t let the name fool you, Art Hoes is a serious movement involving young women of color, and their desire to be seen in a different way. Founded by two artists, one 15-years-old and one 24-year-old, the project takes selfie culture and turns it into a tool of empowerment. Participants are photoshopping their self-portraits to look like famous works of art, or superimposing themselves over historical artwork, in order to change the way that they are represented, after years of being largely left out. Jam, a co-founder of the Art Hoe movement, tells BuzzFeed, “[By doing this] we’re forcing ourselves to be included. People of color and specifically black women have historically been excluded from the art world or simply used as hyper-sexualised muses, whether it be in music, paintings, photographs, etc.” The founders say that the use of the word “Hoe” is meant to reclaim a term that has historically been used to insult women. The Art Hoe movement recently began working on Art Hoe Collective, a place where people of color in the art world can share their work. 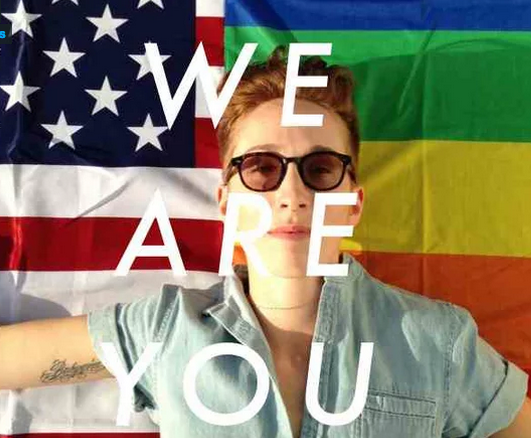 In the years leading up to the historical decision to legalize gay marriage, Millennials made it clear that it was an issue that was very important to them. In 2010, when the Prop 8 decisions were made in California, artist iO Tillet Wright, now 30-years-old, began a project to spread awareness and acceptance to those who might not understand LGBT people. She set out to photograph 10,000 people in the U.S. who identify as non-straight, and that effort grew into the Self Evident Project. Their site reads, “This project exists to spread awareness and understanding about a broader spectrum of human sexuality. We want to bring human stories from within the LGBTQ community to the world, so that we can begin to erase the boundaries between “Gay”, “Trans”, “Straight”, and “Other.” The project says that on top of a huge photographic display in Washington D.C. and a book, the images will be used in various ways to try to “influence policy makers to vote in favor of equal rights for the LGBTQ community.” Ypulse’s research has found that 40% of 13-17-year-olds and 26% of 18-32-year-olds say that LGBT Rights is a cause they are passionate about. 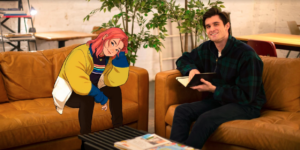 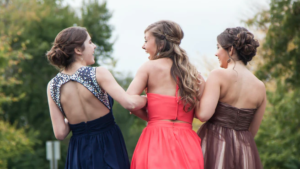 What Will Prom Look L...