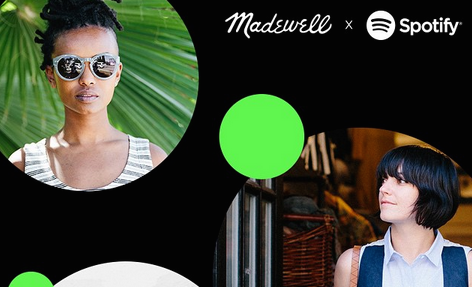 To stand out in the hyper-competitive world of streaming services, Spotify has created a non-stop cycle of marketing to provide new features and branded exclusives to young users.

Millennials and teens continue to bolster the growth of streaming services, and our data indicates that many are using more than one streaming source. Just as the online video world is fragmenting as new players vie for young consumers’ attention, the streaming world is in for some shakeups this year. Major players and smaller innovators alike are jumping into the streaming game to challenge current favorites. According to ongoing tracking of streaming service use, 41% of 13-32-year-olds regularly use Spotify to listen to music—and in the hyper-competitive space, the service is continuously creating marketing to try to appeal to young users and win over more Millennials’ ears.

The app wants to be their one-stop-entertainment shop, and has just added video and podcasts to the platform. Media partners, including Slate, BBC, Conde Nast, and Adult Swim, will offer clips of video content to be streamed by users. The move puts Spotify in the ranks of other social platforms “determined to become everything to everyone.” While they increase their content breadth, they’re also running a near non-stop cycle of smart partnerships with outside brands and innovative new features to appeal to users. Here’s a rundown of some of Spotify’s marketing efforts, and 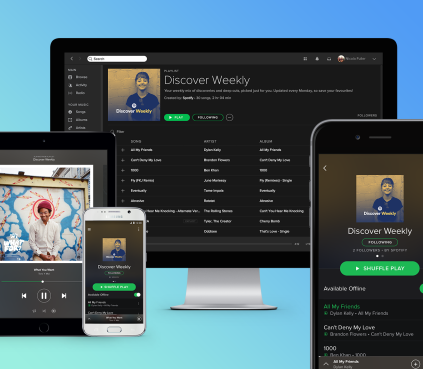 In the hyper-competitive world of streaming services, “personalization and intelligent suggestions reign supreme” and Spotify is continuing to put those elements front and center with their new Discover Weekly tool. The feature creates a weekly personalized playlist of “deep cut” tracks for users, based on their music tastes. the feature combines several things that we know are interesting to Millennial music lovers: having music (or any products) hyper-customized to their interests, getting data-based suggestions, and discovering new tracks (so they can then tell their friends, of course). 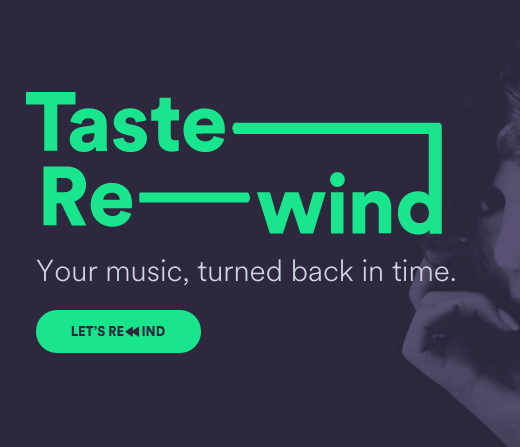 The nostalgia marketing just keeps on coming: in June, Spotify launched “Taste Rewind,” a new feature that shows users “which artists [they] would be listening to if [they] were born in another time.” Rewind creates playlists based on decades past by asking users to choose three modern day artists they like best from a list, and creating complementary music collections from the ‘60s, ‘70s, through the 2000s. We know that Millennials are particularly nostalgic about the music of their youth (let’s be honest, what generation isn’t) and with Rewind Spotify plays of that passion while giving them a music discovery experience as well. (Plus we know they already love the music their parents grew up with, and have no issue being nostalgic for media that’s technically before their time.) 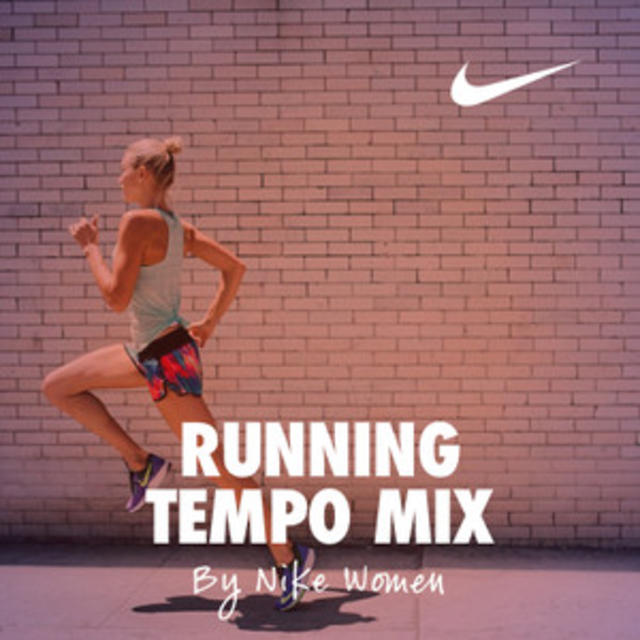 The list of brands that spotify has partnered with doesn’t seem to end. When Starbucks announced that they will no longer be selling CDs earlier this year, they quickly announced they would be updating to provide music the way that young consumers prefer: over a streaming service. The chain partnered with Spotify for a program that will allow users to download the playlists that Starbucks baristas have programmed for their stores, help to curate tracks, and earn Starbucks loyalty program points. They aren’t the only coffee place playing tunes over the platform. Dunkin’ Donuts “DD Summer Soundtrack” campaign includes a five-concert series sponsored by the brand, with exclusive content from each of the pop-up concerts shared with Spotify users and original Dunkin’ music (made with iced coffee cups) also distributed through the platform. Spotify has also partnered with Nike to create running tracks, and Madewell to provide users with new artist soundtracks inspired by particular fashion looks. It seems like whatever brand they come across, Spotify has a way to tie music into their marketing. Since we know Millennials like brands (especially unexpected partners) to work together, we’d venture a guess their partnership marketing is on  the right track.