The Trending Index: What’s In, What’s Out, Right Now 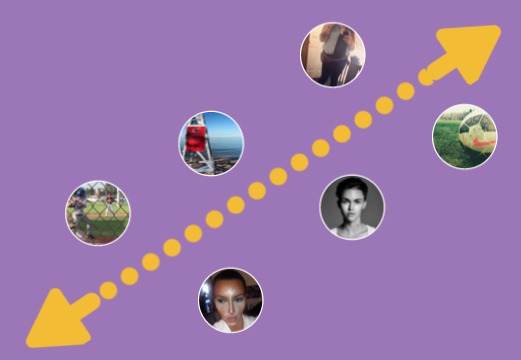 We’ve got a collection of the trends, styles, pastimes, and people that are trending with Millennials and teens, and those that could be their way out in our first ever Trending Index.

In our conversations with, studies of, and desk research on young consumers, we hear all about the latest fads, and those activities, styles, brands, people, and pastimes that are losing steam. We’ve always made a point of keeping you in the loop on the memes, digital trends, and even musicians that we see are on the rise. Now we’re launching the Trending Index, an ongoing series that will regularly update you on the offline trends and various and sundry cultural movements that are on their way up, or on their way out. 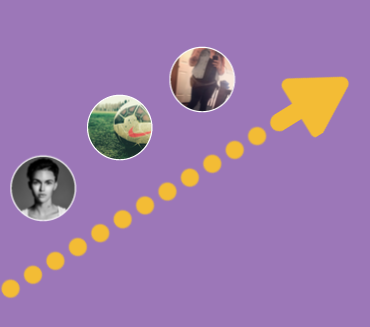 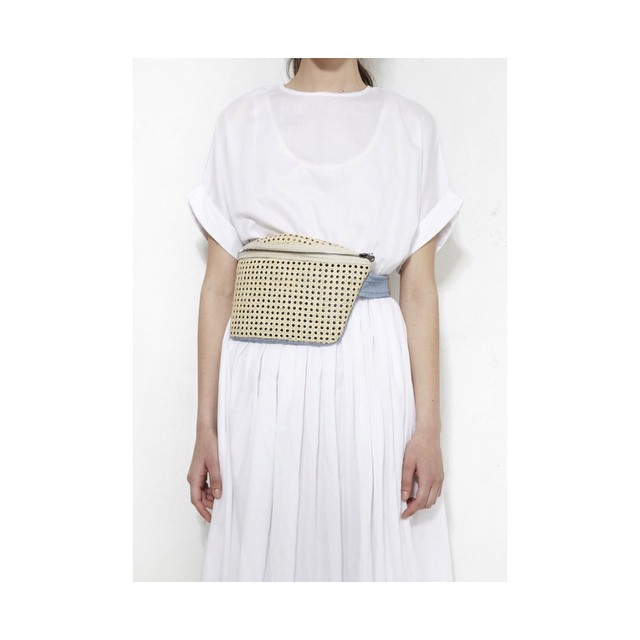 Today in fashion fads you never thought would come back: the fanny pack is in again. The ‘80s favorite is reportedly especially popular—unironically—on college campuses, where their convenience is winning over young consumers. Sororities are also helping increase the accessory’s popularity, and retailer GreekU says sales have increased 130% to make it their “biggest product over the last year.” There are currently over 112,000 public photos on Instagram tagged #fannypack. There are also many designer versions being sold to elevate the look. 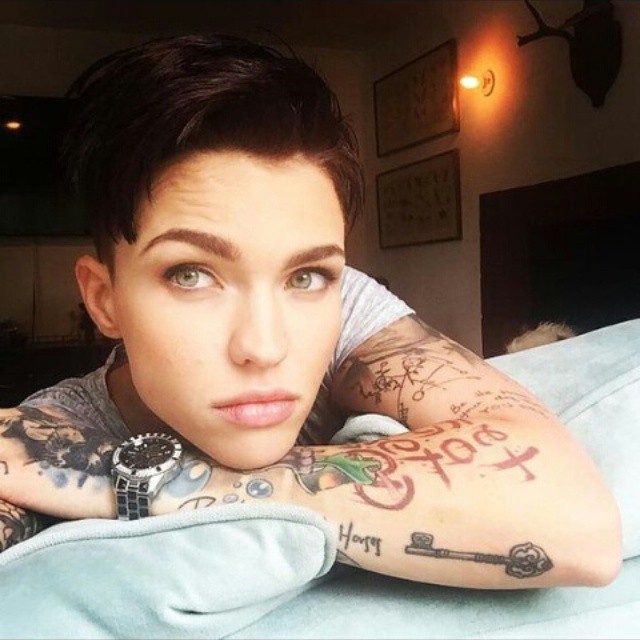 Have you heard of Ruby Rose? The Australian actress has been winning the hearts of a whole host of new fans since the new season of Orange Is the New Black premiered last weekend. The internet is obsessed, and Rose is undoubtedly one to watch beyond her Netflix series role. The 29-year-old identifies as “gender fluid,” and could be another young icon for the LGBT community. 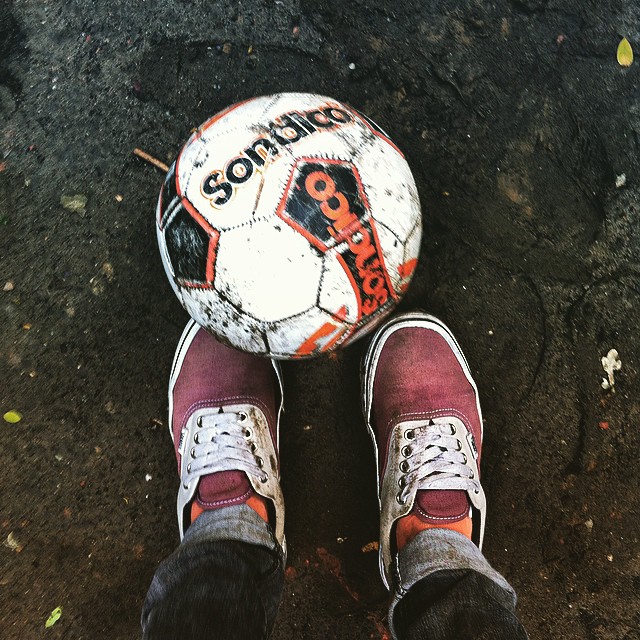 Scandals be damned: soccer has become a “juggernaut” in the U.S. In reaction, some brands are “swooping in” and moving advertising money into the sport. Heineken, which recently became the Official Beer of MLS believes, “’The Millennial consumer and really the Mexican Hispanic consumer love the sport and [we] will continue to see it grow.’” A 2014 ESPN poll found that soccer is now 18-34-year-olds second favorite sport, after football. 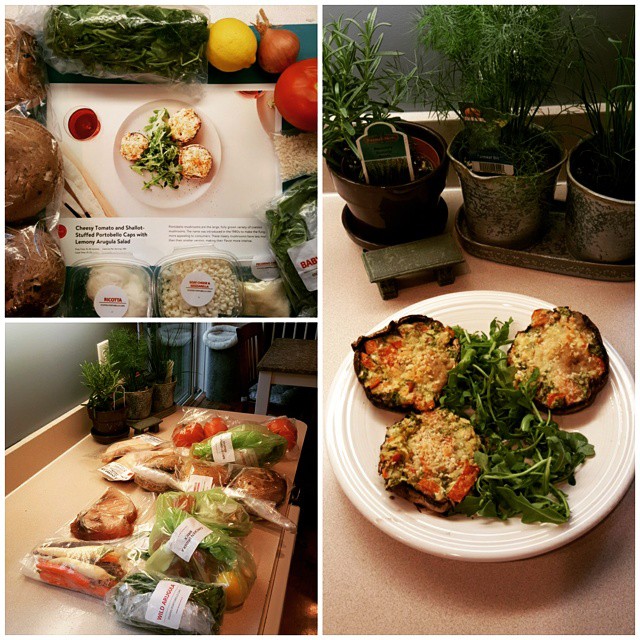 Many Millennials have embraced brands like Plated and Blue Apron that help them cook interesting dishes with fresh ingredients, and help them feel like a star in the kitchen. Now, the meal-kit service market is predicted to grow between $3 billion-$5 billion in the next ten years. Urban young consumers have been the core consumers of these products, but Blue Apron has plans to appeal to new parents with its Family Plan, and despite challenges the industry is working to change the way a generation views cooking. 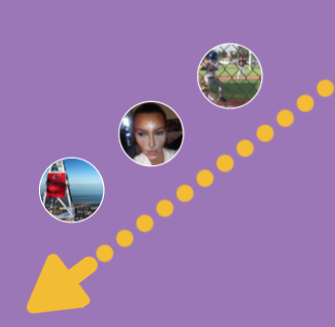 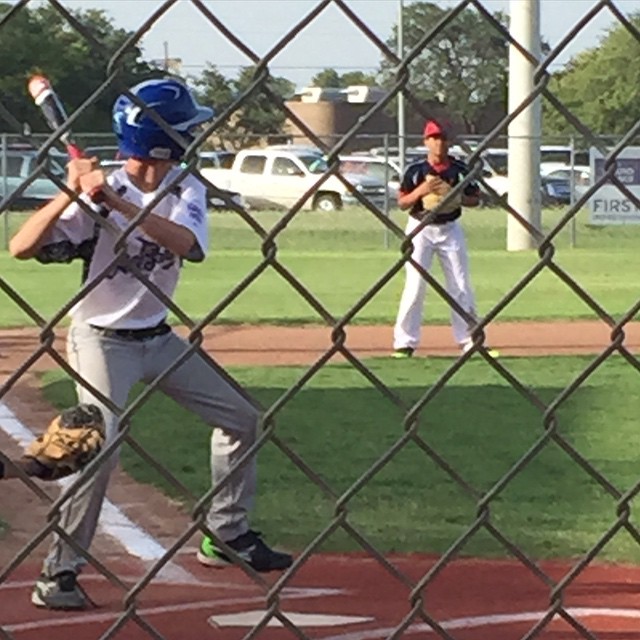 Nothing says summer like a baseball game—right? Maybe not for the next generation. The number of casual young players is dropping, and some Little Leagues are struggling to pull in players. According to the National Sporting Goods Association, the number of seven to 17-year-olds participating in baseball fell 41% between 2002 and 2013. New preferences for other sports like lacrosse and soccer, and kids’ focusing on a single sport for the whole year, could be reasons behind the drop off. 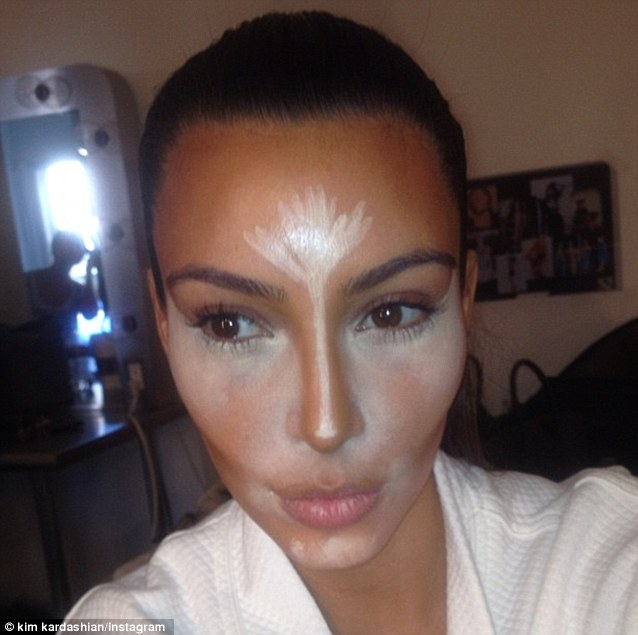 Contouring has been a makeup craze for some time now, thanks in large part to celebrities like Kim Kardashian, who swear by, and publicize, the dramatic technique. But watch out: there’s a new beauty trend in town. “Strobing” is the next makeup technique to know. It’s reportedly “taking over the internet” and much easier than contouring, so more people can try it out. 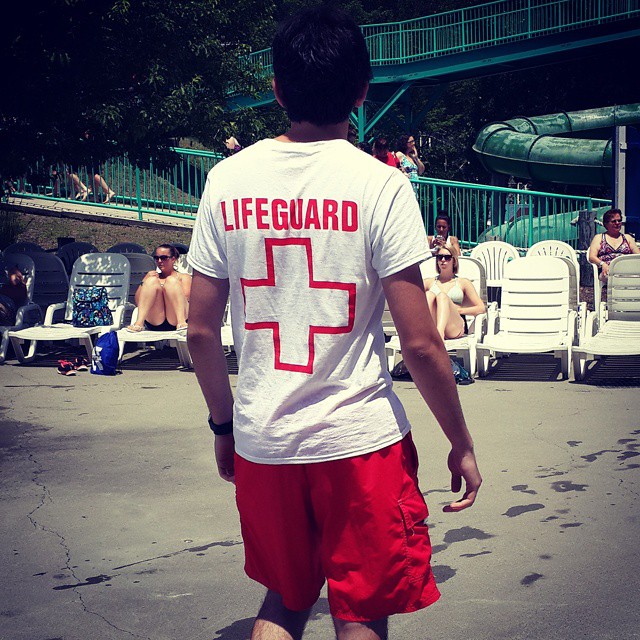 Remember when being a lifeguard was pretty much the coolest job a teen could have for the summer? It looks like those days are over. There is currently a “drought” of lifeguards at public pools, and some are limiting hours of operation due to the lack of young staff. Students who once might have donned a whistle and soaked up the sun are now doing internships to prep for the job market, or playing year-round sports to prep for college. The inability to have a phone during guarding duties is also a turn off.