Snapchat’s CEO defends his generation, the Colonel versus the Hamburglar, the mecca for #foodporn photos, and more marketing and trend updates to start the long weekend with! It’s the Friday Don’t Miss List. 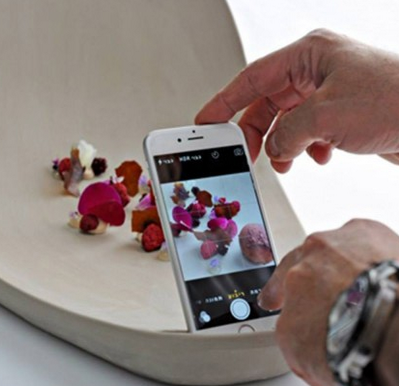 Whether you like it or not, taking pictures of their plates has become the norm for young consumers, and now the power of food on social media is beginning to influence restaurants, marketing, and platforms who want to capitalize on the popularity of #foodporn. We told you about menu makeovers and Instagrammers’ influence, but you shouldn’t miss one restaurant taking plate pics to the extreme. Catit, a high-end restaurant in Tel Aviv, is hosting “Foodography” dinners, where diners are coached by a professional and given access to a spinning plate to get the ultimate shot of their gourmet, well-plated food. 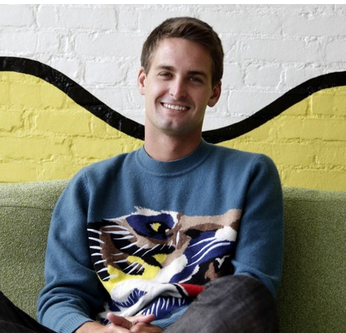 In this week’s newsfeed we told you that most Millennials don’t necessarily call themselves “Millennials.” (Hmmm, we wonder why?) A poll from the Public Religion Research Institute found that 66% of 18-35-year-olds don’t use the word to identify themselves. The fact that the label is often used by critics could be lending it a negative connotation. Don’t miss one high-powered Millennial’s defense of his generation. When giving a commencement address last week, Snapchat CEO Evan Spiegel told the crowd, “When we decided not to sell our business people called us a lot of things besides crazy – things like arrogant and entitled. The same words that I’ve heard used to describe our generation time and time again. The Millennial Generation. The ‘Me’ Generation. Well, it’s true. We do have a sense of entitlement, a sense of ownership, because, after all, this is the world we were born into, and we are responsible for it.” 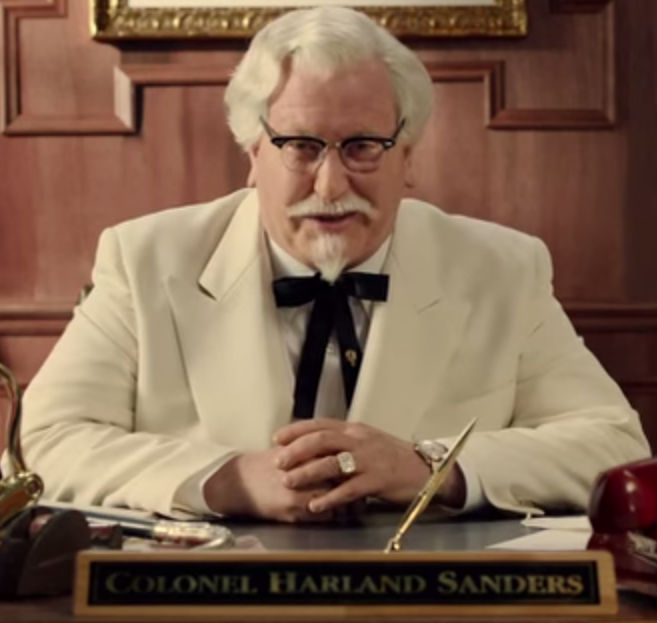 3. The Return of the Colonel

We’re living in the age of the reboot, and marketers are trying to play off young consumers’ nostalgia by bringing back retro campaigns, mascots, and referencing beloved entertainment. It’s a tactic that can remind Millennials of their beloved childhoods…but it isn’t always done right. McDonald’s recent decision to reboot the Hamburglar has many scratching their heads—but he isn’t the only mascot who’s back in town. Don’t miss KFC’s revival of Colonel Sanders, who the brand is confident will capture the hearts of Millennial consumers. When it comes to the Colonel versus the Hamburglar, the white bearded one is winning with critics—our tips will help you understand why. 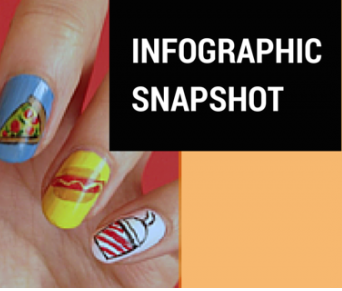 Speaking of KFC and McDonald’s…our infographic snapshot this week told you Millennial and teens’ current feelings on fast food—including that one in three say they are eating fast food less often compared to last year, and Chick-fil-A ranks number one on their favorite fast food chain list. Don’t miss chain’s latest attempt to win them over: calling everything artisan. Yes, artisan fast food. But the term is not likely to fool them. 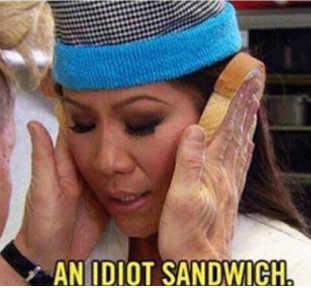 Brands like Delta are embracing memes and internet celebrities, so you shouldn’t miss the meme of the week: idiot sandwich. Chef Gordon Ramsay appeared in a sketch on the Late Late Show lampooning his own insults and over-the-top rants, and called one of the (actor) chefs in the video “an idiot sandwich” while holding two pieces of bread to her face. Since it aired, the phrase has become somewhat of a meme, quoted and recreated on Twitter by many young users.