Marketing Reboots: What Works & What Doesn’t 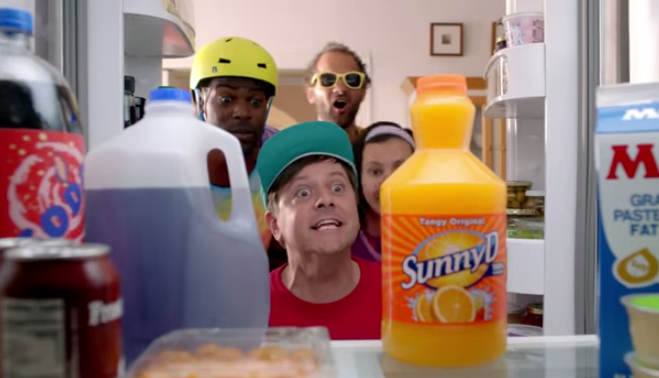 We’re living in the age of the reboot, and marketers are trying to play off young consumers’ nostalgia by bringing back retro campaigns, mascots, and referencing beloved entertainment. It’s a tactic that can remind Millennials of their beloved childhoods…but it isn’t always done right.

Boy Meets World, X-Files, Full House, Jurassic Park, The Craft—the ‘90s are taking over TV and movie screens, and we’re living in the age of the reboot. But it’s not just entertainment franchises and Millennials’ favorite childhood films that are being recreated. Marketers have begun to tap into the reboot trend as well, and lately a slew of brands has been bringing back retro campaigns, products, and mascots, as well as referencing beloved entertainment from young consumers (not so long ago) pasts.

It’s a tactic that can be wildly successful with Millennials, who are notoriously nostalgic and obsessed with the TV, films, and even commercials they grew up watching. When asked 66% say, “I wish I could go back to being a kid.” It’s not too hard to see that their intense nostalgia is in many cases a desire to recapture that ”innocent” or “magical” feeling, when everything felt simple and carefree for them. But not every brand manages to strike the right chord with their rebooted marketing content. When considering a throwback campaign or the revival of a product or brand property, the reality is that some things are working, and some are missing the mark. 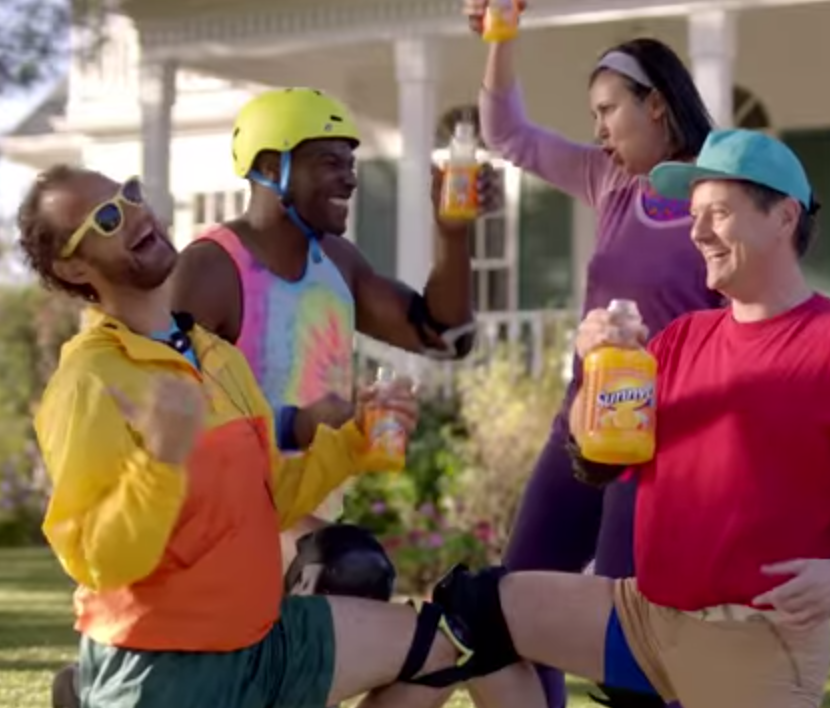 A group of neon-clad friends rollerblades into a kitchen, opens the fridge, and decides to pass up soda and “purple stuff” for some delicious Sunny D. If you think we’re referencing a beloved, and oft-quoted, ‘90s commercial, you haven’t seen the brand’s latest spot. Sunny D’s new campaign is a near-exact recreation of their iconic ad—including those “radical outfits”—but with a parody twist. Those cute energetic kids are now adults, and the tolerant mom (Mrs. B) is 20 years older and tired of serving Sunny D to her son’s friends, who she says need to get jobs. The approach is designed to appeal to Millennials who remember fondly the 1991 original, and will love seeing it revived, but have also grown up themselves. Sunny D’s marketing director tells Adweek, “As a brand, we try not to take ourselves too seriously…For people who grew up with that spot…it’s a great way to give them a fun touchstone to that time that they can now share and pass on to their kids.” The reboot works because of that self-awareness, and because the original content is being so closely adhered too—with a slight, comedic, and somewhat weird twist that Millennials can identify with. 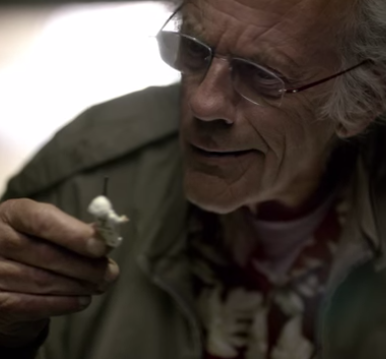 One of the keys of successful reboots and references seems to be just this: don’t mess too much with your source material, and treat everything with a bit of reverence. These are their beloved memories you’re using after all. Another recent example of this “handle with care” approach is LEGO’s recent reboot of Back to the Future’s Doc Brown. In an ad for the new LEGO Dimensions video game, Doc finds a package on his doorstep and records his attempts to explore it. The whole thing takes place in his famous garage, where the DeLorean is visible for a few moments. Christopher Lloyd reprises his role, bringing back all of the wacky scientist’s quirks and his famous catchphrase. (“Great Scott!”) Again, the reboot here works because it is a clear homage to something beloved by viewers. 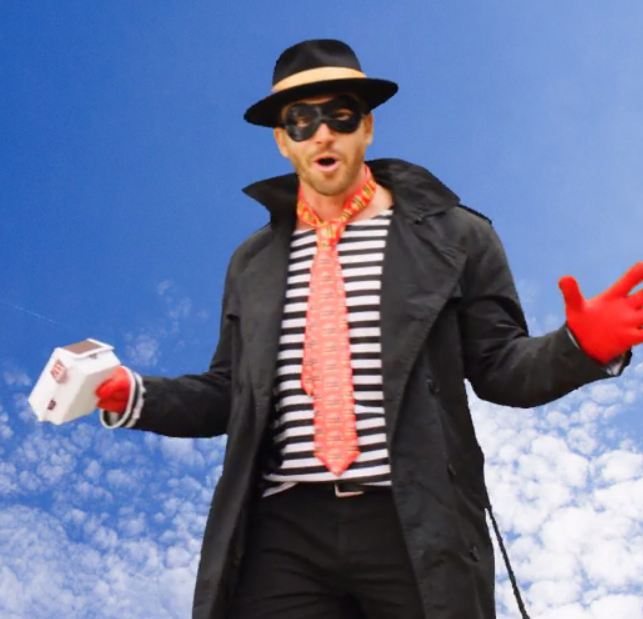 Which brings us to the earlier mention of reboots that somehow miss the mark. Because of their infamous troubles connecting with young consumers, we almost hate to say it, but McDonald’s recent decision to reboot the Hamburglar has many scratching their heads. Once a cartoon, the new Hamburglar, who hasn’t been seen in 13 years, is a live-action, attractive suburban dad who sidelines as a masked burger bandit. Are you saying “huh?” yet? The new Hamburglar hasn’t exactly been welcomed with open arms. The social videos starring the rebooted mascot have been called “awkward.” His scruffy bearded handsome look and updated outfit have been the target of some seriously snarky commentary. The general consensus seems to be that the reboot doesn’t seem to make sense, and that the mascot makeover seems to be another attempt to be, in Esquire’s words, “hipster friendly.” Giving familiar characters a makeover to make them “cool,” “hip,” or more modern is generally not going to resonate with young consumers, who don’t like when brands are trying too hard, and interpret it as inauthentic.

Bottom line? If you’re looking to bring up the past to make young consumers fondly recall your brand, and their memories, you have to treat those memories with respect. Updating ‘80s and ‘90s marketing content to give it a modern makeover goes against the point. They love it because it’s retro, so you might be better off leaving it that way.