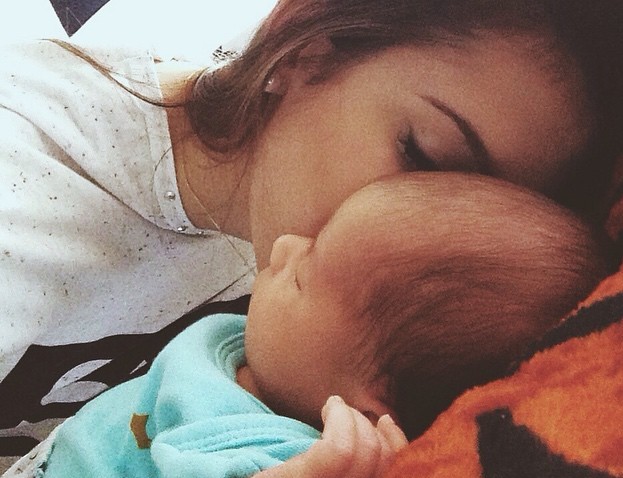 A cultural battle between over-protective and deliberately hands-off parenting seems to be reaching a fever pitch, and it could affect the way that Millennials will parent their children, and the world that post-Millennials will grow up in.

Helicopter and “free-range” parents are clashing over how kids should be raised. Fear of abduction and abandonment has shaped hyper-protective parenting styles and shifted the collective expectation of what it means to be a “responsible, devoted parent.” Although crime has decreased in the past two decades, a recent poll found that 19% think an unsupervised child in public might be abducted, and over 23% believe that more bad things happen today than when they were growing up. Post-Millennials are living in a fear-ruled world perhaps more obsessed with safety and protection than ever before. 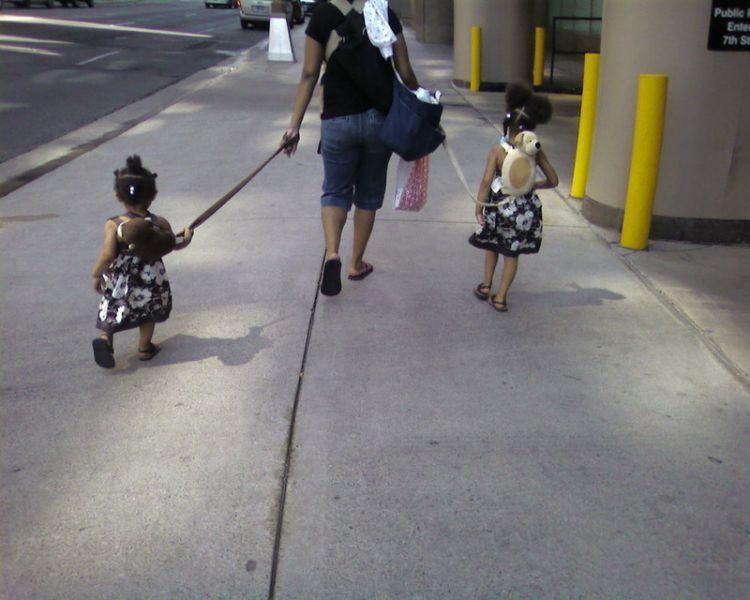 For Millennials, who will quickly become the parenting majority, the pressure to be an ever-present parent is strong, with those who leave kids unattended facing legal ramifications and judgment. This December in Maryland, authorities received a call when 10-year-old and 6-year-old siblings were seen walking home alone from a park. That family was investigated by child protective services, despite the parent’s protests that they had made the decision to let their children walk home alone as part of their free-range tactics, and beliefs that freedom teaches children independence. This is far from the only case of police being called on parents who gave their kids unsupervised time. Stories of authorities intervening with families allowing children play alone on playgrounds, or walking alone have been mounting. New York Magazine recently published a piece about this “Age of Irrational Parenting,” and examining the various roots of extreme over-protection that parents today are expected to uphold as their standard. For those parents that want to give their children the freedom they themselves might have had growing up, their seem to be growing repercussions.

This debate is a continuing one: Lenore Skenazy, author of Free-Range Kids, experienced a similar backlash to her parenting style and earned the moniker “America’s Worst Mom” just for letting her 9-year-old son ride the subway alone. Her book and blog, “Free-Range Kids” is all about the anti-helicopter movement and what overprotection is doing to America’s children, and explores she these issues in her show World’s Worst Mom on Discovery Life Channel. During a Q&A with Ypulse in 2013, Skenazy commented on the affects of this kind of culture on the children being raised in it, saying, “Post-Millennials have grown up thinking it’s dangerous to do almost anything on their own—from playing at the park to choosing their own college classes…the post-Millennials sit inside all day. They will not know how to organize their own games at the park. Every aspect of their lives will be measured by a wearable device. Their parents will know everything about them, including their social lives. And they will accept that kind of oversight as inevitable.” A recent New York Times blog post defending free-range parenting quoted one expert who declared that helicopter parenting increases the chance children will “suffer from anxiety, depression, and various other mental disorders.” 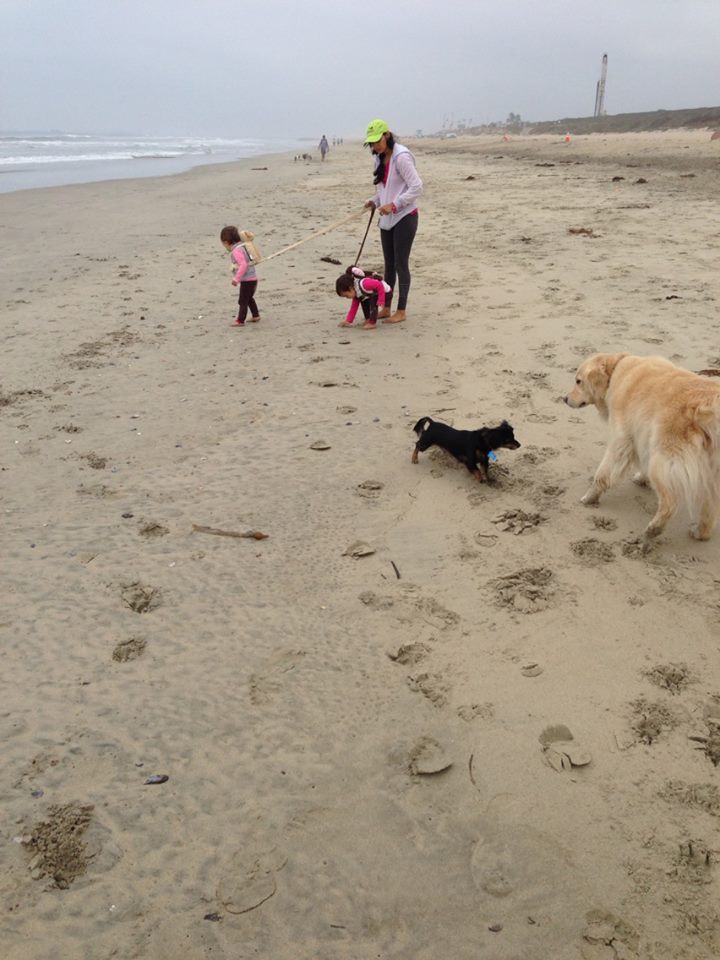 The free-range parenting movement is in some ways an attempt to avoid this future, and of course Millennials bring their own experience with helicopter parents to the table, influencing their approach to raising a family. Boomers tended to structure their own families so that their Millennial children were the focus, and gained a reputation for letting their lives and decisions revolve around the kids. And though they appreciate the attention they received, Millennials are aware of the negative aspects to this upbringing. When we looked at Millennial parents in our Q3 2014 report there, 57% of current parents said they are trying to give their child(ren) more freedom than they had growing up and 86% of 18-32-year-olds said they are trying or will try to avoid being a “helicopter parent.”

It’s hard to tell at this point if they will be able to fully move away from the current hyper-protective trend. As we mentioned, the cultural pressure to keep children on a short leash—sometimes literally—is strong. At the same time, Millennials’ own choices to delay parenthood could influence their level of helicoptering. Jennifer Senior, the author of the recent New York Magazine article and the book All Joy and No Fun: The Paradox of Modern Parenthood, suggests that because the average college-educated woman today is waiting until 30.3-years-old to have children, parents are assigning their children a “far higher value” and are therefore worrying about their physical well-being more than previous generations.

The battle between free-range and helicopter parents is likely to continue brewing as more Millennials begin to raise families and attempt to find the balance between avoiding their own helicopter upbringing and fitting into the current parenting culture. There is a chance, though, that Millennials will raise children who are given the illusion of freedom, while their parents have the comfort of constantly monitoring their well-being thanks to technology. From wearable onesies to phone-tracking apps, Millennials will have more ways to keep tabs on kids than ever before. Free-range parenting is one solution to how far the parenting pendulum has swung in the protective direction. But monitoring technology could give the new generation of moms and dads ease of mind, while also giving children, and parents, some space to breathe. Of course, the idea that they are being constantly watched would then become the norm for post-Millennials, which surely brings its own set of issues…which will likely be addressed by new parenting trend once they grow up to have their own kids.