A week of fast food stunts and fan frenzies, the morning rave craze continues, early Super Bowl misfires—or stunts?—and more. Finish your week off with the Millennial news and trends to know! 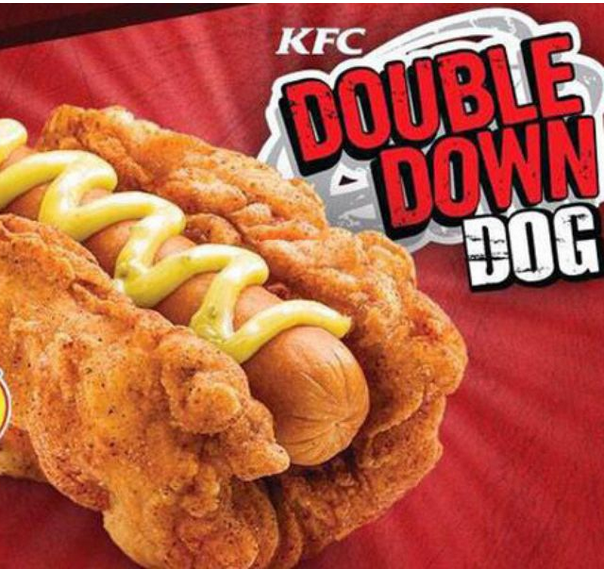 1. A Wild Week in Fast Food

Millennials might not be killing fast food, but brands are pulling out all the stops to get their attention again. This was a wild week in fast food. KFC made headlines for their insane new extreme menu item in the Philippines, the Double Down Dog, a hot dog with fried chicken as a bun. Stateside, Taco Bell introduced Cinnabon Coffee to consumers and continued their quest to have the taco emoji created—their Change.org petition now has almost 30,000 signatures. Interesting, we also saw this week that despite their struggles new fast food branches still cause quite a stir: Las Vegas’s first White Castle branch had a three hour line, and in France the first Burger King in the country since 1997 was swarmed with customers thanks to a social media push that had some waiting a reported 15 hours for a burger. 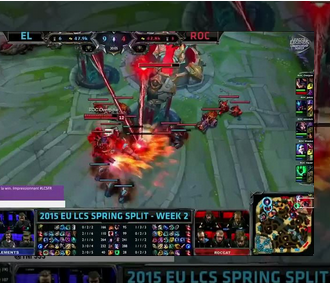 The online video wars are heating up, as YouTube faces competition from long-standing platforms making video a part of their landscapes, and new sites are disrupting the way things are done. You shouldn’t miss another major facet of the battle: gaming videos. French video site Dailymotion is taking on YouTube and Twitch, launching a live gaming video streaming site. The site says that gaming video is already some of their most popular content, racking up 180 million views a month. 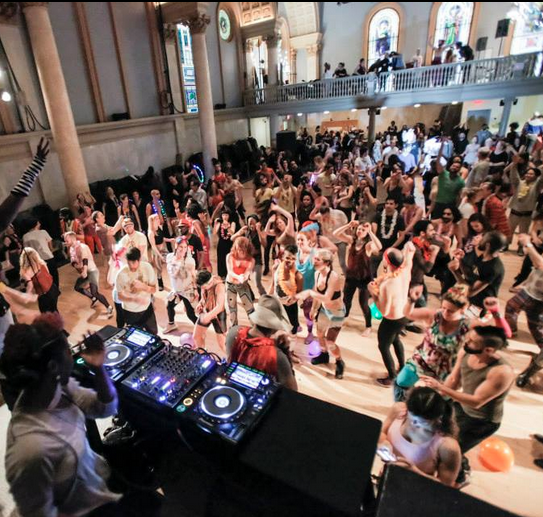 A growing number of Millennials are kicking off their days with a pre-work dance parties—energetic, unorthodox, booze-free events that are being hosted in cities around the world. One Millennial shared her Daybreaker experience, and the appeal of this “morning movement” with us, now don’t miss another group hosting these morning raves: Morning Gloryville launched in London but began to hold dance parties in the U.S. in December 2013. Gloryville holds their gatherings in spaces that boast natural light, as opposed to Daybreaker’s club atmosphere. But like Daybreaker the events pair yoga and dancing, and some participants dress up in wild ensembles to party the morning away in. 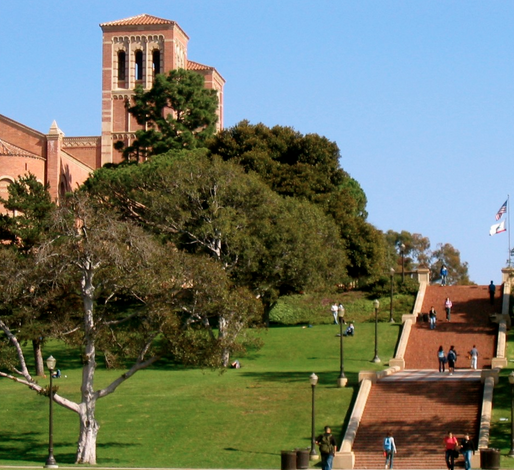 4. It’s Not About Where You Go to College

We let you know about the trends and styles that teen magazines are doling out to their young readers, but don’t miss Seventeen’s coverage of one of the issues that is likely causing those young readers some serious anxiety: college admissions. There is an unprecedented amount of pressure for high schoolers to get into college these days. Seventeen emphasizes that rejection is not the end of readers’ hopes, letting them know that 43% of college students didn’t go to their dream school, and that “only 2 of the 24 women who lead Fortune 500 companies—and 4% of men on that list- earned their undergrad degrees at an Ivy League school. So it’s really not so much about where you go to college, but about what you do and how well you do it once you’re there.“ 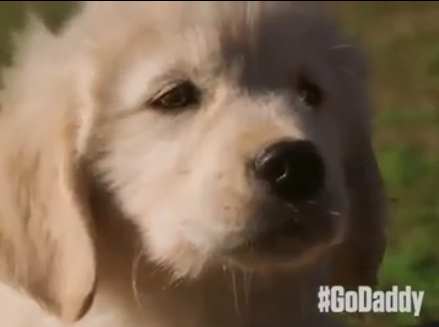 With 22.8 million 18-34-year-olds watching, there is a considerable amount of pressure for brands advertising during the Super Bowl to appeal to Millennials—but for many, the big game is a big missed opportunity. Last year, Budweiser’s “Puppy Love” spot received 54 million views, and while that doesn’t necessarily translate to loyal consumers, other brands clearly want the same kind of exposure. Don’t miss how Go Daddy’s attempt to spoof Budweiser’s 2015 puppy ad went awry. The brand’s pre-released ad—about a pup that falls out of a pickup truck and finds his way home only to be sold—met with massive backlash online, where Twitter users accused the brand of supporting puppy mills, and a Change.org petition earned over 40,000 signatures. Go Daddy has since pulled the ad and is running a back-up during the Super Bowl.