At the end of every year, it’s become a tradition for everyone to look ahead, and predict what’s going to come next. We have our own thoughts (stay tuned), but today we’re rounding up some of the predictions from around the web we think are worth taking note of. Here are some marketing and consumer trends 2015 may hold: 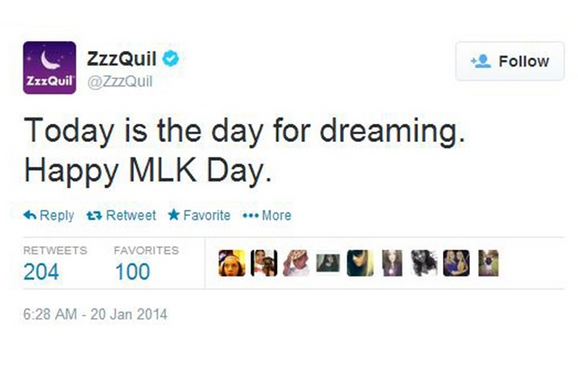 Chicago-based agency JSH&A created a handy infographic outlining the social media marketing trends to watch out from in the new year, and the redefinition of real-time marketing is at the top of the list. Brands became somewhat overly obsessed with real-time marketing in 2014, which led to some pretty big gaffs along with the success stories. The agency suggests the new year will bring a renewed emphasis on right time rather than real time, and “having the right content to share with the right audience at the right time.” In other words, as PR Newser put it, “The ‘brands trying to one-up each other in responding to cultural events’ trend will begin to die down as Oreo-style messages fail to prove ROI.” 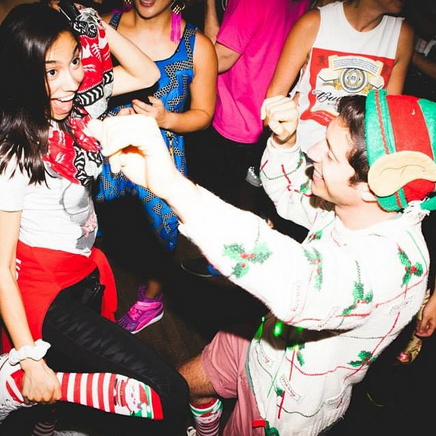 JWTIntelligence’s Future 100 report presents a slew of trends to look out for in the new year, including the impact of what they call “Teetotal Millennials.” One survey reports that 25% of UK Millennials are “on the wagon” and the agency predicts that this changing approach to youth, and the increased awareness of health and longevity, will give rise to a new industry of “alcohol-free hedonism.” While we wouldn’t call wine loving, craft beer hunting young consumers teetotalers per say, their health-conscious ways certainly rival their love of partying, and one Millennial writer this year even accused their generation of replacing substance addictions with an addiction to working out. So while JWT’s trend title might be an exaggeration, we agree that these young consumers will continue to shift industries with their desire for more wholesome and healthful products, brands, and activities. The popularity of booze-free, pre-work Daybreaker dance parties in the U.S. is one great example of this. 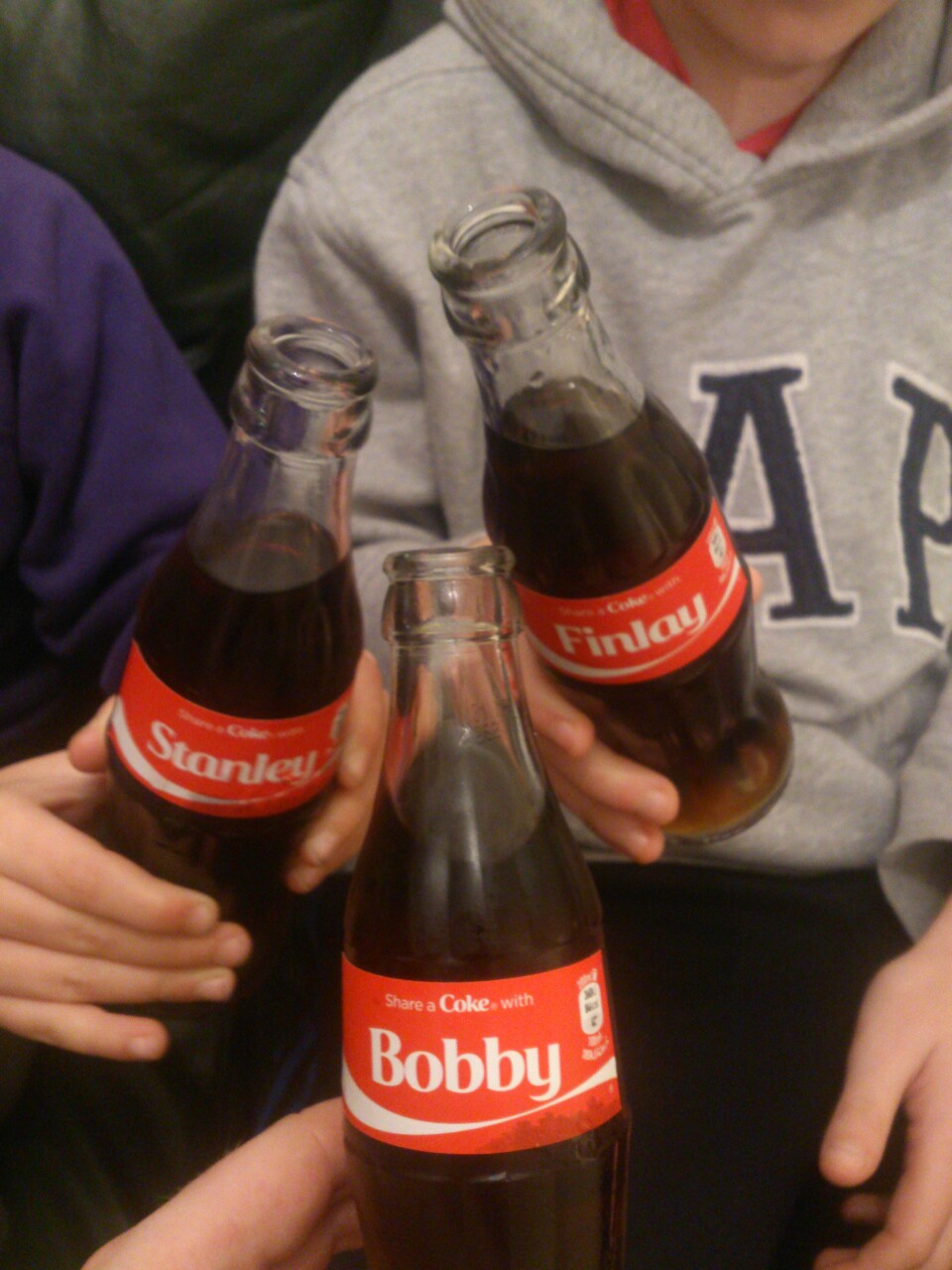 Branding firm Landor Associates is forecasting that “hyper-personalized marketing” that targets the individual, or Mass Individualism, as a big marketing trend for the new year. Customized products and experiences, like the Coca Cola #ShareACoke campaign, are central to the trend. Landor’s North America chairman told Marketing Daily, ““Because digital has made everything personal, consumers expect that in their brand interactions. [They think,] ‘I’m not like anybody else, so why should I use the same products as they do?’” Ypulse has been tracking the trend of Personalized Marketing for some time (see our posts on the trend from December 2013, October 2014 and our advice to brands for 2014) , so we’re on board with the idea that 2015 could be the year the approach becomes more of a norm. 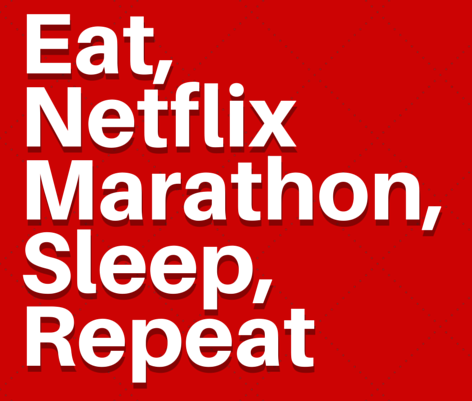 The Death of TV (Sort of)

Netflix’s CEO Reed Hastings made major headlines when he predicted that TV as we know it will be dead by 2030. More precisely, Hastings told reporters, ““It’s kind of like the horse, you know, the horse was good until we had the car. The age of broadcast TV will probably last until 2030.” This prediction is just a bit more far-reaching than 2015—we have 15 years to wait until we see if it comes true—but we’re including it because this year we expect the battle between traditional TV and streaming to heat up significantly. Nielsen’s new ratings attempting to capture more streaming and mobile information could make the power of non-traditional media more clear, and already news for TV broadcasters is not positive. We expect that 2015 will continue the considerable disruption of the traditional media model. 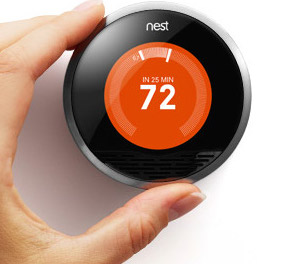 Some of us may already feel like we’re living in the future, but those in the know say that we’re just starting to see futuristic tech become a norm. While some are saying that 2015 will be the year that wearables hit big (having déjà vu yet?) we’re more likely to agree with the Mintel’s prediction that smart devices of all kinds, in the home, on the body, and in stores will lead to a “smarter everything” in the new year. Apple, Samsung, and Google are all competing to make homes more responsive and connected, and Mintel’s list of tech to watch in 2015 includes smart products like Ralph Lauren’s Polo tech shirt and Google’s Android TV. App controlled appliances are set to be stars of 2015’s CES, and beacons are already infiltrating store shelves. Smart wrists might not be everywhere, but smart tech is poised to take over our worlds.

Tomorrow, we’ll be giving you the Ypulse team’s predictions for the new year, so stay tuned!