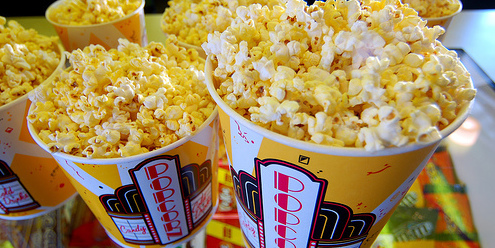 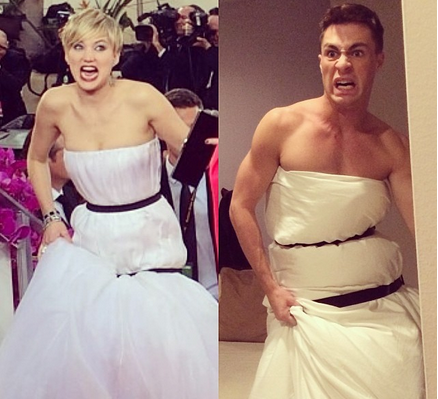 Thanks to internet culture and media, in the last few years live events have become opportunities to grab onto meme-able moments and run. Television is hashed and rehashed online, as both comedic and awkward moments take on a life of their own as GIFs, freeze frames, and participatory pop culture take-downs. In our rundown of how the Golden Globes are winning over Millennials, providing meme-able moments was on the short list. Even Business Insider created a GIF gallery of the big moments from the show, and at least three popular memes were born from the 2014 Globes. Live events like award shows have stopped being entertaining for just what is put on screen, and a major part of the appeal of viewing for Millennials is participating in the cultural conversation that is flourishing online.

2. They’re Not Seeing Themselves on TV.

From Girls to New Girl, the last few years have provided a slew of shows focused on Millennials. Since the lives of 20- and 30-somethings living in cities have been a favorite focus of television for decades, it makes sense that as Millennials have aged into that demographic, their lives would start to seep onto the small screen. But for all the screen time people their age might be getting, is there is any show that accurately represents the Millennial generation, or the lives of people their age? If you ask Millennials that question, the answer is a resounding “NO.” 67% of Millennials do not feel that any show on TV or online accurately represents them. When they turn on the TV, they’re not seeing a true reflection of themselves. Since one of the main draws of television is escapism, it’s doubtful they would want every show to be a perfect reflection of their own lives. But it says something that so many of them have a hard time thinking of even one show that they can watch and truly relate to. Millennials might be judged by the shows that portray their generation, but to them, from The Bachelor to #RichKids of Beverly Hills, most shows are misrepresenting who they really are. 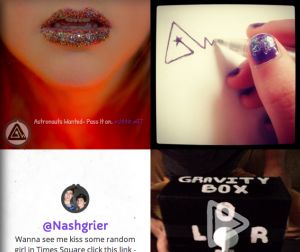 3. Co-creation May Be the Future.

We talked quite a bit this year about co-creation as the future of marketing, products, and even brands. But our Q&A with Nick Shore of Astronauts Wanted showed it might also be the future of entertainment. He told us, “A generation raised to have a voice expects to be heard. During countless tests of TV pilots with teens and 20-somethings, I began to hear their chief demand: ‘let us in.’ The most important principle of next gen content will be that it break through the Fourth Wall — at every stage of the creative process. Content for Millennials will become more open source. We’re already seeing evidence of this new direction including Amazon’s strategy to empower its users to vote on which new shows get made.” 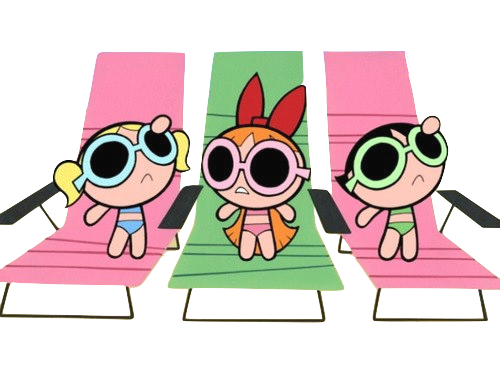 Rainbow Brite, Sailor Moon, Powerpuff Girls, The Magic Schoolbus, Reading Rainbow, Teenage Mutant Ninja Turtles, Boy Meets World—though this may sound like a list of greatest kid’s TV hits of the ‘80s and ‘90s, it’s also a list of just some of the entertainment reboots and revivals announced in 2014, all being brought back to life in order to play into Millennials undying nostalgia. There is a significant portion of the entertainment industry today devoting their efforts to bringing back the shows and films that many Millennials remember fondly, in hopes that they can capture them as an audience. In a Ypulse survey of 1000 Millennials ages 14-32, 88% said they like to watch movies/shows that came out when they were kids, and 73% say they think kids should watch the same movies/shows they watched growing up. But even though it’s often taken for granted (and true) that the generation is nostalgic, what’s not examined as often is just why Millennials just can’t stop loving the ‘90s. Unsurprisingly, many told us they love the ‘90s because it was the time they grew up. In fact, when asked 66% say, “I wish I could go back to being a kid.” Millennials also tell us that the ‘90s were just more original, especially when it came to music, movies, and TV.  Some of their feelings here might actually be a reaction to the recycled plotlines they’ve seen on TV and in movies in the last decade. 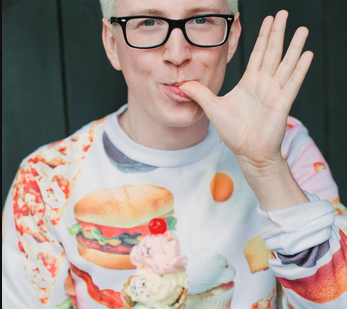 Just a few years ago, Hollywood was incredulous that YouTube was anything more than a collection of amateur vloggers, and certainly most didn’t believe that it would change the traditional entertainment world. But they have certainly changed their tune in the last year. Our social media trend tracker showed that as of March 2014, YouTube has become the number one platform teens use. In August, Variety announced that the top five most popular celebrities among 13-18-year-olds are YouTube stars, making digital personalities more influential with teens than TV or film stars. Our Q&A with Tyler Oakley gave an inside look at the relationship between digital stars and their young followers.It’s the desire to grab the eyes of these young viewers that has led to the massive mainstreaming of YouTube stars and content, which has been percolating for some time, but heated up considerably in the last few months. YouTube has become a “Hollywood hit factory” for teen entertainment. Smaller companies, like Awesomeness TV, that realized the platform’s potential early have grown massively, big studios are snapping up YouTube studios to get in on the action, and programming is in the midst of  “rapid consolidation.” Meanwhile, talent agencies are snapping up top talent left and right, and the deals they are making for their young digital starlets is accelerating the great mainstreaming of YouTube. Disney says they believe Maker Studios is the Marvel or Lucasfilms of the future. The statement adds weight to the concept that the way young consumers choose to get their much of their content—online in short-form—is going to be adopted by traditional brands as well.