Monty the Penguin’s holiday magic, the phenomenon  of Instafame, and even more Millennial shopping data. It’s our round up of the news on young consumers you need to know this week! 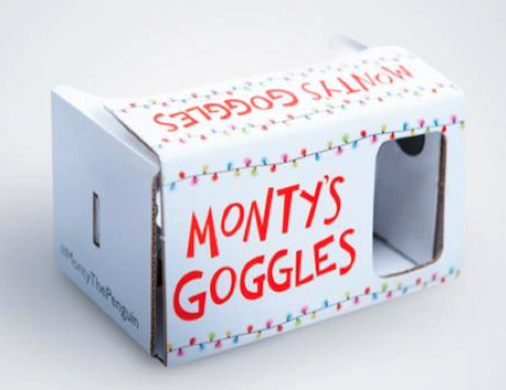 In this week’s newsfeed, we told you that U.K. retailer John Lewis’ Christmas ads are highly anticipated heartstring pullers, and that this year’s ad is not only a great example of Tissue Box Marketing and storytelling, it’s also a mini-franchise. The spot, starring Monty the Penguin, has become an online hit. John Lewis has also created Monty merchandise, including stuffed toys, which have already sold out online, and a children’s book called Monty’s Christmas. But it doesn’t stop there. Don’t miss how the retailer has tapped into tech to create some Monty-themed holiday magic. Visitors to Monty’s Den at their flagship Oxford store can use the Magical Toy Machine, a 3D imager that will scan little shoppers’ stuffed toys and turn them into digital playmates they can interact with on screen. The retailer has also partnered with Google to create Monty’s Goggles, a take on their cardboard VR Google Cardboard, which immerse users in a 360-degree virtual world starring Monty. 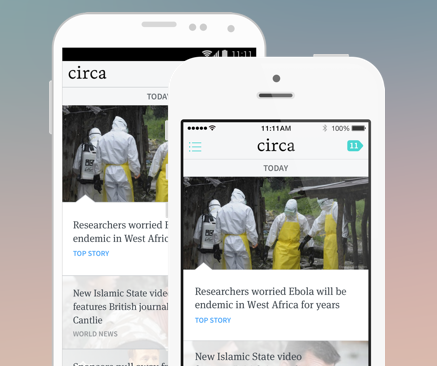 Mobile news apps want to become young consumers’ go-to place for all current events they need to know. Don’t miss two more rethinking the way news is delivered. Circa has won acclaim for “optimizing mobile first.” The app provides users with short, quick update alerts on the news stories they are most interested in so they continue to get new information as the stories develop. Meanwhile, Blendle, “the iTunes-for-journalism,” has just gotten a major investment from the New York Times. 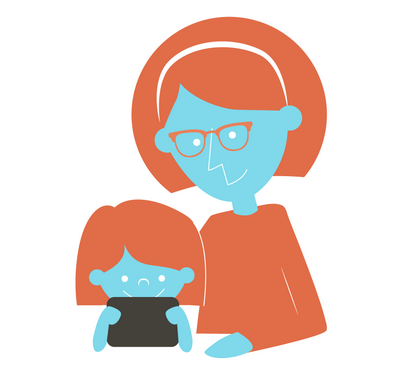 The idea that smartphones and tablets can, and should, create enriching learning experiences for young users has inspired a slew of startups, hoping to turn smart to be not just a babysitter, but also a teacher, and that devices with a goal of educating are gaining more traction. Don’t miss the research that says parents find apps as beneficial as teachers. Moms With Apps released a study that claims 96% of parents “agree their children benefit from using apps, with many noting the educational and developmental benefits children derive from them.” The organization helps parents to find safe apps for their kids to use, and notes over half the survey respondents say high quality apps without too many purchase requests or ads are difficult to find. 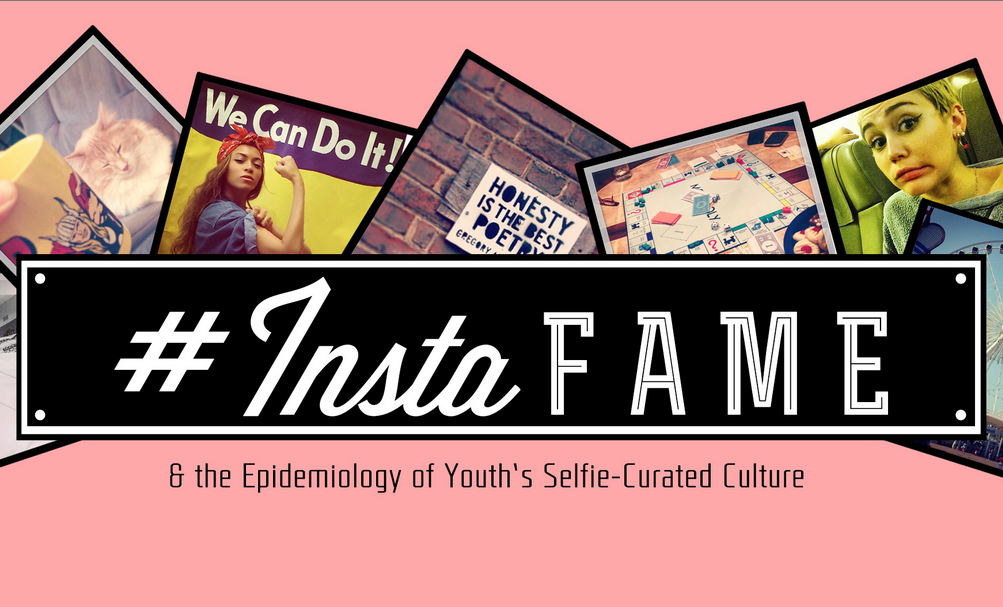 Young consumers are growing up in the age of microfame, when not only can anyone can become famous for 15 minutes, fame is something that can happen to you, at any time. Microfame puts the average person briefly in the spotlight, not for a talent, but because the internet has come together to make them into something bigger. Don’t miss another take on the phenomenon: one study is digging into #Instafame,  the “epidemiology of youth’s selfie-curated culture.” The project says that middle and high-schoolers are willing to trade privacy for more followers, and that many see social media as their ticket to fame. 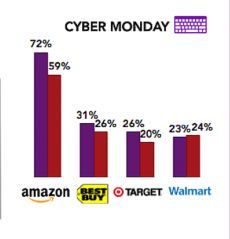 Seven in ten (72%) 14-32-year-olds will be braving the crowds on Black Friday and/or fighting crashing websites on Cyber Monday this year, and we’ve got the data breakdown on the who’s going, where they’re shopping, and how much they have budgeted. Don’t miss more of our exclusive stats: 34% say they have gone online to research their Cyber Monday purchases, and 40% have done the same for their planned Black Friday shopping. Amazon is far and above the site they plan to visit on Cyber Monday, but 11% plan to e-shop Victoria’s Secret, 8% on Barnes and Noble, and 8% on Etsy.