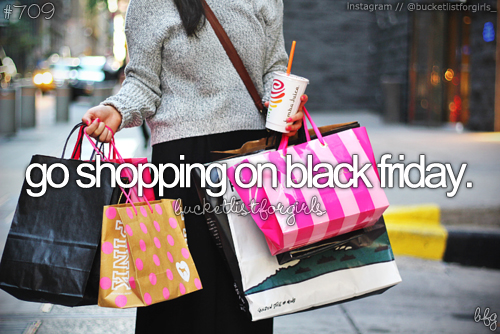 Millennials love nothing more than a getting a great deal. They want the nice things in life, but also know that they don’t have to pay full price to have them. So it’s no surprise that seven in ten (72%) will be braving the crowds on Black Friday and/or fighting crashing websites on Cyber Monday this year. But who? What? Where? Why? And how much? We’ve got the answers for you.

Who can we expect to see shopping? 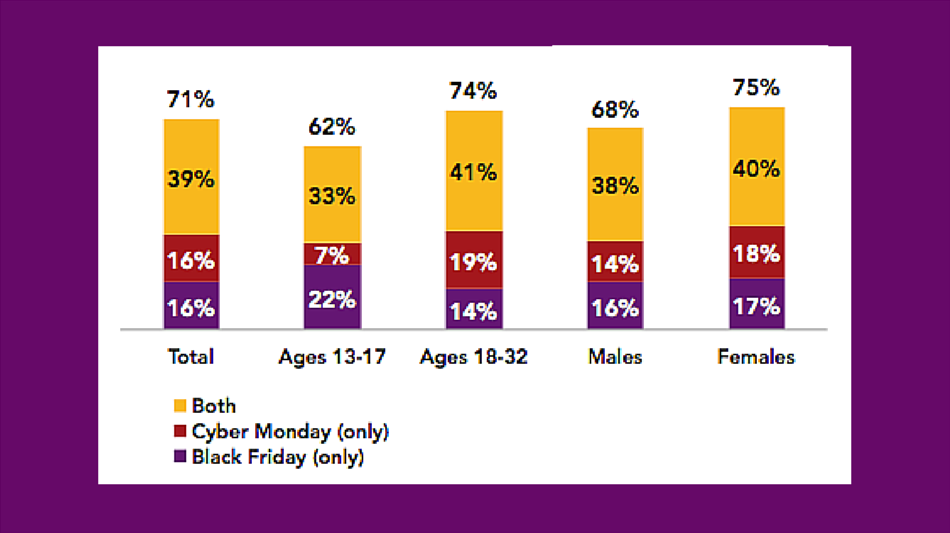 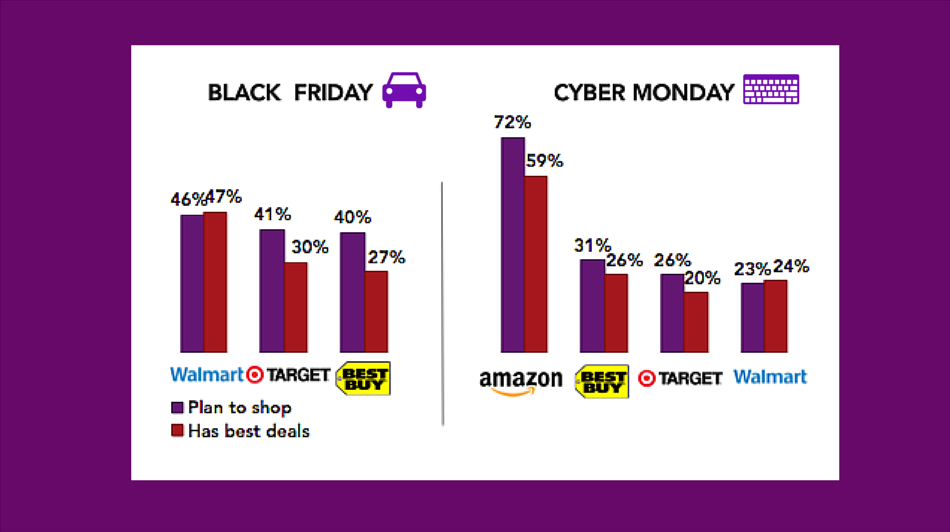 Best Buy, Walmart & Target are their top three desitinations for Black Friday. Best Buy is traditionally known for their blow-out Black Friday sales on tech, while the other retailers are a) two of Millennials’ favorite stores and b) places where they will be able to get deals on multiple categories of products. These are also stores they are used to visiting with family, which is who they will likely be going Black Friday shopping with. Interestingly, those under 18-years-old are 16% more likely to plan to visit Walmart, again likely due to their plans being family-based. When it comes to Cyber Monday, Amazon blows the competition out of the water in terms of both perception of having the best deals, and the percentage who plan to shop on the site.

And perhaps the biggest question of all: how much do they plan on spending? 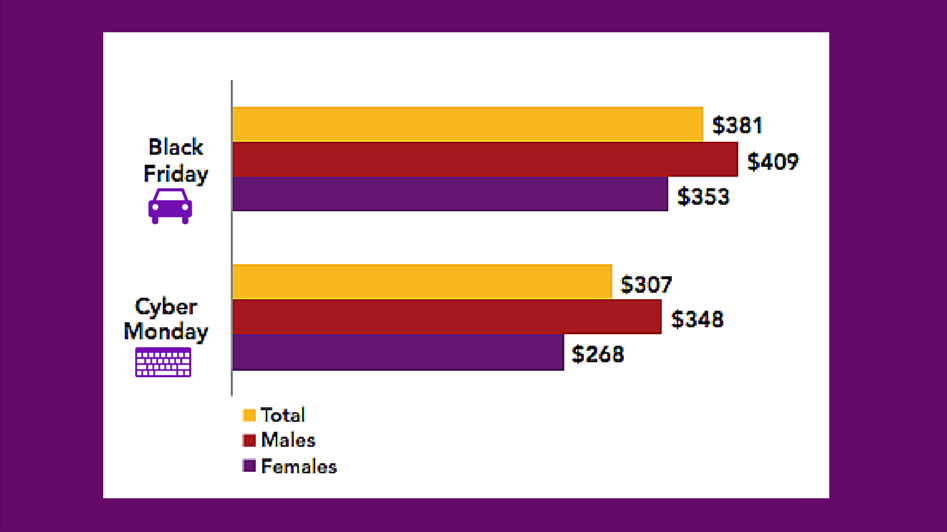 On average, Millennials shopping on Black Friday are willing to spend a maximum of $381, which is identical to their estimate from 2013.  Cyber Monday shoppers say their max spend is $307, on average. Although we saw earlier that females are slightly more likely than males to say they will shop on Cyber Monday, max budgets are bigger for males than females. This could be due to the fact that more males are planning to shop at Best Buy and Amazon, where tech and other big-ticket item purchases are more common.

We’ll be following up to find out how much they end up spending on both days and on holiday shopping in total, and providing plenty more on their holiday shopping plans and behavior in the coming weeks!