Turn Out For What?: The Friday Don’t Miss List

Election Millennial marketing heats up, smart brands are tapping into the future of shopping, and battle of the secret apps is being waged—don’t miss the news you need to know!

Political marketing to Millennials is heating up, with both impressive and cringe-worthy results, and agencies that specialize in the generation say that, “overly broad or simplistic messages are a recipe for disaster.” Well, no one could say that Rock the Vote’s video featuring Lena Dunham and Lil Jon is simplistic. Don’t miss the “most insane video about voting,” that tackles the topics of abortion, legalizing marijuana, and student loans to get young voters to the polls—with a lot of dancing and confetti as a backdrop. The video has been viewed over 600,000 times in three days. 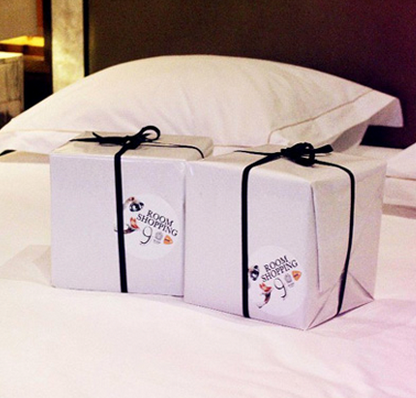 We gave you an inside look at Google’s vision for the future of retail, which includes digital personal shopping assistants, and services that make going to the store a thing of the past. Don’t miss the ways that smart brands are starting to tap into this instant shopping vision, and Millennials’ increasing desire to outsource anything they deem a waste of effort. One example: The Dylan Hotel in Amsterdam has launched “Room Shopping” a service that lets their guests choose clothes and other products from a menu and have them delivered to their rooms from local businesses within an hour. 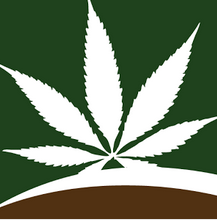 3. The Jobs of the Marajuanaconomy

A slew of new apps are borrowing from other successful mobile designs, and tapping into Millennials’ mobile behavior and current career aspirations to provide platforms that could be future hubs for recruiting the next generation of workers. Don’t miss the more…unexpected markets that are playing in the space: WeedHire is a new Android job search app for the legal weed industry that lets employers post openings and seekers look for positions like courier, software developer, and patient consultant, in their area. 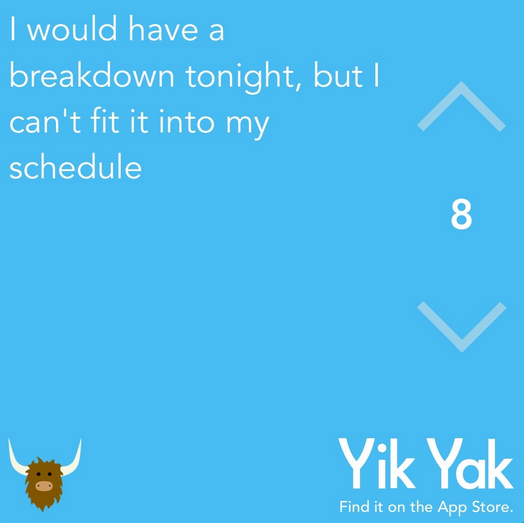 This week, rumors that Facebook is working on their own anonymity app to tap into the trend of privacy and secrecy in social media made our newsfeed. So don’t miss the fact that one of the rising stars of the secrecy app world, Yik Yak, has surpassed Whisper and Secret in the App Store daily charts. Yik Yak allows users to see what other people in a 1.5 mile radius are saying, and arranges the feed according to popularity.  It’s taken off with teens and on college campuses, and the start of school has pushed the app forward in popularity. 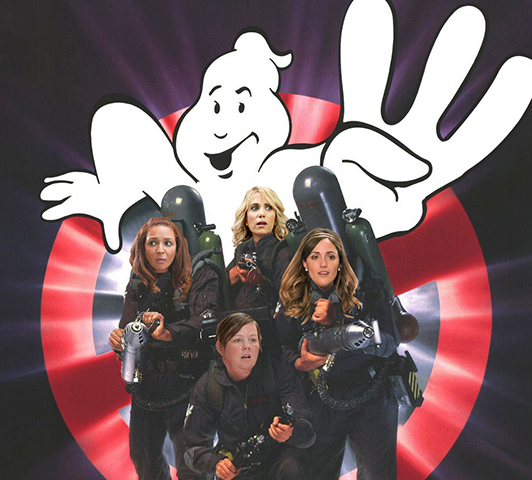 We are officially living in the age of the entertainment reboot, and the last six weeks have revealed that a mindboggling number of Millennials’ and Xers’ childhood favorites, from Problem Child to Twin Peaks to Uncle Buck, are in line for a remake. So don’t miss the biggest reboot news of all: the long rumored Ghostbusters Three looks like it is becoming a reality, with director Paul Feig confirming that he is working on the film via Twitter. This time the Ghostbusters will reportedly be an all female cast, and the internet is already dreaming up their dream contenders.