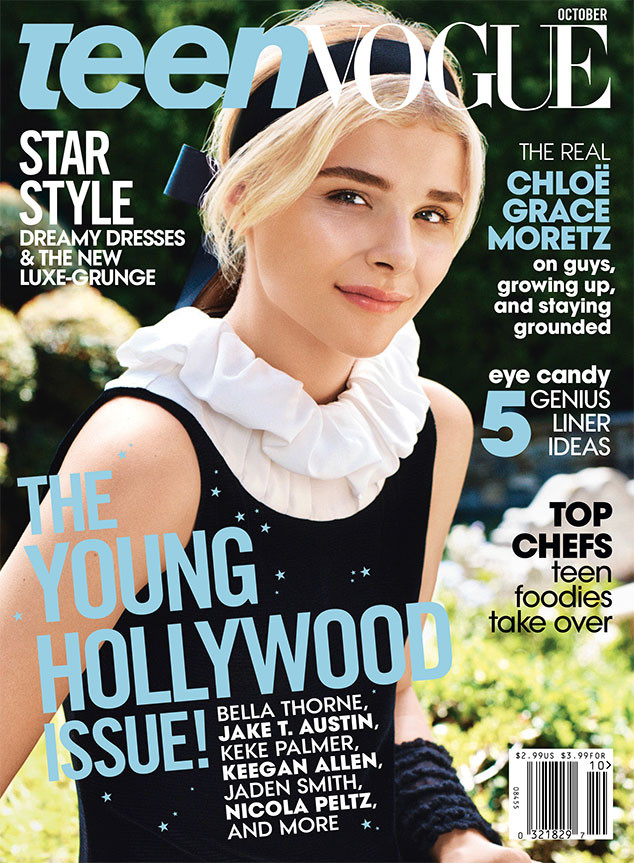 As students get back into the grind with new classes and social statuses, we take a look at what and who is on the verge of becoming the next best thing in their world. Flipping through the pages of Teen Vogue, Seventeen, and NYLON, we’ve picked out the most important pieces of information for your monthly teen forecast. 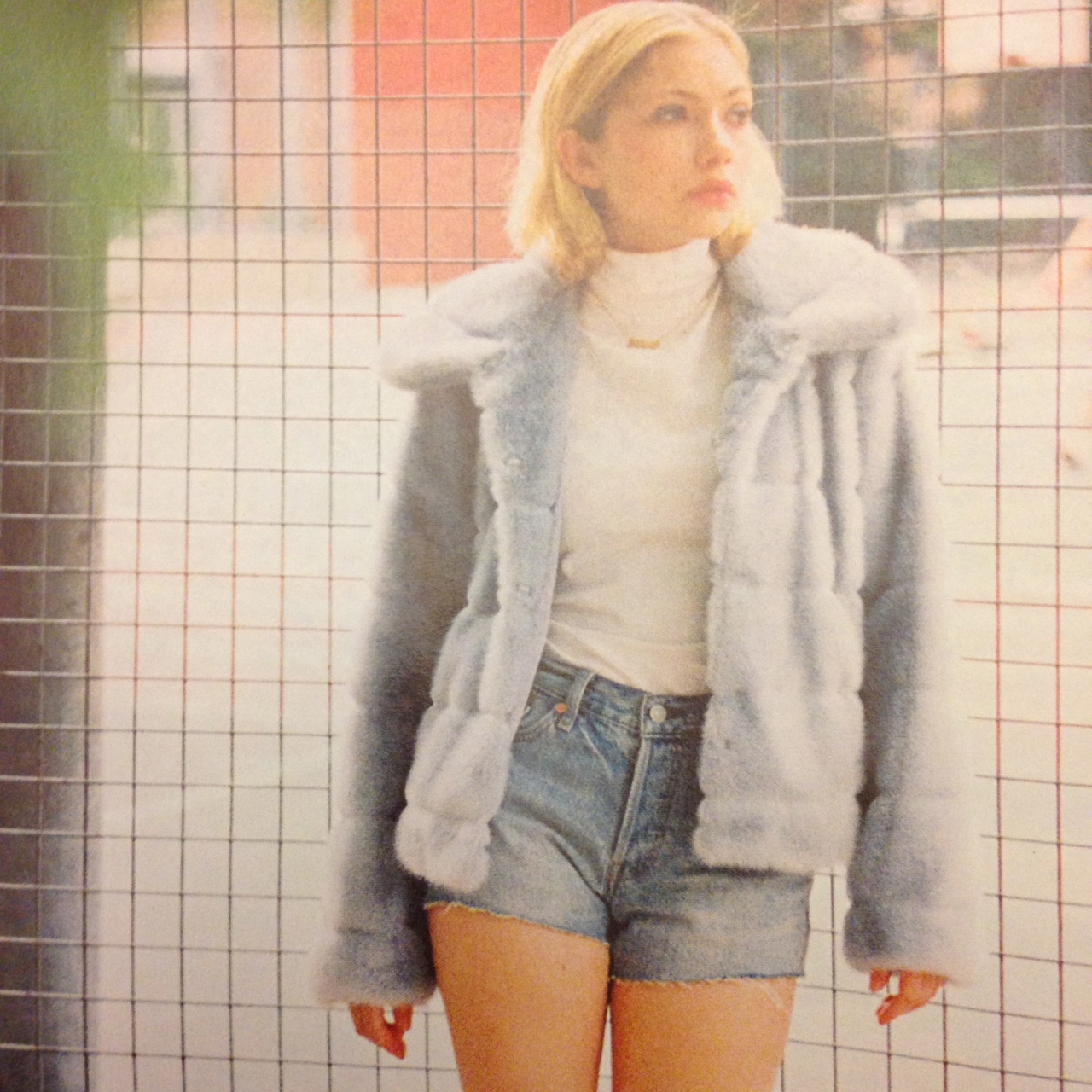 If you don’t know Tavi Gevinson, we suggest taking a trip down the internet rabbit hole until you’re caught up on her cultural influence. Or, take our crash course: Tavi started fashion blogging at age 11, capturing the eyes and ears of industry elites and teen girls alike with her witty, self-effacing, and feminist-minded approach to the world. She was the youngest blogger to grace the haute couture front rows, but moved on during the height of her notoriety (age 15) to launch Rookie, a website and publication that is essentially a Bible for teen girls navigating the real world. Remaining editor-in-chief of Rookie, she has moved into an acting career, appearing in NBC’s Parenthood and now starring on Broadway in This Is Our Youth opposite Michael Cera and Kieran Culkin. 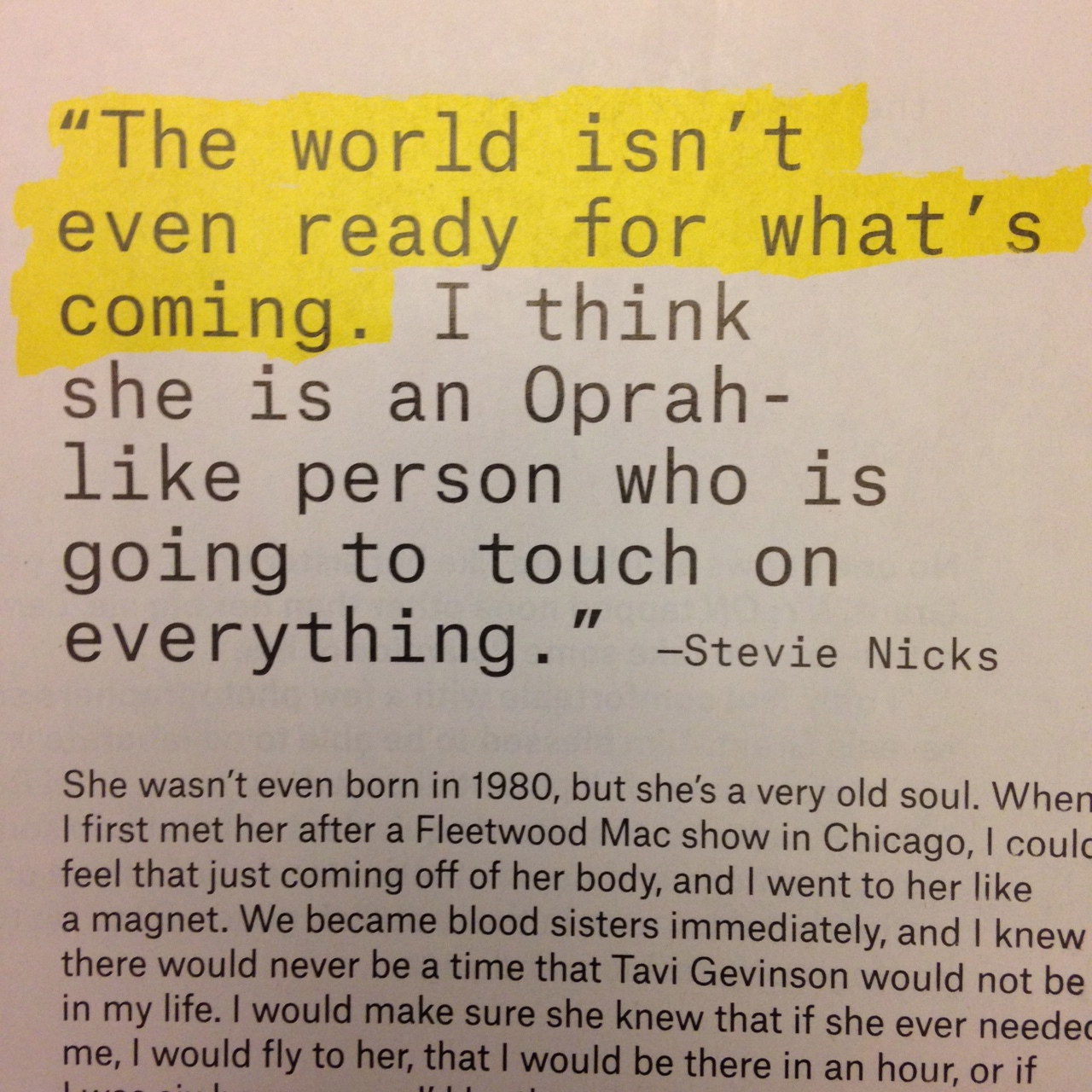 What makes Tavi so enigmatic, yet relatable, is her determination to set a precedent for smart and impassioned teens. On the cover of New York Magazine recently and NYLON this month, she speaks intelligently about her generation’s coming-of-age: “People talk through Millennial think pieces about the dangers of having all of these public profiles and how we construct these identities, but it’s also, for me especially, a way of asserting your identity.” At 18-years-old she is a digital native who understands the power in that, and uses authentic interest to connect with her peers. Says Emma Watson: “I think people are so drawn to her because there’s no such things as high or low culture with Tavi. She can talk about a couture collection, intellectual feminism, and Taylor Swift songs all with equal excitement.” Like Tavi, other teenage girls are breaking from the “image-obsessed…screaming fandom…unserious” stereotypes and will soon be using her template to become important forces of nature in creative and academic spaces. Watch out world. 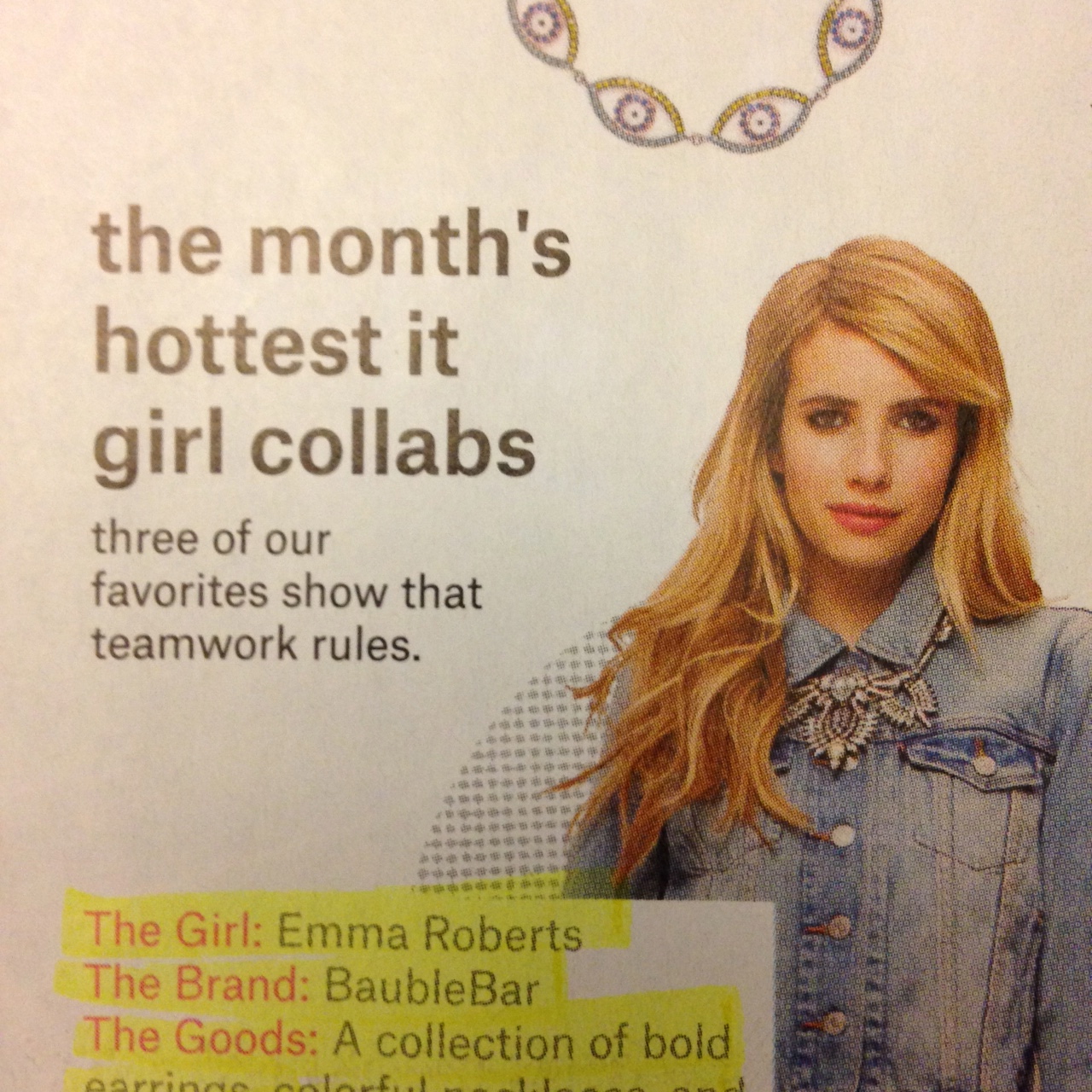 Emma Roberts is the young Hollywood style star of the moment, featured in Teen Vogue for her affinity for mini-dresses and in NYLON for her collaboration with BaubleBar. We noted BaubleBar as a top purveyor of the “faster fashion” movement, recently securing funding to team up with Nordstrom and support the company’s 1,000+ orders per day. In the role of guest “bartender,” Roberts combines classic and funky for a collection of bold and bright pieces like bejeweled costume necklaces, evil eye sets, and knuckle rings. Nostalgia and grunge glamour were the young starlet’s inspirations, hinting at the continuation of ‘90s style dressing this season mixed in with a Wednesday Addams vibe–just in time for Halloween. 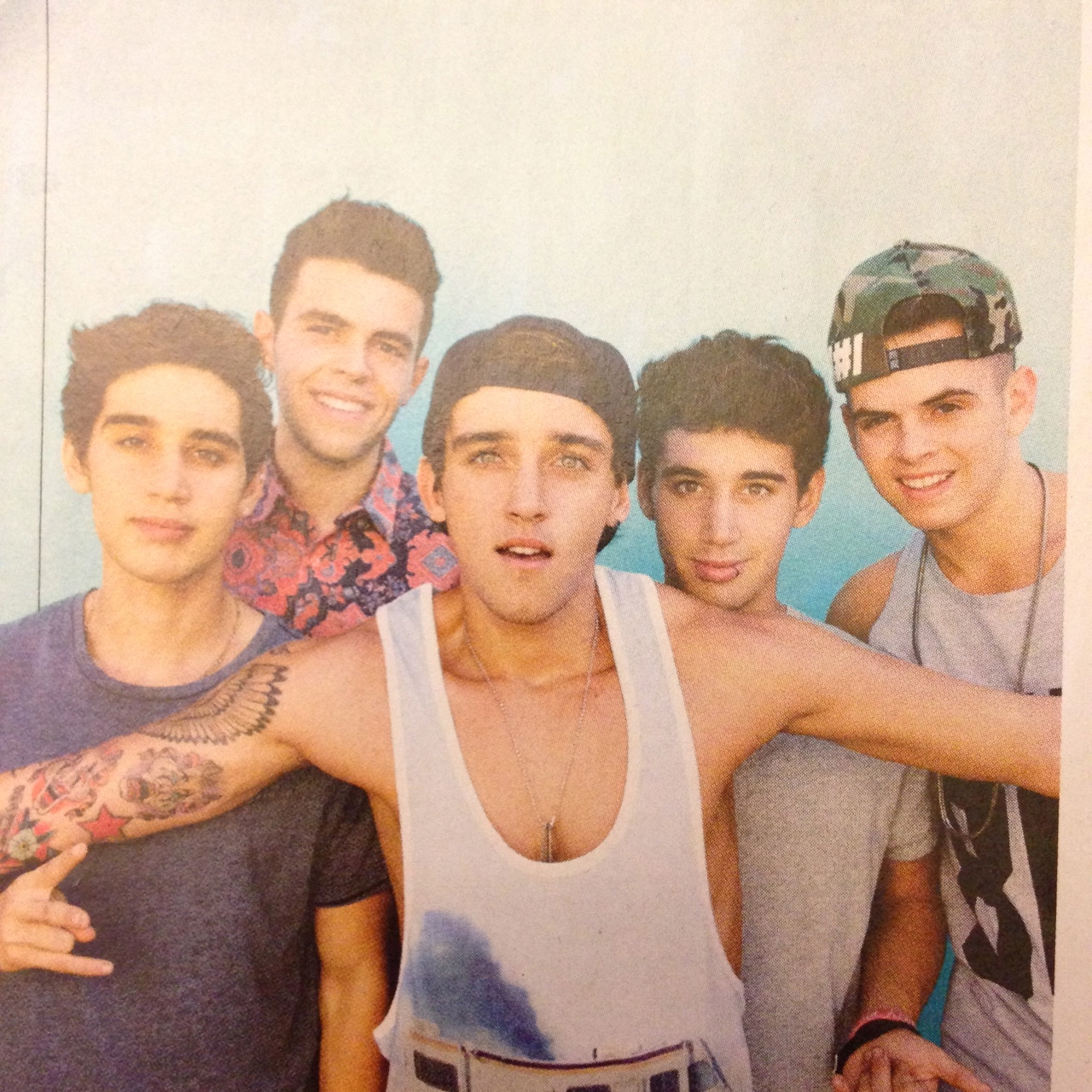 YouTube stars are gaining more exposure than ever, featured in a full-blown “who’s who” spread in Seventeen this month with resident success Bethany Mota gracing the cover. While solo vloggers are making waves with brand endorsements and tour deals, group acts are on the rise again. Boy bands like 1D and The Wanted have already taken over the teen music space, but other group acts not focused solely on music are trending right now. The Janoskians—an abbreviation for “Just Another Name of Silly Kids in Another Nation”—are a five-guy gang hailing from Australia with 1.7 million subscribers on YouTube to date. They first gained popularity for their oddball pranks, like saying weird things to strangers and doing physical challenges in public, but now this practice of “social disturbance” has landed them a world tour, record deal, and a debut movie to document their “half-scripted, half-improvised” lives.