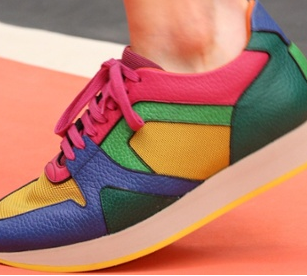 It used to be that the fashion world set the trends and consumers followed, but now we see that young consumers are influencing fashion week styles, and designers are picking up on Millennial behavior and bringing it to the runways. We’re looking beyond the fringe and the color-blocking to tell you about five of the bigger overarching, Millennial-influenced trends seen at this month’s fashion weeks, from high-end middle school looks to the social media front row. 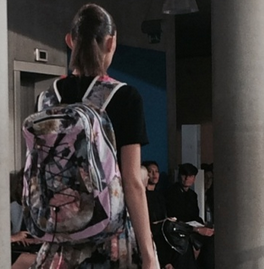 High-end designers are embracing middle school looks, and it seems that dressing like you’re on the playground again is a big trend. Backpacks, brightly colored sneakers, jean jackets, and even pencil cases made their way down the runways, and school was named as an inspiration by several designers. These child-like accessories and styles feel very much like a take on the Millennials’ tendency to embrace anything that makes them feel like kids again. 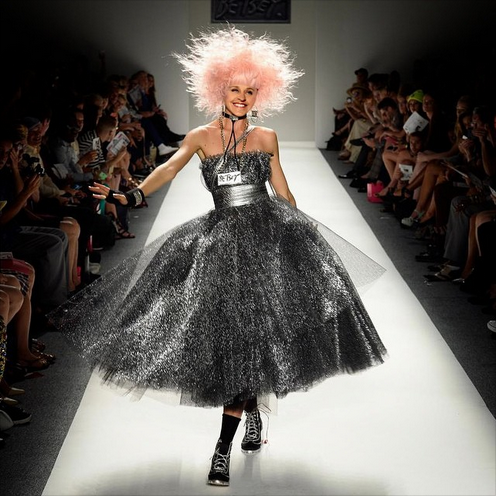 In our coverage of spring’s fashion week shows, we noted the innovative ways that designers engaged its socially savvy audiences. Now it’s safe to say that social media is the real front row of fashion week(s). The amount of tweets, Instagrams, and other social coverage coming out of the show means that anyone can be an attendee. Curalate crunched the social stats, and found that overall 115,000 images were shared over the course of NYFW alone, generating over 10.8 million engagements, which is a 100% increase from February’s social activity. The most liked photo of that week was a photoshopped image of Ellen Degeneres walking the Betsy Johnson runway. Instagram’s new app Hyperlapse was also a big hit with the fashion world, with many attendees, from magazine editors to stylists, posting sped up videos that condensed entire shows into just a few stylish seconds. 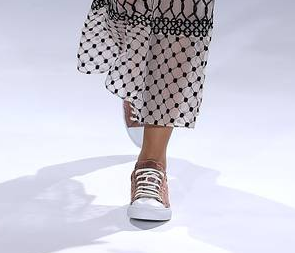 There was a noticeable theme of dressing down that could be, at least according to the New York Times, due to the influence of Millennial and Xer designers. They wrote about the new reality of restrained and casual clothes in menswear and elsewhere, saying, “specific significance of a day’s events is less sharply delineated than it once was by what we are wearing.” Flat shoes trumped heels on the runways and in street-style, and comfort was a priority over showing off. Millennials’ proclivity for dressing casually wherever they are going can’t be ignored as an influence of this low-key movement. Of course, some tried to pin more informal looks as “normcore”—but they could just as likely be seen as a shift towards dressing comfortably, no matter what. 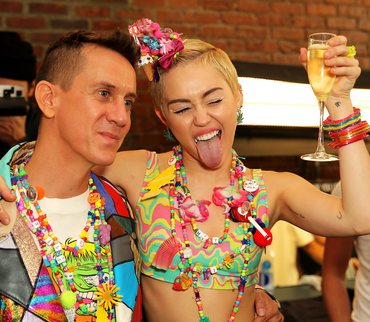 Despite the laid-back vibes most everywhere, EDM’s influence was seen here and there, most notably at Miley Cyrus’ much talked about “Dirty Hippie” art installation at the Jeremy Scott show in New York. The show was filled with sculptures and accessories made of neon beads, toys, and trinkets and was clearly an homage to EDM’s popular kandi jewelry. (If you need a crash course in EDM, we’ve got you covered.) 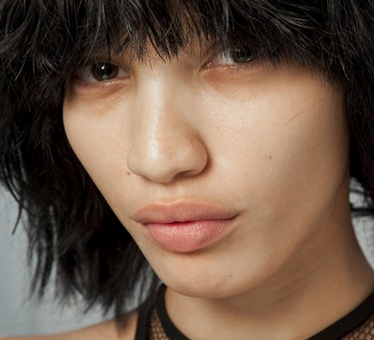 5. No Makeup, No Problem

Sending models down the runway with no makeup got Marc Jacobs a lot of attention, but foundation-free faces are just another example of a trend we’ve seen percolating among young consumers for some time. Between #nomakeup selfies and backlash against Photoshopping, the trend of going natural and showcasing the authentic has been a Millennial movement for some time. Maybe the fashion world is catching up.