Feeding Their Feeds: The Food World Kicks Social Up A Notch

Two things brands know Millennials love: food and social media. But while advertising on the platforms they’re using to share shots of brunch tables and perfectly frosted donuts is a smart, maybe essential, step for any brand, it’s just one way to use social media to capture the foodie generation. Here are three recent campaigns from food brands that manage to go above and beyond, using the social platforms that are relevant to young consumers in new, creative, and rewarding ways: 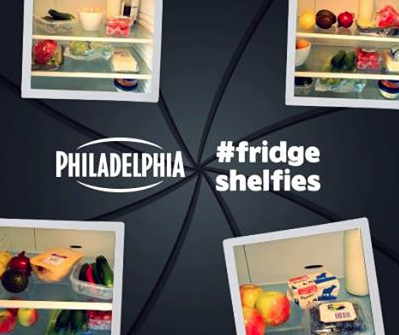 Philadelphia Cream Cheese is asking its fans in Australia to share their selfies—their fridge selfies that is. The brand is running a campaign this summer encouraging consumers to post pictures of the insides of their refrigerator shelves on Facebook and Instagram with the hashtag #FridgeShelfies. While interior fridge shots are not a trend that has set social media on fire, Philadelphia is offering a real incentive to participate. A team working 24/7 will be reviewing each #FridgeShelfie submission to provide a recipe using the ingredients pictured, in real time. Every Friday in June, one selfie will receive a recipe suggestion from “MasterChef” Hayden Quinn. The user who uploads the most fridge selfies will win a trip for two to Melbourne, and a $1,000 shopping trip to retailer Salt & Pepper. The return of real, purposeful content (a recipe using what they have on hand) is what makes this campaign a smart one, and elevates it from a play on the selfies trend to something that actually positively contributes to the social media space. Just as brand apps need to “provide utility to stay visible,” branded social media campaigns should find ways to add value to the lives and feeds of consumers in order to be relevant. 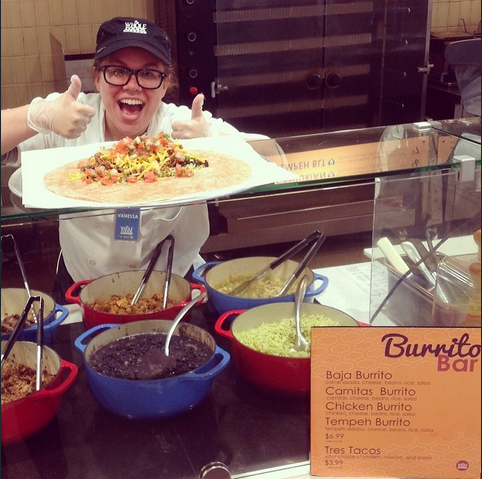 Appealing to Millennial consumers is one part of engaging the generation and building a lasting relationship with them, but what sometimes gets ignored is engaging the Millennials that already work within a company. Whole Foods is doing just that with their use of Foko, an image-sharing app for businesses that Mashable calls a “B2B version of Instagram. Reportedly, within three months of adopting Foko as a platform to share inspirational images internally, 1,000 Whole Foods employees in 12 regions had begun to use the app. Unlike Instagram, Foko’s feeds are privatized, allowing employees to broadcast images of stores, displays, and more that don’t have to go through an approval process. Whole Foods says that the app gives workers a place to collaborate, communicate visually, and share ideas in real time—just the way Millennials prefer to interact when they’re not on the clock. 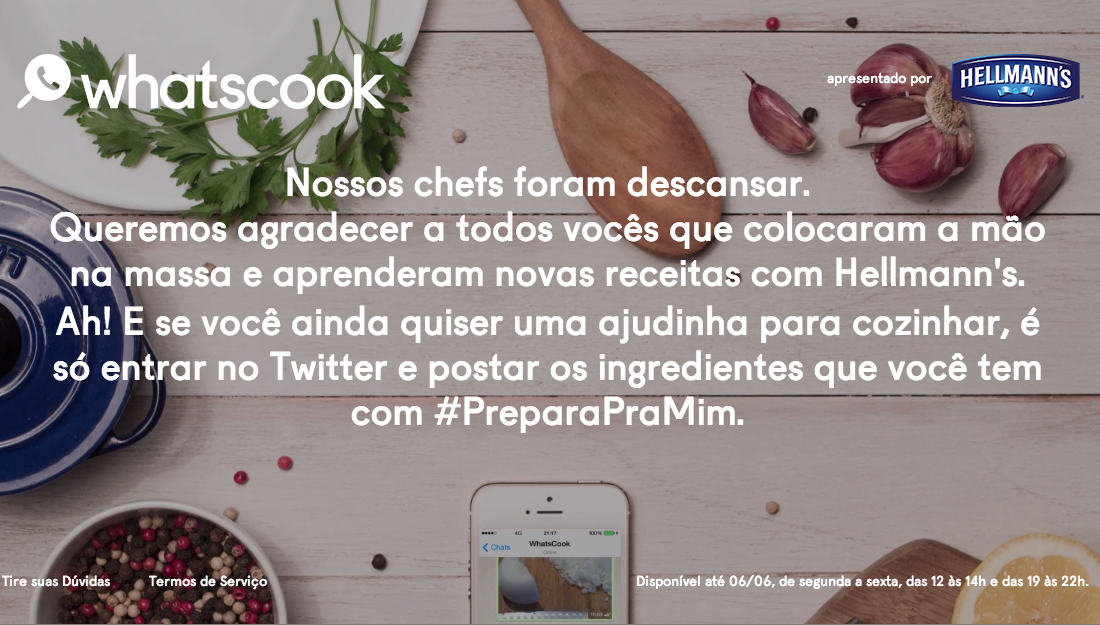 WhatsApp might have gained massive amounts of attention for being snapped up by Facebook for a cool $19 billion, but before that millions of people—over 450 million to be more exact—were using the app internationally for free, streamlined, simple messaging and photo sharing. Hellman’s mayo decided to tap into that audience with a clever campaign in Brazil that lends a helping hand to at-home cooks (which a growing number of Millennials are). Users in need of some cooking advice could send their number in to the brand on their WhatsCook site, and be contacted by a professional chef for real-time chatting about cooking and recipes—using Hellman’s mayonnaise of course. The service takes full advantage of WhatsApp’s video and photo sharing capabilities in order to give visual instructions, as well as to see the ingredients that the at-home chef is working with (similar to the Philadelphia campaign mentioned above). Though currently only running in Brazil, the brand is reportedly planning to expand to other countries in the future.