Things You Should Know: What’s Trending This Moment 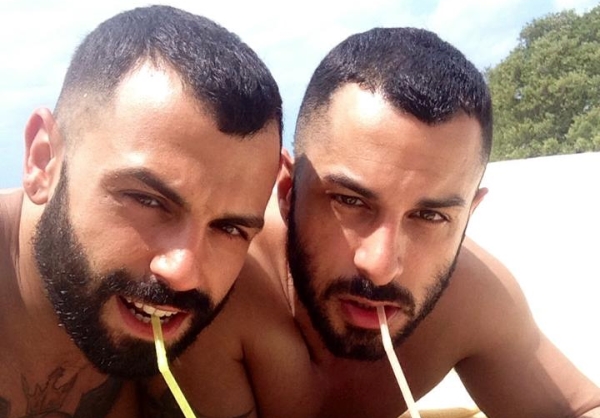 In our quest to keep our finger on the pulse of all things youth culture, we come across plenty of trending content that says a lot about the interests and tastes of Millennials right this minute. These days, when brands are “playing with viral,” and stars are scouted on social media, a trending video can be the start of something much bigger. To pass our viral content knowledge on to you, we’ve created a list of the most talked about clips, Vines, memes and sites of the moment to give you a snapshot of Millennial culture, and keep you on top of the things you should know: 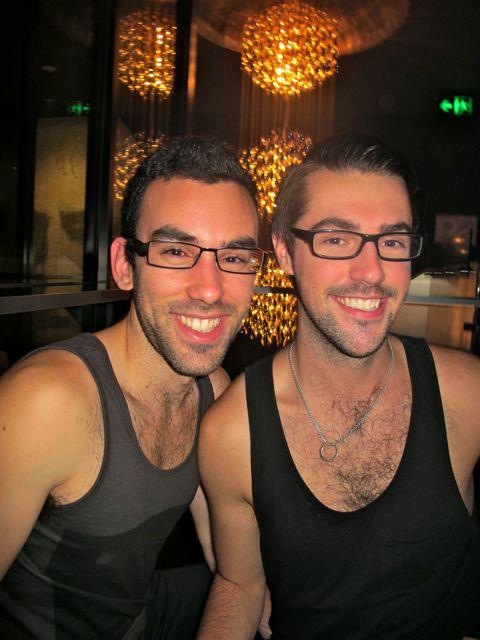 Boyfriend Twin
A recent study revealed that despite the old adage that “opposites attract,” people are more interested in finding partners who are just like them. The idea that we all just want to date ourselves is taken to extremes with the Tumblr Boyfriend Twin, which displays pictures of same-sex dating doppelgangers who could be mistaken for mirror images. Scrolling through the site is fascinating, and the founder is adamant that the intention is not to make fun of the couples. Many of the images are submitted by the “twins” themselves, and speaking to Buzzfeed, the founder reports that “the boyfriend twin photos have not stopped pouring in” and many are proud of their look-alike relationship. After going majorly viral this week, it’s clear that this niche dating set is captivating to the online audience. 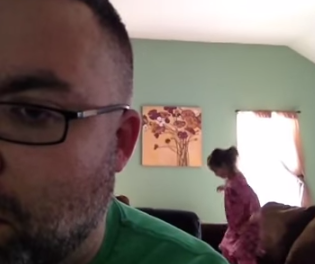 Vine Dad
Sometimes nothing is funnier than a parent being tortured by their hyper offspring. Every Saturday morning, Vine comedian Bottlerocket posts clips of his defeated reactions while his young daughter dances wildly to her pop music playlist in the background. The short videos perfectly summarize the long-suffering experience of dads everywhere, though Bottlerocket swears his annoyed expressions are exaggerated for effect. The compilation of his Saturday morning Vines has been viewed over 2 million times on YouTube so far. As social-media-sharing Millennials continue to age into parenthood, they are reveling in revealing the realities of the life-stage and aren’t afraid to play their kids for laughs, as evidenced by successful content like the blog “Reasons My Kid Is Crying,” which has been turned into a book since going viral. 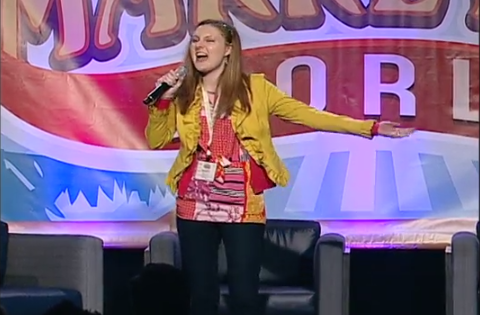 Let’s Get Social
The recent Social Media Marketing World Conference in San Diego probably didn’t set out to produce a viral video, but they unintentionally did just that. “Let’s Get Social” is a performance of an unfortunate original song about social media, performed perfectly earnestly and live at the event. With lyrics like “I’m showing you things you’ll like/Trying to get engagement/Here’s some photos from my life/My cat, my kids, some bacon,” the video’s appeal is its “cringeworthiness.” Content curation site So Bad Its Good posted the clip with the headline, “Could ‘Let’s Get Social’ Be The Most Cringeworthy Clip of 2014?”—and it’s early April. It doesn’t help that the audience in the video is encouraged to take group selfies in the middle of the performance. Millennials raised on cringe-comedy like The Office are more than happy to find those awkwardly uncomfortable moments to share in real life. To them, one person’s most embarrassing moment is another’s online treasure. 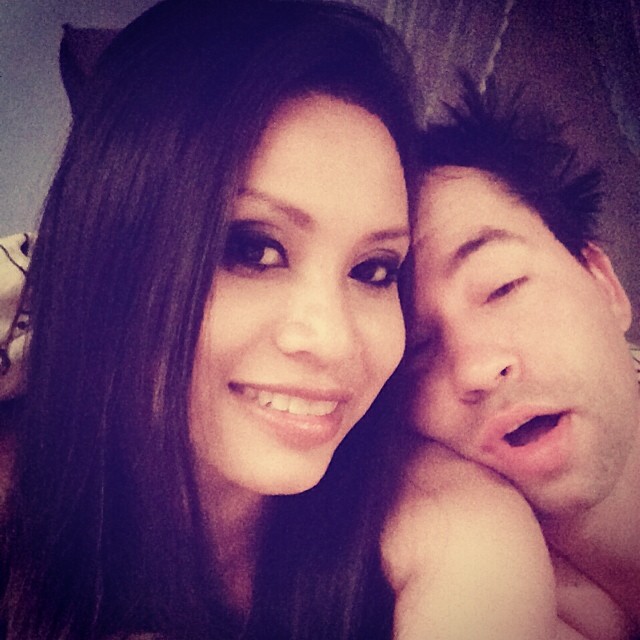 Though this hashtag has been in the news for more than a week now, we have been loathe to report on it—but since it doesn’t seem to be going anywhere, our hand is forced. #aftersex selfies are exactly what they sound like, and the social media sharing trend has the media asking plenty of questions. Currently, there are over 9,000 public images tagged with #aftersex and 1,925 public photos tagged #aftersexselfie. The reality is, as with many hashtag trends, that the actual photos tagged may or may not be related to the topic. Upon investigating, one CNET reporter found that the images shared with the tags ranged from jokes to celebrity pictures, and even one shot of a man and his bulldog. But the fact that the hashtag has caught on does show that Millennials are continuing to test the limits of what is culturally acceptable to broadcast, and that some of them aren’t held back by boundaries. 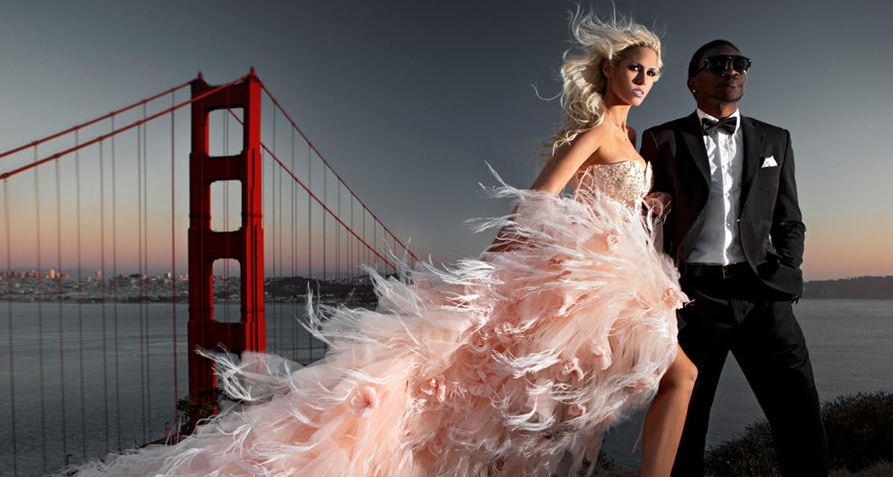 Extreme Save the Date

To invite guests to their (we’re going to guess lavish) upcoming nuptials, lawyers Bambo Obaro and Janice Jentz went all out, creating a big budget video save the date that “puts most big budget movies to shame.” In fact, the video is actually posted to Vimeo with the title “Bambo + Janice Epic Wedding Trailer.” The video shows the couple living in high style in San Francisco, with over-the-top set-ups including helicopter rides and a Bollywood party. The over-the-top wedding trend seems to be reaching an apex, and now even the nuptials of the non-famous are being thrown on a scale that makes them objects of public consumption, and criticism.