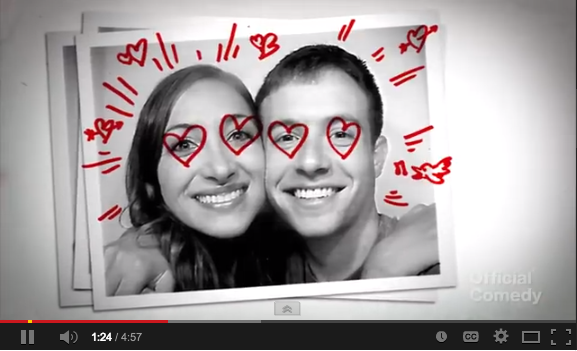 It’s taken a few years, but at this point it’s safe to say that online series have become a legitimate part of the entertainment world, and TV networks have begun to use the web as a talent pool. Broad City, which began as webseries in 2009, has just been picked up for a 2nd season on Comedy Central. But while many successful online shows don’t make it to the TV screen, they can still enjoy healthy fan followings and should be paid attention to. We covered some of the webseries with the biggest Millennial followings last year, and Video Game High School, part of that round up, just exceeded their funding goal for their third and final season. Clearly the webseries scene is flourishing. But with so much online talent, it can be tough to figure out what you should be watching and listening to. We’ve combed through YouTube and beyond to find three series for Millennials by Millennials worth paying attention to—and they might be doing a better job representing Millennials’ lives than prime time programs are. 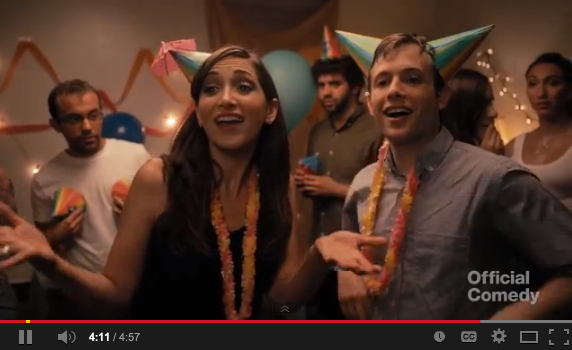 Love’s a Bitch
This post-romantic comedy, posted this month via Official Comedy, follows the breakup of Wes and Allison as they navigate moving out, divvying up friends, a pregnancy scare, and more. The premiere, which has been viewed 23,187 times since its posting on February 13th, shows Wes and Allison’s optimistic approach to their breakup fall to pieces during a party, as their separation goes from amicable to disastrous. The 12 episode series exposes some of the realities of modern-Millennial relationships, including post-breakup online dating profile set up and drunken relapse hook-ups. Love’s a Bitch got its actual start on Kickstarter, where it raised double its financing goal in 2012, but found its home on Official Comedy, one of the four online networks of Bedrocket Media. Official is a YouTube channel dedicated to “all things funny” that regularly puts out scripted series showcasing the Millennial experience, including Boomerang Kids, a 15 episode series about returning home after college. 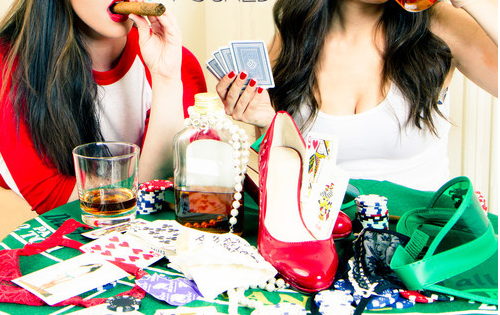 Guys We F*cked
This podcast too scandalous to be aired on iTunes comes from female comedy duo Sorry About Last Night who are exposing their sexual history, and the players involved. During each hour-long episode of the show, Corrine Fisher and Krystyna Hutchinson interview former sexual partners on the topics of their sex lives, sparing no details. The full title of the podcast is Guys We F*cked, the Anti-Slut Shaming Podcast (asterisk substitution ours) and the message of the show is all about women not being ashamed of their sexual past. Fisher and Hutchinson also share stories of the real-world sexism they encounter as comedians. Regardless the topic, they never shy away from NSFW language or content, which is the likely reason behind the shows home on SoundCloud and inability to get on iTunes. But despite that roadblock, their following has been fast building: over 100,000 subscribers are following the show on SoundCloud less than three months after its debut, and episodes rack up thousands of listens in just a few hours after being posted. 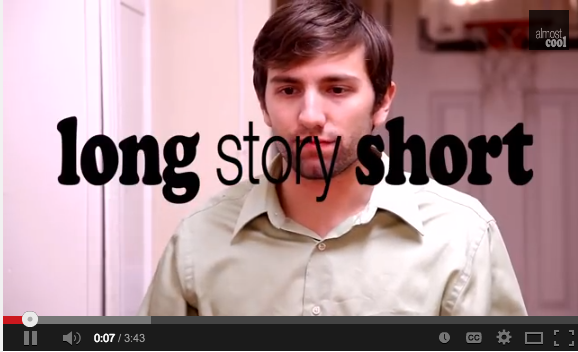 Long Story Short
Quick-fire storytelling is the hallmark of webseries “Long Story Short” and, to say the least, the episodes are addictive. Each play-by-play video follows isolated incidents in everyday life, like not being able to fall asleep or thoughts running through your head on a date, but with added embellishments that are humorous, insightful, and often surprising. The combination of play-by-play storytelling and inner-monologue exposure gives viewers the feeling they are being given a glimpse into the mind of the Millennial male. The duo behind the series, Tom Assam-Miller, who stars in each episode, and co-creator Almog Avidan Antonir, cleverly made a video titled “Short Story Long” detailing how the web series got off the ground. Two broke students, shot film, showed to friends, who showed to friends, who posted on Reddit and, long story short, their YouTube channel Almost Cool gained 95,000 subscribers in just three months.