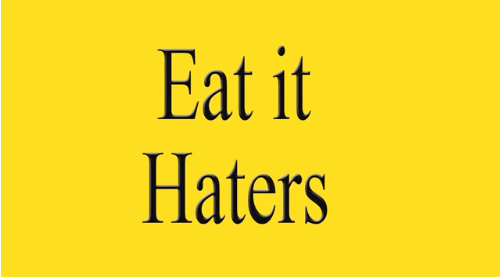 Our Lessons in Marketing to Millennials post told you that Cheerios’ recent spot featuring a multiracial family started an online controversy after hateful comments flooded the YouTube page, but don’t miss that a “Response to Haters” spoof of the ad posted to YouTube this week is racking up views by featuring an interracial lesbian couple and their daughter, who asks, “Isn’t it true…in the year 2013 the way our family looks shouldn’t be such a big deal?” 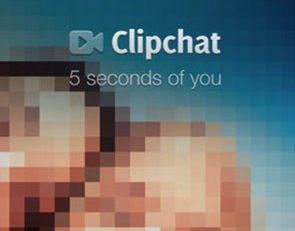 We told you about some of the paranoia apps entering the market to track kids and find diseases trending near you, but don’t miss some of the new tools for paranoid social chatters.  The answer to privacy issues surrounding Snapchat could be Clipchat, an more paranoid version of the popular app that offers stricter privacy features, pixilated photos revealed within only 5 seconds (versus Snapchat’s 10 second allotment), and a black screen pop-up that thwarts screenshots. 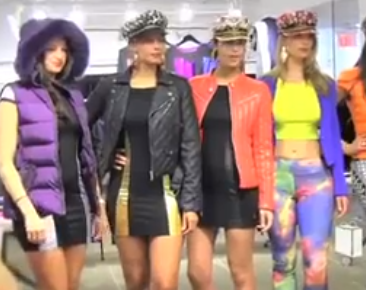 We perused Teen Vogue in our Teen Mag Roundup this week, getting the lowdown on covergirl Nicki Minaj’s “fan-sourced” clothing line. Now don’t miss the fact that Minaj’s Kmart collection debuted this week, and the blinged-out biker hat heavy line is being called crazy by many, but NYMag deems it “perfect.” And while we told you to watch for upcoming film The Bling Ring this summer, don’t miss this rundown of where the real Bling Ring members are now. 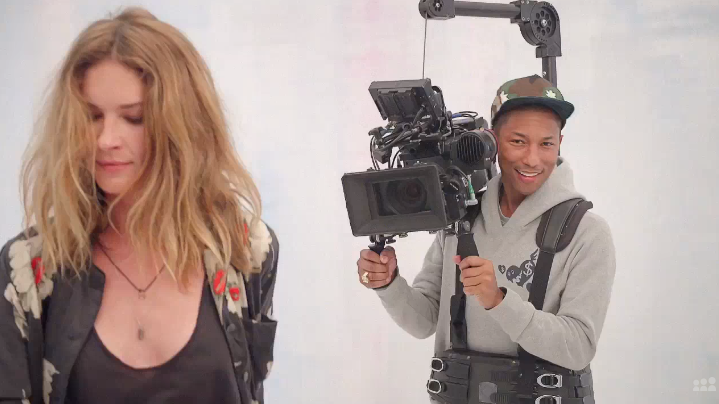 Yesterday’s Essentials let you know about Myspace’s major marketing investment, but don’t miss the info on who they’re tapping to reboot the network and infuse it with some Millennial coolness. “Hipster poster boy” photographer Ryan McGinley helped to create the campaign, and Pharrell Williams, model Erin Wasson, Ciara and more party in the commercial. 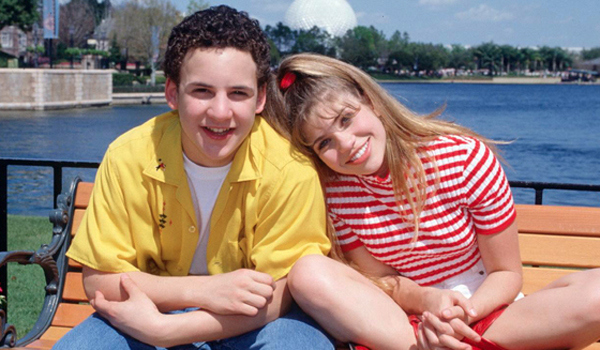 We talk about how much Millennials love their ‘90s fashion and entertainment, but you shouldn’t miss this amazing look at many of the life lessons they gleaned from their favorite ‘90s shows, from learning about the Jewish faith from Rugrats, to cults from Boy Meets World, this generation learned a lot about life through TGIF and S’Nick.