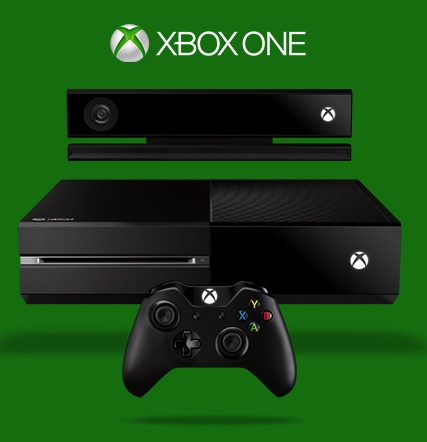 We gave you the full breakdown of the announcement of next-gen console Xbox One, and how it left many gamers with a lot of questions. Now you shouldn’t miss that yesterday Microsoft released a slew of information on Xbox One to answer those questions, but unfortunately gamers are not happy with most of the news. 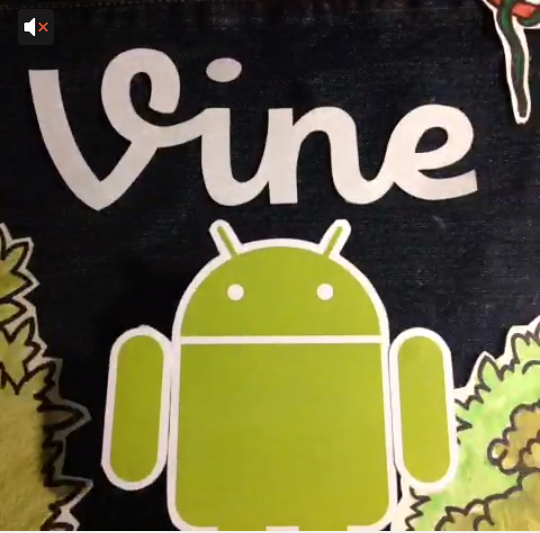 This week’s Essentials let you know that Twitter’s six-second or less looped-video app Vine is finally available on Android devices, but don’t miss the story of the 16-year-old kid who managed to hack/Rickroll Vine their first week on Android by uploading an entire three minute Rick Astley video onto the platform. And like popular apps before it, Vine is getting some copycats: YouTube founders have released a near-clone of the app in China called Wan-Pai.

Yesterday we told you the buzz on what next generation will be like in the future, but some of the talk about what post-Millennials are doing today shouldn’t be missed. They’re the first generation to be born into a world where video gaming is mainstream, and a recent study has found that rather than rotting their brains, the video games so many of them are playing could make them more morally aware. And their current comfort with tablet tech could be bringing them closer to their families—there’s even an iPad app that facilitates long-distance storytelling. 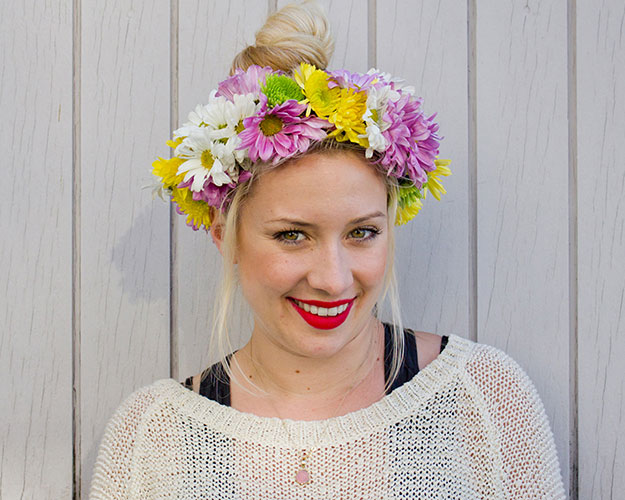 We took a look at the whys behind festival fashion, and how dressing up like it’s hippie Halloween is providing an added element of escape for Millennials, and you shouldn’t miss Refinery29’s festival fashion coverage, including a flower-crown DIY for festival attire newbies. Also, take a look at Racked’s (joke) suggestion for the perfect festival accessory: a purse-shaped box of wine. 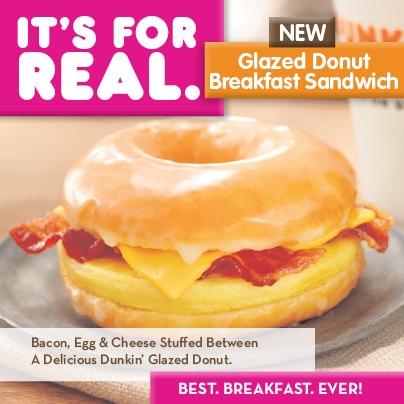 No one should miss the fact that it is National Doughnut Day! Lots of brands are celebrating by giving away the delicious circular sweets for free, but Dunkin Donuts is marking the occasion with the introduction of a 360 calorie glazed donut bacon breakfast sandwich. The reviews on the unusual (and permanent) menu addition are already in! Following this savory trend, Krispy Kreme will introduce a Krispy Kreme Sloppy Joe this weekend, though it looks as unappealing as it sounds.