What’s Being Said About the Next Generation 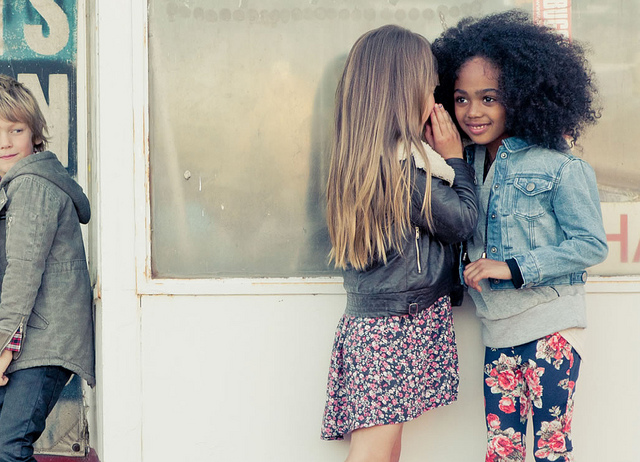 Born after 2004, post-Millennials are nine-years-old and under. Some may believe the next generation is too young to pay attention to, but the reality is that post-Millennials are already being studied and examined, and the effect their generation will have on culture and brands is already being hypothesized. We watch fascinated as two-year-olds take up playing with iPads as if it were natural to them. We fret about the under-ten set’s health and the child obesity epidemic, and look on in wonder as a nine-year-old takes a fast-food CEO to task. We debate what it means for the future when some parents today embrace their sons’ decision to wear pink, or sport a tutu in public. When we say that it is time to name the next generation, we do so because the conversation about the next generation has already started and post-Millennials are already living through a unique experience; and because every generation deserves to have a name that reflects that unique experience. In preparation for our Naming the Next Generation event, we’ve taken a look at some of the recent headlines about post-Millennials to collect some of the hypotheses about the generation so far:

According to a post by generational expert (and namer of the Millennials) Neil Howe, the post-Millennial generation is spending more time than ever at home, and less time than previous generations playing outside. Howe, who will be joining us on June 26th to name the next gen, cites a study that finds that from 1997 to 2003 participation in sports and outdoor activities dropped sharply for 6-to-12-year-olds. If this trend continues for post-Millennials, we could see a generation who are not just unprecedentedly comfortable using tech, but are less comfortable with the world outside their homes than ever before.

We know that post-Millennials are learning from very young ages to play with tech, but as a result of this they are also learning quickly how to buy in a digital world. A recent Mashable article reported on 5-year-old Danny Kitchen, who managed to order $2,500 in-game purchases in 10 minutes while using his family’s iPad to play with a zombie app. Post-Millennials are already exhibiting that they are more than comfortable not only making digital purchases, but also buying things that aren’t physical products.

3. They Expect Brands to Listen Up

They might have to wait until they’re 13 to get onto Facebook, but growing up post-Millennials are engaging in plenty of online communities of their own. From Club Penguin to FashionPlaytes, online interacting and collaboration is their norm, and having their voice heard by peers and brands is second nature. In a piece for Wired, FashionPlaytes’ CMO hypothesizes that this generation will expect to be a part of the creative process, influence choices, and to have a one-on-one relationship with brands.

When we look at the generational populations, it’s clear why Millennials have gotten so much attention: as the sons and daughters of Boomers, they are the second wave baby boom and their sheer size makes them important. These predictions for post-Millennials take into consideration that they are likely to be a much smaller generation. Just as Xers and Millennials have felt the effect of the Boomer’s shadow in the workplace and culture, it is possible that post-Millennials will deal with a similar battle. But don’t mistake their potential smaller numbers for having smaller influence: it is likely they will know how to make their voices heard as a group even more effectively than Millennials. And in the workplace, their knowledge of tech and coding could make them an in demand force. 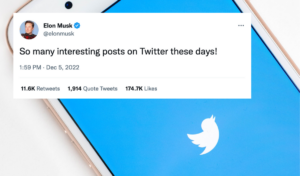 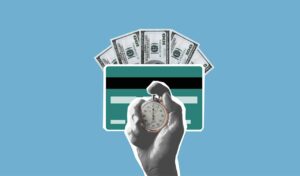