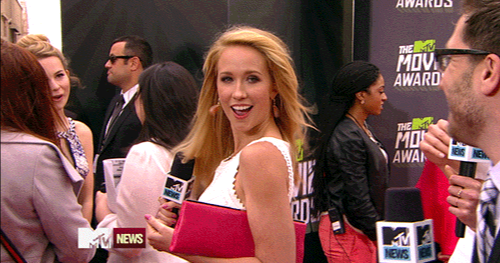 We’re looking back at the topics we’ve covered this week and rounding up the things that might not have made it in our posts the first time around, but that you definitely shouldn’t miss… 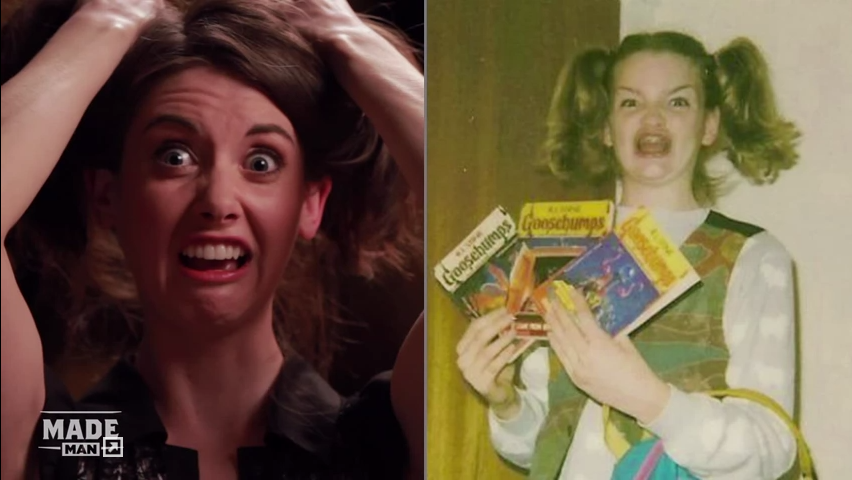 We wrote about Gen Y women being poised to take over comedy, and we don’t want you to miss that this week Mindy Kaling was named as one of Time’s 2013 100 most influential people in the world, Alison Brie’s incredibly popular reenactment of internet memes, or that Millennial-female powered Pitch Perfect is getting a sequel.

We gave you a Millennial recap of the MTV Movie Awards, but don’t miss the 14 best GIFs from the night, or the talked-about moment that Parks and Recreation star Aubrey Plaza attempted to steal Will Ferrell’s Comedic Genius award. 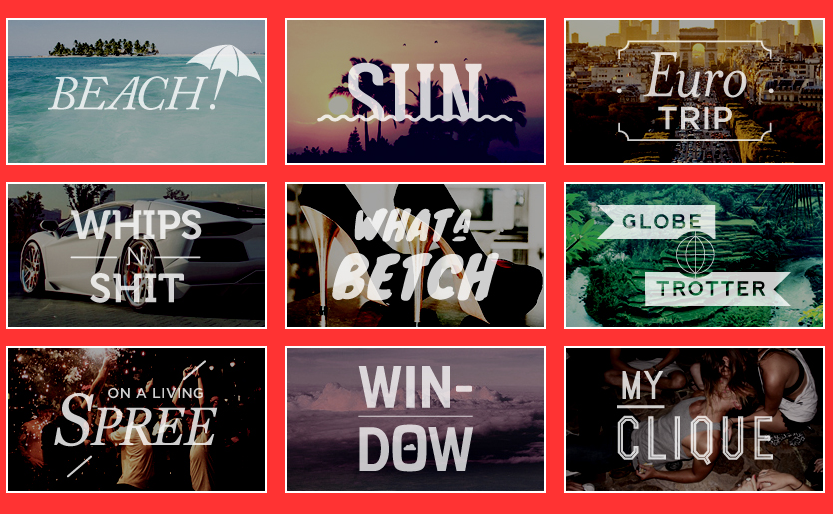 3. How to Catfish the World

We wrote about catfishing being featured in Seventeen and J-14, but you shouldn’t miss instasham.me, a new “media arts project and social experiment” site that lets anyone fake a life of glitz and glam. Instasham provides fake pictures of beaches, fashions, European trips, parties and friends that you can easily post on your own Instagram feed. 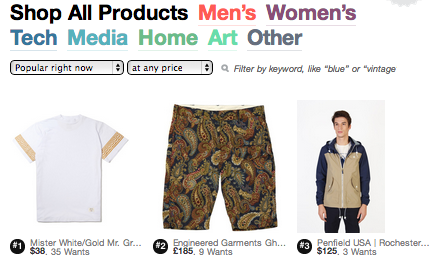 4. The Next New Way to Shop

Yesterday we covered how Millennials are feeling like entrepreneurs (without risking a thing) by curating their own “stores” with products from around the internet. Don’t miss Svpply, an online community that lets users display image-board galleries of items from stores anywhere on the web that they want or own. Svpply was recently purchased by ebay and could change the way online shopping looks and works. 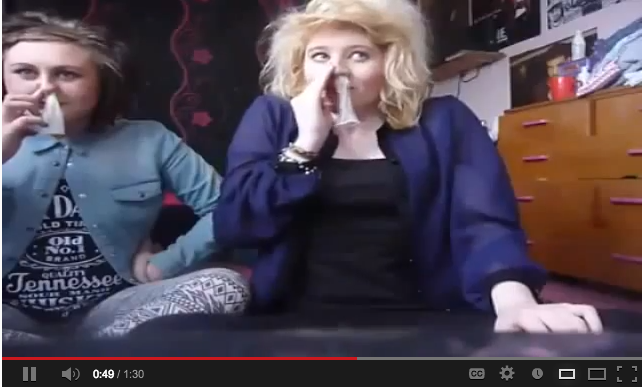 We kept you up on the Essentials all week, but don’t miss the most intense email ever written by a sorority girl, that the latest YouTube trend is the “Condom Challenge” (snorting a condom through your nose and out your mouth), and how 16-year-old Tavi Gevinson is managing a growing media empire while going to high school.