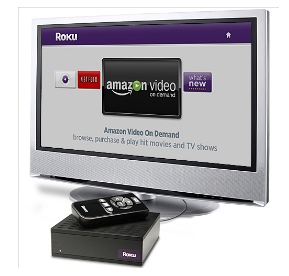 As 2012 quickly comes to an end, we’re looking back at what stood out across various industries this year. Today, Camilla, one our Youth Advisory Board members, discusses some of the biggest achievements in the tech space.

This year, we’ve been met by some incredible novel pieces of technology, and stellar improvements on already-existent technology. Incidentally, we’ve also been advertised (often successfully) a fair number of less-than-impressive techie goodies, but we won’t talk about that today. For me, at any rate, the best of this year’s technology spans two separate realms of possibility: the maybe-if-I-save-up variety, and the completely unpurchaseable but nonetheless faint-worthy innovations. In these categories, I’ve picked out a couple highlights.

So, without further ado:

Doesn’t ring a bell? That’s because this is the present you want, but didn’t even know how much you wanted it (but, now you know, you’re going to pretend you’ve always wanted one). Basically, it looks like a USB stick you plug into your TV. Unlike a USB stick though, this tiny object provides you with extensive access to online streaming episodes on Netflix and likeminded sites — and it’s (relatively) affordable. “Stream to your heart’s content,” their website proclaims. 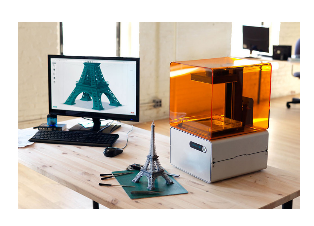 Out of this world: 3D printing.

Obviously, this is not a viable Christmas present, but that doesn’t mean it isn’t an ‘I always WISHED this existed’ sort of dream. It’s exactly what it sounds like: you print in three dimension. It’s of incredible use to architects, and apparently also in constructing dental crowns. For those of you who don’t build buildings or teeth, the options seem limitless now but after a week of printing origami-like designs, I’m not sure this gift exactly pays for itself.

Ok, for most of you, this is not quite your world yet. For a lovely percentage of the smartphone-using population, though, 4G is finally able to handle the ridiculous amount of data everyone’s using constantly– and the number of 4G subscribers is expected to grow by 400 percent this year. Gradually, many wireless operators will adopt the 4G standard LTE (‘Long Term Evolution), which would allow a download rate of about 10 times those of 3G. In essence, guys, this is a gift from cell phone companies to you, so Merry Christmas, 4G capabilities. 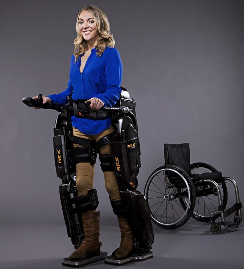 Out of this world: an exoskeleton for wheelchair users.

This technological innovation is probably the most life-changing of all, for those that could use it in the near future. Wheelchair-bound men and women would be able to guide their steps with a thumb joystick, immediately increasing the accessibility of the world to physically disabled people. This would ultimately change the landscape of someone in a wheelchair– literally. As a scientist, I would be mistaken not to mention now that in the much more distant future, technology like this could even be guided by thoughts, rather than joysticks, using the still-slowly-developing realm of brain-computer interfaces. But if a monkey can guide a prosthetic hand with only its thoughts, why not us? 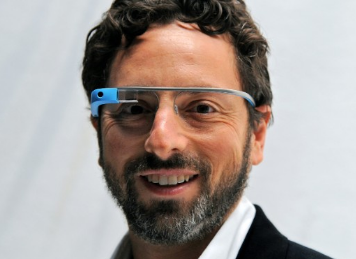 Out of this world- but soon in your world: Google’s Project Glass

Google glasses haven’t been released yet, but many of us have already been extremely taken with the concept of glasses that can project images on the lenses – known as ‘augmented reality.’ I love this invention in theory, and it undoubtedly has the potential to change not just the field of technology, but indeed how we interact with the world through technology. However, in actuality, only time will tell whether this is one of those initially-amazing-but-impractical devices, or one that will fulfil its owner corporation’s propensity for innovation.