Halloween Provides A Glimpse Into The Top Millennial Trends 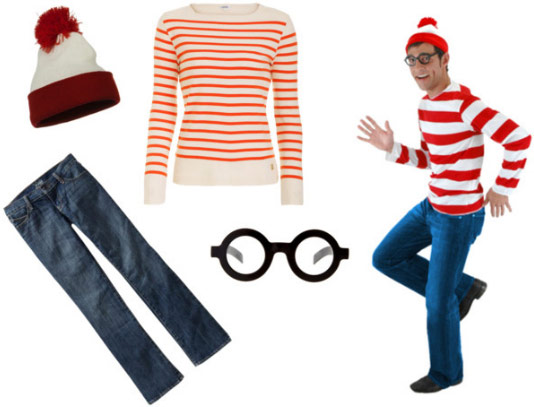 Halloween isn’t just a chance to dress up, eat lots of candy, and watch scary movies. It’s a major time for marketers to understand consumers who are expected to spend $8 billion on the holiday this year. Besides tricks and treats, Halloween provides perspective on some of the biggest trends…just take a look at what people are dressing up as and how they get their costume ideas. So in the spirit of Halloween, we spoke to more than 700 Millennials about their Halloween outfits and inspiration, and many of our findings offer insights to further understand this generation.

It’s no secret that Millennials are nostalgic for the ‘90s, but Halloween highlights just how much they miss this decade and the simpler times that it represents. Many Millennials mentioned that they dressed up/are dressing up as iconic characters from ‘90s TV shows, books, video games, and even board games because these characters and objects are meaningful to them. For example, one Millennial told us that she dressed as Ms. Frizzle from the books and show “The Magic School Bus” because she loved the series growing up and still thinks it’s awesome. Another said he dressed as Chuckie from “Rugrats” because he too enjoyed it as a kid and still does thanks to reruns. Another Millennial said she’s being a character from Candy Land, which is particularly relevant with the resurgence of board games. Numerous other young people mentioned that they’re dressing as Pokeman, Mario (from Super Mario Bros.), Waldo, the Teenage Mutant Ninja Turtles, and the always popular Disney princesses. As many of these characters are coming back through reboots or the wave of ‘90s nostalgia taking culture by storm, Millennials are very much excited and want to show their enthusiasm for this period.

Revenge of the Nerds

Numerous Millennials happily admitted that they’re wearing “nerdy costumes,” but they consider them cool anyway. Geek is the new chic and being smart is celebrated in culture today. Many said they’re dressing up as a nerd in general because it’s easy, relevant, and they like the look. Others mentioned specific nerds such as Steve Urkel from “Family Matters” or they’re going to wear science-themed costumes such as atoms.

Zombies and vampires aren’t going away any time soon judging by their popularity this Halloween. These were two of the most frequently mentioned costumes, as well as variations of them such as a zombie cheerleader or zombie surgeon. These creatures are everywhere in pop culture and many mentioned that besides having a spooky costume, they are/were excited to experiment with makeup to complete the zombie look. 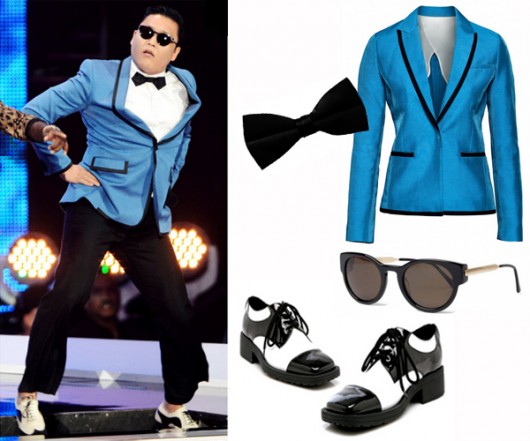 It’s no surprise that some of the biggest memes and viral videos in recent months were reflected in Halloween costumes this year. From people dressing up as Psy or references to Carly Rae Jepsen’s “Call Me Maybe,” it’s clear that YouTube is influencing outfit ideas. Reality TV stars were also popular with several saying they channeled “Toddlers and Tiaras” to get laughs. Moreover, as always, political references are popular Halloween costumes. Several male Millennials told us they’re dressing up as a binder full of women and one said he chose this costume because “it’s funny, political, and reminds people to vote!” And along the same lines, Big Bird costumes have been flying off the shelves!

Superheroes are also a top costume, particularly Batman, The Avengers, and Spider-Man. There’s been a surge of superhero movies in recent months, which inevitably influences people’s outfit ideas.

Lastly, Millennials are very much DIYers and get ideas and inspiration from blogs, social media, and their friends. For Halloween, this is no different with 26% saying they made their costume this year compared to 20% who bought their costume in a store and 7% who bought one online. Some specifically mentioned that they chose unique costumes and that they got the idea from Pinterest. One girl in particular told us that she’s dressing up as a loofah since she saw the outfit on the site and thought it was cute and creative. Others are turning to YouTube videos for elaborate makeup instructions and of course, many are using social media to show off their impressive costumes to their network in hopes of getting “likes.”