Q&A With Owl City: On Millennials’ Desire To Have A “Good Time,” Collaborating With Carly Rae Jepsen & The Changing Music Industry 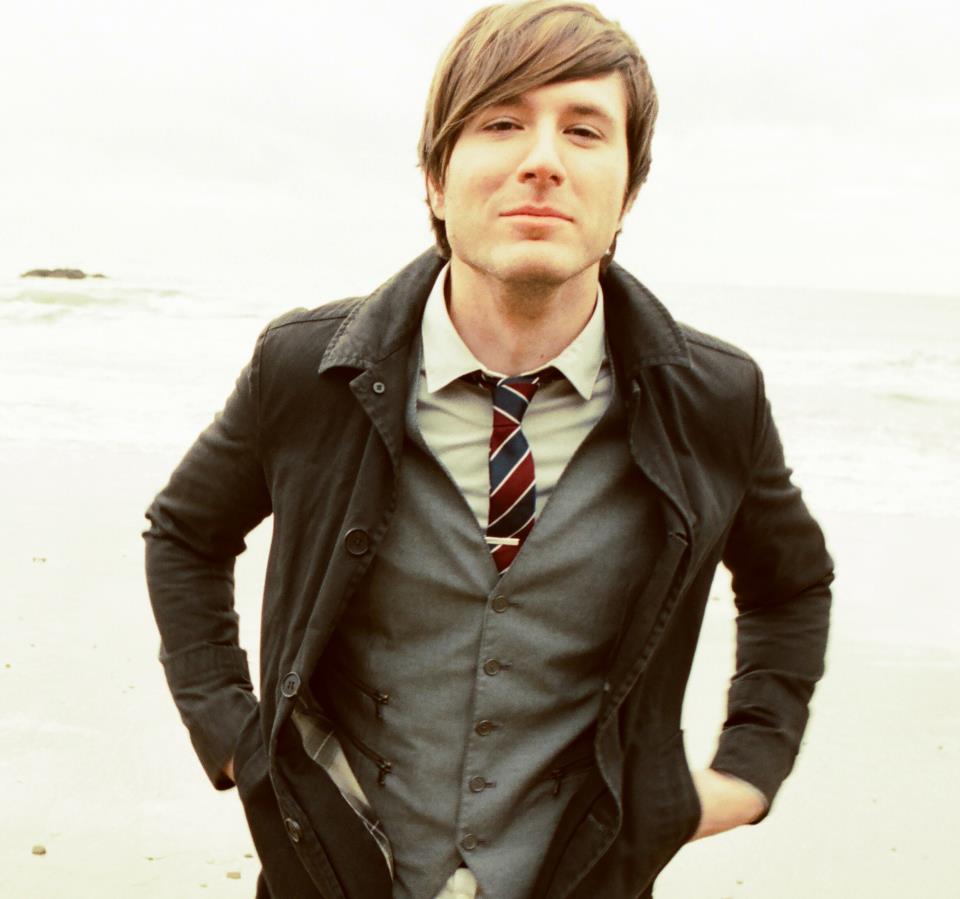 “We don’t even have to try, it’s always a good time” is the chorus of Owl City’s hit single, “Good Time,” a carefree, catchy pop song that he collaborated on with Carly Rae Jepsen. The upbeat tune reflects a very Millennial attitude of embracing experiences and enjoying the moment. This laid-back, live for now spirit is one Gen Y has increasingly adopted in the past few years, presumably due to the economy and their uncertainty about their future. In fact, one male Millennial recently told us: “A good portion of my generation is focused on having a good time more than anything else.” Gen Y believes that you only live once (YOLO) and you should make the most of it. Simply put, they want to have a “good time!”

We chatted with Adam Young (best known by his stage name Owl City) from the 86th floor Observatory of the Empire State Building last week about his chart-topping song that evokes a Millennial mantra, as well as his new album, The Midsummer Station, and how the music industry is changing…

Q&A With Owl City: On Millennials’ Desire To Have A “Good Time,” Collaborating With Carly Rae Jepsen & The Changing Music Industry

Ypulse: Congrats on “Good Time” and its success! Can you tell us how you ended up teaming up with Carly Rae Jepsen on this song?

Owl City: It was kind of meant to be. I thought her voice would be great for the youthful song and I just asked her if she wanted to sing on the track. It was really easy and we just coordinated it all online. We just sent each other files back and forth and it ended up being a hit.

YP: How does “Good Time” embody young people’s mentality to live in the moment?

OC: I think it’s easy to get stressed out, but life is short, so it’s important to remember that and realize that you can have fun without getting wasted or whatever. The song is just about enjoying the moment and living for now. It’s simple, but it’s a universal message.

YP: Definitely. How has your sound evolved on your new album, The Midsummer Station? 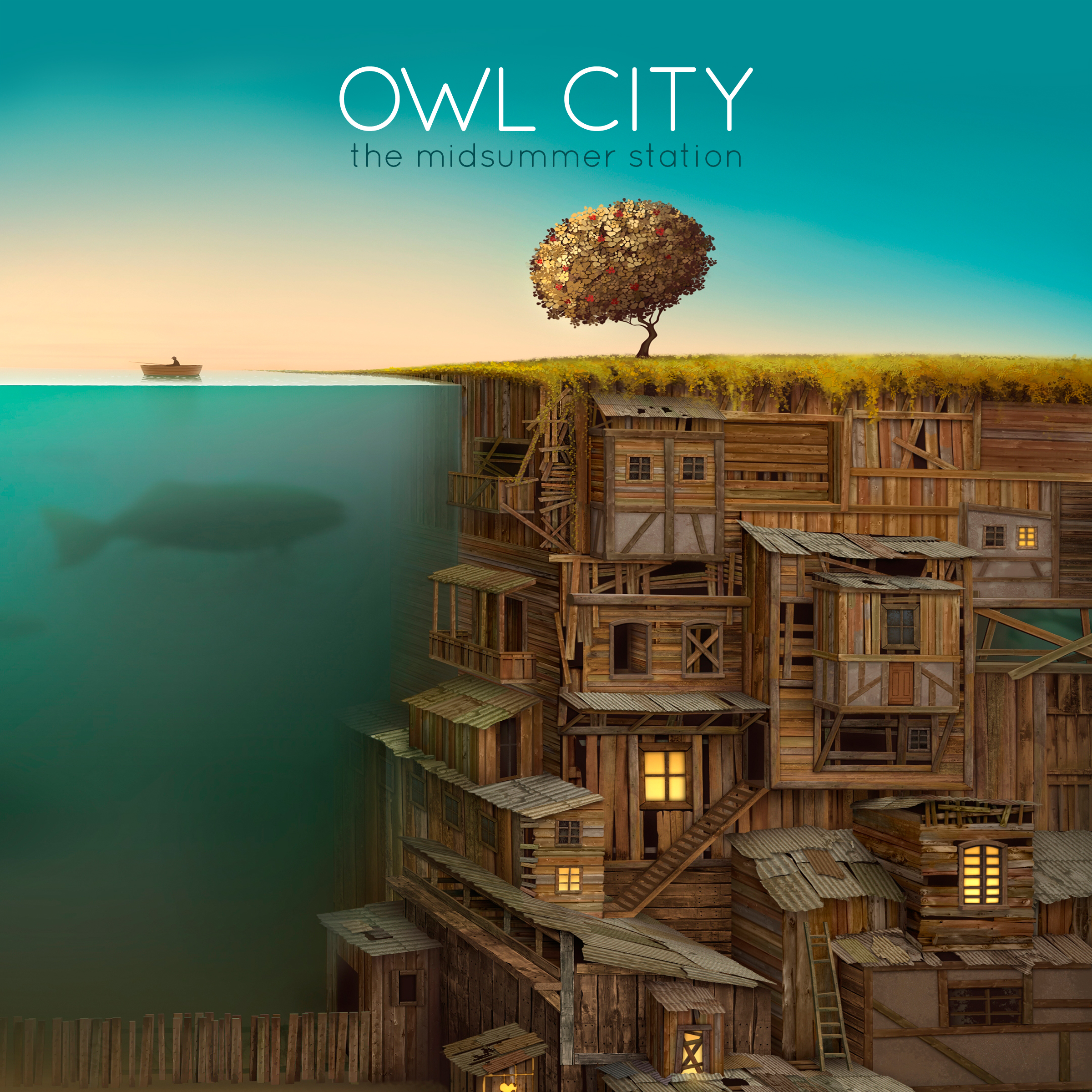 OC: There’s more of an edge to it. There’s an undercut that wasn’t there before. I really had fun experimenting. It’s bigger, brighter, and a little more polished. It’s bolder as well.

YP: And you collaborated with a bunch of artists on this album. Can you tell us more about that?

OC: I collaborated with Carly Rae Jepsen of course, as well as a great friend from Nashville named Matt Thiessen who’s in a band called Relient K. I loved working with him and I want to work with him forever if I can. He has such a brilliant mind. Then there’s Mark Hoppus from Blink 182. It was a dream for me and very surreal to work with him. I’ve been a huge fan of his forever. Overall, the album is just a combination of cool sounds and great influencers.

YP: That’s awesome! In what ways do you interact with your fans and how important do you think that is for young artists today?

OC: A large part of how I interact is online. I think that gives someone like me who isn’t as much of a public person a chance to still be accessible to fans. I think there’s sometimes a stigma that artists are untouchable, but social media breaks those boundaries and enables artists and fans to have a stronger relationship than ever before.

YP: We noticed some cool social contests that you’re doing on social media to engage with fans and socialize around music. Can you tell us about them?

OC: We’re doing a Good Time Remix/Cover Contest where fans can record themselves singing the song, mash it up with footage from the official music video, and then share it.

Everyone has Garage Band or Logic or whatever it is that they choose and this contest is a chance for them to have fun. They can remix the track “Good Time” in any way they want and then fans can vote to pick a winner. It’s just a way to stir up creativity and celebrate social sharing.

YP: Lastly, how do you think the music industry is changing today?

OC: Everything is so quick, fast, and immediate. Everyone says it’s a bummer because it sort of cheapens the value of records as a whole and it’s a singles world, but at the same time, it’s really exciting because everything is so immediate and it’s so easy to share everything. You can write a song and put it out online and then it’s available right away! To me, that’s so cool.