Instagram and Triller are luring in TikTok influencers with money.

Instagram and Triller are luring in TikTok influencers with money. We told you how Instagram is the top app young users would flock to if TikTok were banned in the U.S.—and the company is certainly not wasting any time when it comes to bringing in talent. The app has reportedly been offering “hundreds of thousands of dollars” to a “diverse range” of TikTok influencers in countries where their “TikTok copycat” Reels is being tested, including in the U.S. ahead of its expected rollout next month. Meanwhile, former Sway House members Josh Richards, Griffin Johnson, and Noah Beck have left TikTok over “privacy concerns” to join rival app Triller’s executive team. (WSJ, Business Insider, Tubefilter) 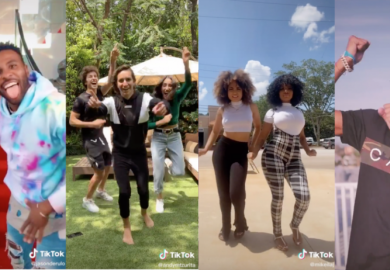 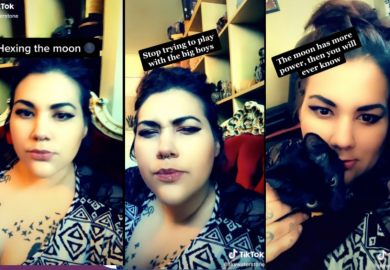